Oscars will have a host in 2022, according to ABC 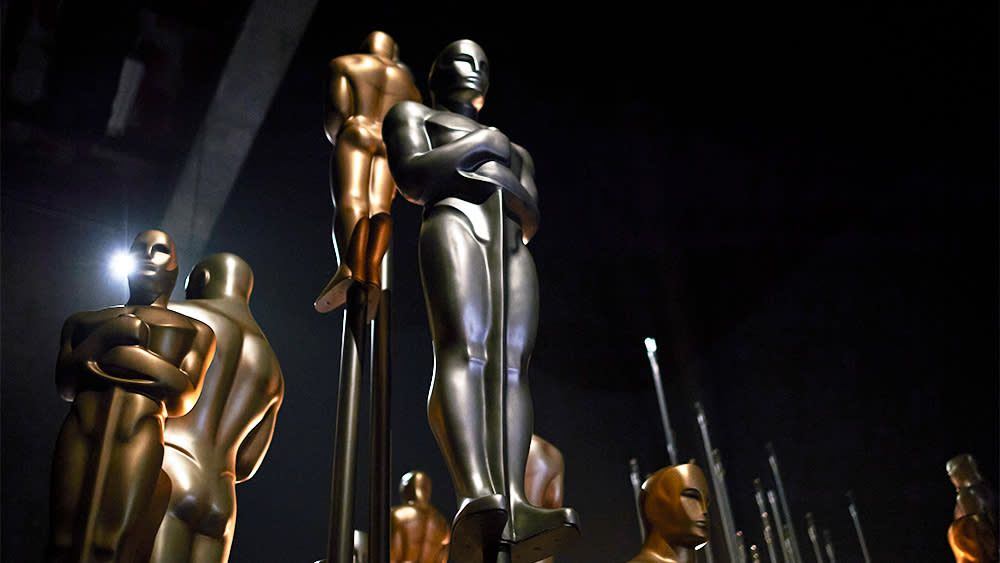 After three years without a host, the Oscars will have one when the ceremony airs this March 27 on ABC.

Craig Erwich, president, Hulu Originals & ABC Entertainment, announced that the Oscars would indeed return to a host (after three years without one) on Tuesday morning, during ABC’s portion of the winter Television Critics Association virtual press tour. But he didn’t elaborate on who it might be. “It might be me,” Erwich quipped, before touting his confidence in Oscars executive producer Will Packer.

“Will really has his pulse on popular culture and entertainment,” Erwich said. “I know he has a lot in store and we’ll have more details to share soon.”

Jimmy Kimmel served as the last host of the Academy Awards, having emceed the ceremony in 2017 and 2018 to generally positive reviews. Other hosts over the past decade included Chris Rock (2016), Neil Patrick Harris (2015), Ellen DeGeneres (2014), Seth MacFarlane (2013), Billy Crystal (2012) and James Franco/Anne Hathaway (2011). The MacFarlane and Franco/Hathaway stints were seen as a bid by ABC and the Academy to attract a younger audience, but critics did not give those outings high marks, to say the least.

At one time considered one of the most coveted hosting gigs in Hollywood (particularly in the age of perennial hosts Bob Hope and Johnny Carson), the Oscar job became seen as more thankless in the age of social media and the non-stop critiques of whomever is on stage. But the real end of the line for Oscar host came in 2019, when the Academy at first announced Kevin Hart in the role. Hart later decided to drop out after the org asked him to apologize for years-old homophobic tweets; after that, the 2019 event went hostless.

Because the 2019 Oscars actually saw its ratings increase vs. the previous year, the Academy and ABC also decided to go without a host in 2020. The ratings dipped slightly; but 2021’s COVID-delayed Oscars, which took place at Union Station, also without a host, lost more than half of its audience.

After last year’s Oscars, Variety TV critic Dan D’Addario wrote that without a host, the ceremony felt “lost and guide-less.” He wrote:

“The past two Oscar ceremonies had specifically shed the host; both had been mixed bags, lacking the sort of unifying structure that might have seemed even more urgent this year… This year ought to serve as a wake-up call to the Academy to bring in a figure — anyone — who can guide the ceremony and make it work for viewers at home. Call this the end of a few-years-long test and get Whoopi Goldberg on the phone, and tell her to be watching every 2021 release with an eye on a monologue that explains it all. With some jokes, please.”

Earlier on Tuesday, ABC announced that Glenn Weiss would return to direct the Academy Awards for the seventh consecutive year.

Will Packer is the executive producer of this year’s Academy Awards. “The Oscars” will air live on ABC and broadcast outlets in more than 200 territories worldwide on Sunday, March 27 (8 p.m. ET/5 p.m. PT). The ceremony returns to its usual spot at the Dolby Theatre at Hollywood & Highland Center in Hollywood, after last year’s pandemic-delayed Oscars, which was broadcast from Union Station in downtown Los Angeles.

The Oscar nominations will be announced on Feb. 8. Here are Variety’s Clayton Davis’ predictions: