The outgoing Lord Speaker has piled the pressure on Boris Johnson to launch a formal public inquiry into the Government’s handling of the coronavirus crisis.

Lord Fowler, who is stepping down today after five years in the role, said a probe should be held ‘as soon as possible’ and before ‘memories fade’.

Lord Fowler, who served as Tory health secretary between 1981 and 1987 in Margaret Thatcher’s government, said the inquiry should be ‘automatic’ and should focus on whether there was a ‘delay’ to announcing the first lockdown last March.

The peer is the latest high profile figure to call on the Prime Minister to launch the inquiry after Justin Welby, the Archbishop of Canterbury, said the same earlier this month.

Mr Johnson has committed to holding a probe into the crisis but he is yet to set out a timetable for it to begin. 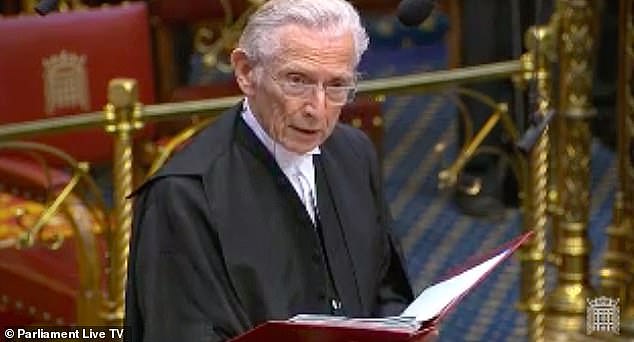 Lord Fowler, who is stepping down today after five years as Lord Speaker, said a probe in the Covid crisis should be held ‘as soon as possible’ and before ‘memories fade’ 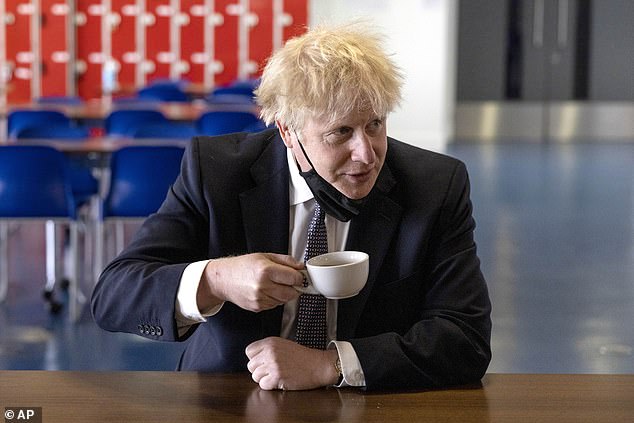 Asked for his view on the Government’s handling of the pandemic, Lord Fowler told the BBC Radio 4 Today programme: ‘Well, obviously the vaccine thing has gone extremely well.

‘I think that what concerns me is that I would support those who are saying that there should be an inquiry into the early stages of whether there was a delay in the lockdown.

‘Because if there was we would want to know why and if it was in the face of medical advice then that is quite a hurdle because I think that politicians need to be guided by the best medical advice in positions of this kind.

‘So I would back an inquiry into this area. Incidentally, inquiries of this kind should be automatic.

‘But what I also think is that the inquiry should take place as soon as possible.

‘What we don’t need is an inquiry in several years’ time when memories are fading and the rest. So let’s have an inquiry but let’s do it now.’

His comments echo those of Mr Welby who said the time for an independent probe ‘must be coming close’.

He said a formal investigation should focus on ‘lessons to be learned’ and it must be ‘very independent’ and ‘very wide-ranging’.

The Covid-19 Bereaved Families for Justice campaign group is pushing for an independent and judge-led inquiry into the crisis.

Mr Johnson said in March this year that the Government will launch a public inquiry into the pandemic ‘as soon as it is right to do so’. 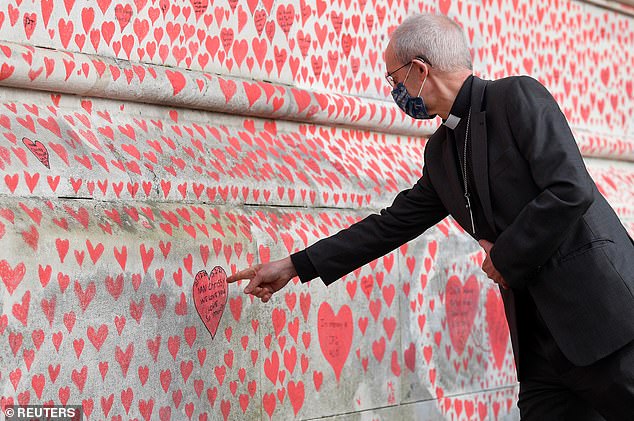 Justin Welby, the Archbishop of Canterbury, said earlier this month that the time for an independent probe ‘must be coming close’

He said the probe will take place ‘as soon as it would not be an irresponsible diversion of the energies of the key officials involved’.

The Prime Minister said the Government is ‘committed to an inquiry, to learn the lessons, to make sure that something like this can never happen again’.

He had originally committed to a public inquiry last July, telling the House of Commons: ‘As I have told the House several times, I do not believe that now in the middle of combatting still as we are a pandemic, is the right moment to devote huge amounts of official time to an inquiry.

‘But of course we will seek to learn the lessons of this pandemic in the future and certainly we will have an independent inquiry into what happened.’