Over 8.7 million coronavirus cases in US went undetected in March: study

The number of coronavirus cases in the US during March may have been 80 times greater than original estimates — amounting to over 8.7 million new cases that health officials and the public never knew existed, according to a new study.

Researchers led by epidemiologists from Penn State University studied surveillance data on influenza-like illnesses from the US Centers for Disease Control and Prevention and noticed a huge spike in cases that month, they reported Monday in the journal Science Translational Medicine.

“The findings support a scenario where more than 8.7 million new SARS-CoV-2 infections appeared in the US during March and estimate that more than 80% of these cases remained unidentified as the outbreak rapidly spread,” wrote Justin Silverman of Penn State, Alex Washburne of Montana State University and colleagues at Cornell University and elsewhere, CNN reported.

At the time, when there was a shortage of coronavirus testing kits, about 100,000 cases of the disease had been officially reported. As of Tuesday, about 2.3 million cases and over 120,000 deaths have been reported.

“We analyzed each state’s (influenza-like illness) cases to estimate the number that could not be attributed to influenza and were in excess of seasonal baseline levels,” said Silverman, assistant professor in Penn State’s College of Information Sciences and Technology and Department of Medicine.

“When you subtract these out, you’re left with what we’re calling excess ILI – cases that can’t be explained by either influenza or the typical seasonal variation of respiratory pathogens,” he said in a news release.

“At first I couldn’t believe our estimates were correct,” Silverman added. “But we realized that deaths across the U.S. had been doubling every three days and that our estimate of the infection rate was consistent with three-day doubling since the first observed case was reported in Washington state on January 15.”

The researchers found that the excess in cases of influenza-like illnesses, or ILI, showed a nearly perfect correlation with the spread of the coronavirus around the US.

“This suggests that ILI data is capturing COVID cases, and there appears to be a much greater undiagnosed population than originally thought,” Silverman said.

Their data showed rates much higher than initially reported but closer to those found once states began completing antibody tests for the disease.

In New York, for instance, the researchers’ model suggested that at least 9 percent of the state’s population was infected by the end of March. After the state conducted antibody testing on 3,000 people, they found a 13.9 percent infection rate, or 2.7 million New Yorkers.

“The US-wide ILI surge appeared to peak during the week starting on March 15 and subsequently decreased in numerous states the following week; notable exceptions are New York and New Jersey, two of the states that were the hardest hit by the epidemic, which had not started a decline by the week ending March 28,” the researchers wrote.

The findings suggest another way of thinking about the outbreak. 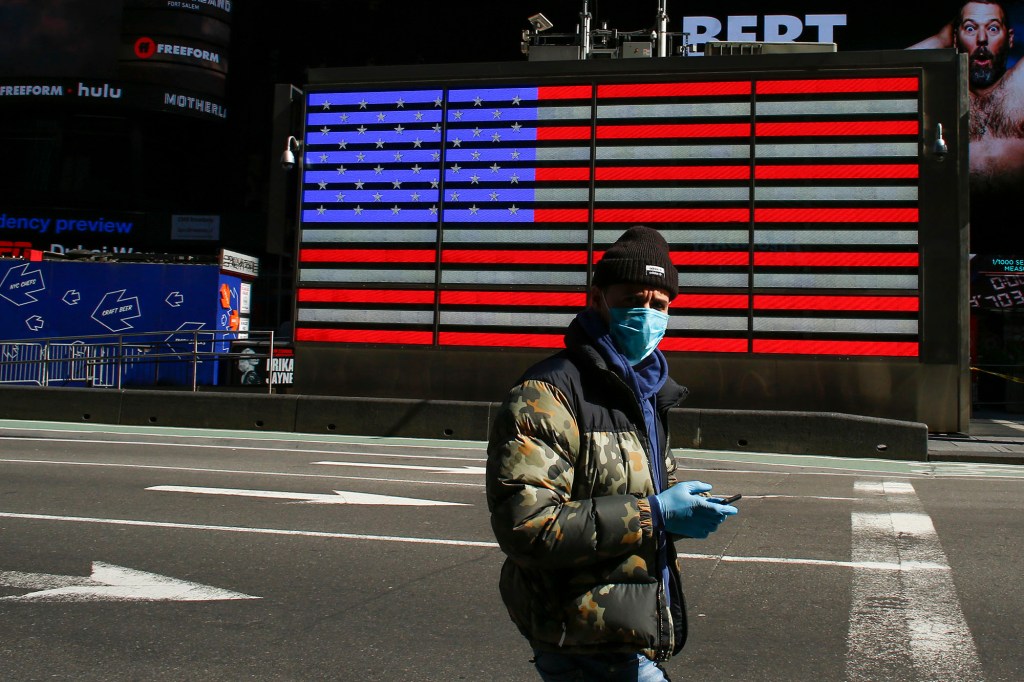 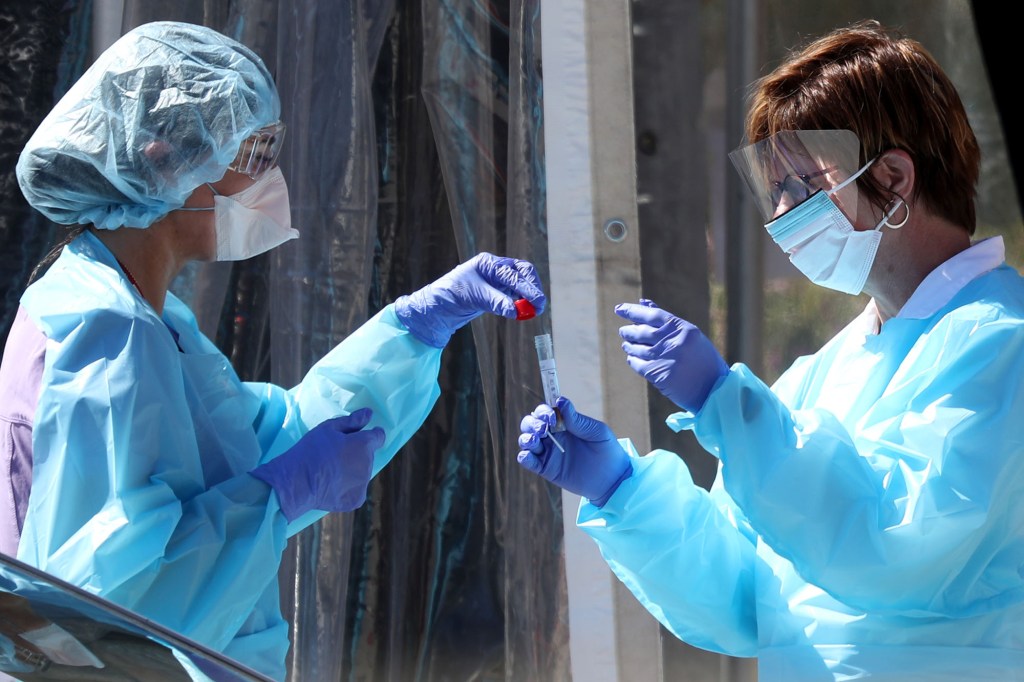