A GRADUATE student administered Covid-19 vaccines to his friends after his startup landed a controversial deal with the city of Philadelphia to distribute the jab – despite him having no medical training. 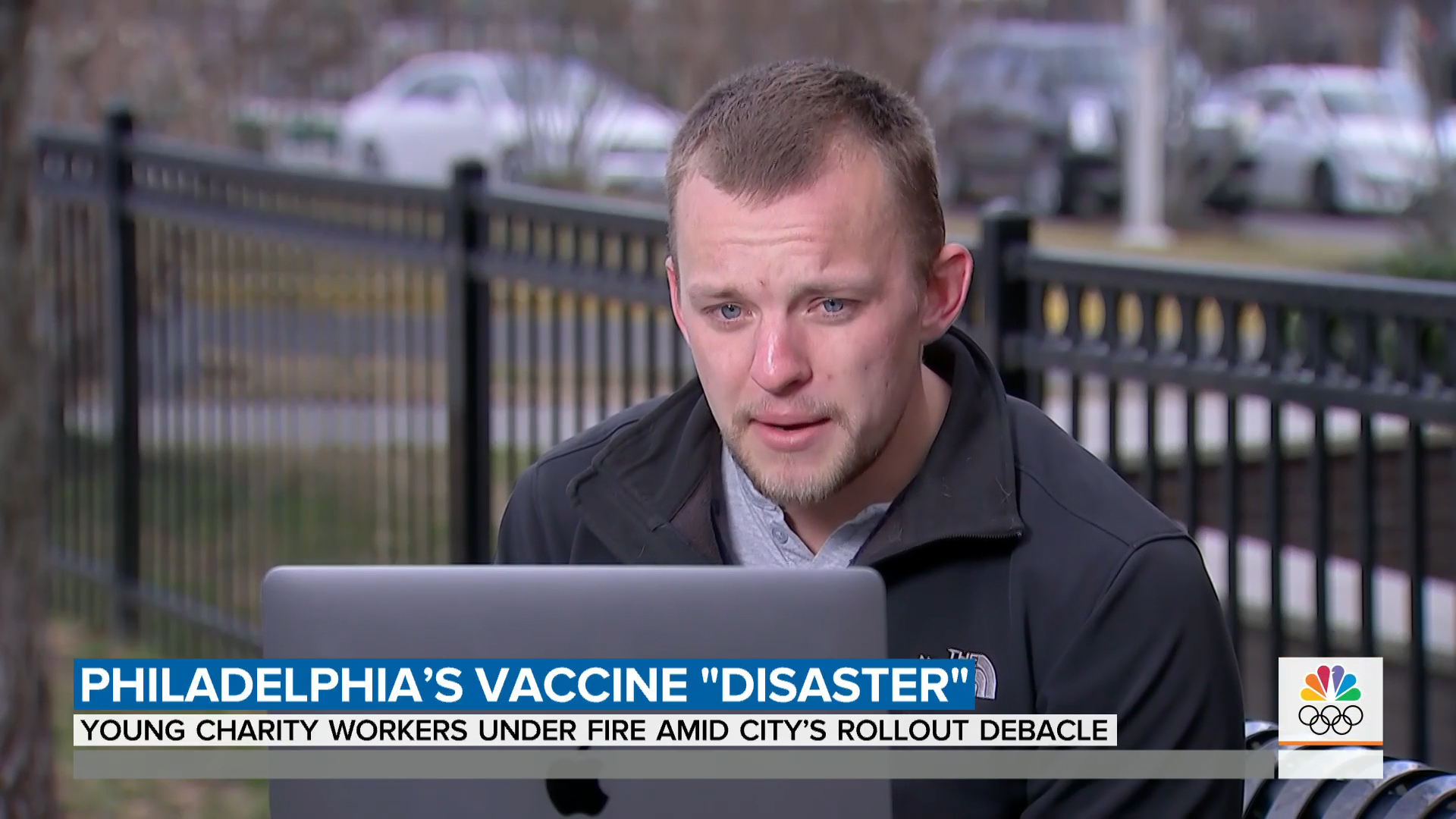 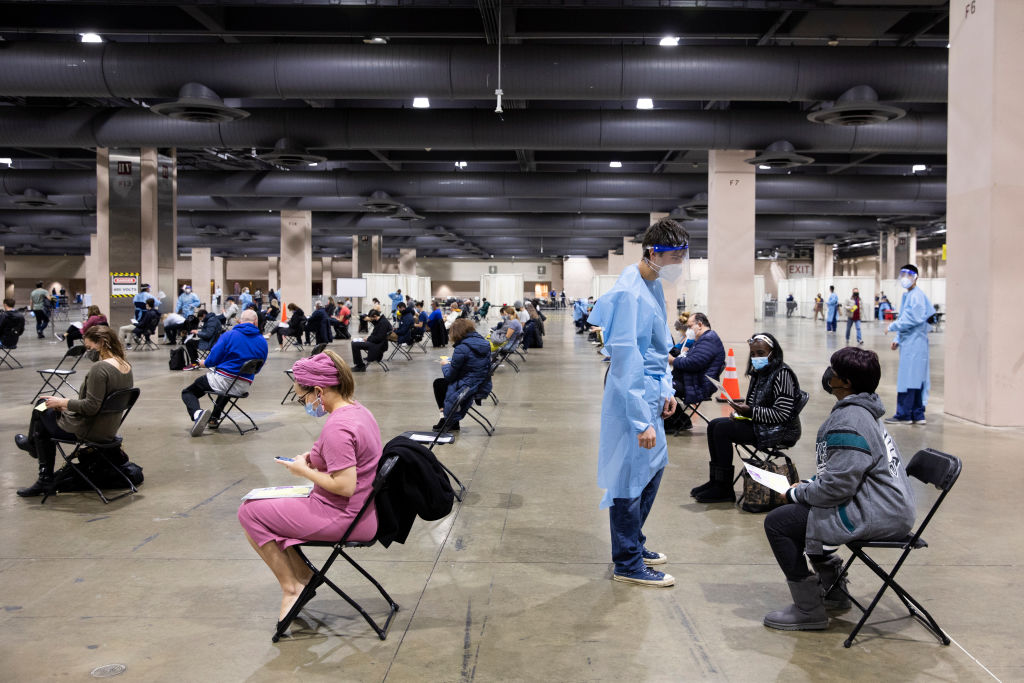 The student at Drexel University in Philadelphia, Pennsylvania, said he made a mistake but that it did not reflect the credibility of his startup,Philly Fighting COVID.

“I stand by that decision. I understand that I made that mistake. That is my mistake to carry for the rest of my life,” Doroshin said on NBC’s Today show.

“But it is not the mistake of the organization.”

Doroshin said that the four vaccine doses he took home were extras and were about to expire. 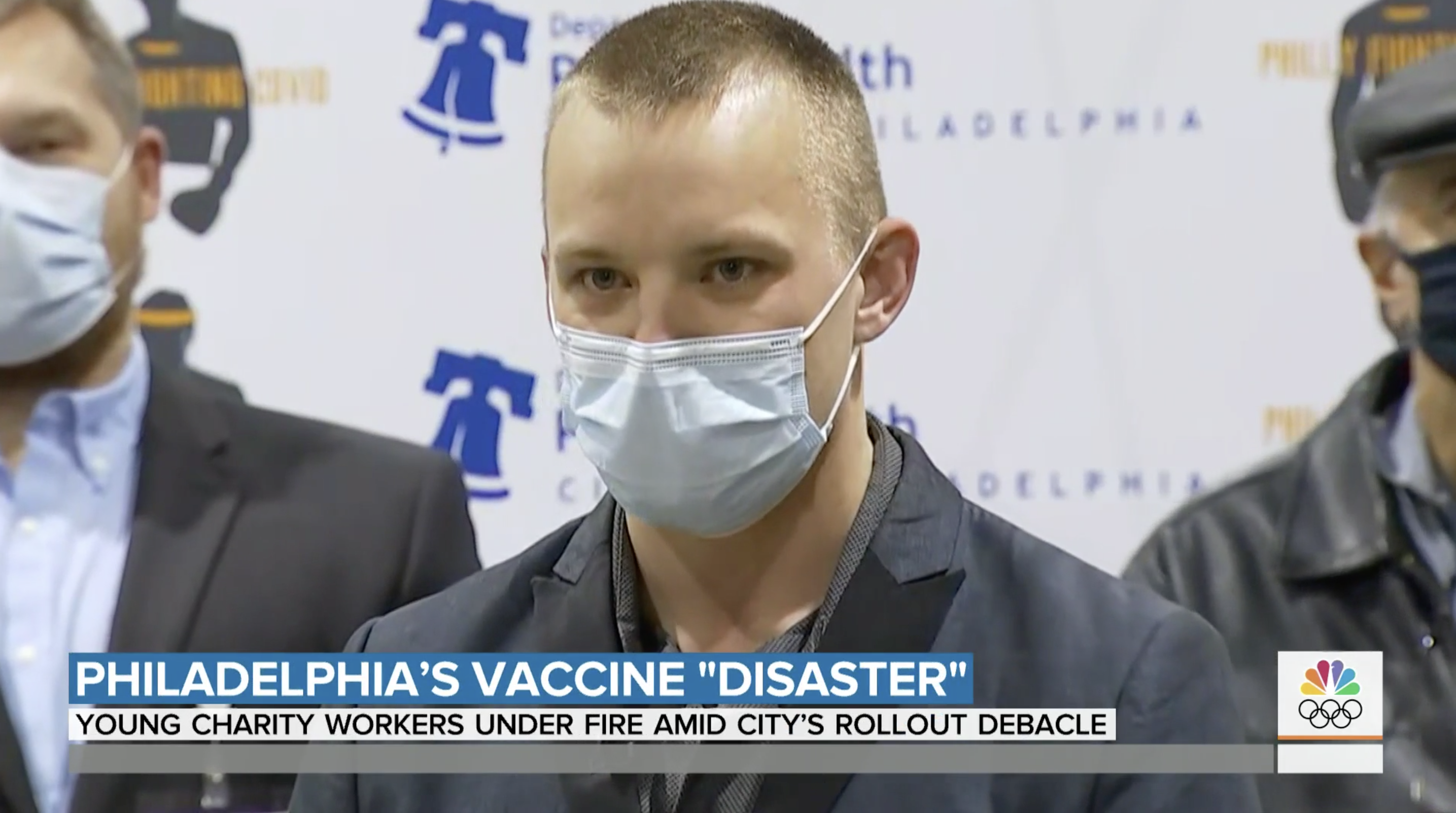 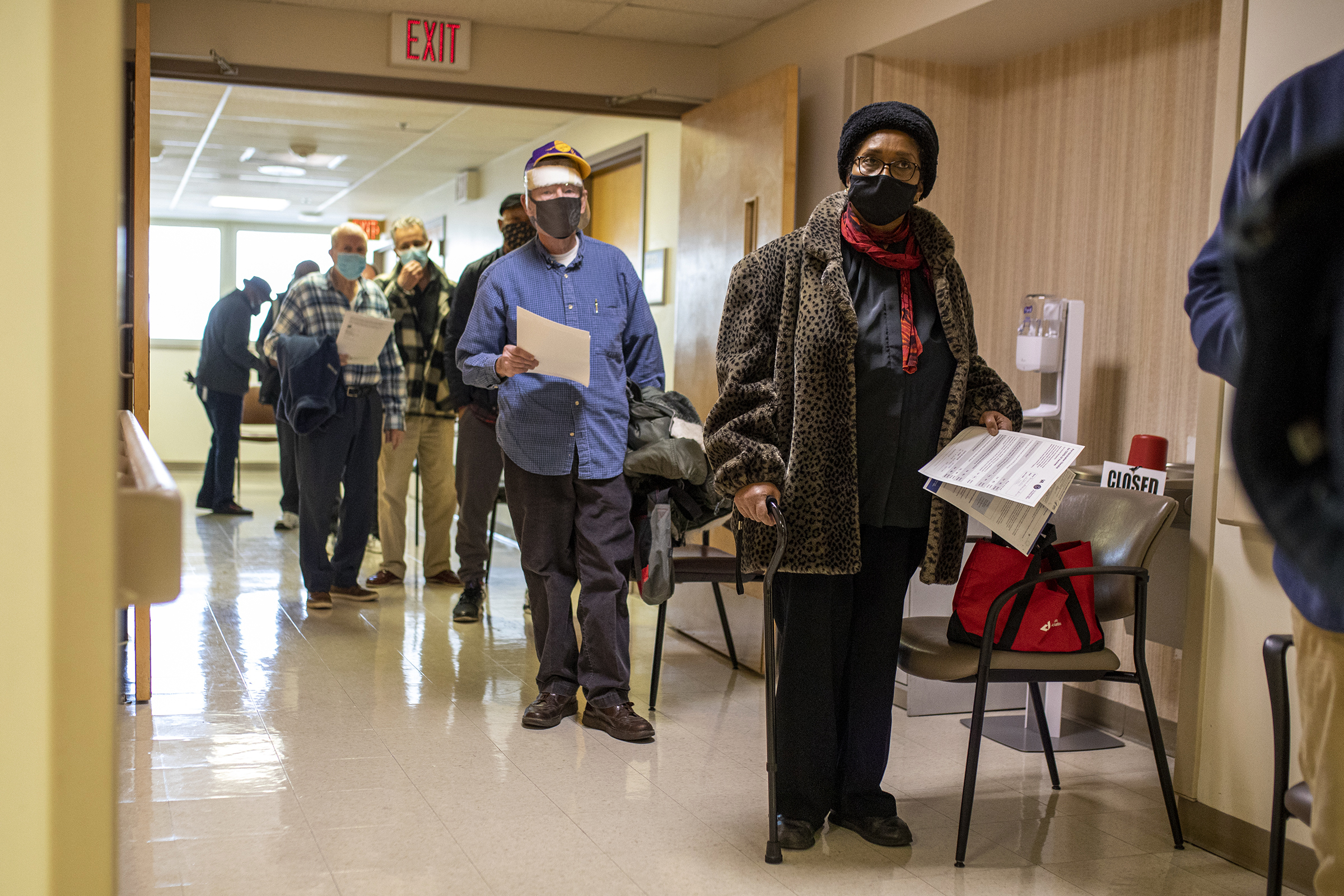 He claimed that he and people within his organization called around to look for high-risk people to give the shots to, but had no luck.

But Jillian Horn, a witness who received the jab over the weekend, told WHYY-FM that Doroshin’s clinic had a line of people and that some people were told the facility was overbooked with patients.

“There were literally 85-year-old, 90-year-old people standing there in tears, with printed appointment confirmations, saying, ‘I don’t understand why I can’t get vaccinated, I’m 85,’” Horn said.

A nurse at the clinic claimed to have seen Doroshin put vaccine vials into his bag that were at the site even though senior citizens were refused the injections. 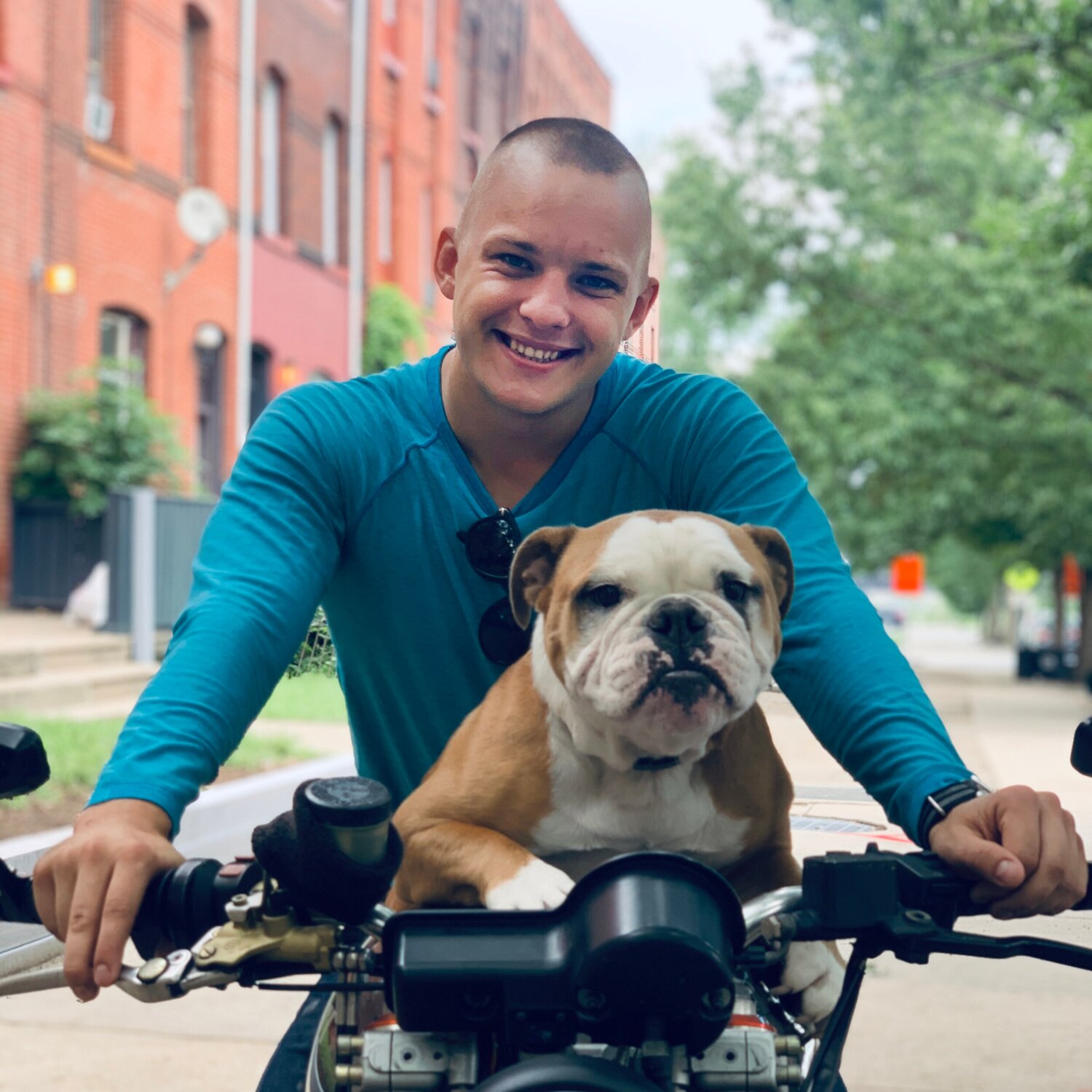 The night that Doroshin took the vials, photos were shared on Snapchat allegedly showing him preparing to administer a jab, according to WHYY-FM.

Doroshin said he used donations as well as his own money to fund Philly Fighting COVID.

He told the Philadelphia City Council’s public health and human services committee that his startup launched “to help low-income communities with access to free medical care and testing.” 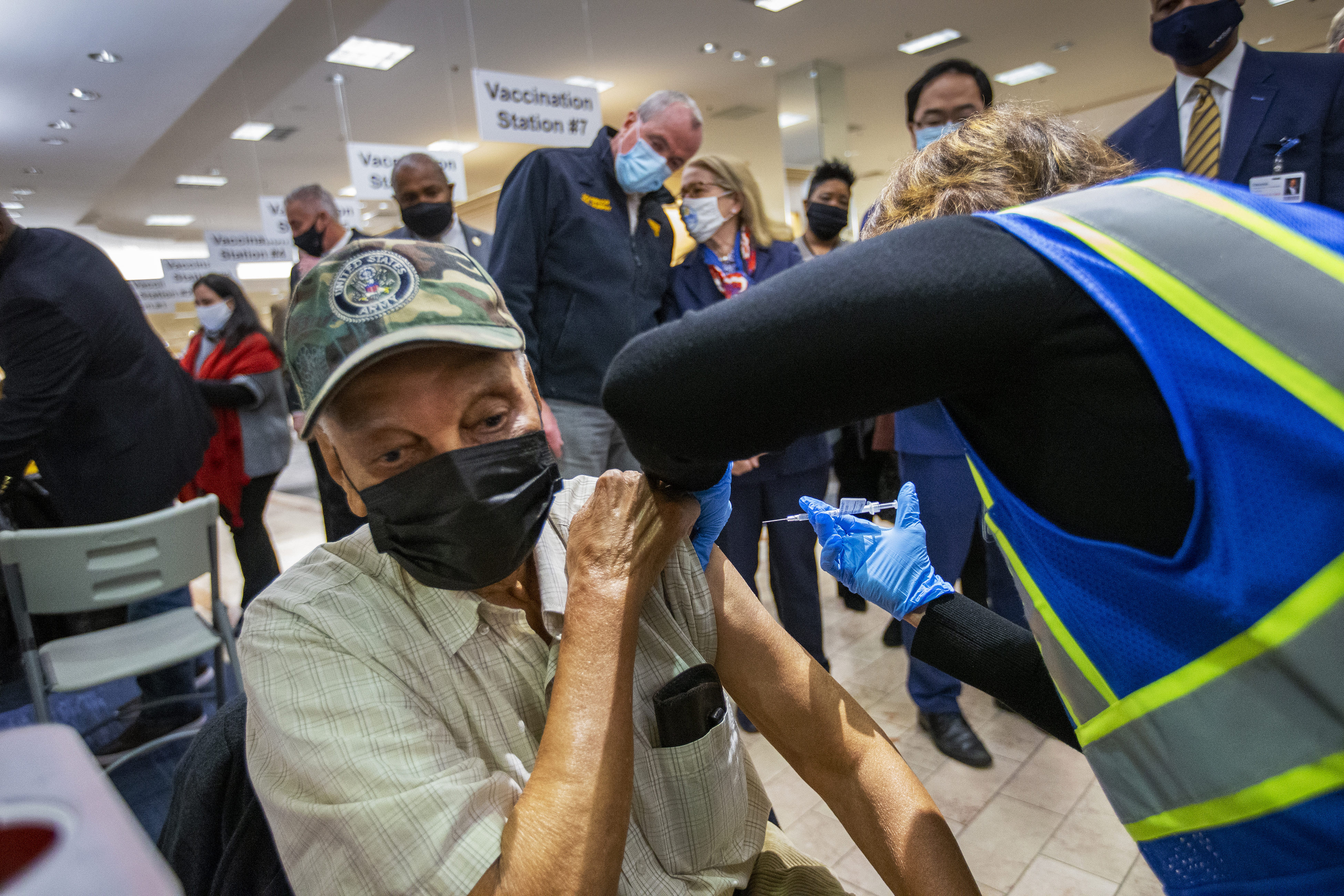 No city council members inquired deeply about the medical background and skills that Doroshin and his group possessed, he said.

Philly Fighting COVID had a $2.7million budget to take in 10,000 patients across five sites, The Philadelphia Inquirer reported.

The city cut ties with Doroshin’s organization within two months, stating that it did not report its change in status from a nonprofit to for-profit business, as well as its privacy policy.

While Doroshin acknowledged he should not have taken vaccine doses and given them to his friends without health care training, he blamed the city for pulling the plug on his startup.

“We did the job and what we promised. The only thing that got in the way was city politics,” Doroshin said, according to The Inquirer.

“We did what we said we would. After that, why do my credentials matter?”