A SCHOOL has been blasted by parents after charging parents up to £30 for exam revision sessions during the Easter holidays.

Dyce Academy in Aberdeen, Scotland, has told pupils they will have to pay £5 per morning or afternoon study group sessions during the upcoming break. 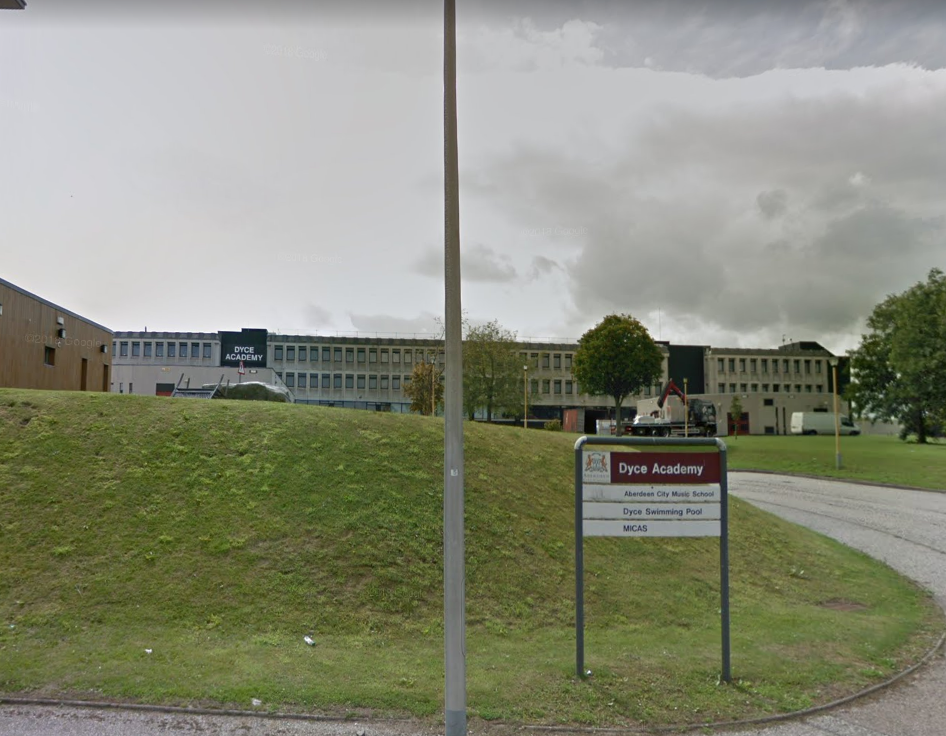 Pupils studying for National 5 and Higher exams have been hit with the charges – which could cost up to £30 with more than a dozen classes on offer during the two-week holiday period.

Both parents and teaching unions have slammed the levy, with union chiefs warning that the charged classes could "risk deepening the poverty-related attainment gap."

Headteacher Lesley Adam sent a letter to parents explaining that the £5 cost per session would cover "appropriate resources".

Ms Adam wrote: "To ensure that appropriate resources are provided, we would ask that a contribution of £5 per session is provided in advance of the classes."

If you have a child doing six N5s – that's £30. If you have two children, the cost goes up even further. Some parents just can't afford it.

But furious parents have complained to the school, fearing that the charges may mean some pupils will be unable to afford the classes and rule them out from taking part.

"If you have two children, the cost goes up even further.

"Some parents just can't afford it."

A spokesman for the EIS, Scotland's largest teaching union, said: "While the EIS cannot comment in relation to an individual school, we would not welcome any introduction of charges for supported study classes which have previously been offered free to pupils.

"Such an approach would run the risk of deepening the poverty-related attainment gap by imposing charges which will be beyond the means of some parents."

Chair of the National Parent Forum of Scotland, Joanna Murphy, said: "We have never heard of this happening before – the cost of extra study sessions is usually met by the local authority or out of the school's budget.

"Parents do not need to be on the poverty line to struggle to pay extra costs like this." 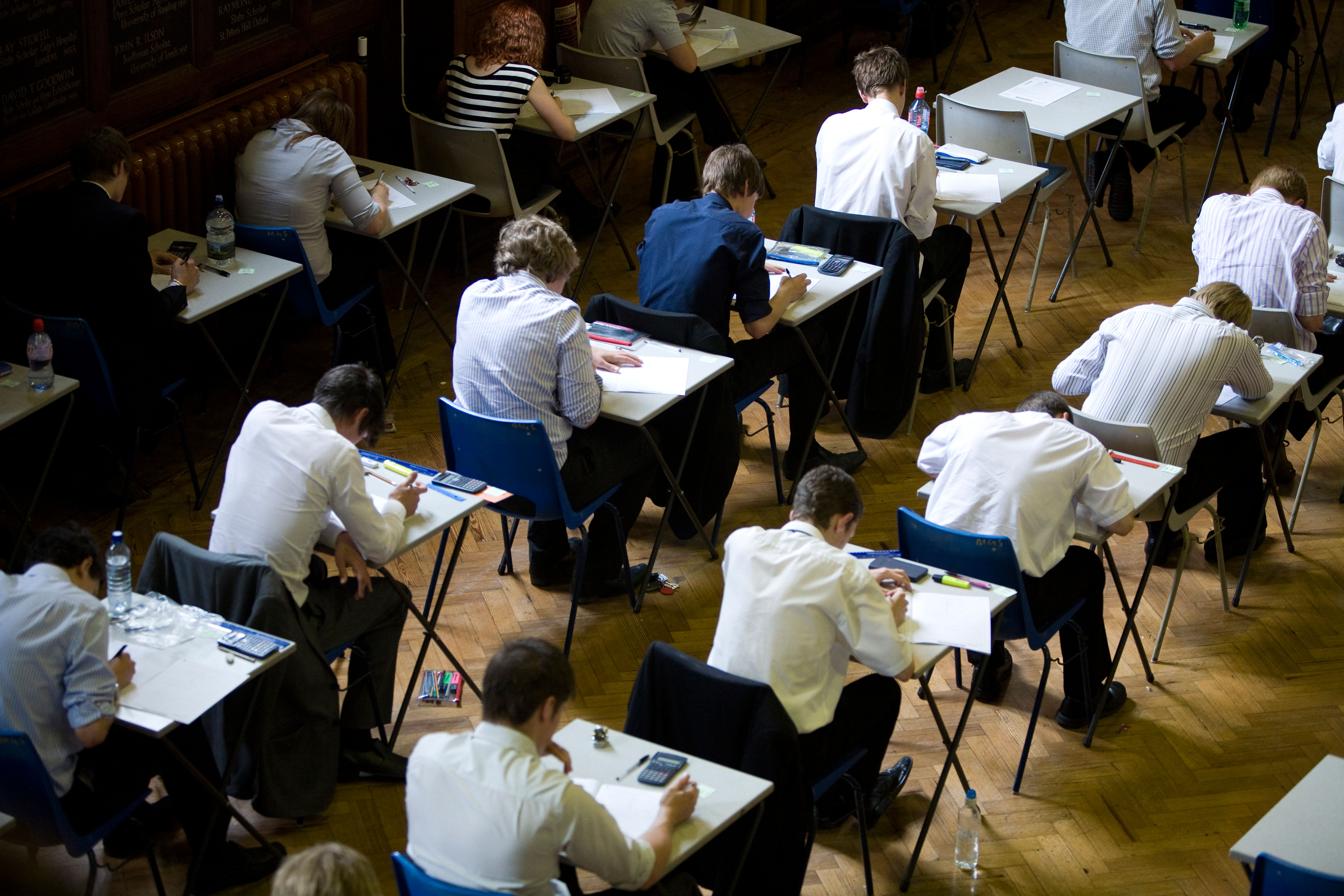