FURIOUS parents have slammed a high school in rural Ohio after a lesbian couple were voted prom king and queen by their classmates. 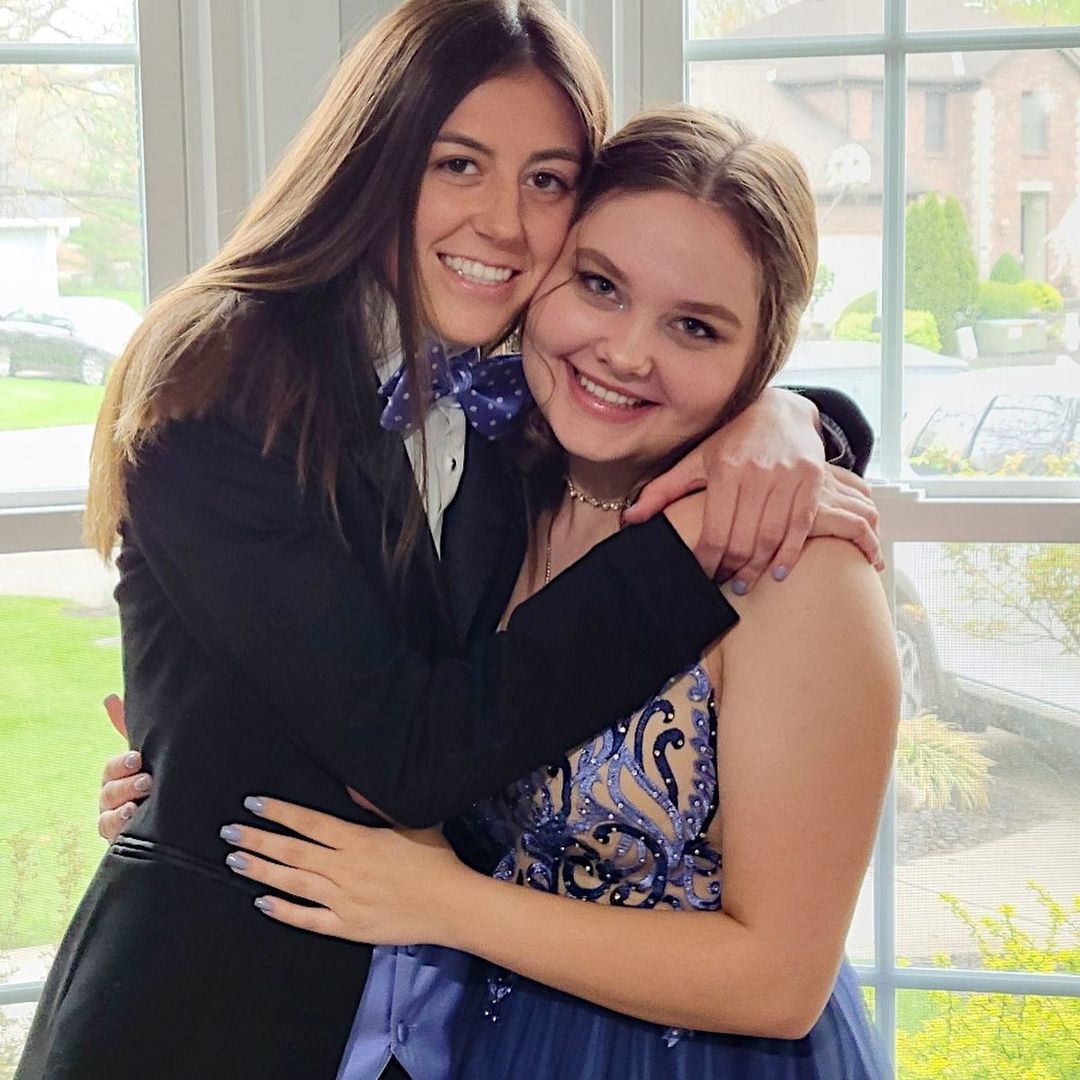 Some parents disagreed with the students’ choice and voiced their opinions on social media.

One parent said: "Sorry, but I believe that there are still two genders a male and female", WLWT reported.

She added: “I think the tradition stands for a queen that has a vagina, a king has a penis and testicles. Period. That’s the way it should stand. That is the way that God has intended it to be.”

A photo of Annie and Riley wearing crowns and sashes was uploaded to Facebook.

Another angry parent claimed the girls needed to get Jesus in their lives.

Riley told CNN that the comments had come from people who do not live in the district and the school is said to be “working hard” to remove the negative comments. 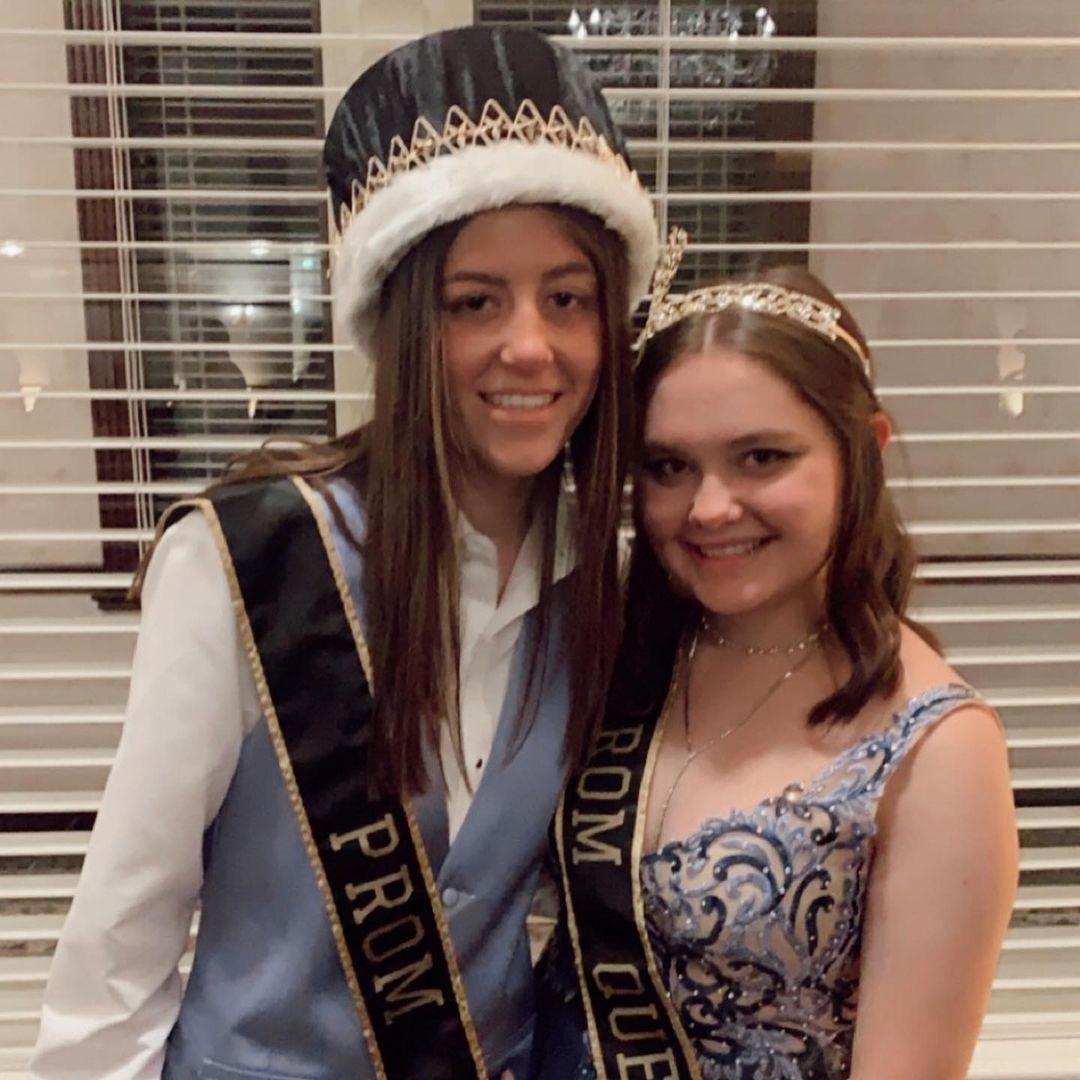 Others were more sympathetic as they congratulated the school and praised the teens for their authenticity.

Riley's mom Traci Loudermilk said she was furious that adults were commenting about her daughter, who had been dating Annie for six months.

She told WLWT: "It made me mad that adults were commenting on a high school dance."

Riley told CNN that she believes it’s the first time that an LGBTQ couple had been voted prom king and queen in the school district.

The 18-year-old said: “I didn’t think that we would’ve won because prom king and queen just seemed like a popularity contest.”

Dawn Goulding, a community relations coordinator for the school district, said: “This is a solely a Kings High School senior class nominated and voted-on initiative”, according to WLWT5.

According to 2018 data from the Pew Research Center, almost half (48 per cent) of Americans born after 1996 think gay and lesbian couples are a good thing for society, while 15 per cent disagree.

It was reported in February that around 5.6 per cent of Americans identify themselves as LGBTQ, according to a Gallup poll.

And almost one in five (16 per cent) of Americans aged between 18-23 in 2020 consider themselves to be something other than heterosexual. 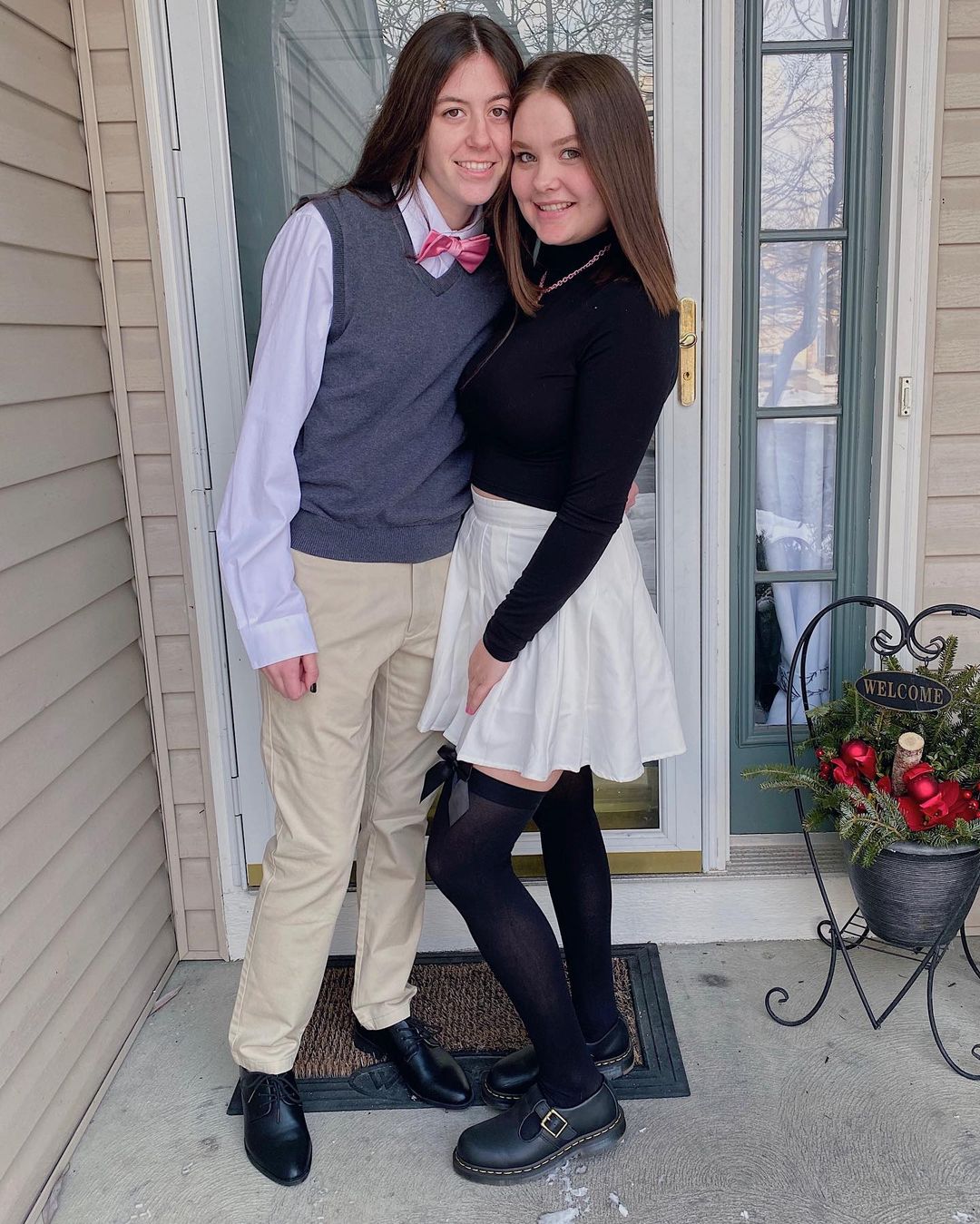