NANCY Pelosi doesn’t want the truth about the Capitol riots to be published and only cares about calling Republicans “white supremacists”, it has been alleged.

Trump followers stormed the Capitol in a bid to stop Congress certifying the Electoral College vote for Joe Biden on January 6 after attending a ‘Stop the Steal’ rally addressed by the former president. 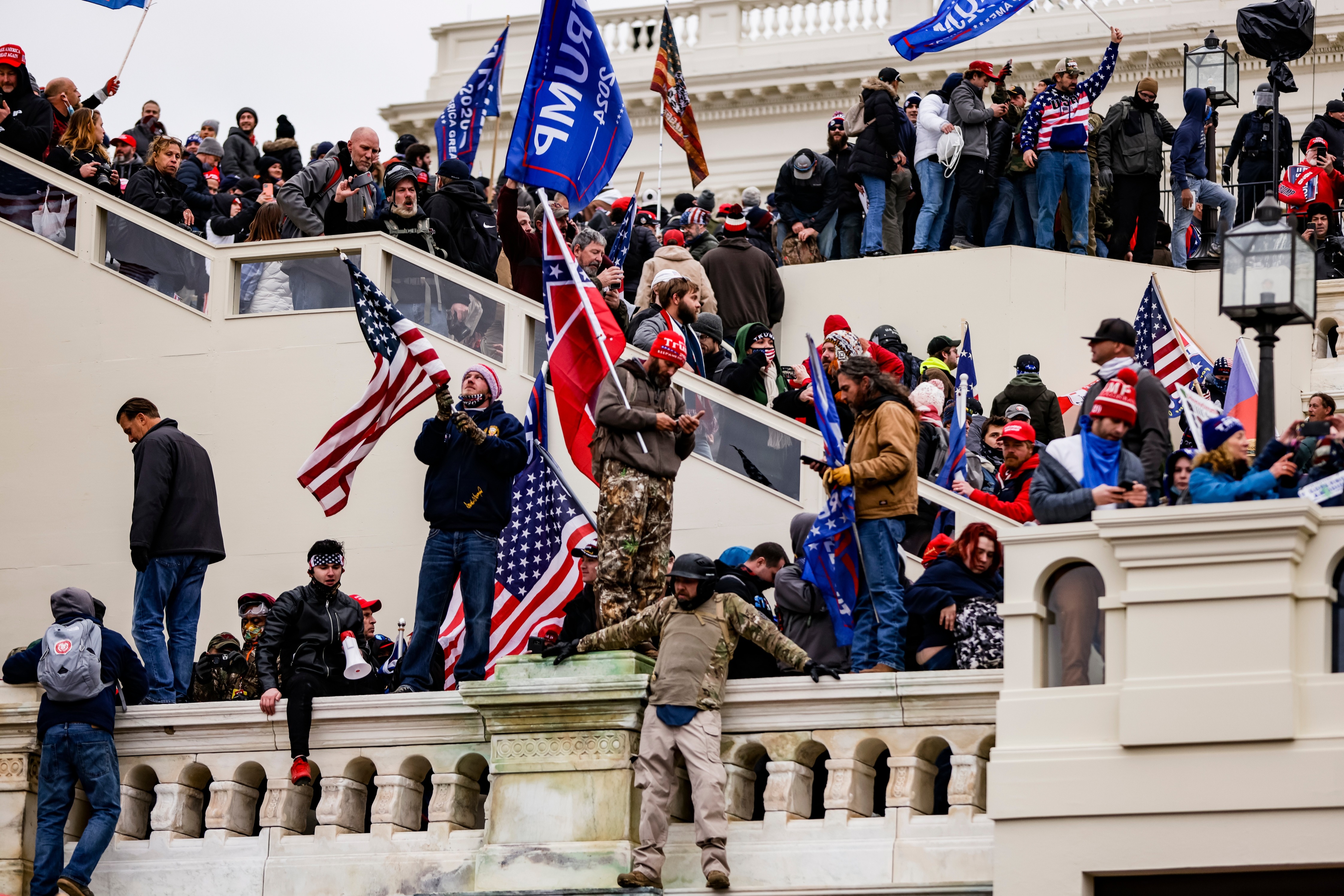 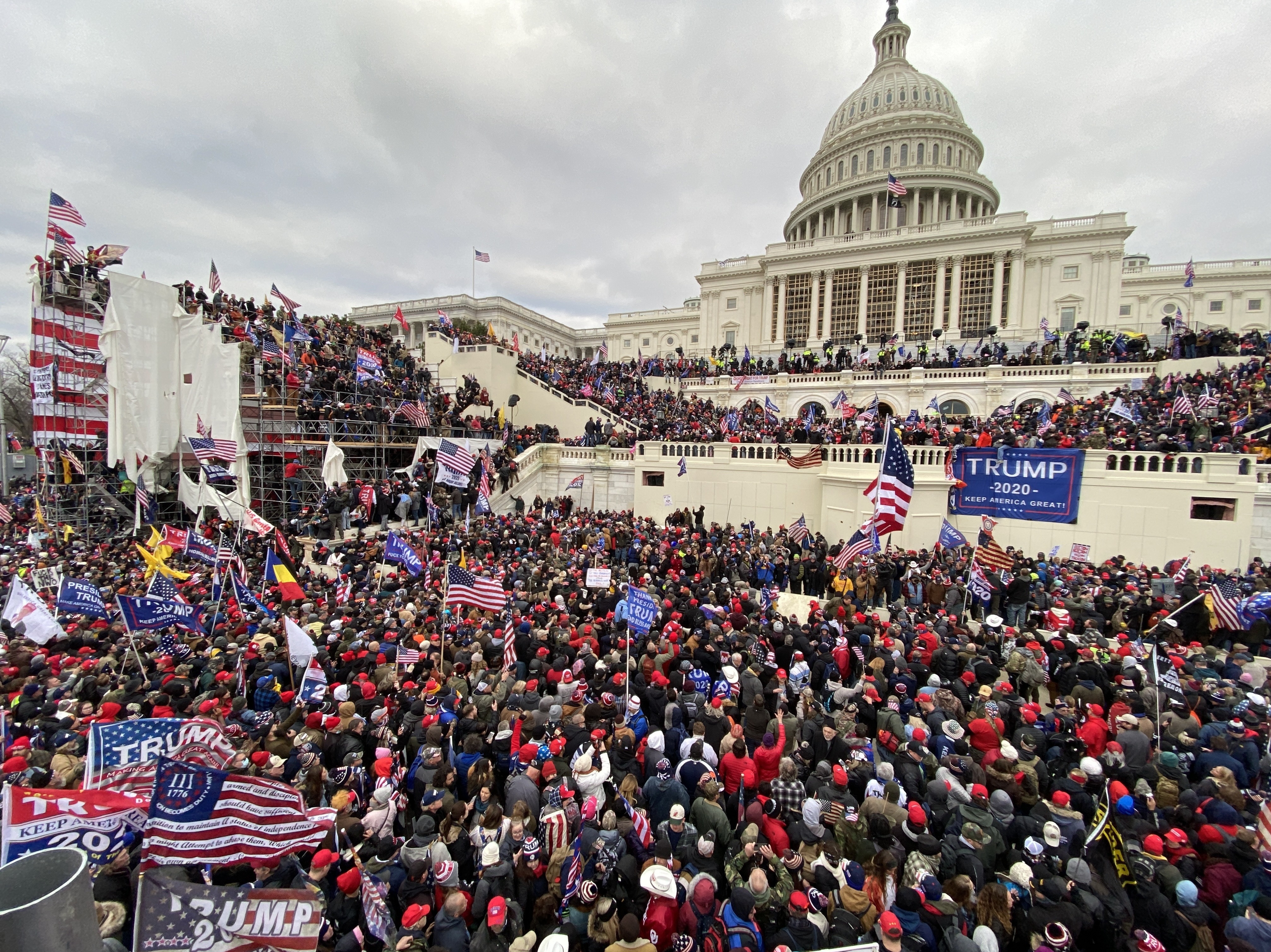 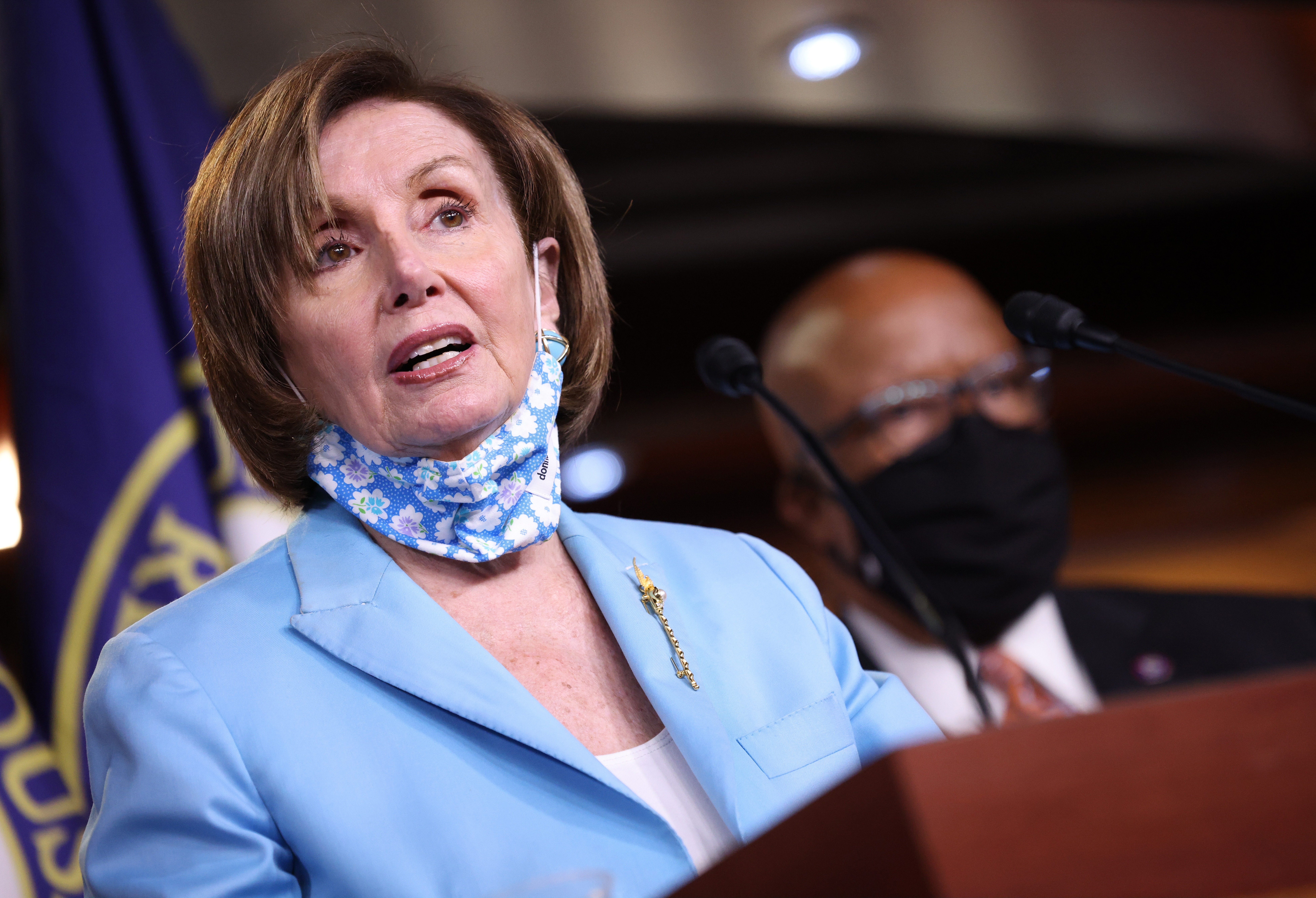 Five people died during the riots and several others were injured.

And, she alleges that the Speaker is only interested in branding the Republicans "white supremacists" ahead of the 2022 midterm elections.

She wrote: "GOP members very much want to get to the bottom of the security failures that allowed the Capitol to be breached.

"But that’s the last thing Pelosi wants. She is just grasping for a new weapon to beat her competition."

The columnist said that if the Democrat was a manager, she’d have been “fired a long time ago” and accused the party of “lying for rank political advantage”. 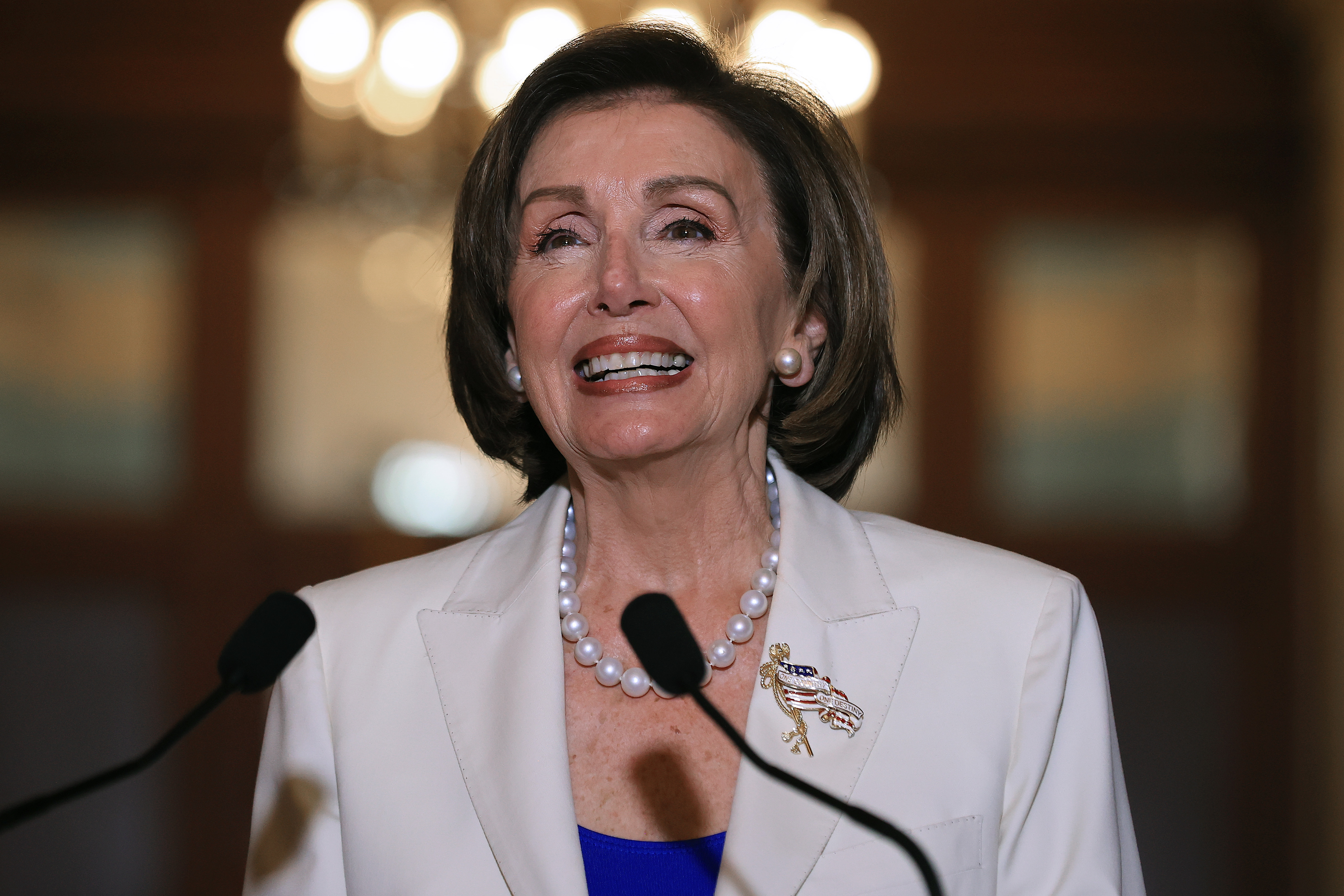 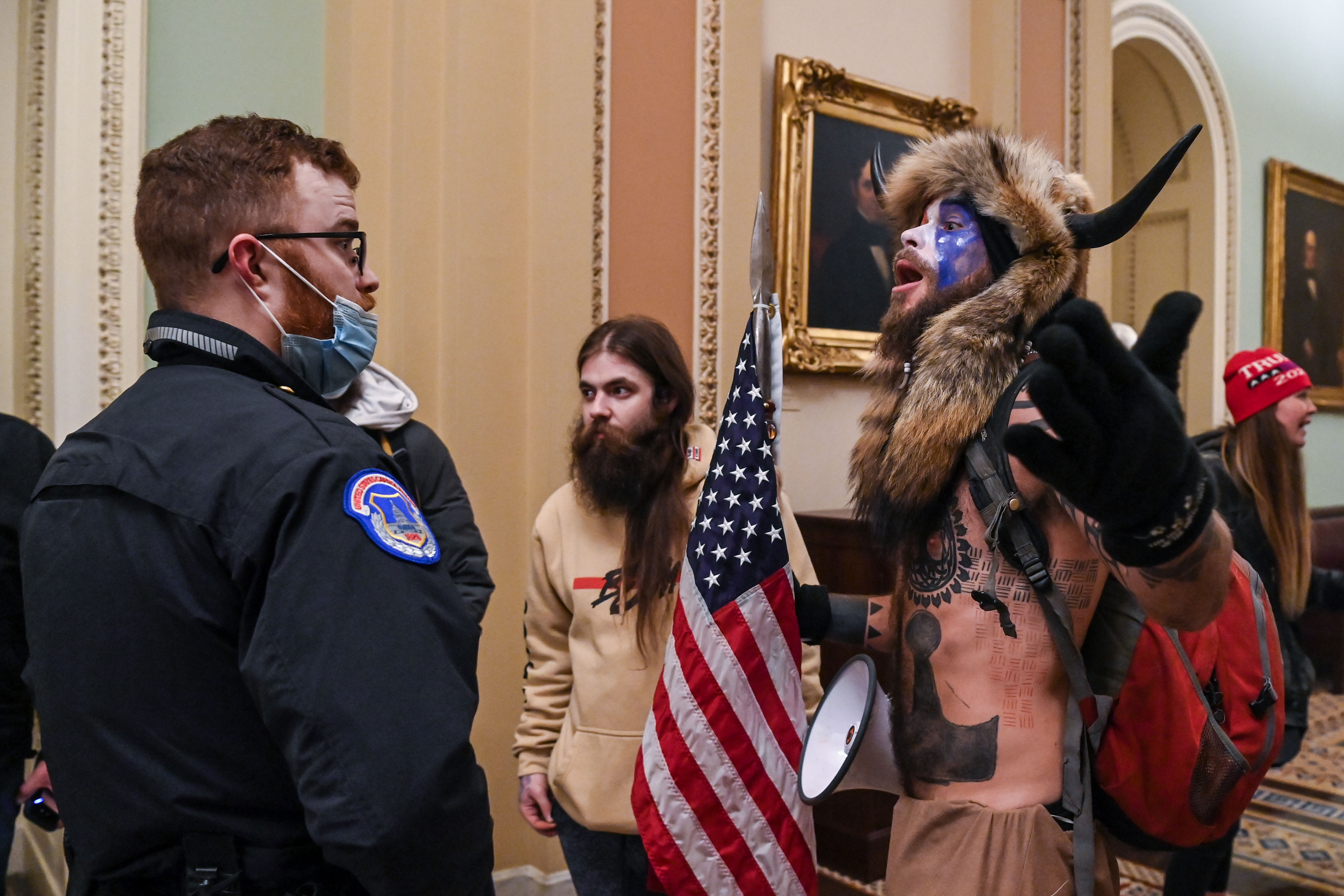 Last week, lawmakers in the House passed a bill that sets up an investigation into the Capitol riots.

But, it has been branded by some GOP members as an attempt to “ruse Donald Trump”

Rep. Marjorie Taylor Greene tweeted: “The January 6th Commission will be used to smear President Trump and his supporters for the next few years and cover up the real damage to the American people: Democrat policies. I AM OPPOSED."

The bill passed as 35 Republicans voted with Democrats in support of the commission – defying Trump and House Minority leader Kevin McCarthy.

The Senate is divided 50-50 and at least 10 Republicans would have to join with the Democrats for the measure to become law.

Minority leader Mitch McConnell opposed the Democrats "slanted and unbalanced" proposal to set up a commission.

Pelosi told reporters at the time: "It sounds like they (Republicans) are afraid of the truth, and that's most unfortunate."

Former president Trump slammed the idea and called for there to be a commission to look at Black Lives Matter protests, though he didn’t refer to the movement directly.

In March,  Trump defended the Capitol rioters on Fox News.

While he admitted that they “shouldn’t have done it,” the former president also said his supporters posed "zero threat.”