A PENSIONER in his 70s is fighting for his life in hospital after being brutally stabbed in the neck during a “random” attack.

Police today questioned a 27-year-old man on suspicion of attempted murder after the elderly man was stabbed in broad daylight in Birmingham. 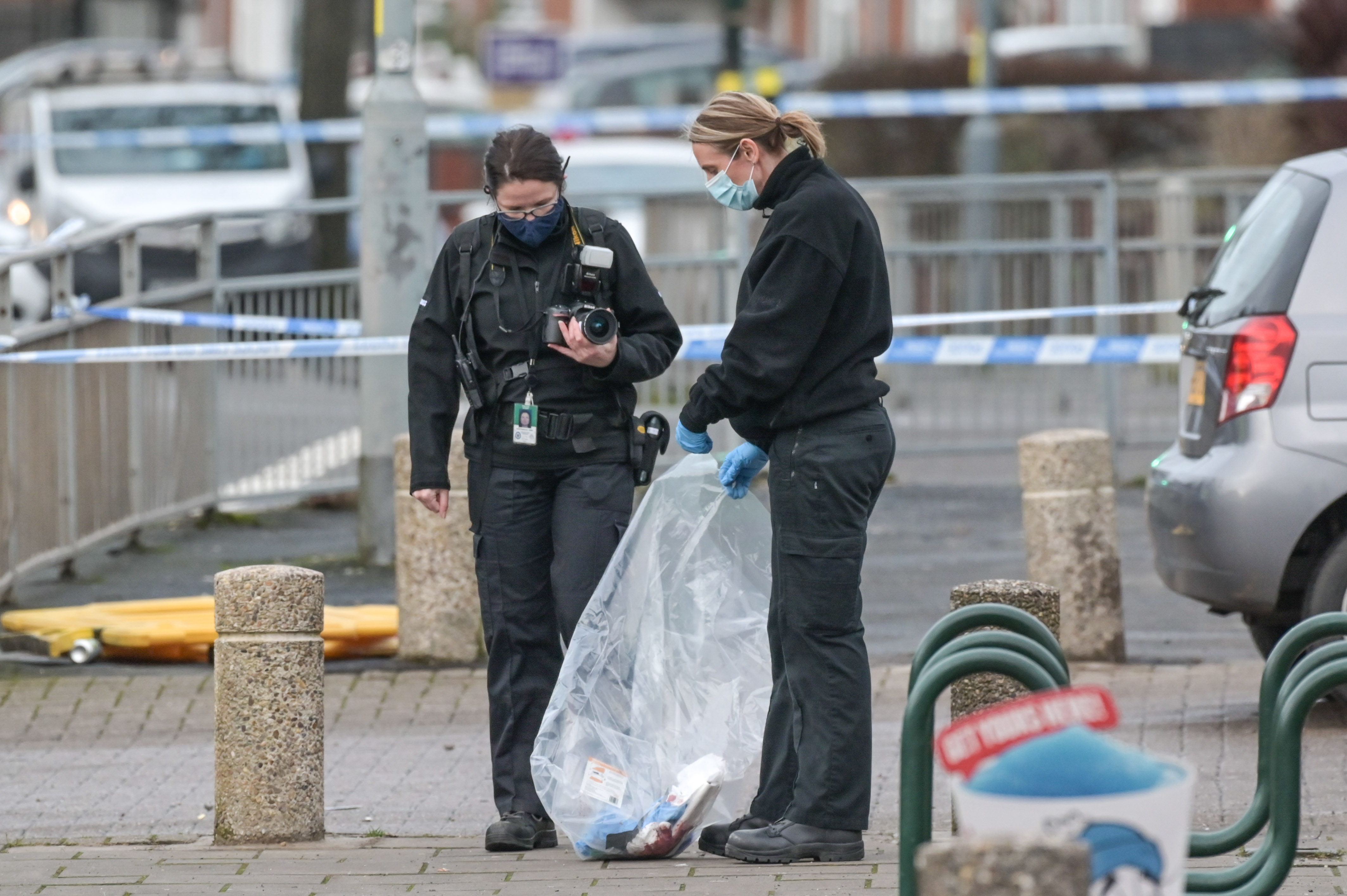 The victim, believed to be in his 70s, was rushed to hospital in a serious condition after the attack in Tynedale Road, Tyseley, at around 1pm.

The attack happened outside a premier supermarket in the Tysley area of the city at around 1pm today.

Armed police swooped on the street and paramedics quickly arrived.

The scene was closed for several hours between Olton Boulevard west and Spring Road with forensics officers working to gather evidence. 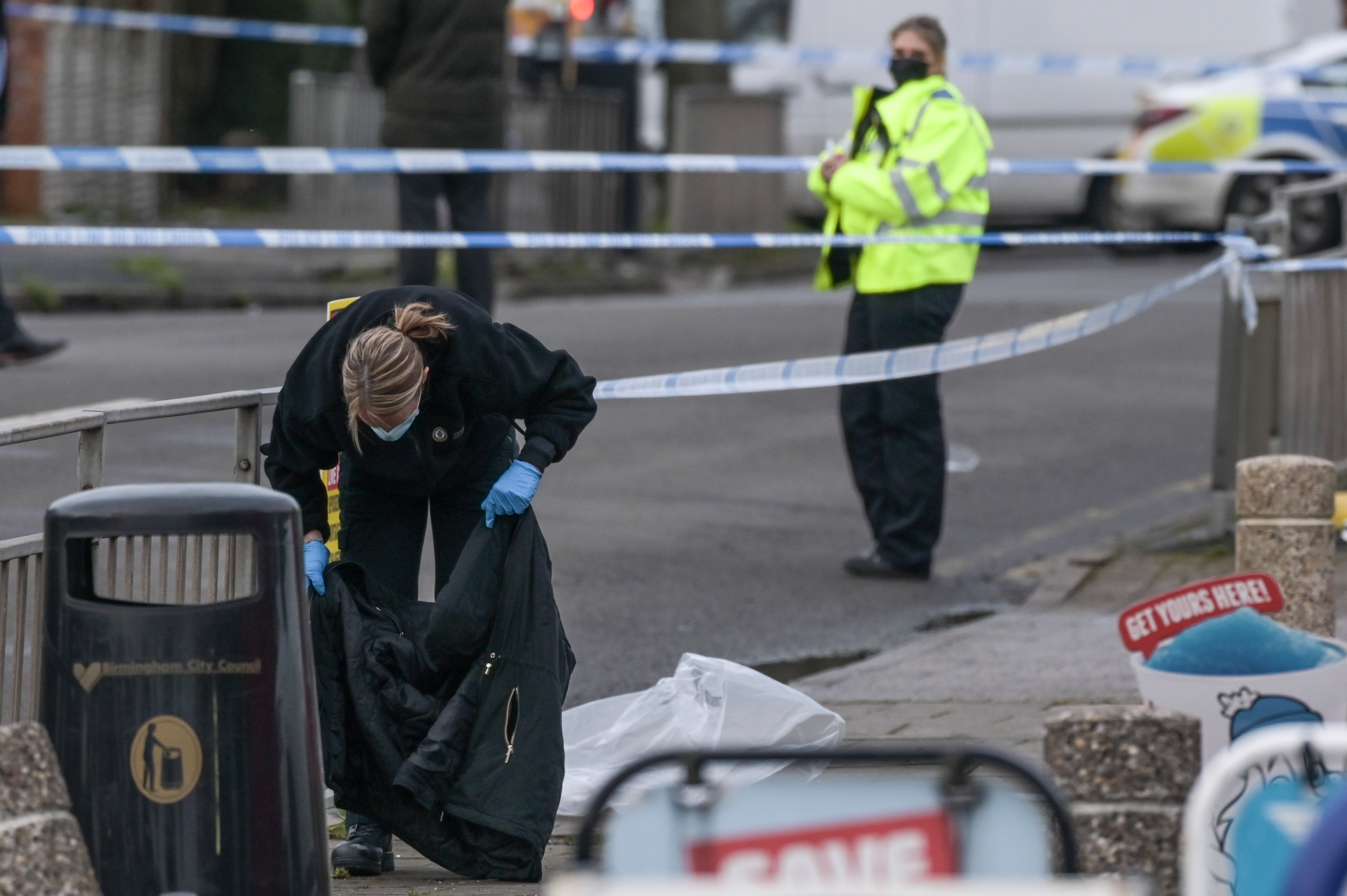 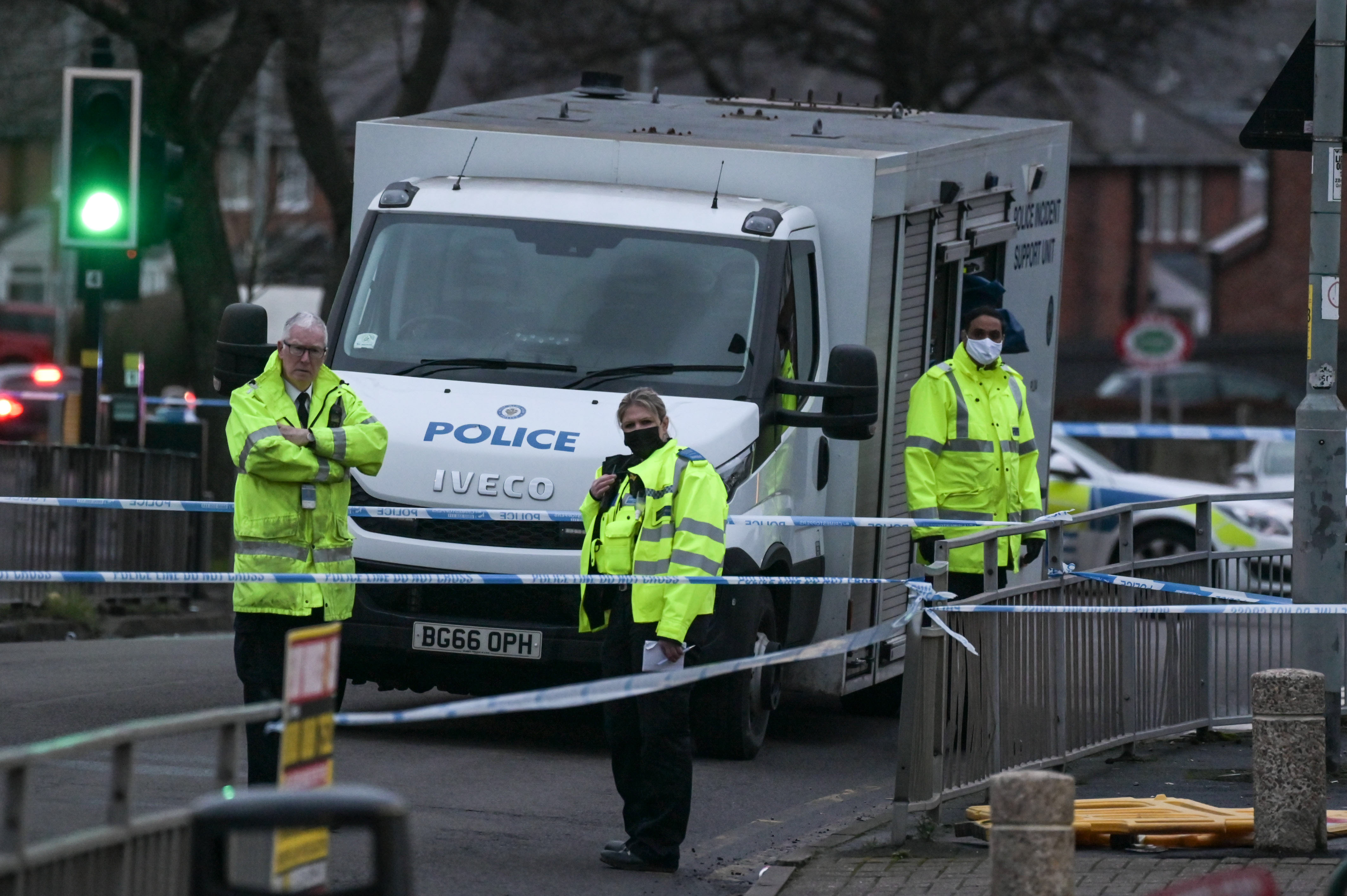 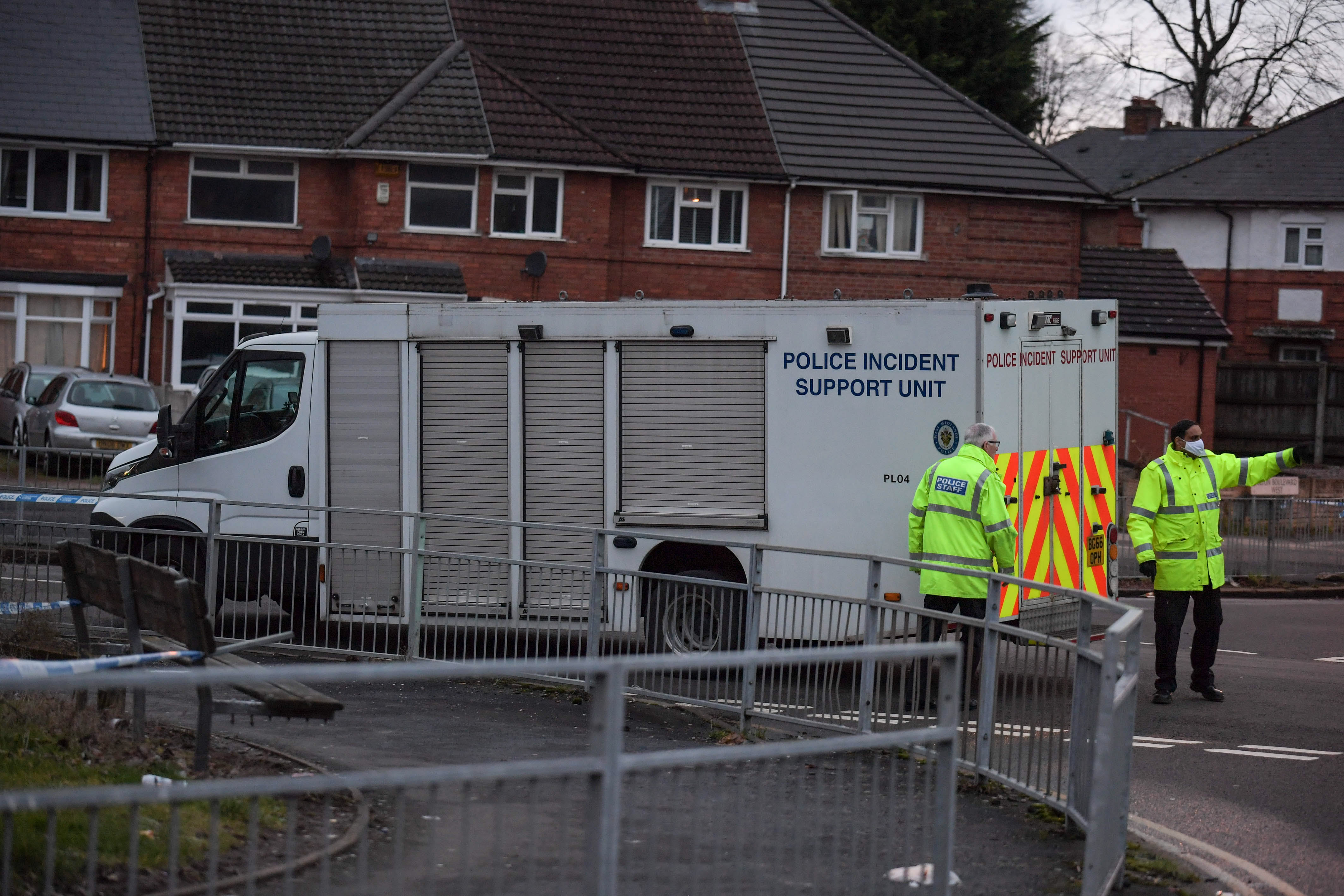 A shop-worker said: “The chap with the knife went crazy, looked like he stabbed the old fellow in his neck, it looked serious.

“Ambulance, doctors and armed police turned up, it didn't look good for the bloke.”

Another said: “A friend of mine who lives nearby told me it looked like a random attack, it's sickening.” Bloodied clothes were collected by forensics and placed into evidence bags.

The road remained closed this evening. The alleged knifeman remains in police custody.

A West Midlands Police spokesperson said “We were called to reports of a stabbing on Tynedale Road, Birmingham at 1pm today (16 Jan). A man, believed to be in his 70s, was taken to hospital in a serious condition.

“A 27-year-old man was arrested at the scene on suspicion of attempted murder.

“Investigations are in the early stages to establish the circumstances that led to this incident.