Pictured: Boy, 4, killed by car at pelican crossing with his mother

Pictured: Boy, four, killed when hit by car crossing the road at pelican crossing on way home from trip to KFC with his mother

The first pictures have emerged of a four-year-old boy who was killed as he crossed the road at a pelican crossing with his mother.

The youngster, named locally as Agarwin Sasikaran, was hit by a car on Uxbridge Road, Hayes, west London just before 7pm last night.

The family are understood to have visited their local KFC for dinner before heading home when the tragedy happened. 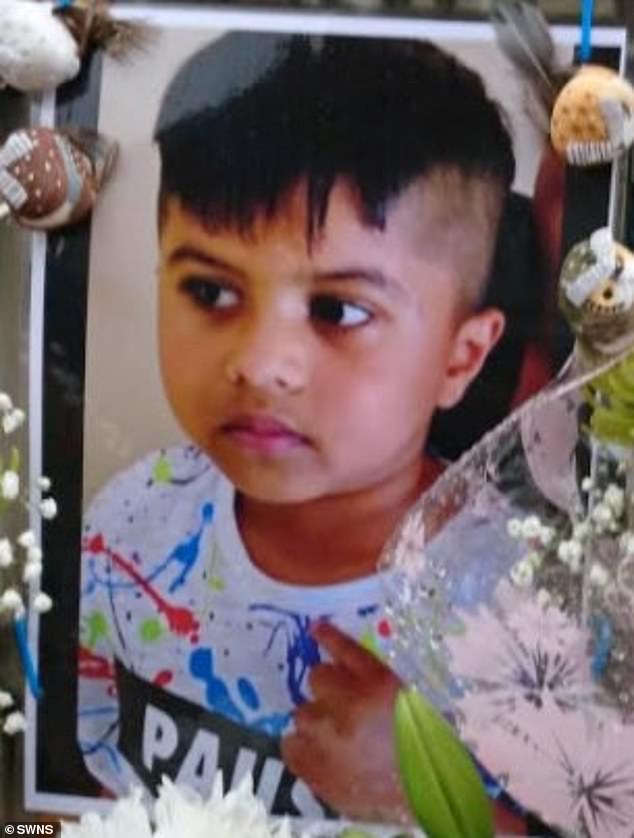 The youngster, named locally as Agarwin Sasikaran, was hit by a car in Hayes, west London 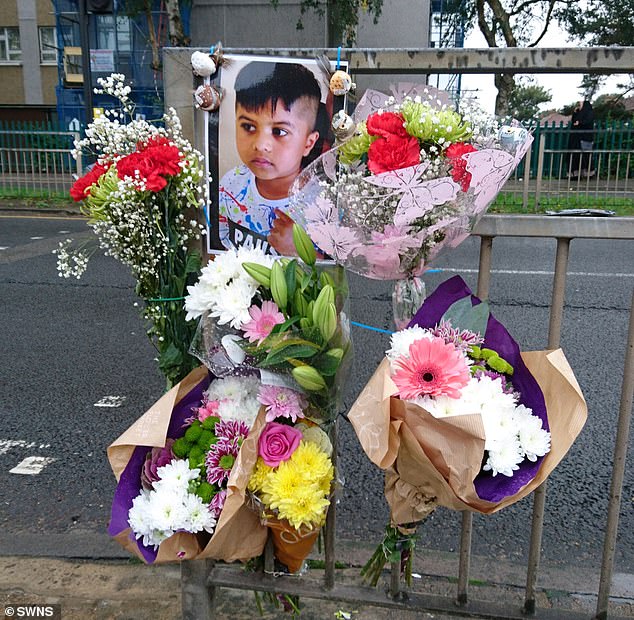 The youngster was taken to a central London hospital but despite the best efforts of medics, he died there in the early hours of this morning. His family are aware

Police rushed to the scene in Hayes, west London, following reports of a crash just before 7pm yesterday.

The youngster was taken to a central London hospital where he died in the early hours of this morning. His family are aware.

The car driver stopped at the scene and is assisting police with their enquiries.

A relative told the Sun: ‘It’s a very sad time, they don’t want to say anything at the moment, we are all so sad, it’s such an awful thing to have happened.

He added: ‘It’s a 40mph limit on that road, but so many cars go much too fast, often much faster than the speed limit. It really needs to be stopped or more children will also be killed.’ 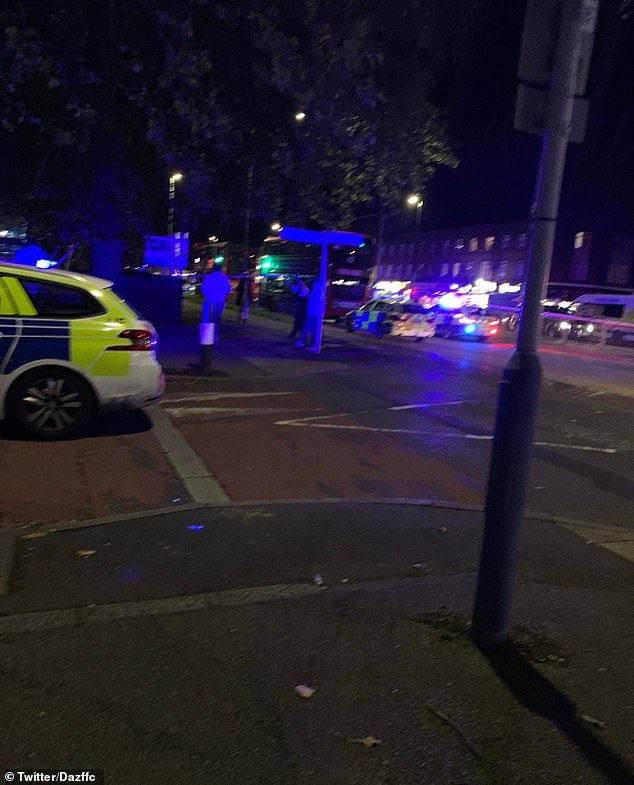 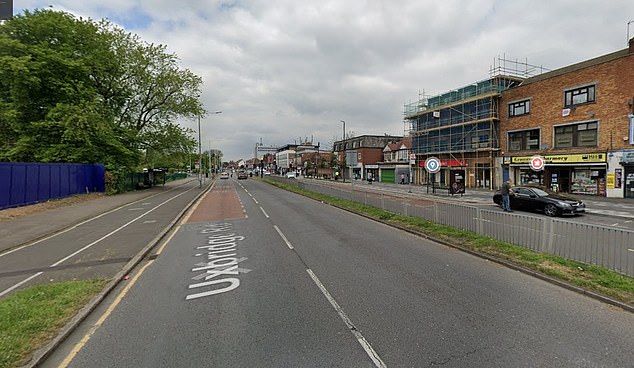 Police, paramedics and the air ambulance were called to Uxbridge Road, Hayes, just before 7pm last night following reports of the collision

No arrests have been made.