His comments come as Dominic Cummings lays bare his version of events in the lead up to lockdown last year. 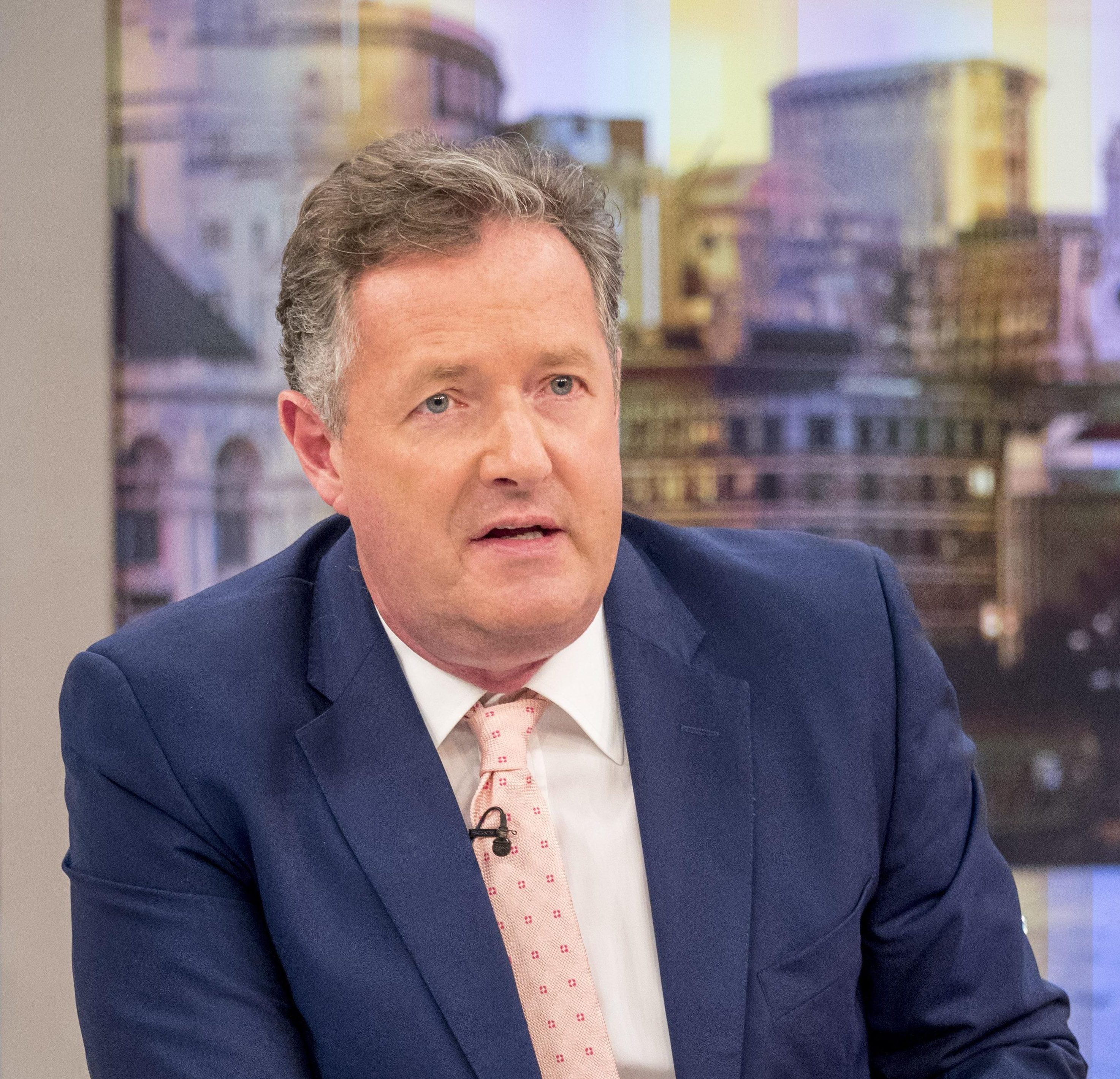 Piers tweeted: "Wow. Cummings is confirming everything I feared about our Government’s appalling handling of this Pandemic.

"His testimony is utterly devastating & exposes a terrifying level of incompetence & deceit led by Boris Johnson & Matt Hancock that cost 1000s of lives. Heads should roll."

The former aide to the Prime Minister has launched a blistering attack on Government this morning.

He began by telling MPs that ministers, officials and advisers “fell disastrously short of the standards the public has a right to expect” in a crisis.

The top aide said in an explosive evidence session today:

Mr Cummings apologised for the mistakes, saying the Government "didn't act like it (Covid) was the most important thing in February, never mind in January".

Piers also issued a lighthearted apology, saying: "A PERSONAL STATEMENT: I'd like to sincerely apologise for the way I held the Govt to account during this Pandemic.

"It's quite clear from Cummings' shocking testimony that I should have gone much much harder. Sorry."

The former chief aide to the Prime Minister told the Commons committee: "It's obvious that the western world including Britain just completely failed to see the smoke and to hear the alarm bells in January, there's no doubt about it."

Mr Cummings said he had "mounting panic" about the response to coronavirus.

He said he was pushing for the Government to announce that people should stay at home if they had symptoms and households should quarantine on March 11, but he said there was "push back" from others who felt the advice could be delayed for another week.

Mr Cummings claimed the PM was far too slow to lock down and Mark Sedwill, the Cabinet Secretary, was suggesting Boris go on TV as late as March 13 to urge the public to have 'chicken pox parties' to spread Covid.

In more bizarre claims he revealed the PM wanted to be injected with Covid to show it wasn't a big risk.

In a damning summary of the situation within Downing Street, he said in mid-March it was like "a scene from Independence Day with Jeff Goldblum saying the aliens are here and your whole plan is broken and you need a new plan".

He said: "The shielding plan was literally hacked together in two all-nighters after the 19th, I think, Thursday the 19th.

He also added: "There wasn't any plan for furlough at all, nothing, zero, nada." 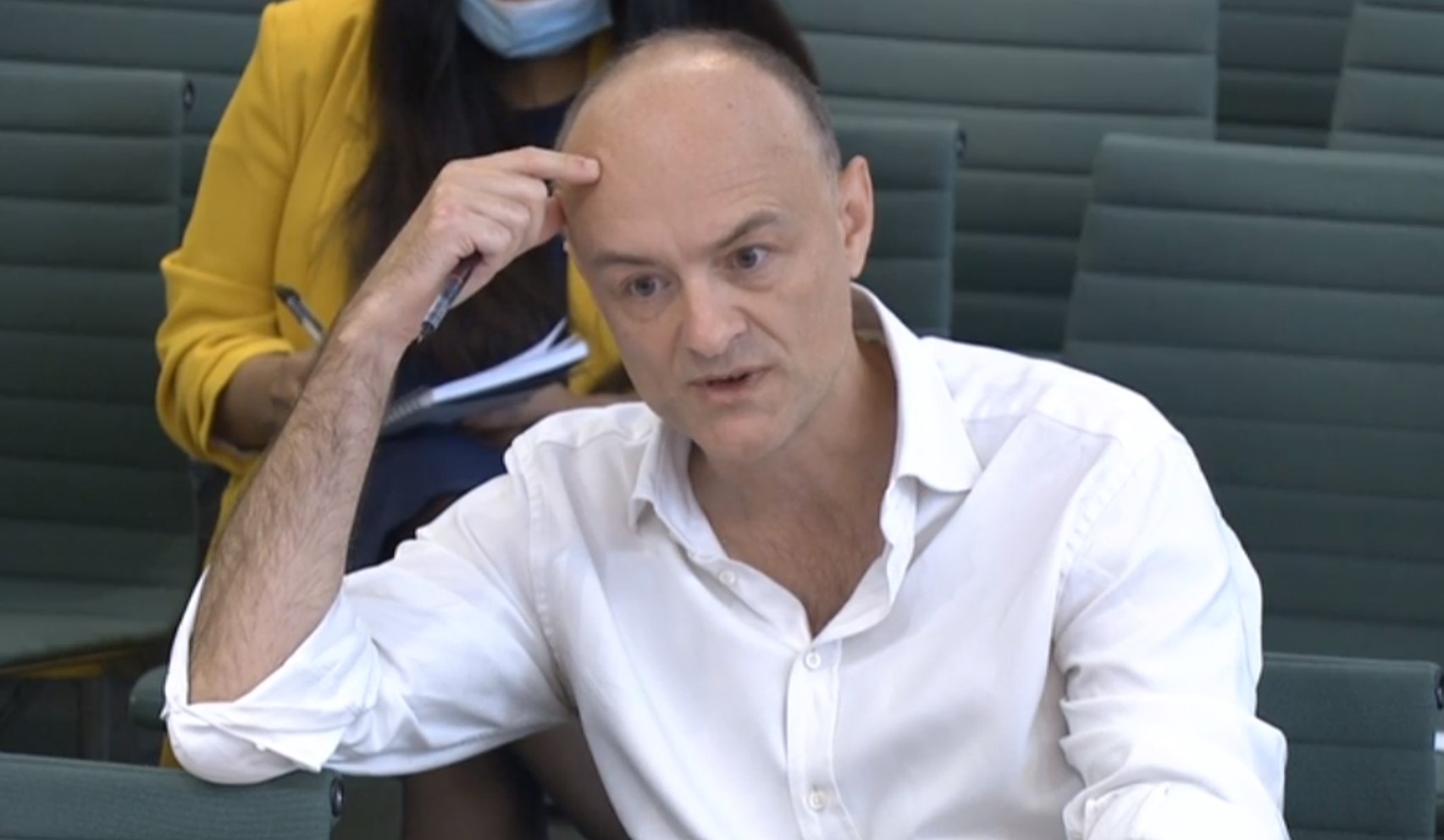 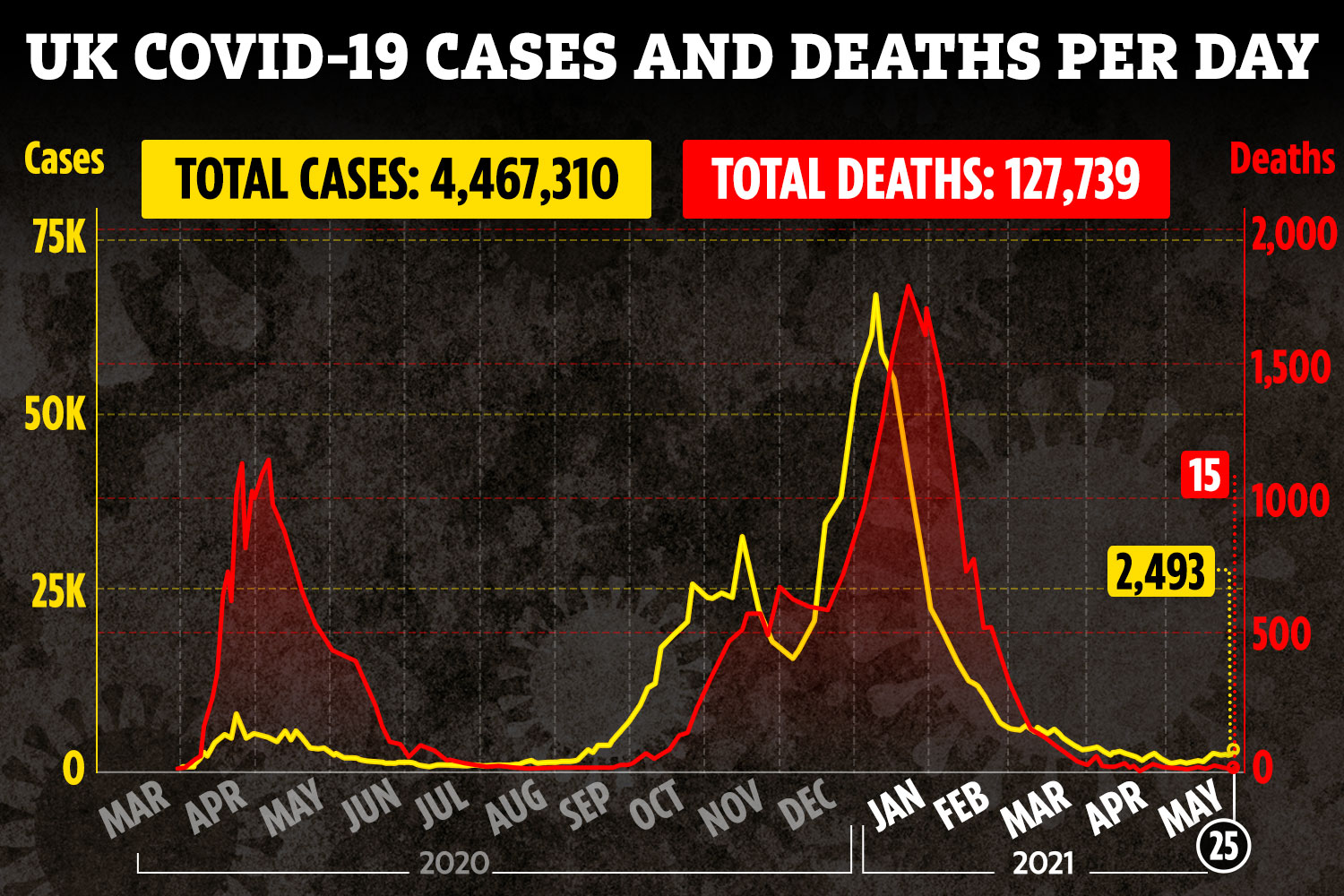