PIERS Morgan has branded Gavin Williamson a "catastrophe" and "the worst Education Secretary in history" over school closures and exams chaos.

The Good Morning Britain demanded Mr Williamson resign and "let someone more competent take over" in a fiery on-air clash. 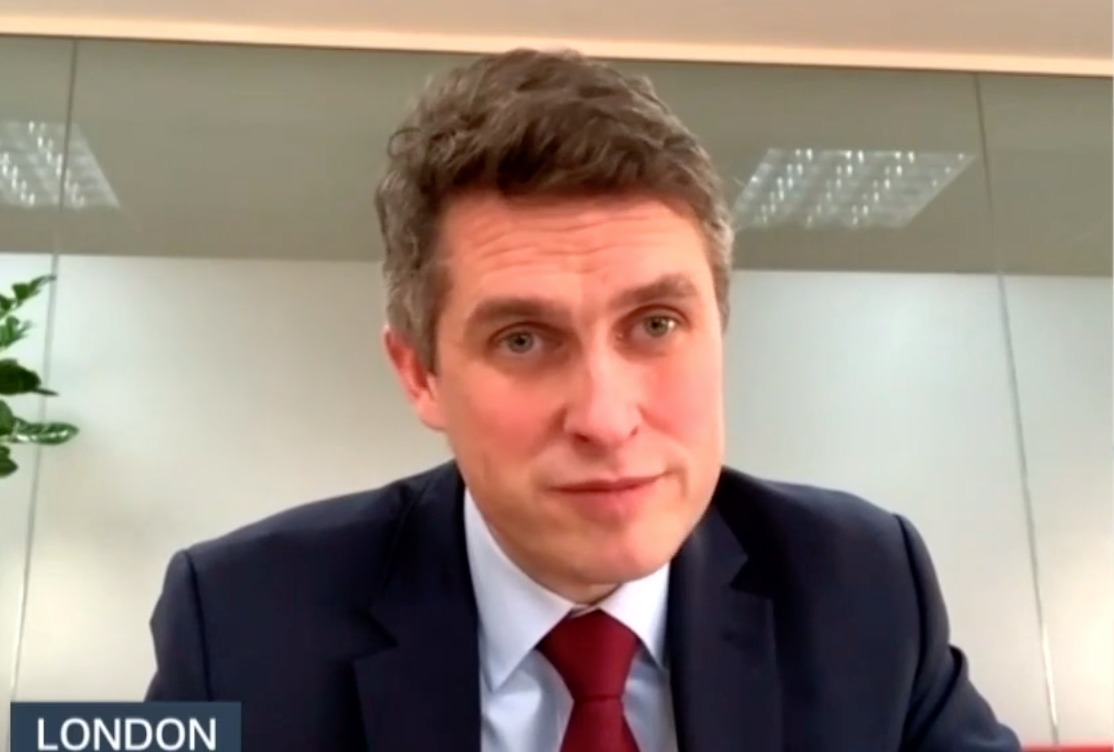 Piers listed off the string of failures Mr Williamson has made, including letting kids go back to school for one day before closing them again because of the third lockdown.

The GMB host stormed: "If you go over your charge sheet, your record as leading our education system, repeatedly shamed over school meals by a footballer, exam result fiasco, the school reopening catastrophe.

"It does beg the question, given this series of abject failures that you've presided over in the last 10 months, why are you still Education Secretary?

"Why haven't you done the right thing and resigned and let somebody more competent take over?"

Piers continued to blast Mr Williamson, telling him: "You have failed our kids."

And even as the embattled Education Secretary tried to defend himself, saying "we have seen more disruption to our education system than we have ever seen", Piers continued to tear apart his inaction.

Mr Williamson said the "scientific advice" had given him the go-ahead to reopen primary schools, while older kids stayed at home.

"When the country moved into a Covid alert level 5, and more of the data was coming through, it was a national decision that was taken in the national interest."

But the GMB host interrupted him, shouting: "Have you offered your resignation to the Prime Minister at any stage of this pandemic? Yes or no?"

Mr Williamson ignored the call for his resignation, saying his focus was on "making sure children get the best education".

And he continued to talk over Piers, despite the host's continual interjections demanding to know if he had offered to resign.

"Is there a problem on the line? Can you not hear me? Mr Williamson I'm asking you a straight question.

"Given the level of failure in your reign as Education Secretary… have you looked in the mirror and thought I've done a terrible job? Have you had that conversation with yourself?" 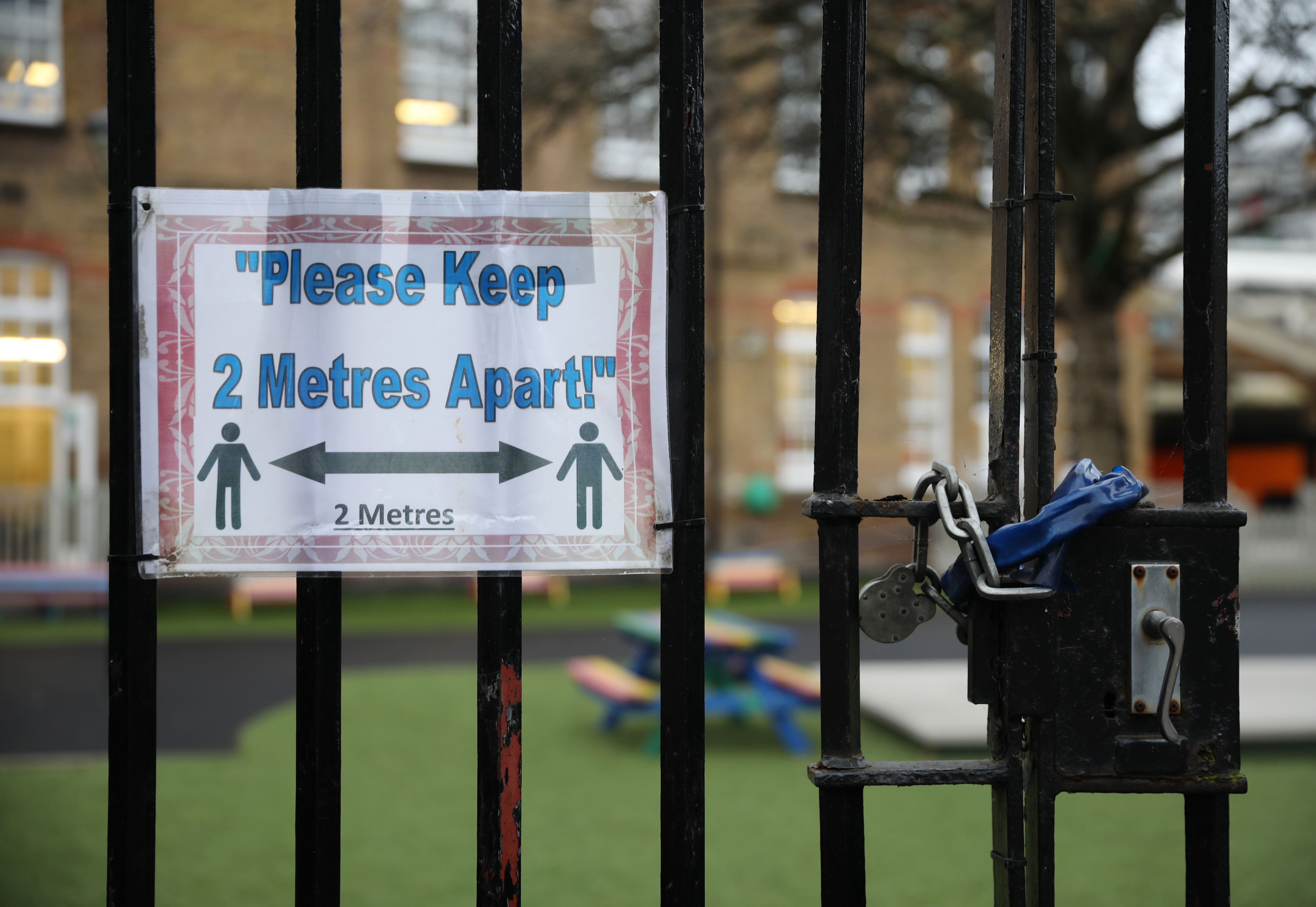 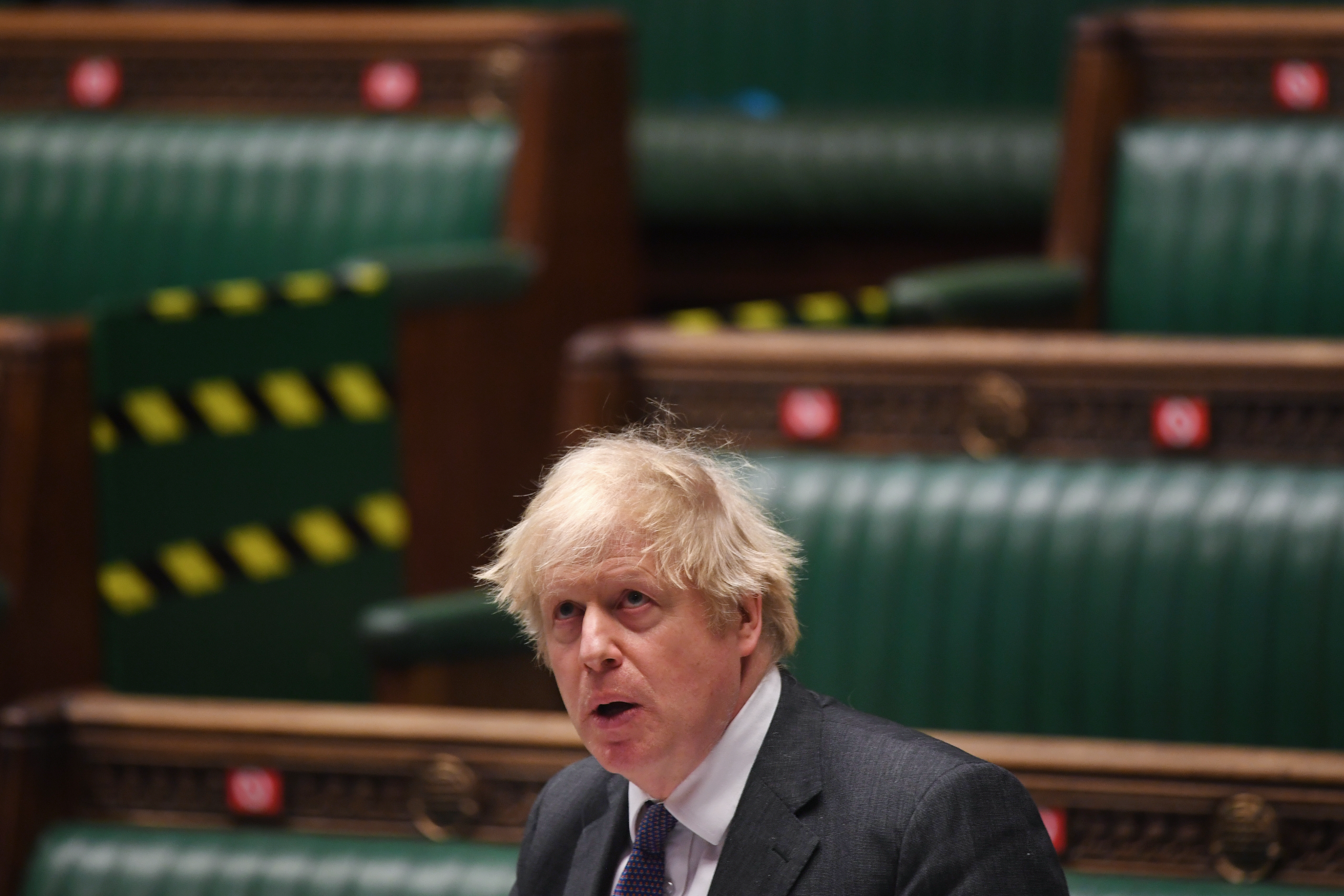 Mr Williamson started to lose his temper with the repeated interruptions, saying: "We're dealing with a global pandemic where we've had to make decisions at incredible decisions."

But in a final attempt to force an answer out of him, Piers lashed out, saying: "You've been a catastrophe. Own it."

It comes after Mr Williamson promised at least two weeks' notice would be given to parents before schools would reopen, meaning families find out if schools will open after half term next week.

But he could only promise kids would be back behind desks by Easter, and Piers blasted him once more, saying: "You haven't got a clue do you?"

The Government has said they review the national lockdown around February 15 – but it's likely that schools will be closed after that.

If the Government are to open schools after the half-term break as they promised, an announcement would have to come next week.

But ministers think this is unlikely and schools will have to remain shut for longer.

Speaking this morning, Mr Williamson vowed that "schools will be the first to open" and the decision will be taken "as soon as the scientific advice is there".

He said: "My enthusiasm to see them open will ensure that if we can get schools open at the earliest moment, then that is what we'll be doing.

"We'll give teachers and parents time to prepare and give them good notice of it. But we want to see school children back.

"We'd aim to give teachers, pupils and parents two weeks' notice so they're able to get ready and we'll always be looking for how we can get schools open for all at the earliest possible moment."