Police officer PUNCHED outside House of Commons as man, 41, arrested in dramatic scenes

A POLICEMAN was today punched outside the House of Commons – with a man arrested by cops who swarmed to the scene.

The 41-year-old suspect was pinned down by officers after assaulting the copper shortly after 3.30pm. 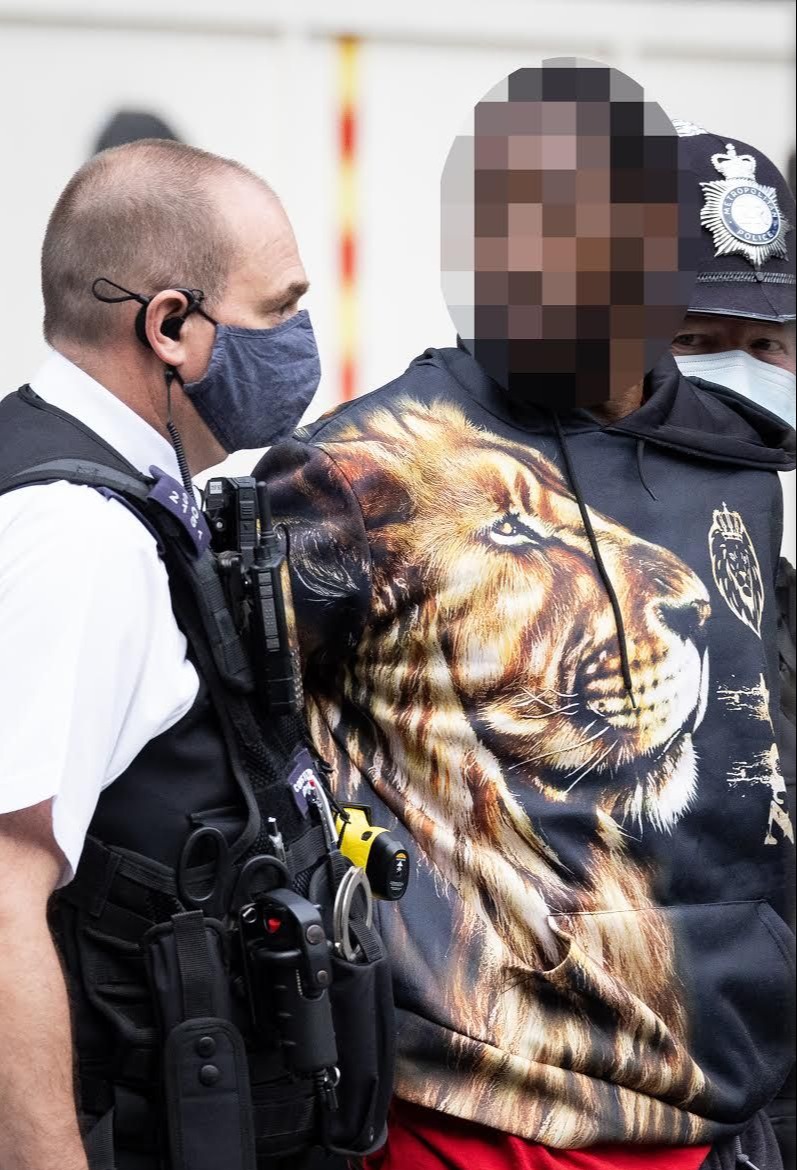 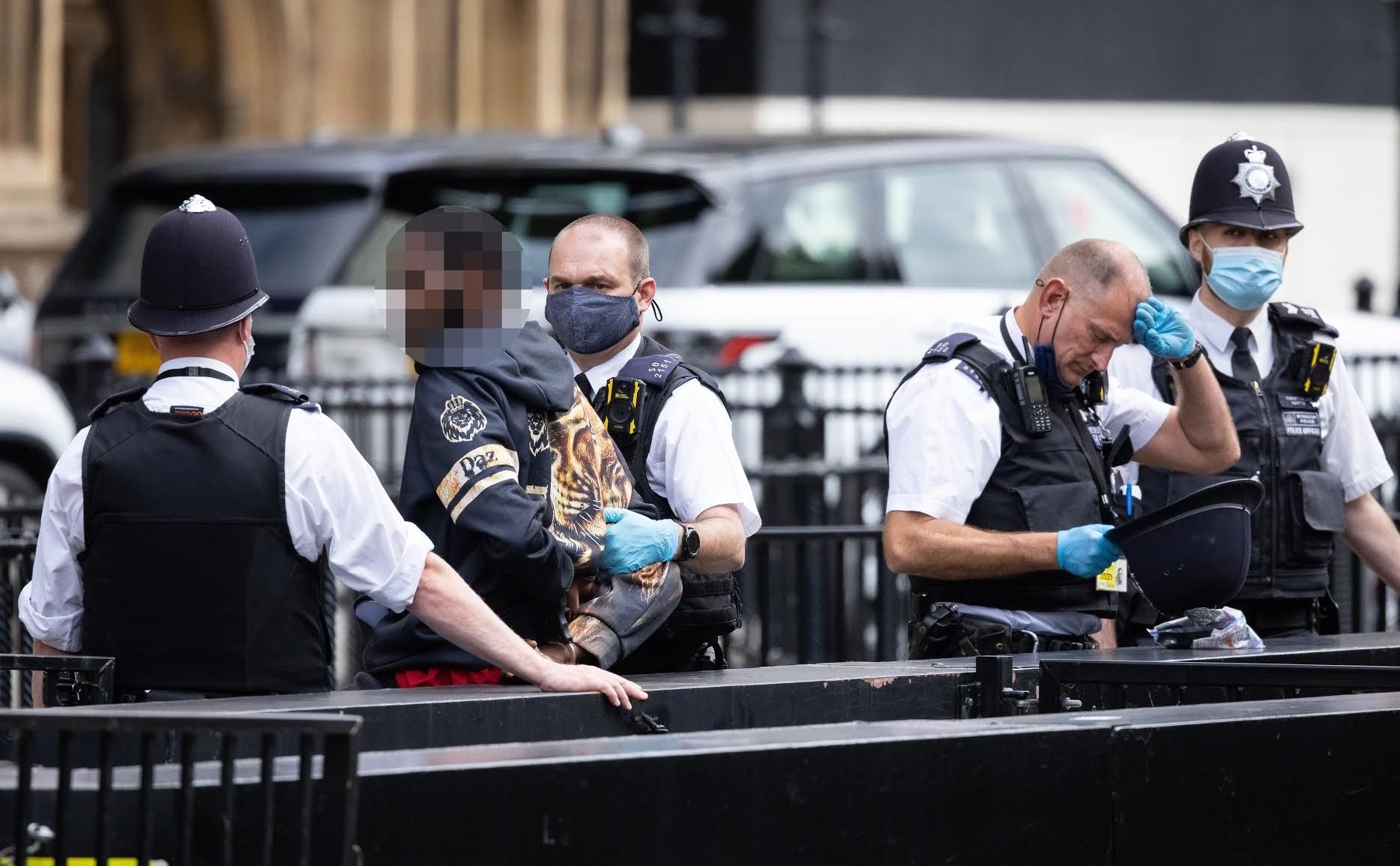 The officer was not seriously injured in the incident, the Met Police said.

It was initially feared the man was trying to get into the building, but police have since said that was not the case.

Cops said the man was known to officers as he had been given "words of advice" on previous occasions – and earlier today – for "causing a verbal nuisance in the vicinity of Parliament".

Police confirmed the man was arrested for assaulting an emergency worker and is now in custody.

The incident is not being treated as terror-related, the Met Police said.

The man was reportedly overheard shouting that the handcuffs were too tight on him. 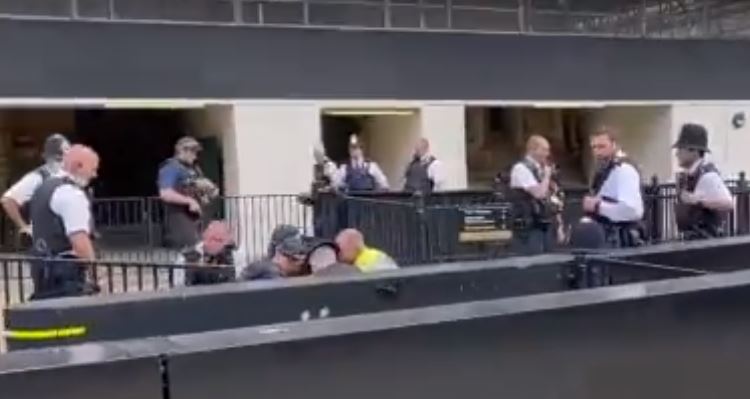 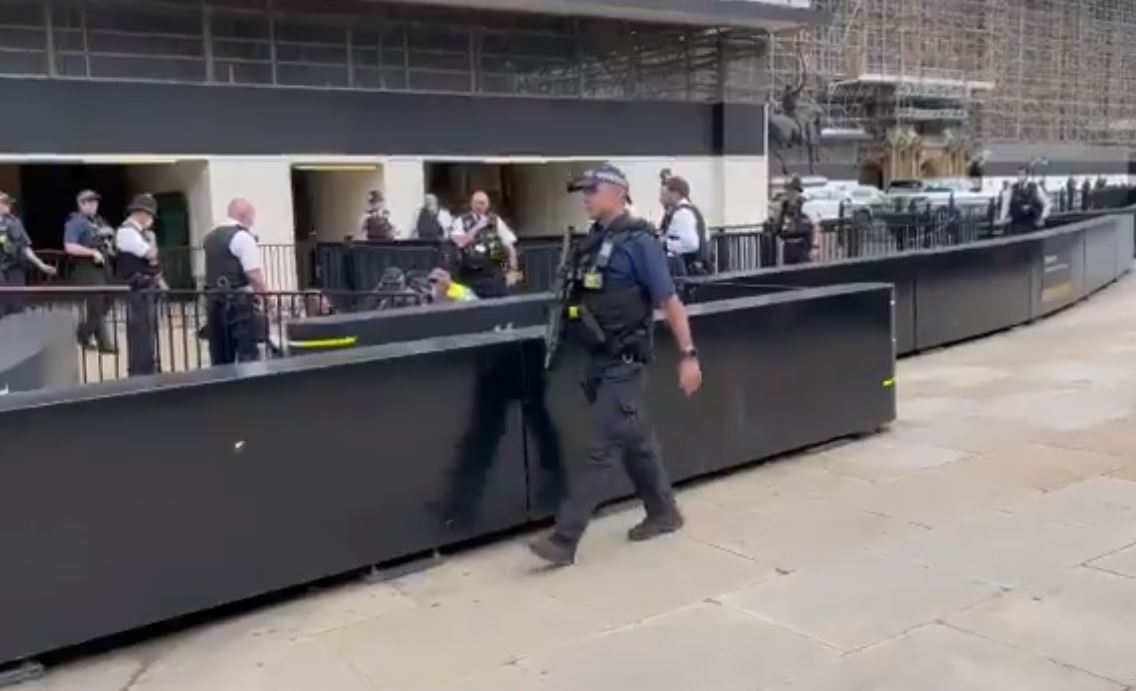 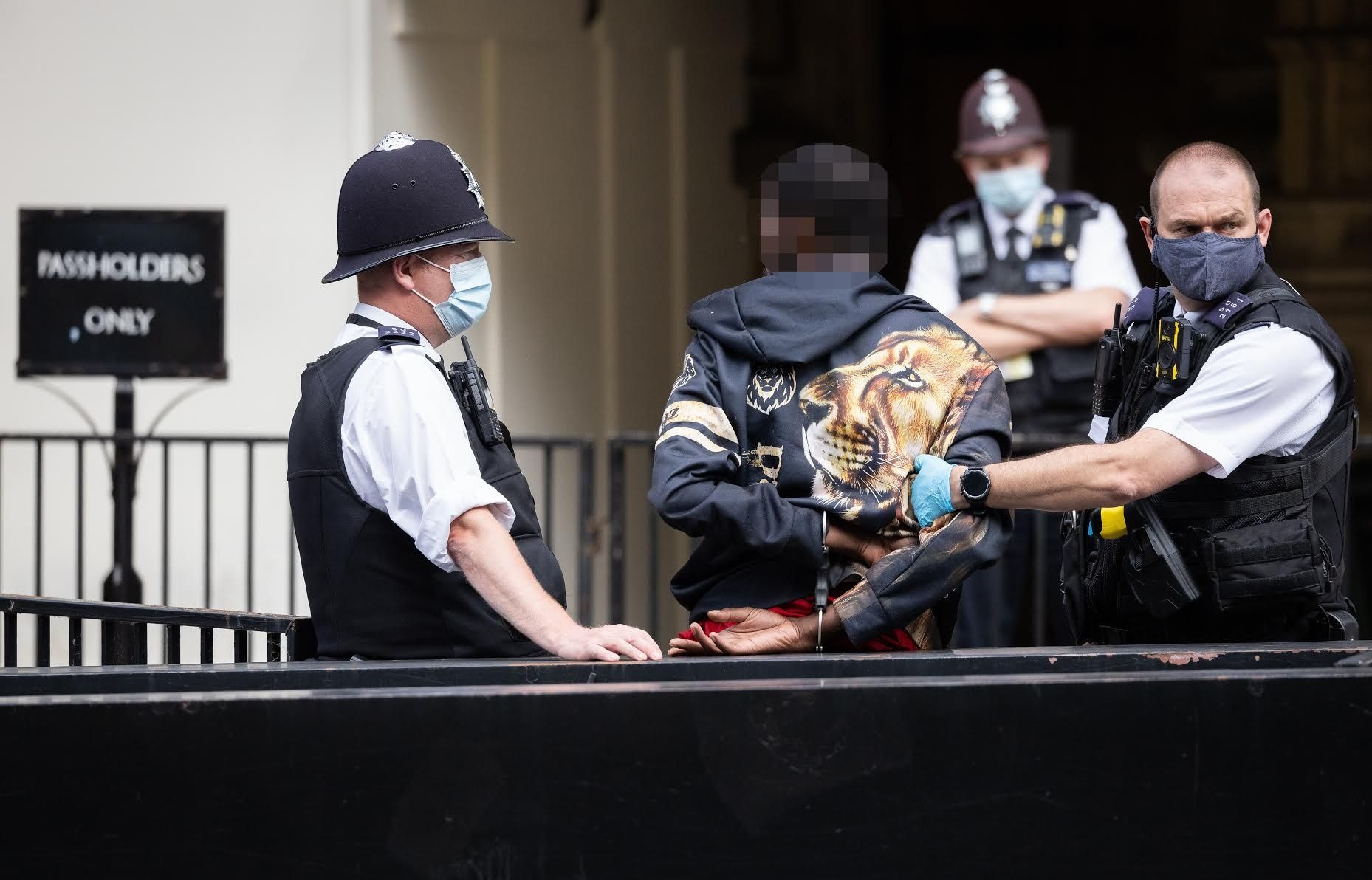 Another said the road was closed for a period of time despite the incident being resolved.

"Policeman attacked outside the Palace of Westminster," another tweet read.

The large response and nature of the incident sparked concern in wake of PC Keith Palmer being stabbed to death by a terrorist in the same location in March 2017.

The heroic police officer was brutally murdered as he defended the Palace of Westminster from the sick fanatic Khalid Masood.

Brave PC Palmer was unarmed when Masood – wielding two large knives – came charging towards him, shortly after he mowed down pedestrians in his car on Westminster Bridge.

Four other innocents also died in the attack after being hit by the knifeman's death motor.

The attacker was shot by police and later died in hospital.