POLICE wrote off more than 140 crimes a week last year as the offender was too young to prosecute. 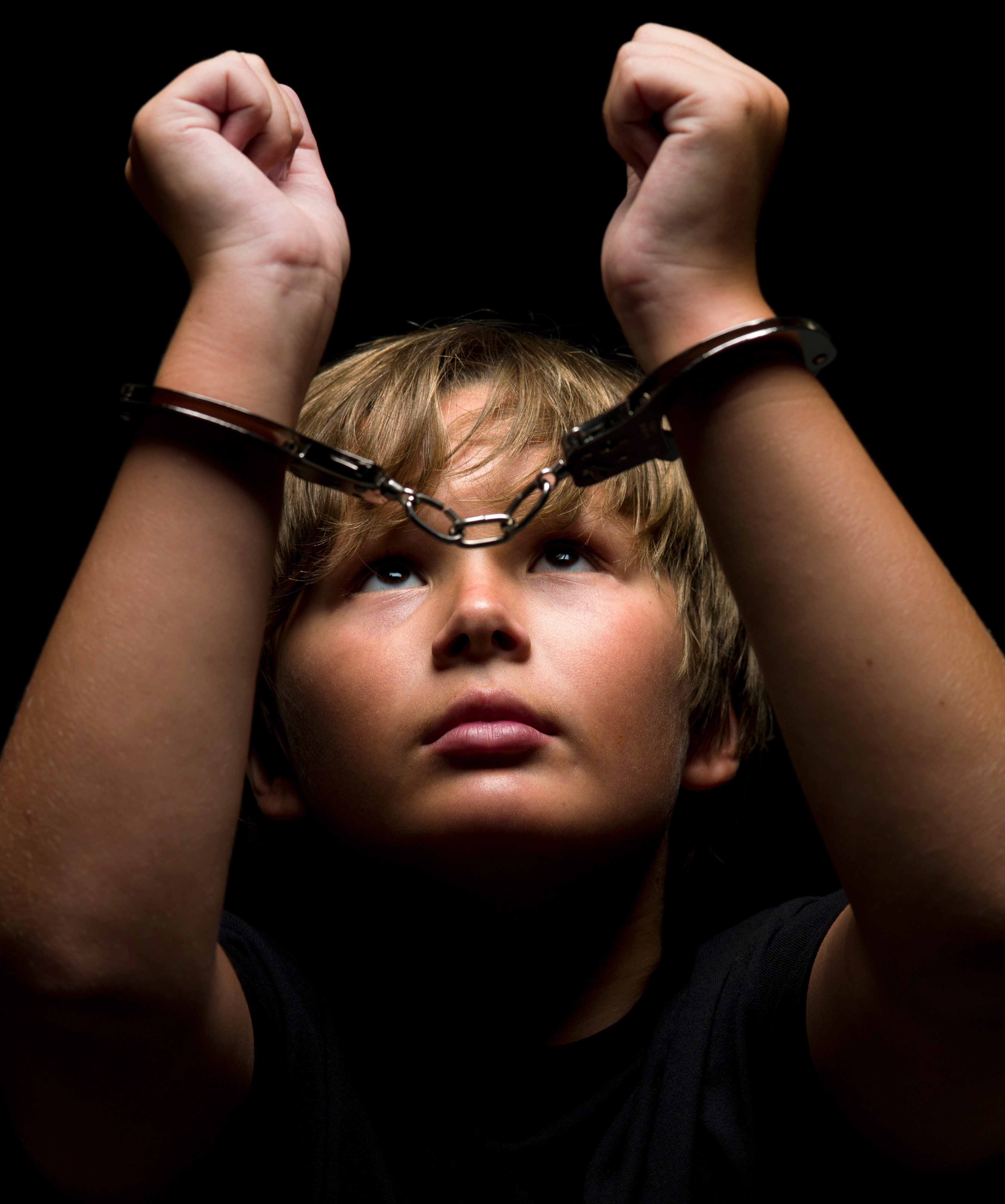 Among the crimes alleged — the total of which was more than double the 3,641 in 2015 — were assaults, race attacks, drug possession, vandalism and arson.

It comes amid fears that county lines gangs are targeting school-age children as drugs mules.

Norfolk recorded one assault by a child of two.

Greater Manchester recorded a three-year-old with a weapon and a child of four behind a racist assault.

Cops in Lincolnshire spoke to two alleged vandals aged four and a supposed arsonist of five.

Dorset Police had a case of four-year-olds linked to a sex assault.

In West Mercia, an eight-year-old was linked to a burglary, while Durham had an alleged stalker aged nine.

Among the tally were 59 racial assaults, 160 of having a weapon, 75 attacks on cops and six said to involve drugs.