POLITICAL commentator and podcast host Michael Brooks has died from a 'sudden medical condition' at the age of 37. 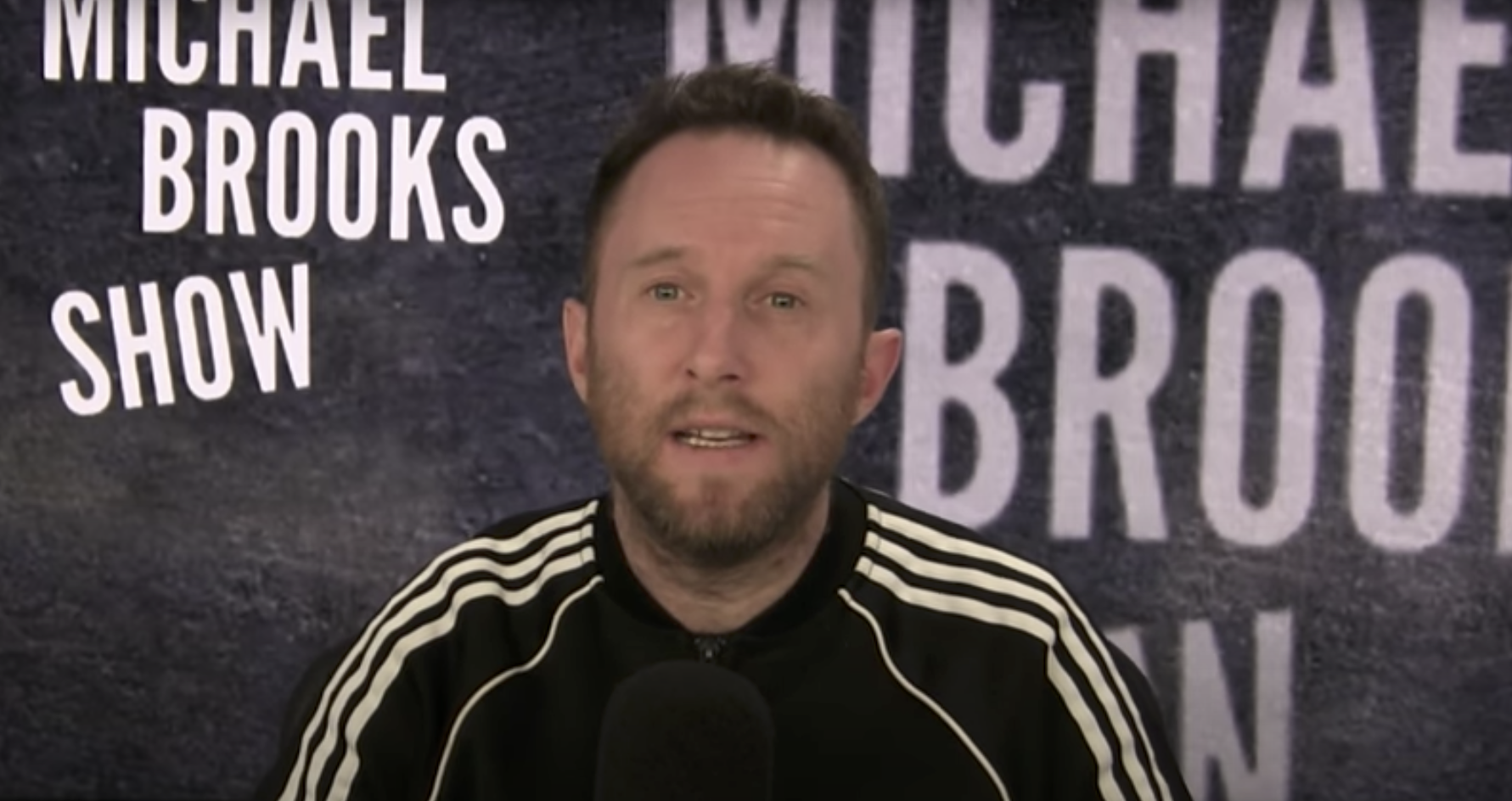 Brooks was born in Brooklyn, New York but grew up in Western Massachusetts.

The late political commentator began working with The Majority Report as a contributor in 2013.

The Majority Report political talk show discusses cultural issues and is released daily on platforms including YouTube, iTunes and Spotify.

The statement reads: “It is with a heavy heart that we announce the unexpected passing of Michael Brooks: a son, brother, friend and true comrade to so many, due to a sudden medical condition.”

Brooks also appeared as an analyst on The young Turks, Al Jazeera English, Huffington Post, France 24, and several other outlets, according to the show’s website.

He also wrote two books – Against the Web: A Cosmopolitan Answer to the New Right and The Buddha’s Playbook.

According to the statement, Brooks’ family will announce "plans to keep his work alive" by creating a foundation in his honor and requested that people treat “all humans with respect and dignity” to honor him.