President of the Young Democrats of Maryland, Joseph Kitchen, found dead in Washington DC a week after vanishing

THE PRESIDENT of a Young Democrats group was found dead after having been missing for more than a week.

Joseph Kitchen, the president of the Young Democrats of Maryland, was found dead by Prince George's County police Sunday evening in Washington D.C.A cause of death was not immediately announced. 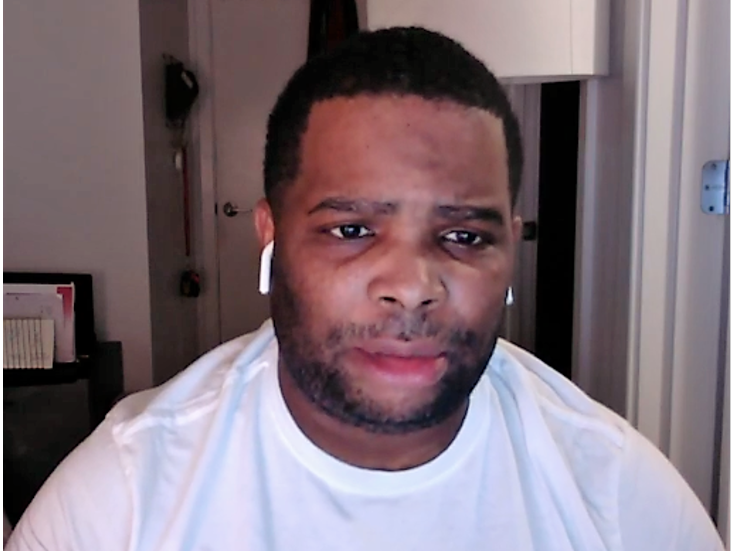 Police found Kitchen, who had been missing since Aug. 8, just a day after asking for the public's help in locating the Democrat activist.

Kitchen, 34, was last seen at Sandy Point Park in Annapolis, Maryland last Saturday, about 37 miles from where police found him in Washington.

"We are saddened to learn of the tragic and untimely passing of Joseph Kitchen," the Young Democrats of America tweeted. "Joseph always pushed YDA to live up to its values and was someone who was not satisfied with accepting the status quo. His passion will be deeply missed."

The Maryland Democratic Party also posted on Twitter, expressing condolences and sharing their support for Kitchen. 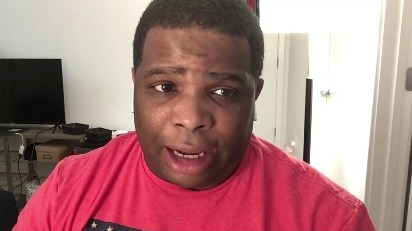 "With a heavy heart, we are sad to say that Joseph Kitchen has passed. Joseph Kitchen was the President of the Young Democrats of Maryland. A kind heart that has impacted so many. Rest in peace, Joseph Kitchen," the post read.

Many others in politics paid their respects, including New York Rep. Grace Meng who posted "Condolences and prayers for Joseph’s loved ones. Thank you for having shared him with our country and party."

Maryland State Delegate Jheanelle Wilkins wrote, "Thank you everyone for your efforts to find @josephlkitchen . Sadly, I am sharing that Joseph has passed away. Rest in peace, my dear friend. I truly miss you."

The College Democrats of Maryland tweeted, "Rest in power Joseph Kitchen. Your legacy will always be remembered in this state and country. We send our condolences to Joseph’s family, friends, and colleagues."

The Young Democrats group is open to registered Democrats under 36 years of age. They had been posting a missing person plea on social media asking for the public's help in finding Kitchen.

"Earlier today, we were told by his family that our President, Joseph Lynn Kitchen, has been missing since Tuesday. If anyone has any information please DM us or contact his family, whose information is provided in the picture. Thank you," the post read.

But soon after, Kitchen was discovered dead.

"Today at 2:25PM, our family received the news we didn't want to hear. Our brother was found at his apartment deceased," a statement released by Kitchen's family read. "We thank everyone for all you did to help find my brother. We now ask that you give our family some privacy to process the horrible news. We love you Joseph, please tell Granny hi for us."

Washington's Metropolitan Police Department is continuing their investigation into his death.