Conservative populism stronger than ever despite Trump’s election loss

Trump lost the 2020 election, but he proved America can win again

Kellyanne Conway: ‘It Looks like Joe Biden and Kamala Harris will prevail’

His re-election campaign may be over, but President Trump still can’t resist a rally.

The president and First Lady Melania Trump head to Valdosta, GA, Saturday to stump with Republican Sens. David Perdue and Kelly Loeffler, who are fighting to hold on to their seats in a double-barrel runoff Jan. 5 that will decide which party controls the US Senate. Both candidates are expected to appear on stage with the president at the 7 p.m. rally.

“Donald Trump understands the stakes of the game,” GOP strategist Ford O’Connell told The Post. “He knows that holding the Senate is the only way to maintain his legacy and his agenda.”

If the incumbents lose to Democrats Raphael Warnock and Jon Ossoff, the Republicans will lose their slim majority and the chamber will be evenly split, 50-50, between Democrats and Republicans.

That would hand de facto control to the Democrats, with Vice President-elect Kamala Harris having the deciding vote in deadlocks as President of the Senate.

But the runoff elections have been complicated by Trump’s loss in the Peach State last month — and his subsequent claims of widespread voter fraud.

Biden won the state of Georgia by 12,670 votes, a tally that has held up through two statewide recounts. The results have been certified by Georgia Secretary of State Brad Raffensperger.

Trump’s allegations of misconduct have led some die-hard supporters to argue that the Republican faithful should boycott the runoff.

“If Kelly Loeffler wants your vote, If David Perdue wants your vote, they’ve got to earn it,” said attorney L. Lin Wood, during a rally earlier this week with Sidney Powell. Wood and Powell have filed election-related lawsuits. “Don’t you give it to them. Why would you go back and vote in another rigged election? For God’s sake fix it. You’ve got to fix it before we’ll do it again.”

The prospect of depressed GOP turnout has become a nightmare scenario for many party grandees, who have publicly urged Georgians to head to the polls.

Trump has thrown his support behind Perdue and Loeffler, boosting them in emails sent to supporters and praising them as “fantastic people who love their Country and love their State” in a Wednesday tweet.

But the president has not smothered Wood and Powell’s threats to tank the Republicans’ runoff chances — and has continued to cast doubt on the integrity of the election system.

“Donald Trump understands that this election in Georgia is even bigger than Donald Trump,” said O’Connell, who anticipates a “fiery, entertaining” performance from the president — with Air Force One as the dramatic backdrop to the stage at Valdosta Regional Airport.

The rally site in heavily Republican Lowndes County, which Trump won with 55 percent of the vote Nov. 3, underscores the party’s need to kick up turnout in the runoff contests — which have already driven $315 million in ad spending, MarketWatch reported Friday, with four weeks still to go. 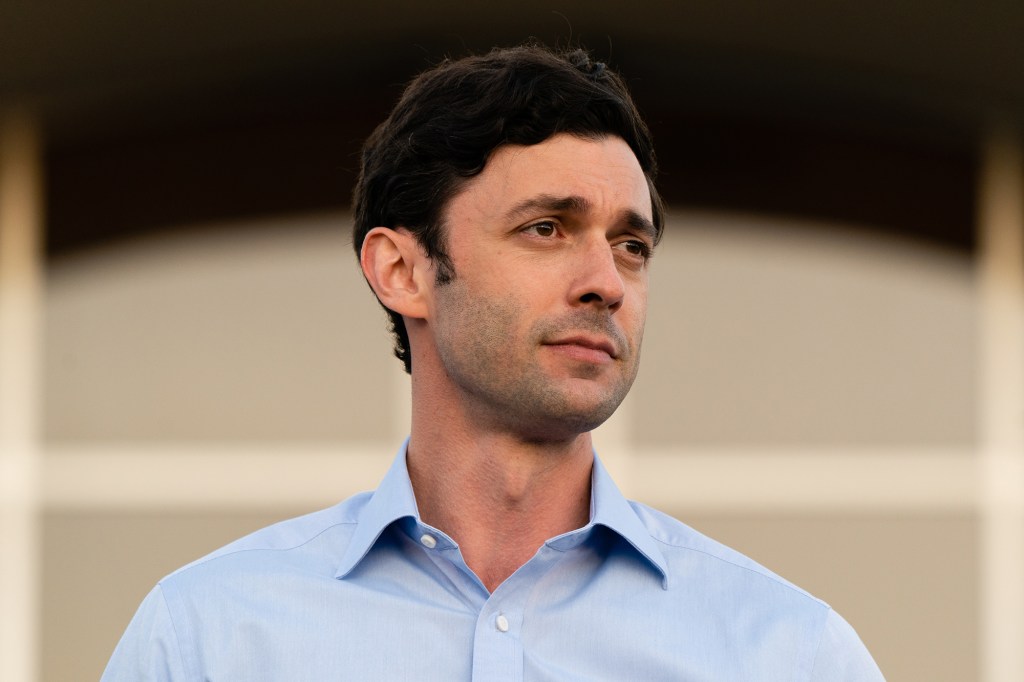 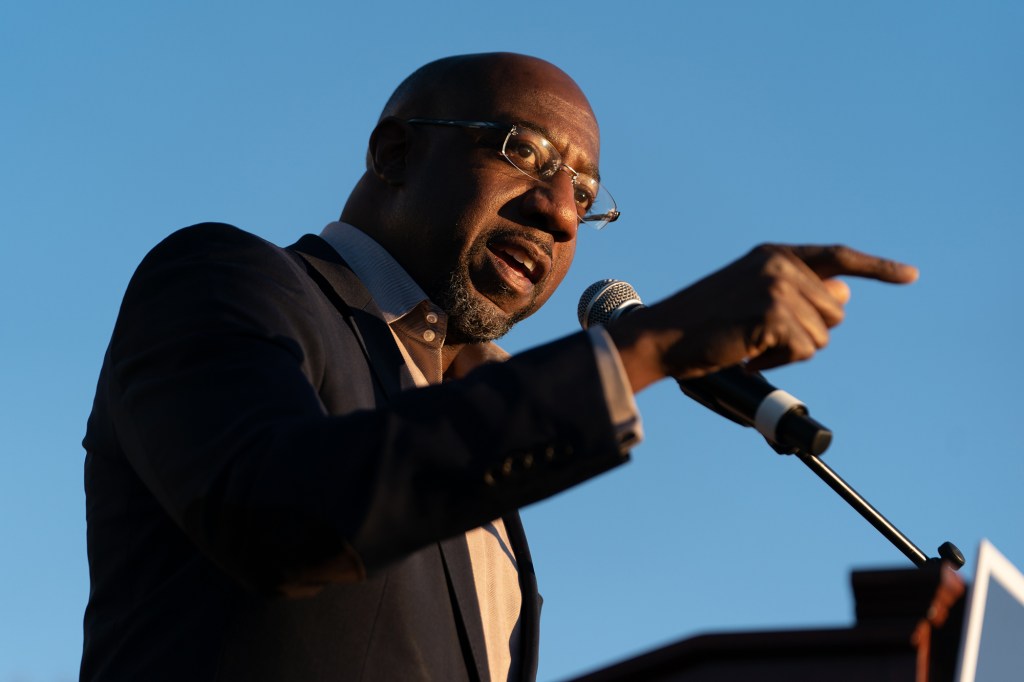