PRINCE Harry has revealed some of his son Archie's first words were "grandma Diana".

The Duke of Sussex, 36, spoke about his struggles after the death of mother Princess Diana in the documentary The Me You Can't See. 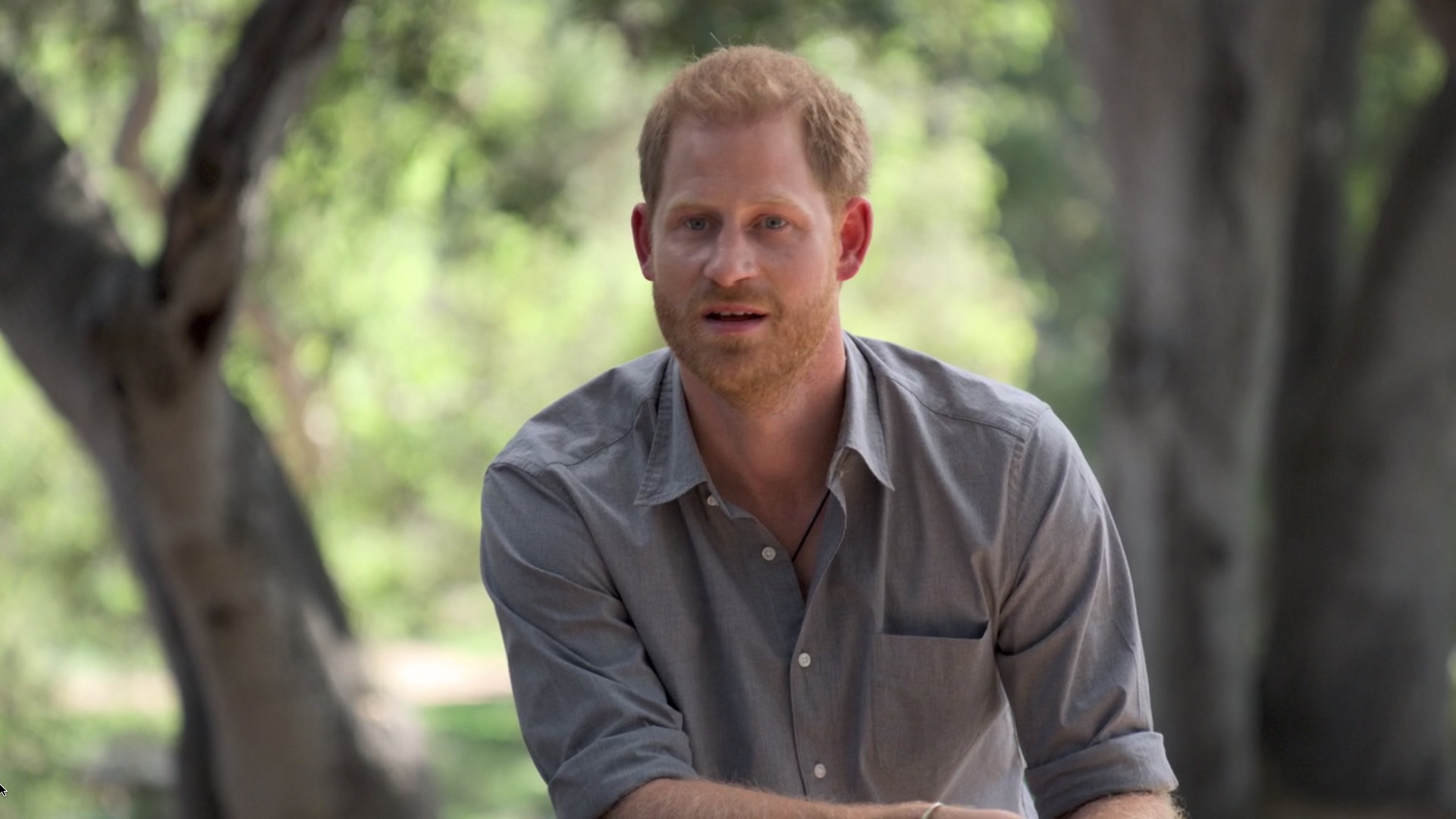 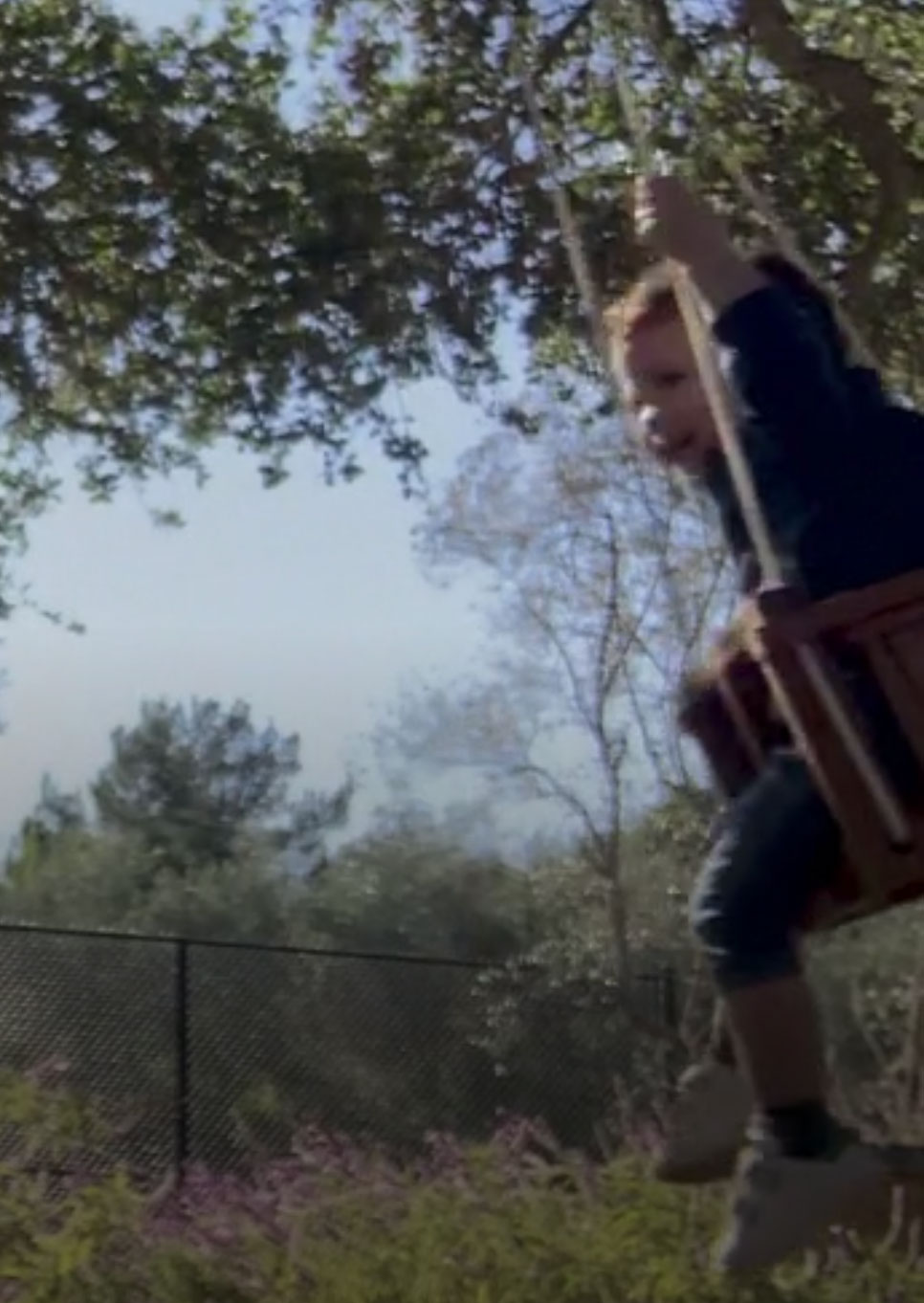 Harry said of his mum: "I wish she could have met Meghan. I wish she was around for Archie.

"I've got a photo up in his nursery… and it was one of the first words that he said. Apart from 'mama', 'papa', it was then 'grandma', 'grandma Diana'.

"It's the sweetest thing but at the same time makes me really sad."

In stunningly candid moments during the documentary with Oprah Winfrey, Harry launches blistering attacks on his close relatives – and even admits to past drug use and booze binges to escape from his anguish.

He reveals that he's been in therapy for "four or five years" – while also opening up about turning his back on Britain and his family to "break the cycle" of grief being passed down the generations.

The Duke blasts his own dad Charles – saying he did little to help him through his struggles after Diana died in 1997.

"That doesn’t make sense. Just because you suffered, that doesn’t mean your kids have to suffer. Actually quite the opposite.

"If you suffered, do everything you can to make sure that whatever negative experiences you had, you can make it right for your kids."

"We chose to put our mental health first. That's what we're doing. And that's what we will continue to do. Isn't this all about breaking the cycle?

"Isn't it all about making sure that history doesn't repeat itself? That whatever pain and suffering has happened to you, that you don't pass on."

The Duke also spoke about a haunting memory he has of Diana driving him as a boy and being chased by several paparazzi on mopeds.

"She was almost unable to drive because of the tears. There was no protection," he said.

"One of the feelings that comes up with me always is the helplessness…That happened every single day until the day she died."

The Prince says he was never given the space or the time to really mourn his mother's death, and that led him to eventually try drinking and drugs to numb his lingering pain.

The five-part celebrity-packed doc was released on Apple TV in the US on Thursday night and the UK on Friday morning. 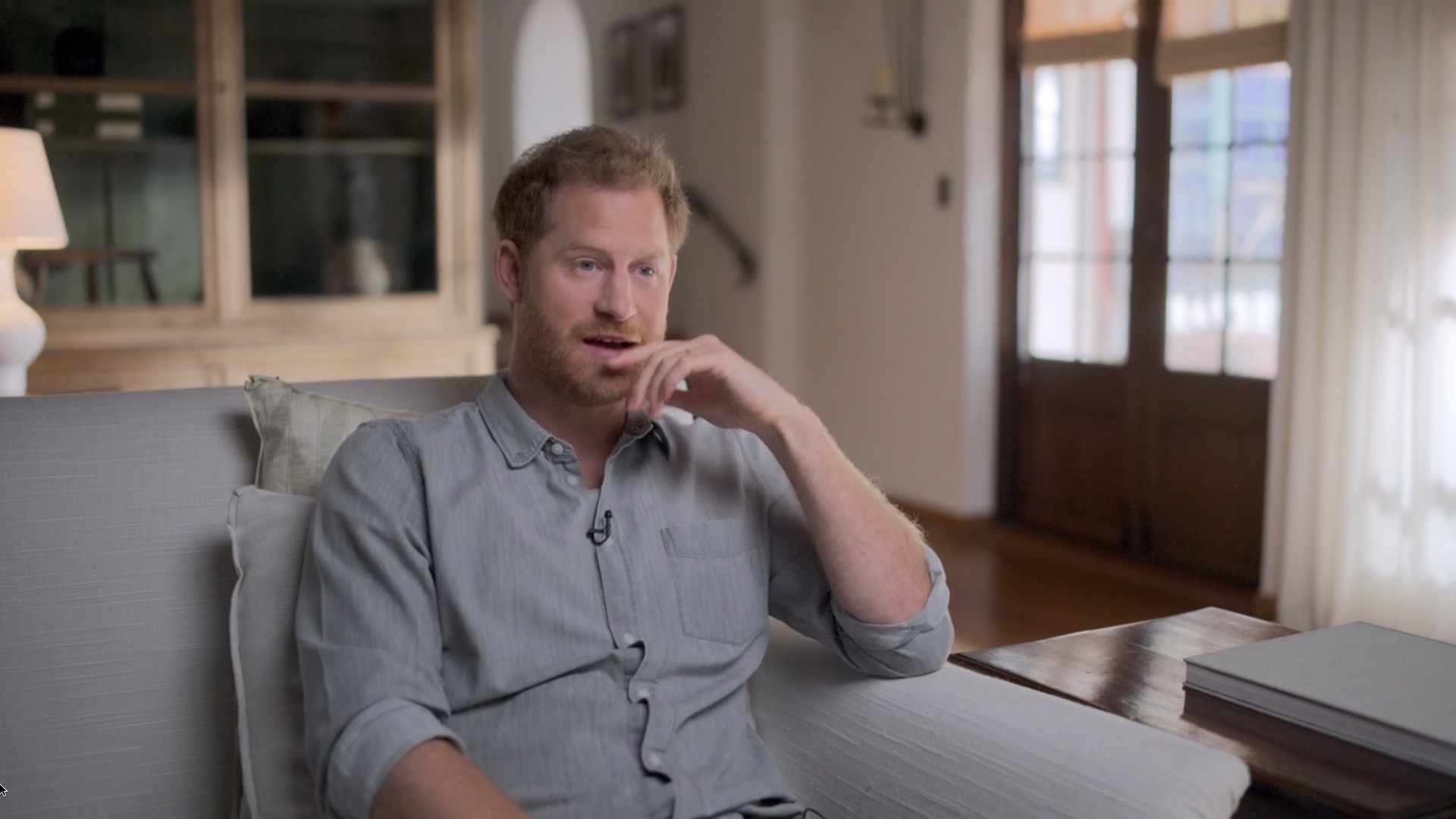