Home » World News » Prince Philip mourning period: How many days of national mourning will there be?

Prince Philip mourning period: How many days of national mourning will there be?

THE UK and the Royal Family are coming to terms with the death of Prince Philip, who has passed away at the age of 99.

But will there be a national period of mourning? Here are all the details you need to know. 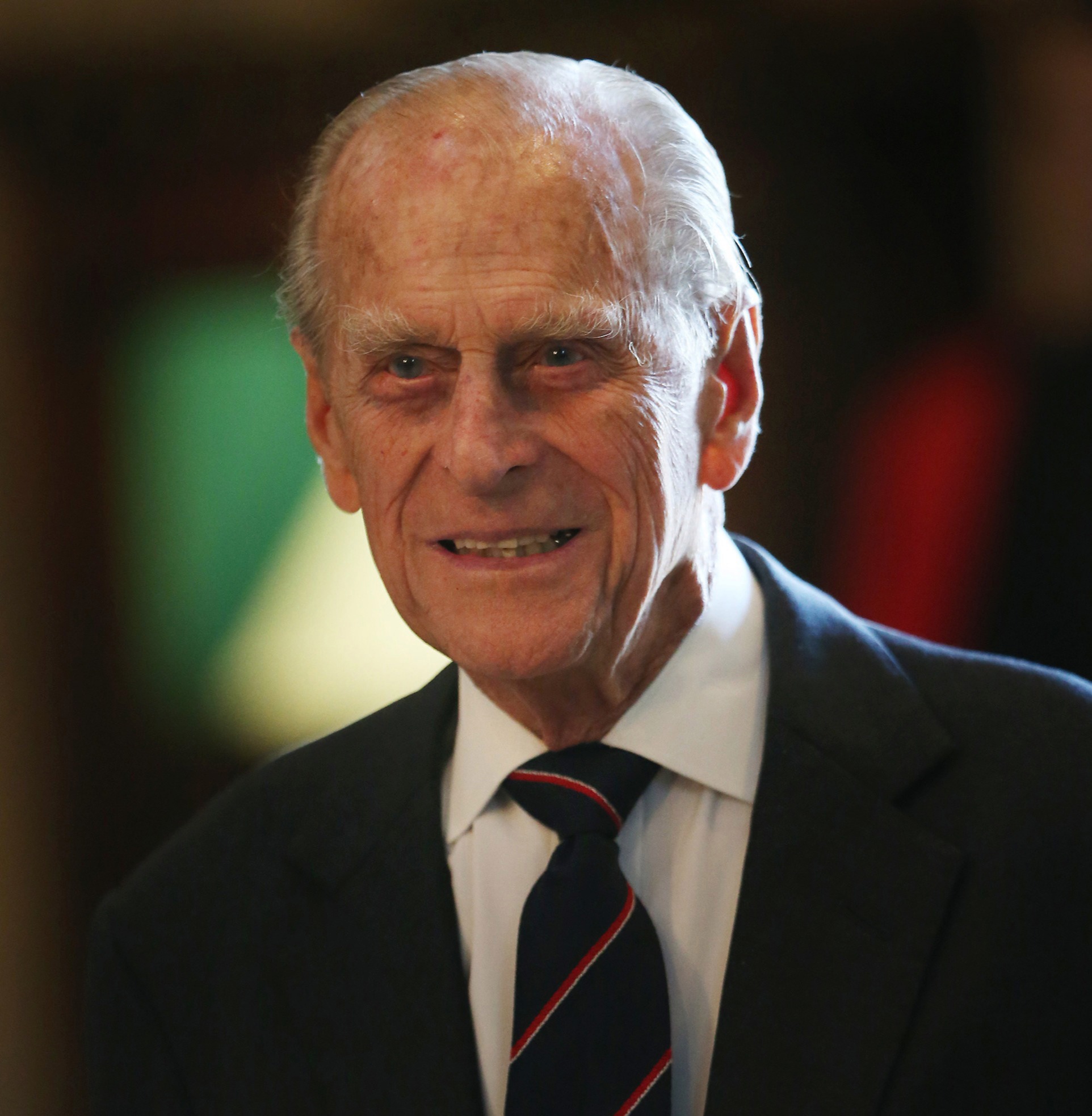 Is there a period of mourning?

As was planned in Operation Forth Bridge, which outlined the details of what would happen in the hours, days and weeks following the death of Prince Philip, the UK has entered a national period of mourning.

This period will last until the day of the Duke of Edinburgh’s funeral, and is to be ‘observed by all’.

What happens during the mourning period?

Over the next few days, you can expect to see many differences in public life.

These will include flags being flown at half-mast and MPs wearing black armbands in the House of Commons.

You should also look out for newsreaders wearing black clothing in front of the screen, the suspension of some comedy shows on TV and the playing of more sombre music on radio stations.

When will the Queen return to her public duties?

The Queen is observing her own period of mourning over the death of her husband, and this will last for eight days.

During this time, she will not conduct any affairs of state, and so no new laws will be passed until the period of mourning ends.

Her Majesty is likely to enter into a period of official Royal mourning beyond the initial eight days, and will return to her public duties at the end of this period.