PRINCE William will show his children the statue of Princess Diana ahead of its official unveiling on Thursday, it has been reported.

The Duke of Cambridge is expected to pay a private visit to the statue in Kensington Palace alongside wife Kate and Prince George, Princess Charlotte and Prince Louis. 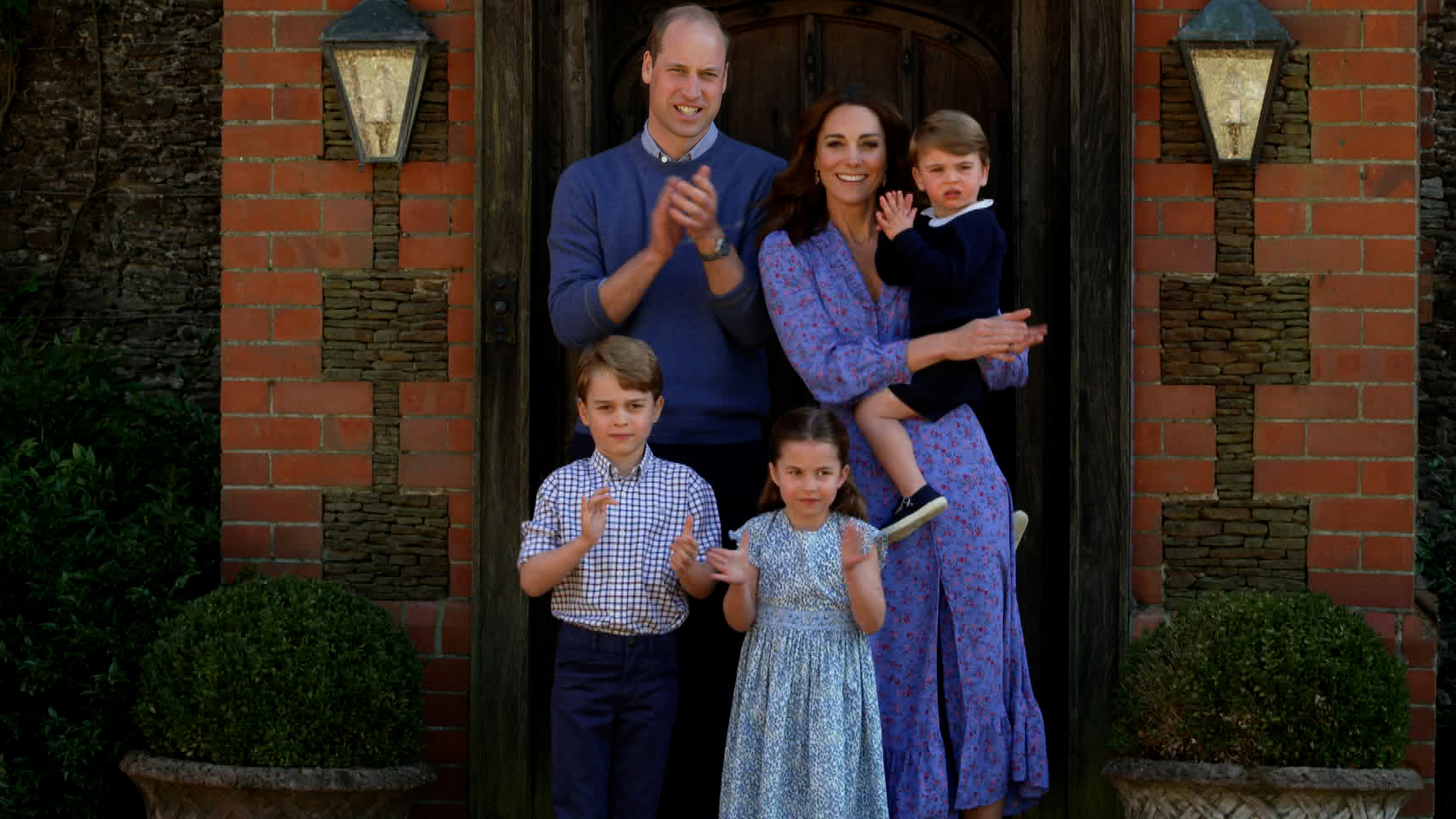 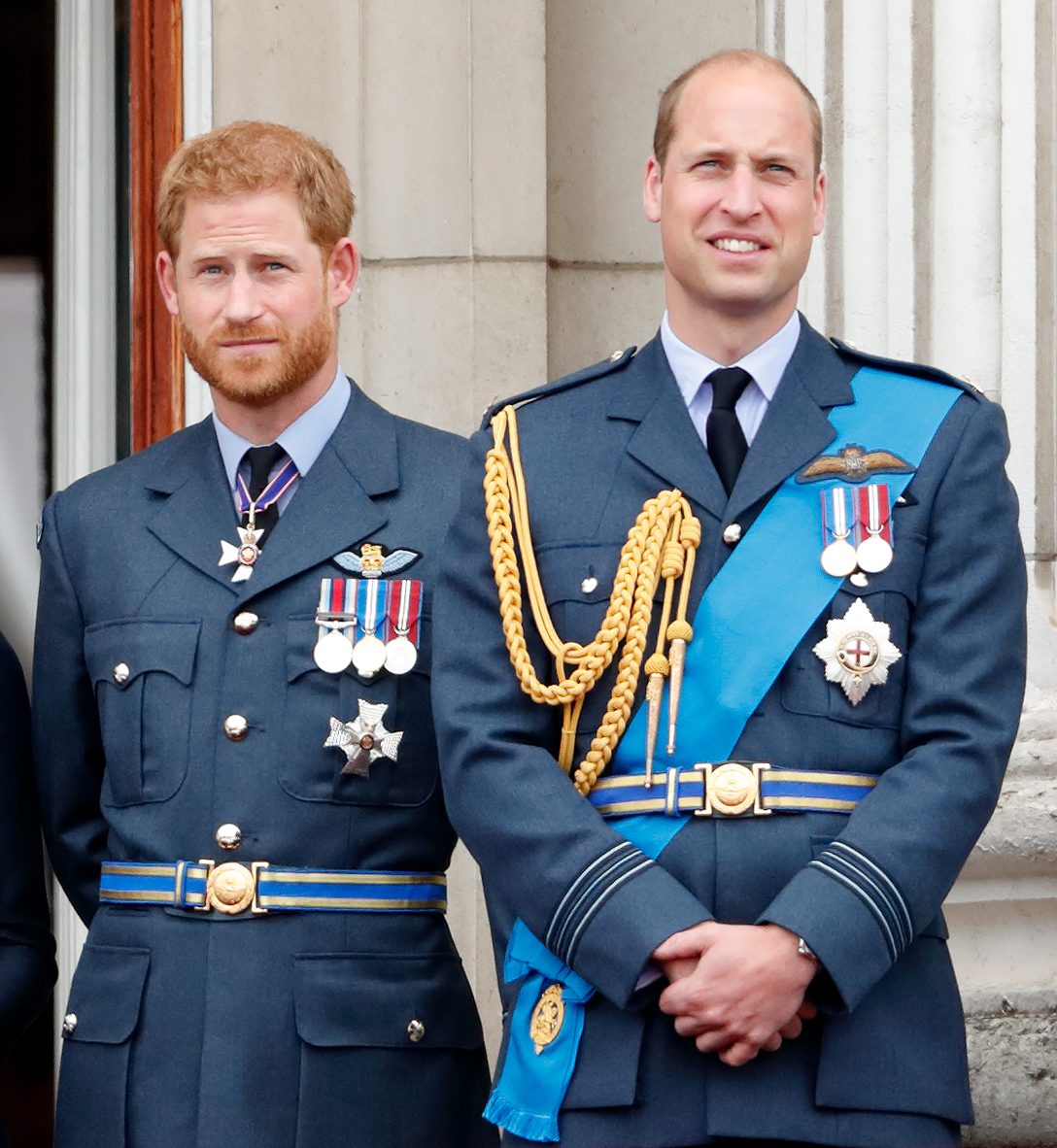 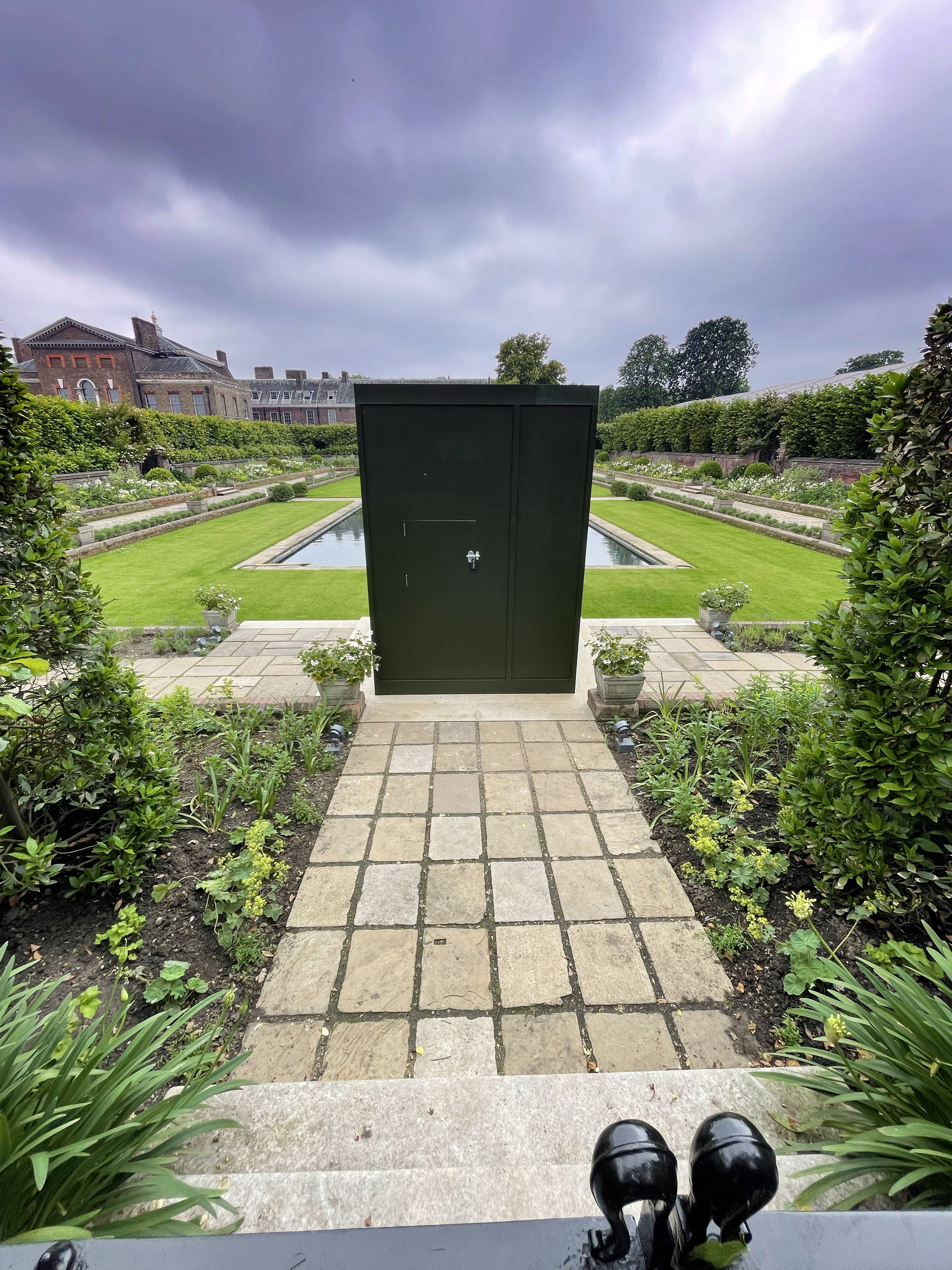 According to the Telegraph, the Cambridges are expected to view the statue in its final position with William keen for his family to share a moment of reflection before its unveiling.

The statue was delivered to Kensington Palace this weekend and has been placed on a pedestal overlooking the Sunken Garden, the newspaper reported.

It has been locked inside a green wooden box, hidden from public view, ahead of the ceremony.

Meanwhile, Prince Harry touched down in the UK on Friday ahead of the statue's unveiling on July 1 – the date of Diana’s 60th birthday.

A spokeswoman for Harry confirmed he had arrived "safely" at his private residence Frogmore Cottage. The Duke is also expected to view the statue privately before Thursday.

The feuding brothers will put aside their differences for the poignant event, where they will be joined by Diana's close family and others involved in organising the statue.

It will be the first time William and Harry have met face-to-face since their reunion at Prince Philip's funeral in April.

But the brothers are not reportedly not set to mend the rift between them despite being in the country at the same time.

A royal source told the Sunday Times that neither brother was offering an "olive branch", adding: "I fear it will be the same as at Prince Philip's funeral, a nod of recognition and that's about it." 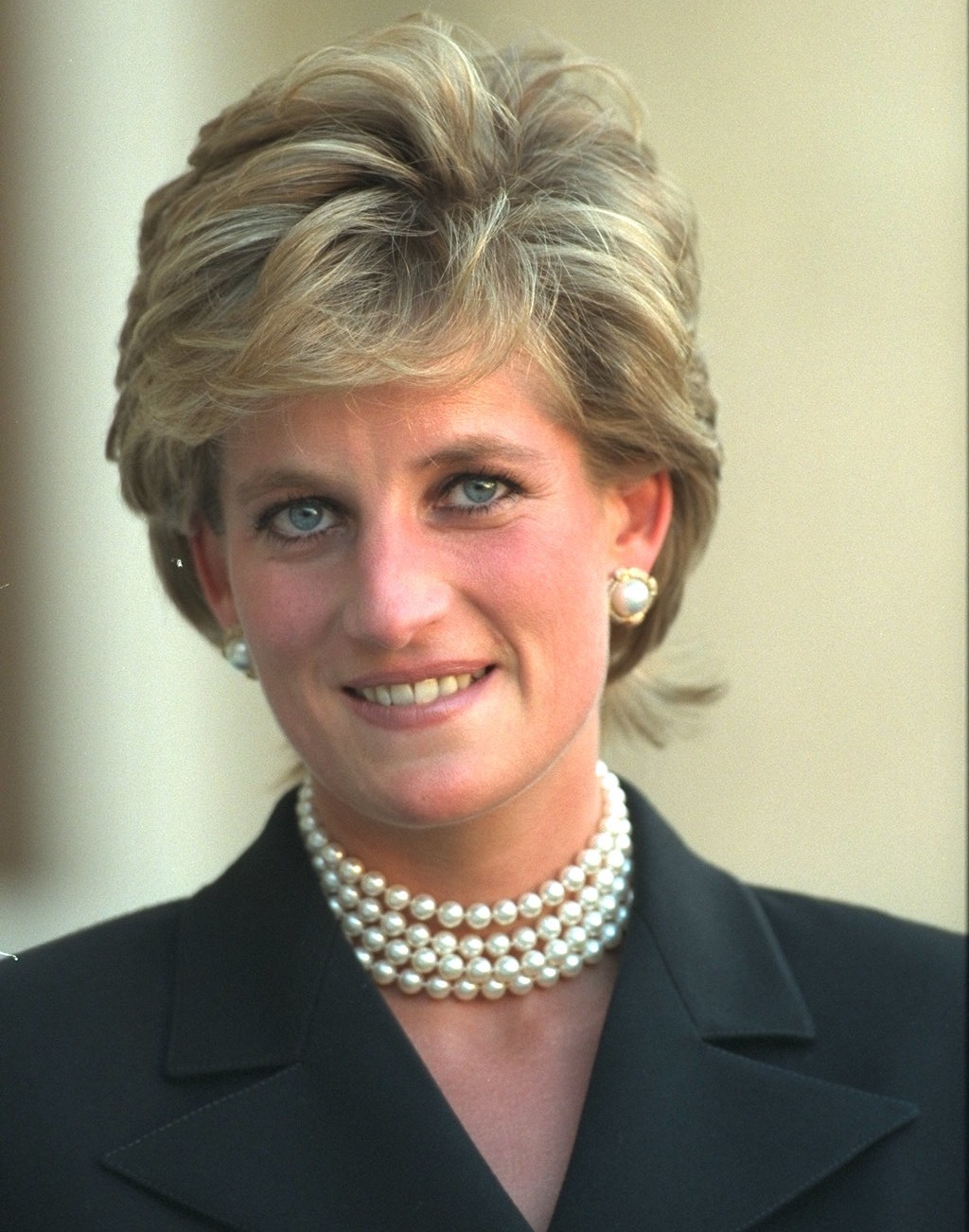 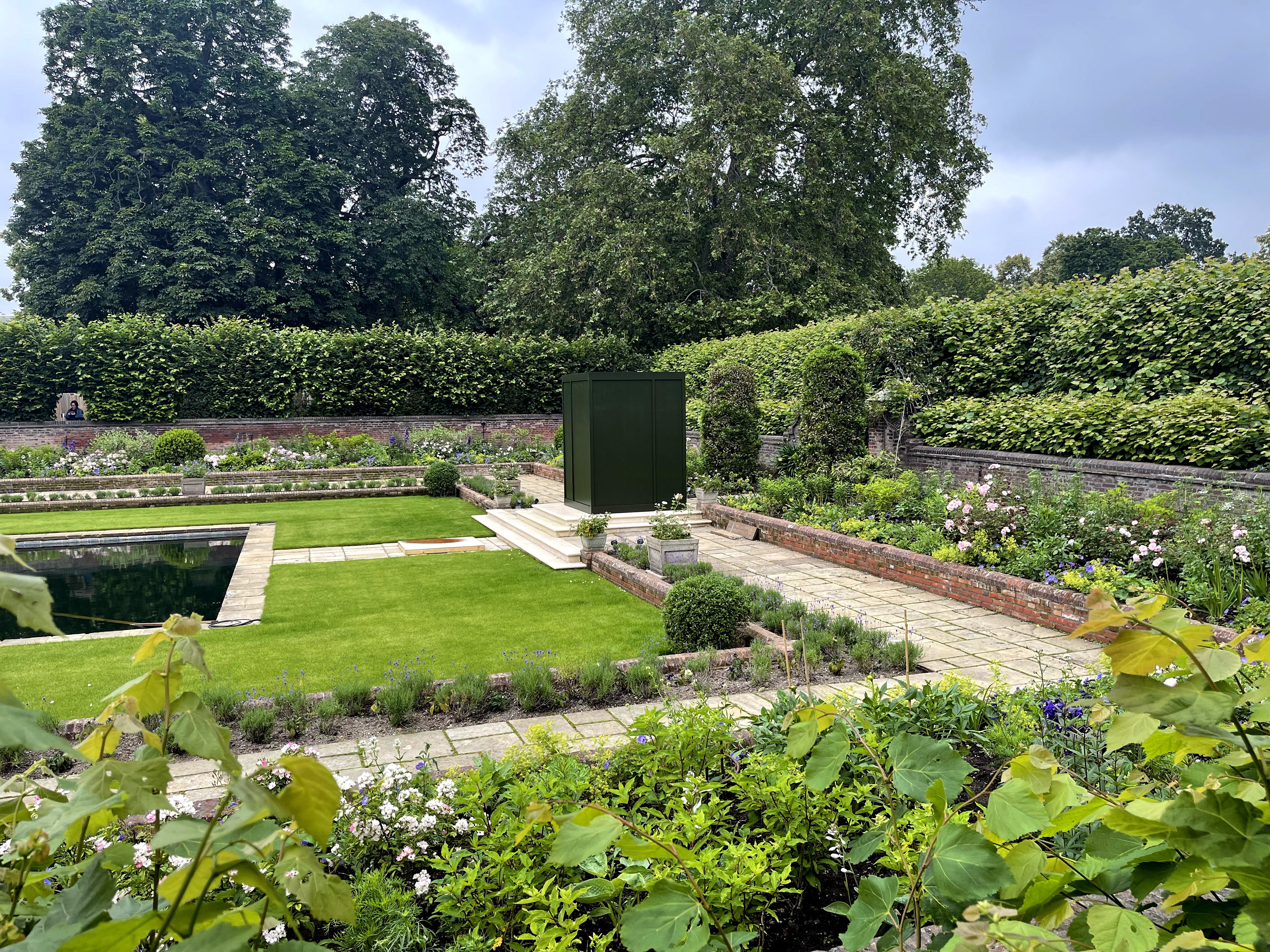 Last month, Harry revealed that some of his son Archie's first words were "grandma Diana" as he spoke of his struggles after his mother's death.

Speaking on documentary The Me You Can't See, Harry said of his mum: "I wish she could have met Meghan. I wish she was around for Archie.

"I've got a photo up in his nursery… and it was one of the first words that he said. Apart from 'mama', 'papa', it was then 'grandma', 'grandma Diana'.

"It's the sweetest thing but at the same time makes me really sad."

Harry and Wills commissioned the statue in 2017 to celebrate their mother’s life and legacy – though the official unveiling was delayed by the coronavirus pandemic.

Last week it was revealed that the guest list for the event had been slashed from 100 to just a handful of people over Covid fears.

Among those attending will be Diana's close family, members of the statue committee, the sculptor Ian Rank-Broadley and garden designer Pip Morrison.