A PRISON nurse has been spared jail over a secret love affair with her toyboy lag who she planned to marry and have kids with, a court has heard.

Berenice Ivey developed a "soft spot" for the youngster after he forced a fellow Buckinghamshire inmate to send an apology letter for allegedly harassing her, a judge was told. 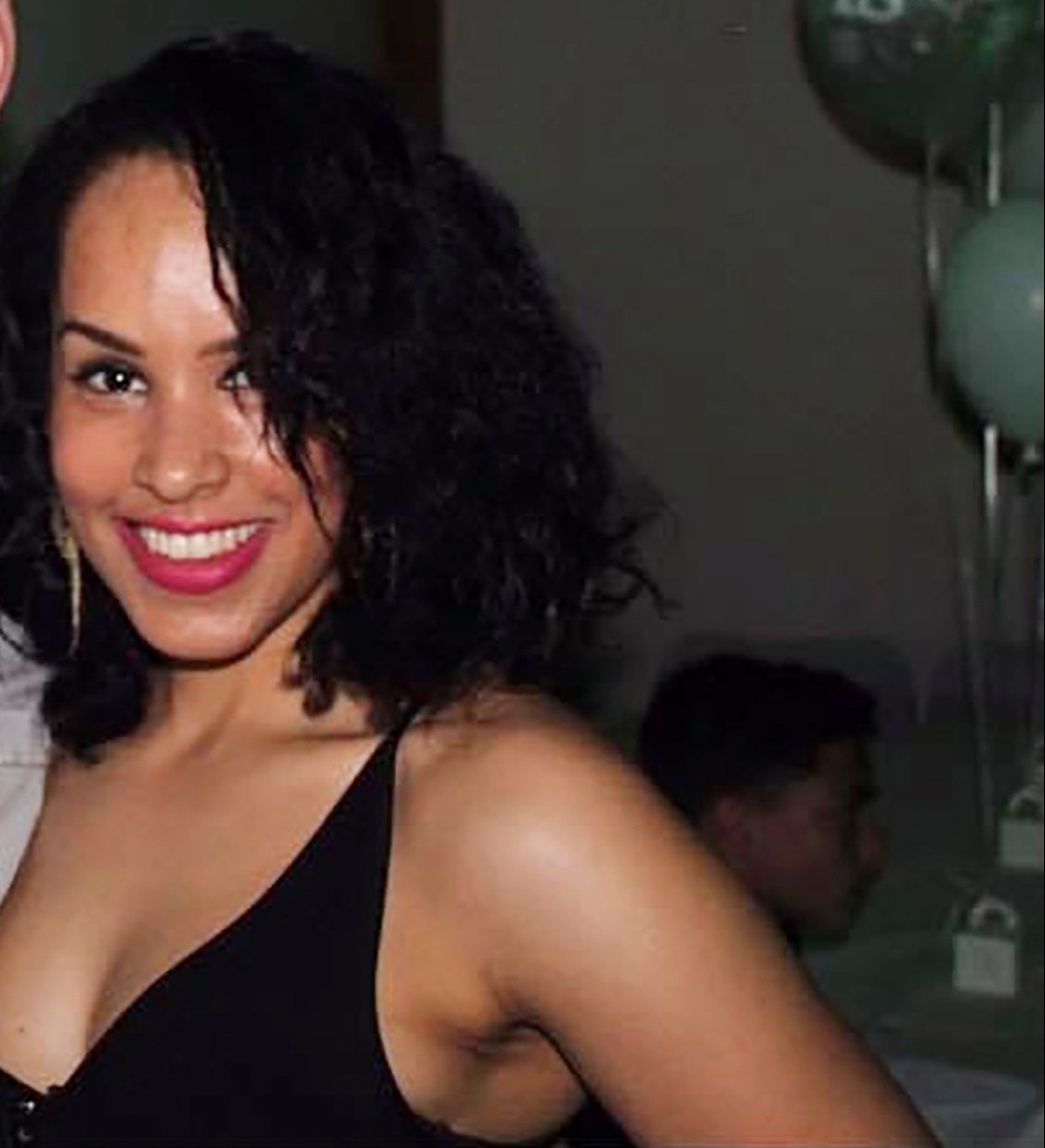 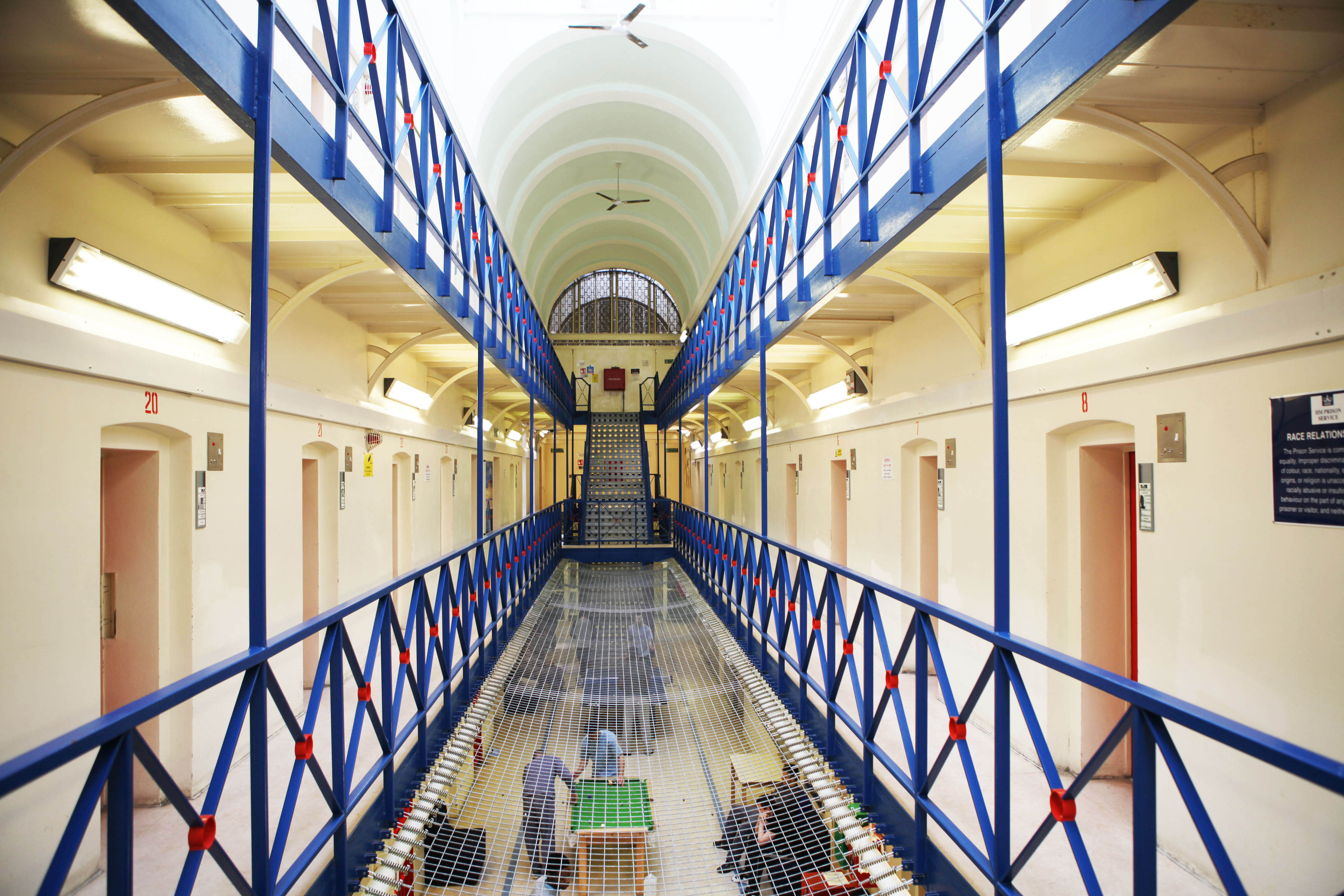 The Aylesbury woman was sentenced to 15 months in jail, suspended for two years and will have to complete 150 hours of unpaid work.

The secret love affair of the ex-prison nurse – then aged 28 – and the lag, 21, was rumbled after her "tender" love letters were discovered – which saw them planning marriage and children, the court also heard.

He won the senior nurse's heart while he was serving time at Aylesbury Young Offenders' Institution in 2017.

Ivey developed a "soft spot" for the prisoner after he had forced a fellow inmate who had harassed her, to send an apology letter, which he did.

After adding her on social media on an illegal phone he had acquired in prison, the pair indulged in a seven-month relationship.

They wrote love letters and text messages to each other – with the besotted nurse even sending a pic of herself to the prisoner.

Prosecutor Walton Hornsby told the judge: "I have to say the tone of the letters is tender and loving, it was a serious relationship between them. They talk about getting married and having children."

The crown court heard how Ivey "manipulated" her position to see prisoner Reuben Smith for longer than the 30-minute sessions of routine medical examinations, eventually exposing their secret affair to other medical staff at the prison.

Recorder Nicholas Rhodes QC told Ivey as he sentenced her on a charge of misconduct in a public office: "While you maintain there was no intimate sexual relationship and that is accepted, it is clear from the letters you had written that your relationship was proceeding that way and you had a strong sexual interest in each other." 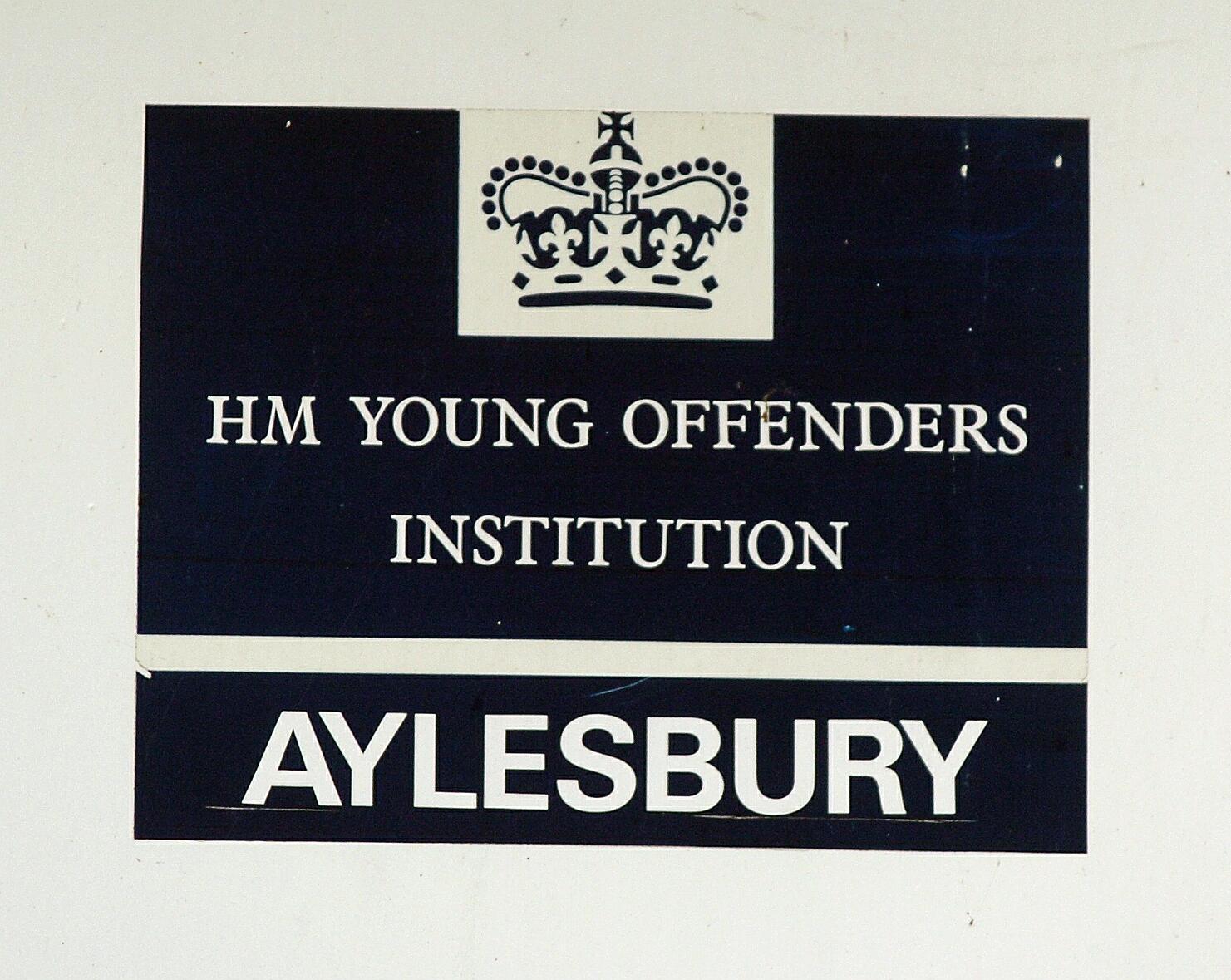 Having studied at the prestigious Kings College for three years to obtain a nursing degree, the court heard how "humiliated" Ivey had thrown her career away after a moment of madness spiralled.

Defence counsel Mohammed Saqib (corr) told the court in Amersham, Bucks., how the young man had garnered the affections of the senior staff nurse.

She is now engaged and set to get married next May after reigniting a relationship with a former partner.

Mr Saqib told the court: "The defendant was subject to harassment but that was followed up by an apology letter which was prompted because Mr Smith had a quiet word to suggest the inmate should apologise for his behaviour.

"That took her by surprise and that laid the foundations before Mr Smith contacted her through Facebook.

"She would encourage him to act properly and behave well as he was often in the solitary confinement unit of the prison."

Her defence added: "He seemed to listen to her advice which was reassuring.

"She was going through a hard time, her self-esteem was at the lowest in her career, she let her guard down and things spiralled out of control."

In an "exceptional" twist of events, the judge handed the former nurse a suspended sentence after he heard how she was three years into a six-year history degree at the Milton Keynes Open University. 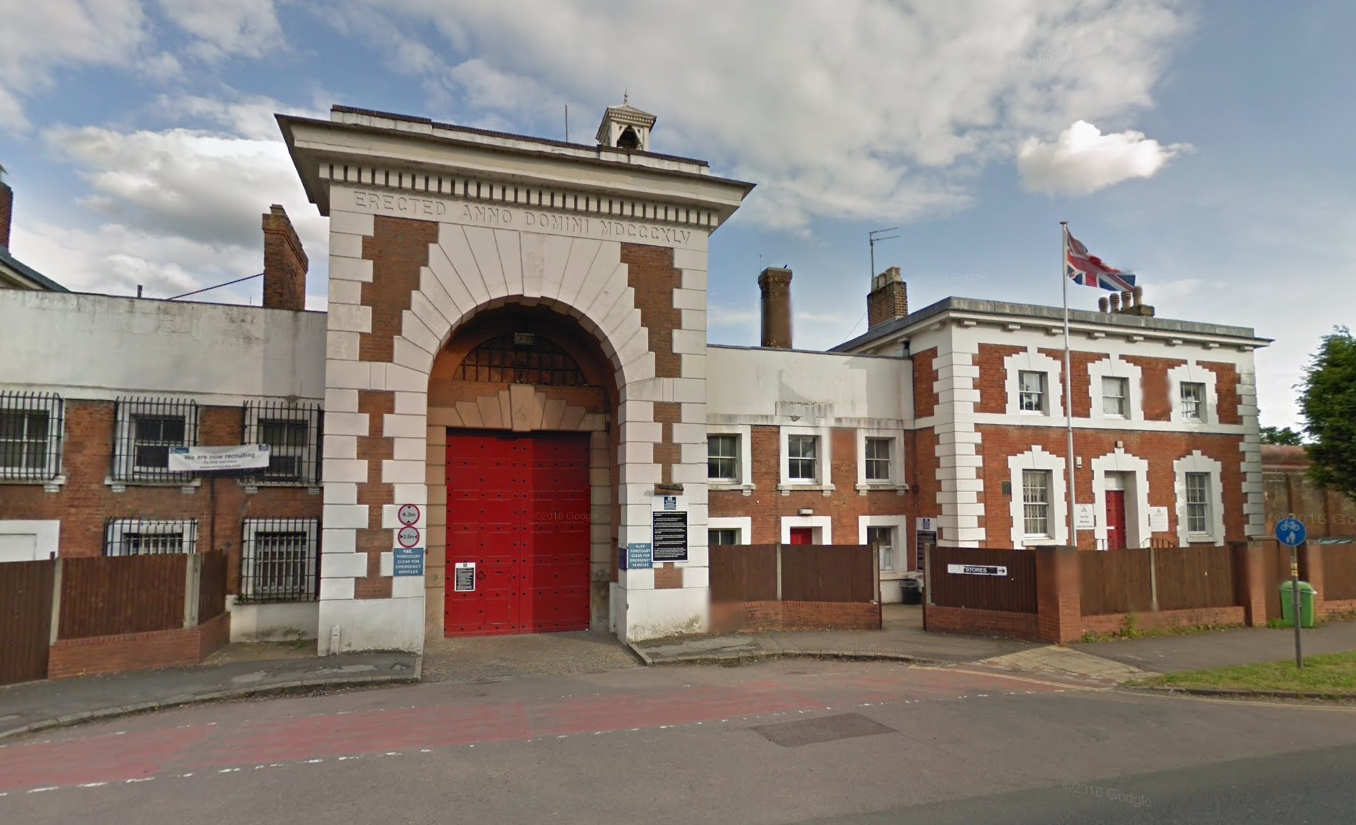 Recorder Rhodes added that he was also impressed that during the almost four-year wait for the case to come to court after she had admitted to her crimes, that Ivey had completely re-trained and was working for an insurance company.

He said: "You were aged 28 years and Reuben Smith was aged 21 years when he became the object of your desire.

"Over a period of weeks you manipulated the system to arrange long periods alone together in the facility.

"You communicated with him on a mobile phone you knew he had, sending him text messages and a photo of yourself.

"There are clear rules about fraternising with inmates and all forms of relationships are off limits…you breached that trust by striking up a relationship with a prisoner seven years younger than you.

"You opened yourself up to blackmail and compromised the safety and security of all of those in the prison.

"However, this case has taken four years to come to court, imposing significant anxiety on you.

"You are now studying for a history degree, you are three years into a six year course.

"You have also obtained employment with an insurance company and you are in a stable relationship."

Ivey, of Weedon Road, Aylesbury, Bucks., was sentenced to 15 months in jail, suspended for two years and will have to complete 150 hours of unpaid work.

Recorder Rhodes added: "It may be said that the sentence is too lenient but this is an exceptional case. You have come as close as anyone can to going straight to prison."