A female prisoner who was sexually assaulted by a trans inmate will today launch a challenge against the policy of keeping such offenders in women’s prisons.

She was attacked by an inmate who identified as female but had not had reassignment surgery.

The trans woman had convictions for serious sexual offences.

Yet the offender was still put in a women’s jail, Downview in Surrey.

A judicial review will seek to overturn government policy which allows men who have been awarded a gender recognition certificate from being housed in female prisons. 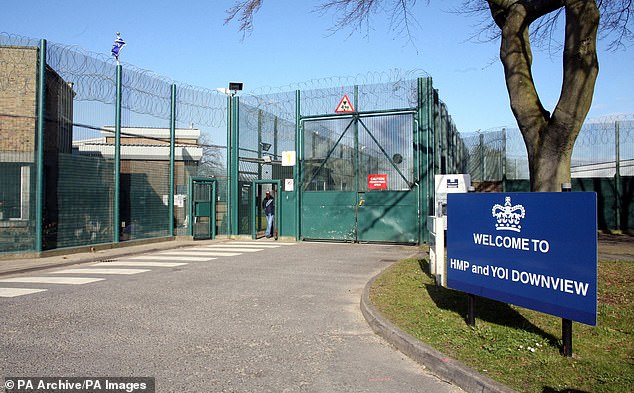 A female prisoner who was sexually assaulted by a trans inmate is launching a landmark challenge against the policy of detaining trans inmates in women’s prisons. Pictured: Her Majesty’s Prison Downview, where the attack took place [File photo]

The landmark case will argue the Government is breaching equality law.

It will focus on trans women inmates who have committed sexual or violent crime.

The High Court will also hear a challenge to the policy of having a transgender unit at Downview.

Tara Mulcair, from the claimant’s solicitors Birnberg Peirce, said: ‘This case does not seek to exclude all trans women from female prisons.

We say that the prison service, in seeking to have due regard to the rights of transgender prisoners, has disregarded the impact of these policies on female prisoners, many of who have suffered male violence.’

The claimant is supported by Keep Prisons Single Sex.

Director Kate Coleman said: ‘This will be a very important case because it is the first to challenge the Prison Service policy of housing transgender prisoners in the women’s estate.’ 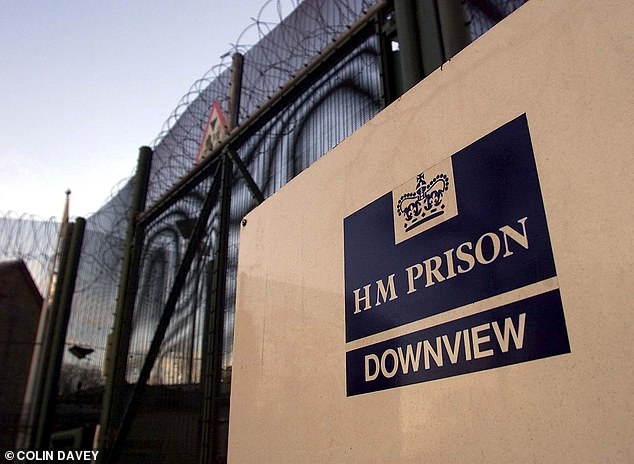 In 2019, HMP Downview became the first UK prison to have a dedicated wing for transgender inmates. It was introduced after a trans prisoner at a different jail assaulted two other female inmates [File photo]