PRITI Patel has told the police to ramp up enforcement of Covid rules on the eve of England’s second national lockdown.

The Home Secretary said she had equipped police forces with the extra powers and funding they need – and she now expects them to come down hard on those who flout the rules. 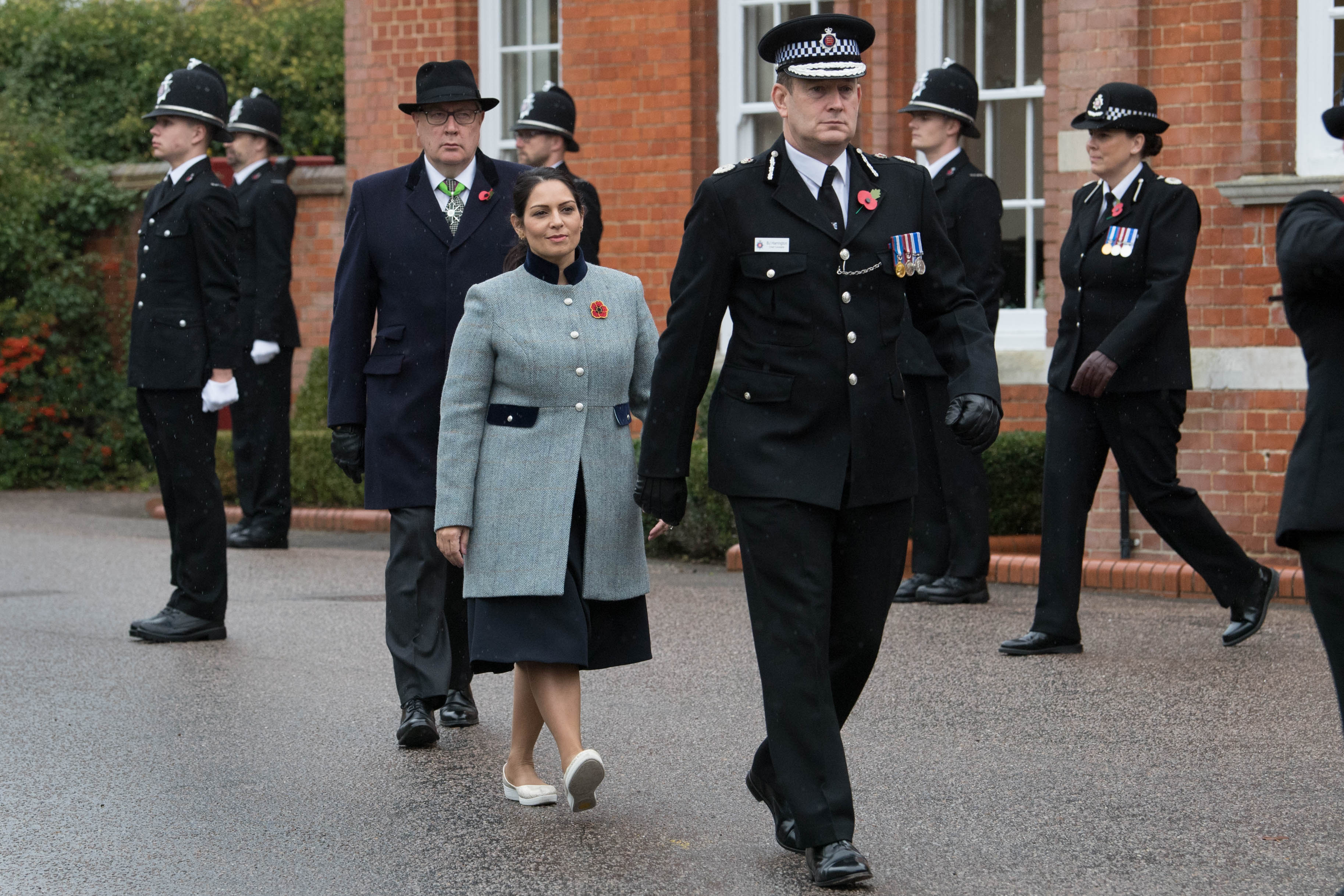 And today the chief constables of five forces in North West England clubbed together vowing tougher enforcement than the first lockdown.

In a chilling warning ahead of the start of England’s 28-day lockdown at midnight, they said rule-breakers will “face the consequences of greater levels of enforcement”.

The senior officers wrote an open letter to the region’s 7.3 million residents saying they will “collectively target” the minority who break the rules by holding large gatherings, music events, parties and those who break self-isolation.

The five chief constables who penned the letter cover Greater Manchester, Lancashire, Merseyside, Cumbria and Cheshire – areas that have been hit hardest by the Covid second wave and subsequent restrictions.

The police chiefs also urged the Government and courts to help speed-up prosecution of those who ignore Covid fines to send a message to the rest of the public.

They said too many people whacked with fines had refused to pay them.

In their letter, the five chief constables warned: “To the minority who feel the restrictions don’t apply to them: be prepared to face the consequences of greater levels of enforcement.

“We will collectively target those who flout the restrictions, particularly those organising large gatherings and music events, repeatedly holding parties or deliberately causing harm to our communities by not following the restrictions such as self-isolating where necessary.

“Where we have issued Fixed Penalty notices a significant proportion of recipients think they can ignore them.

“We are therefore seeking support from Government and the Judiciary to consider how we bring these people to justice rapidly.” 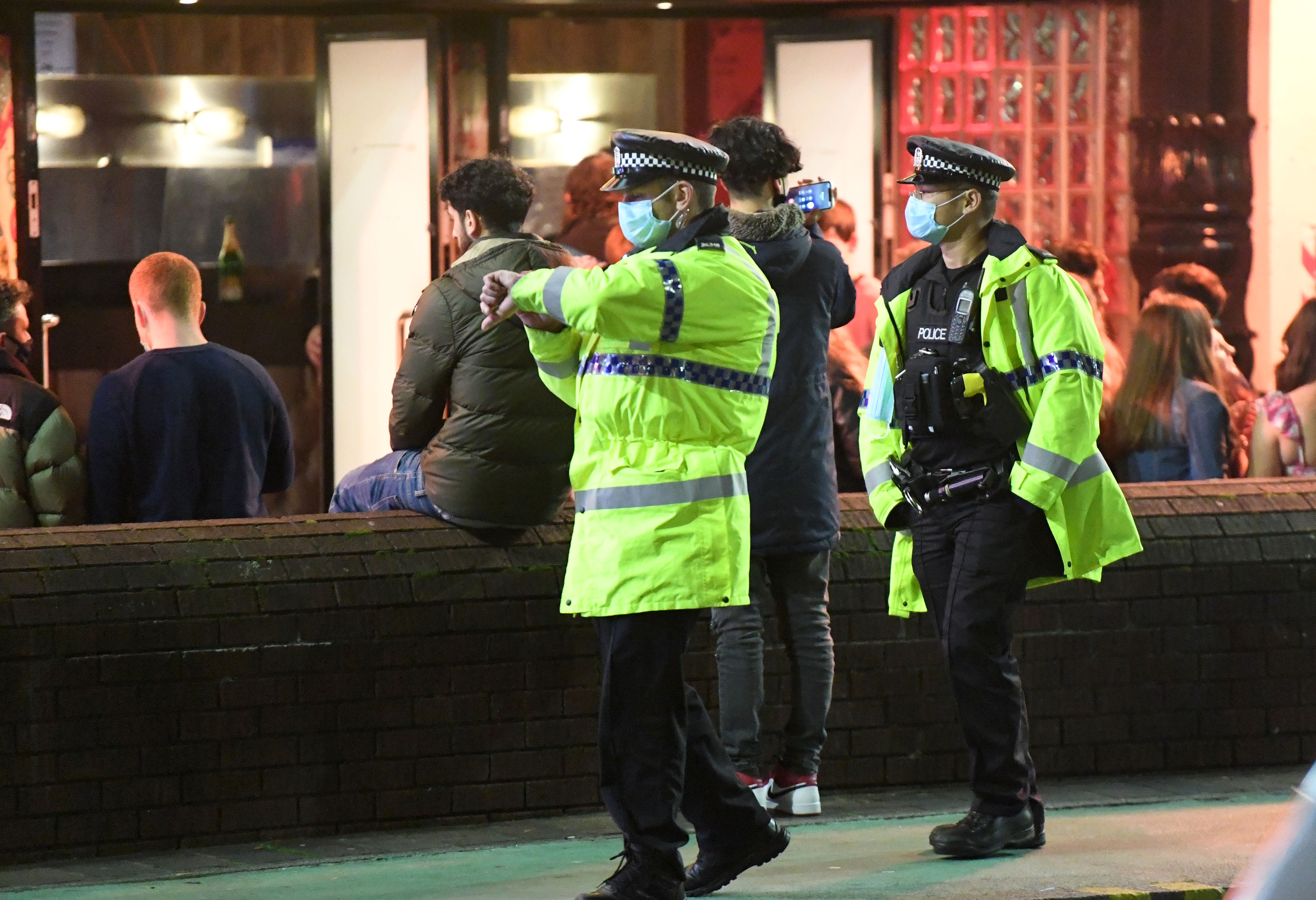 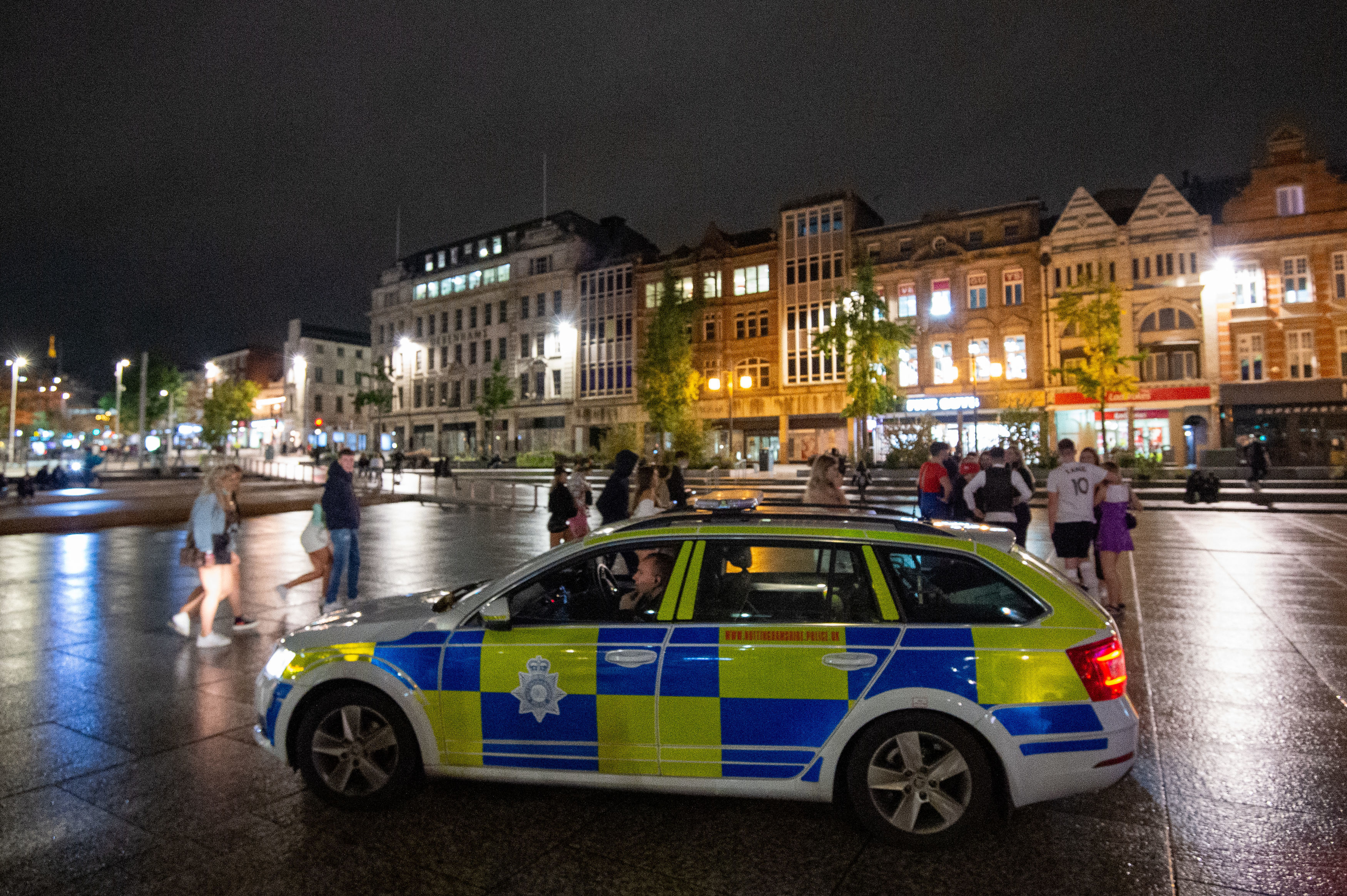 Ms Patel told a meeting of the Policing Board today that Boris Johnson wants to see rougher enforcement of the Covid rules when England goes back into lockdown tomorrow.

She insisted the Government was “acutely aware” of the huge extra strain facing police officers in the enforcement the draconian measures.

But she said: “We have played our part – strengthening and simplifying the rules to make it easier for officers to act and providing an extra £60 million for enforcement, with £30 million going direct to the police.

“We have empowered and resourced you to do more, and we now need you to strengthen enforcement, and that the law-abiding majority are not endangered by those who flout the rules. I want to thank all of you for the contributions you have made in working through the new restrictions.”