Probe launched after woman, 43, dies in police custody after collapsing in cell

THE police watchdog has launched an investigation after a 43-year-old woman collapsed and died in her cell in custody.

The woman was arrested in Tunbridge Wells by Kent Police shortly before 8pm last Friday and was taken to Tonbridge Police Station. 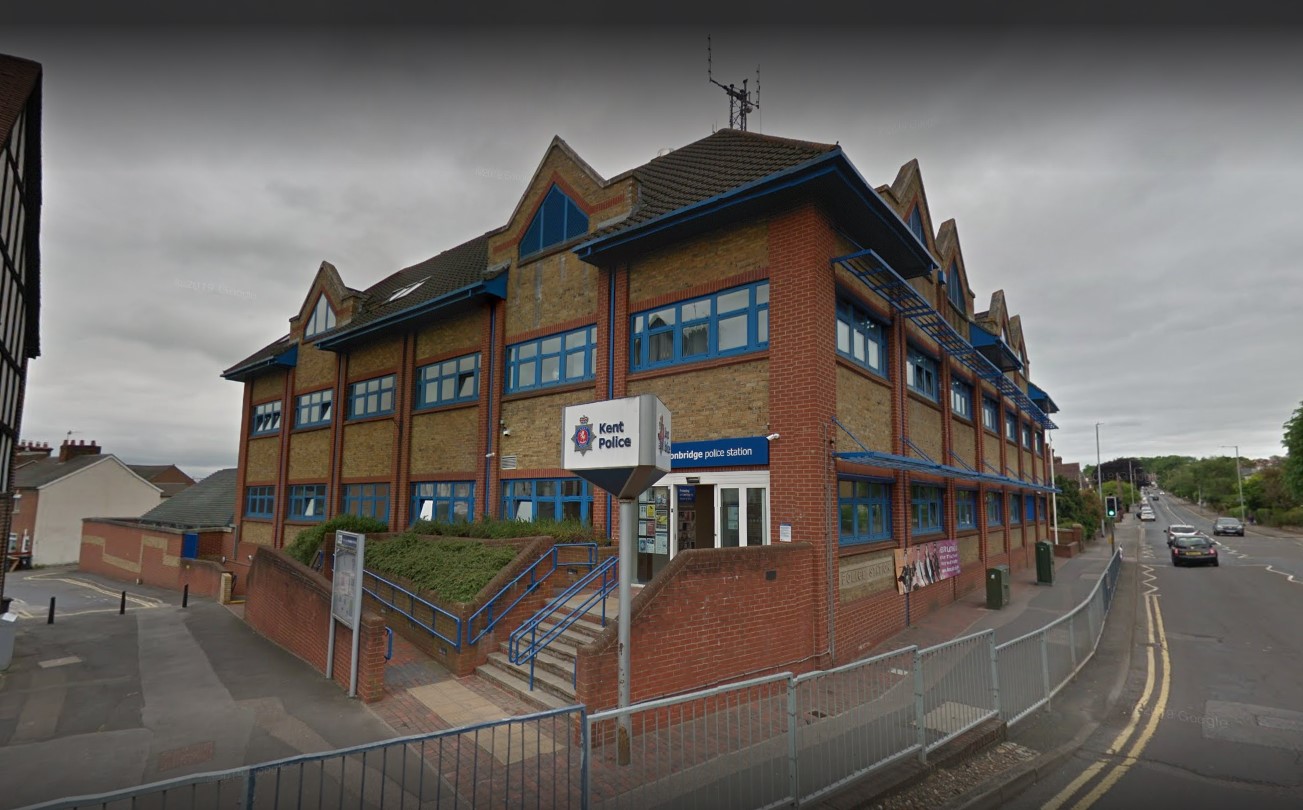 At 1pm the next day, cops found the woman unresponsive and struggling to breathe during a routine welfare check.

Paramedics rushed to the scene but she was pronounced dead.

Following a mandatory referral from Kent Police, the Independent Office for Police Conduct (IOPC) has launched an investigation into her death.

IOPC Regional Director Graham Beesley said: "My thoughts are with the woman’s next of kin and all those affected by her death.

"We have made contact with her next of kin and explained our role to them.

"It is important we fulfil our role to carry out an independent investigation into all the circumstances surrounding her contact with the police.

"We will examine all the actions and decisions of officers and staff involved in her detention including viewing custody records and CCTV as well as the welfare checks that were made on her during that period.

"Our investigation is in its very early stages."

A spokesman for Kent Police confirmed the force made a mandatory referral following the woman's death.

"South East Coast Ambulance Service was called to Tonbridge Police Station shortly before 1pm after the woman, who was in her 40s, was found unresponsive in her cell during a routine welfare check," a spokesman told Kent Live.

"She was pronounced dead at the scene.

"Investigators from the IOPC attended the police station and have commenced an independent investigation into the circumstances."

A post-mortem examination which took place on Sunday was inconclusive pending further tests, the IOPC said.