THE conductor at the centre of the Proms anthems row is married to the star of a heavy metal band obsessed with Hitler.

Finnish maestro Dalia Stasevska — chosen to conduct at this year’s Last Night — is reported to have wanted the songs dropped owing to their links to colonialism and slavery. 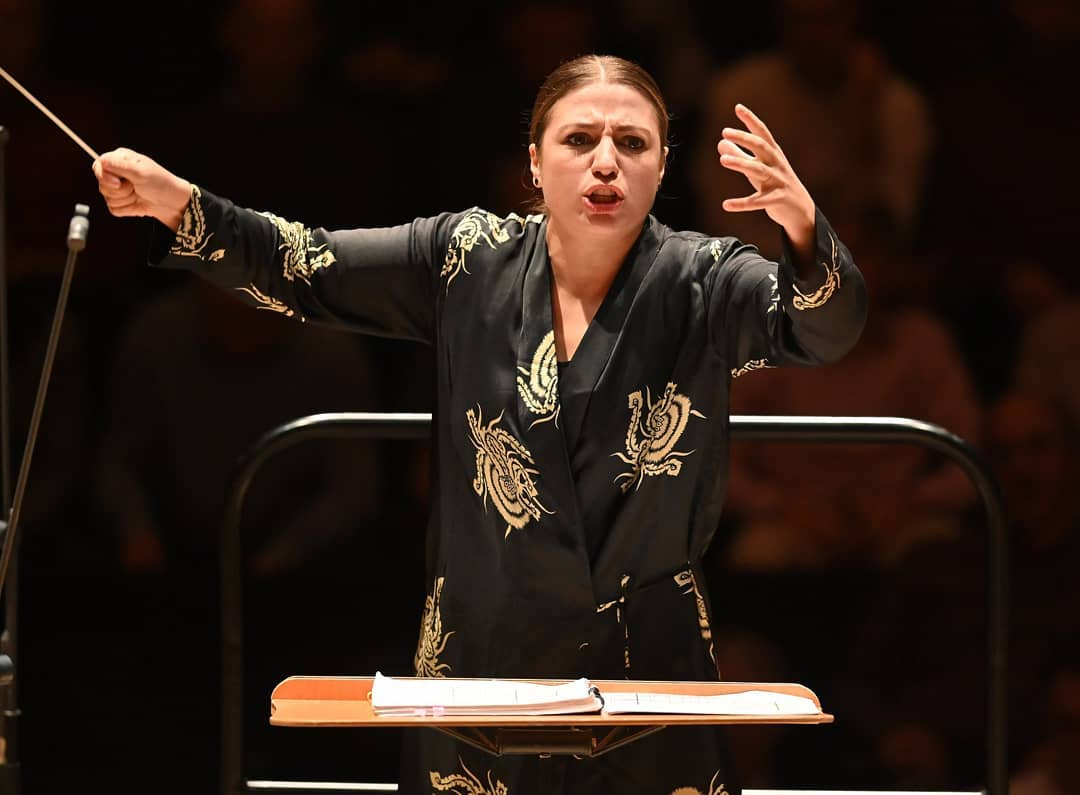 Ms Stasevska, 35, is wed to Lauri Porra, 42, the bass guitarist of Stratovarius, which has courted controversy with regular references to the Nazi dictator.

Their songs are also said to glorify death and suicide. In 2004, the band’s German record label ordered them to drop a track called Hitler.

Lead singer Timo Tolkki later said: “I am extremely interested in him, so I have been studying him and his character. I just wanted to write a song about him and naturally I wanted to call it Hitler. Hell broke loose. To me, the Nazis and Hitler actually ­represent the ultimate evil of all mankind.”

A song on the band’s 2005 self-titled album called Gotterdammerung (God’s Twilight) also tells the story of Hitler’s rise to power. 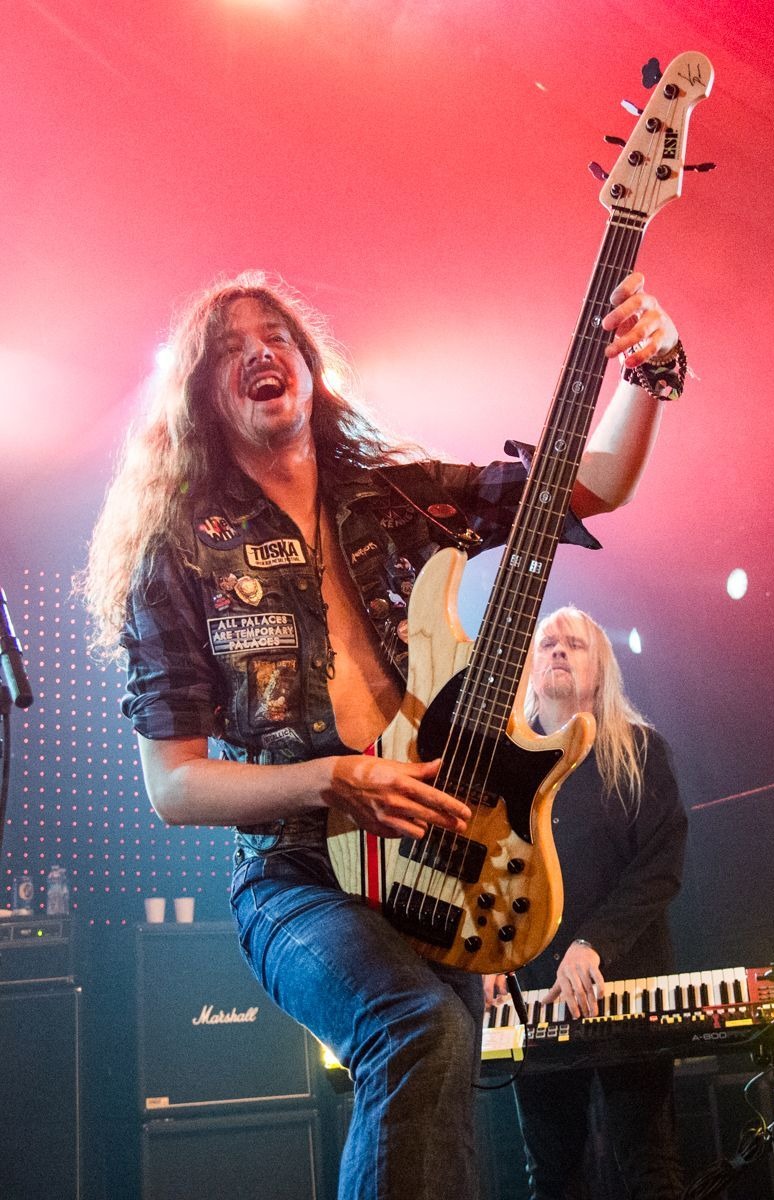 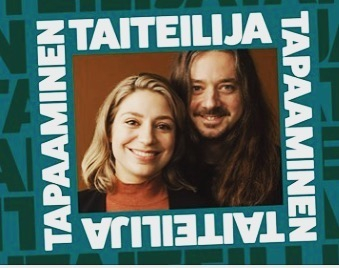 A BBC spokesman said on Tuesday: “The ­decisions taken are the BBC’s.

“We very much regret the unjustified personal attacks on Dalia Stasevska made on social media and elsewhere.”