Qatar makes history as earliest host country to get eliminated

Qatar became the first World Cup host country to get eliminated after its first two games following a 3-1 loss to Senegal on Friday.

It’s mathematically impossible for the 2022 World Cup hosts to be one of the top two teams in Group A and make it to the next round even though there’s still one more group stage to go. The Netherlands and Ecuador each won their first games of the tournament — Ecuador beat Qatar 2-0 — and tied 1-1 on Friday. They each have four points and Senegal has three after its win over Qatar. Even if Qatar beats the Netherlands on Tuesday it will have no more than three points.

Senegal sandwiched halftime with its two decisive goals. Boulaye Did scored in the 41st minute and then Famara Diedhiou scored the eventual game-winner just three minutes after halftime. Mohammed Muntari scored for Qatar in the 78th minute, but Senegal put the game away with Bamba Dieng's 84th-minute goal.

Qatar was a long shot to make it to the knockout rounds entering the tournament but its elimination after two games is nothing short of a massive disappointment for a country that had been preparing for the World Cup for over a decade. Qatar’s national soccer team infrastructure was built for the tournament and the national team played in events like the North American Gold Cup to get prepped for the World Cup.

Qatar joins South Africa as the only countries to get knocked out of the World Cup in the group stage. South Africa tied Mexico to open that World Cup but its win over France in the final group match wasn’t enough for it to move on as Mexico advanced via goal difference.

And while South Africa was an easy team to root for 12 years ago, there are undoubtedly millions of people across the globe who aren’t unhappy that Qatar’s World Cup won’t advance past the group stage given the myriad controversies that surround this tournament. According to the United States Department of Justice, multiple FIFA officials received bribes to vote for Qatar as the host of the tournament. And after Qatar got the World Cup bid, its poor treatment of thousands of migrant workers who helped construct the stadiums has been a black mark on the tournament along with the country’s porous human rights record. 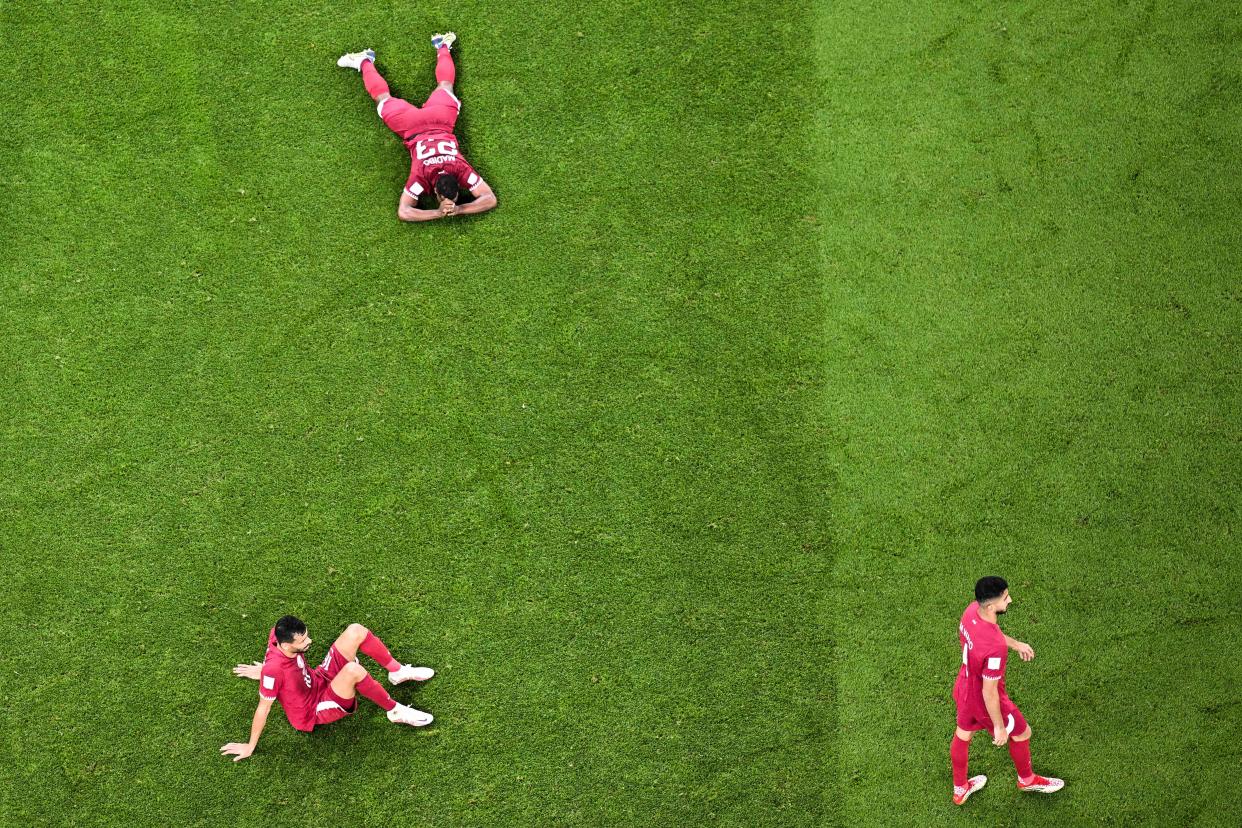