AN airman who flew choppers with Prince William has proved his rare form of bone marrow cancer was caused by the RAF Sea King.

Flight Sergeant Zach Stubbings was diagnosed with multiple myeloma after years of inhaling toxic exhaust fumes spewed from the powerful twin-engines of the now retired aircraft. 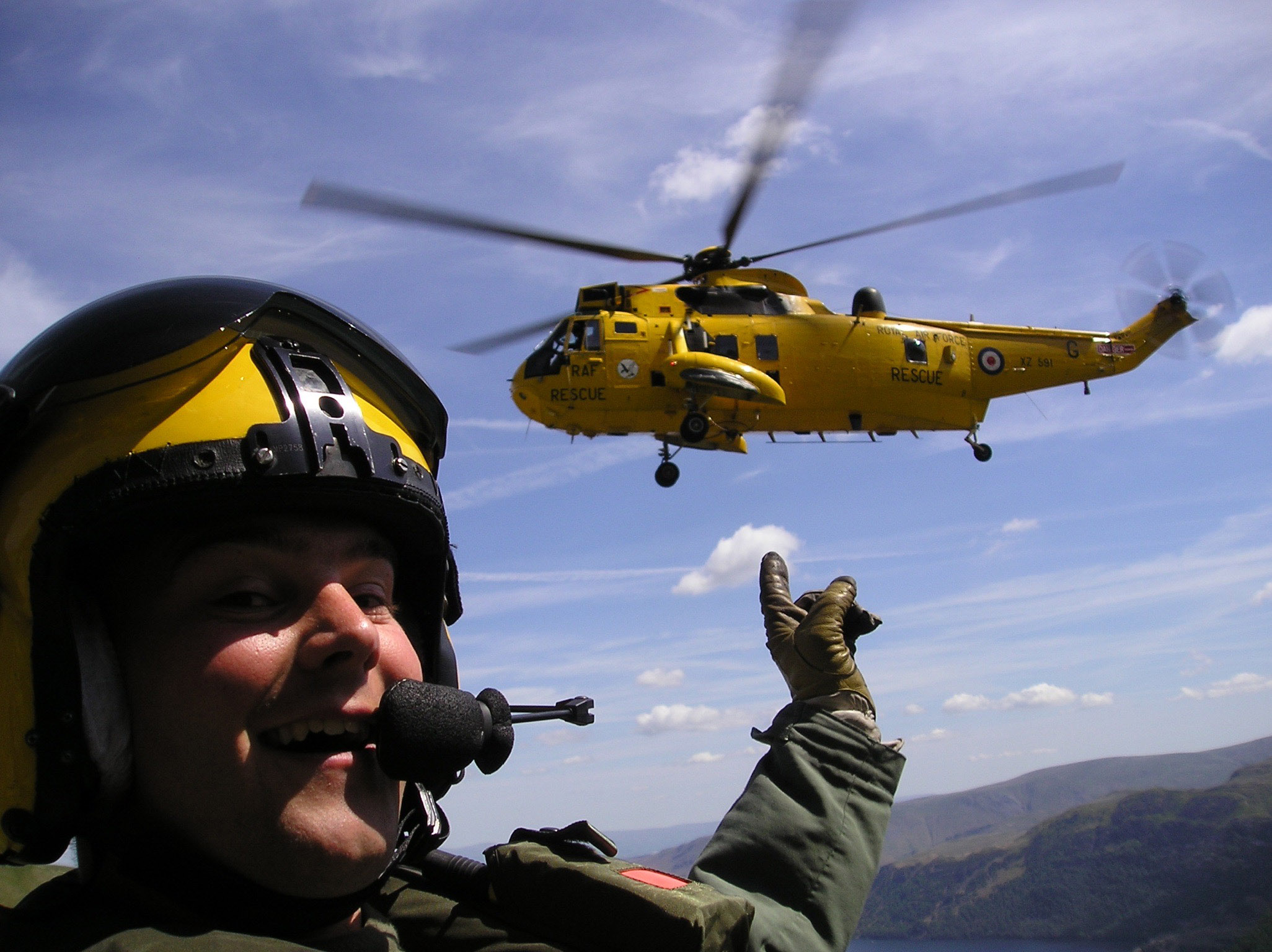 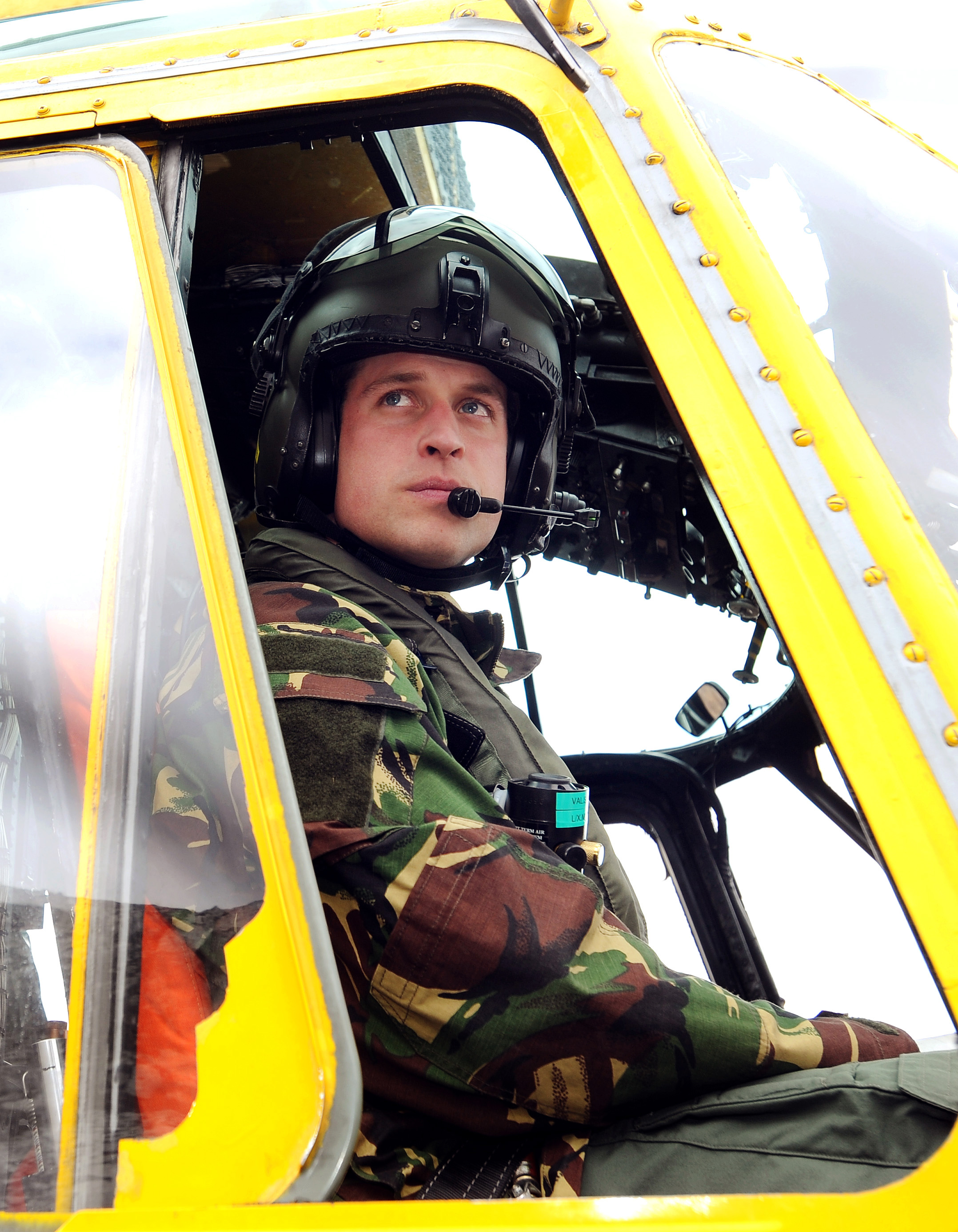 And last month, the winch operator won a settlement from the Ministry of Defence after a six-year legal battle.

Zach has been paid an undisclosed sum and the MoD had to admit in writing his 15 years of service in the RAF caused his life-threatening condition.

It will likely spark concern for the royals.

Wills flew the Sea King in 150 search-and-rescue operations over a three-year period.

It is not known if he was affected by the fumes.

Prince Andrew also flew the aircraft in the Falklands in 1982.

And The Sun can lift the lid on an apparent government cover-up of the issue. 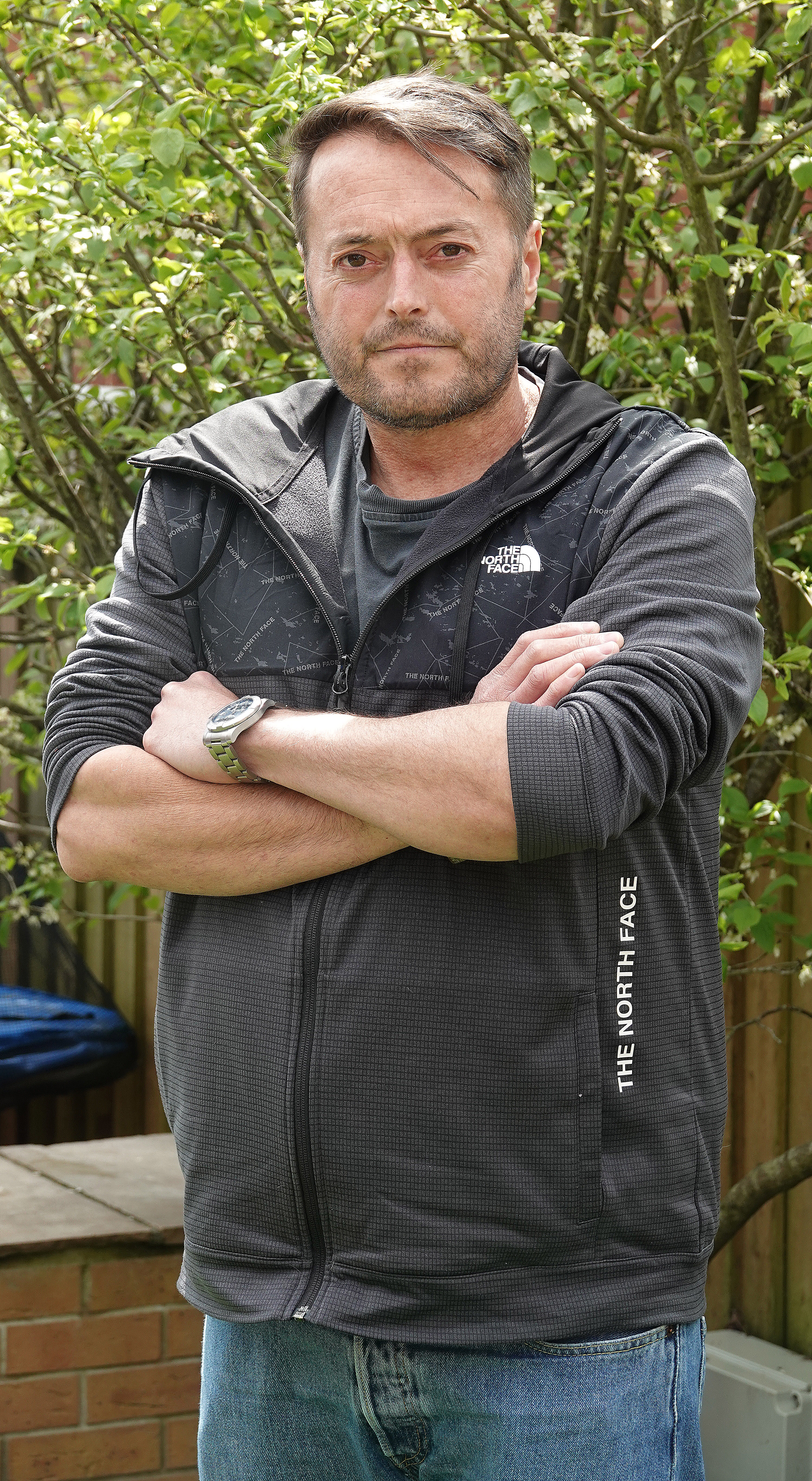 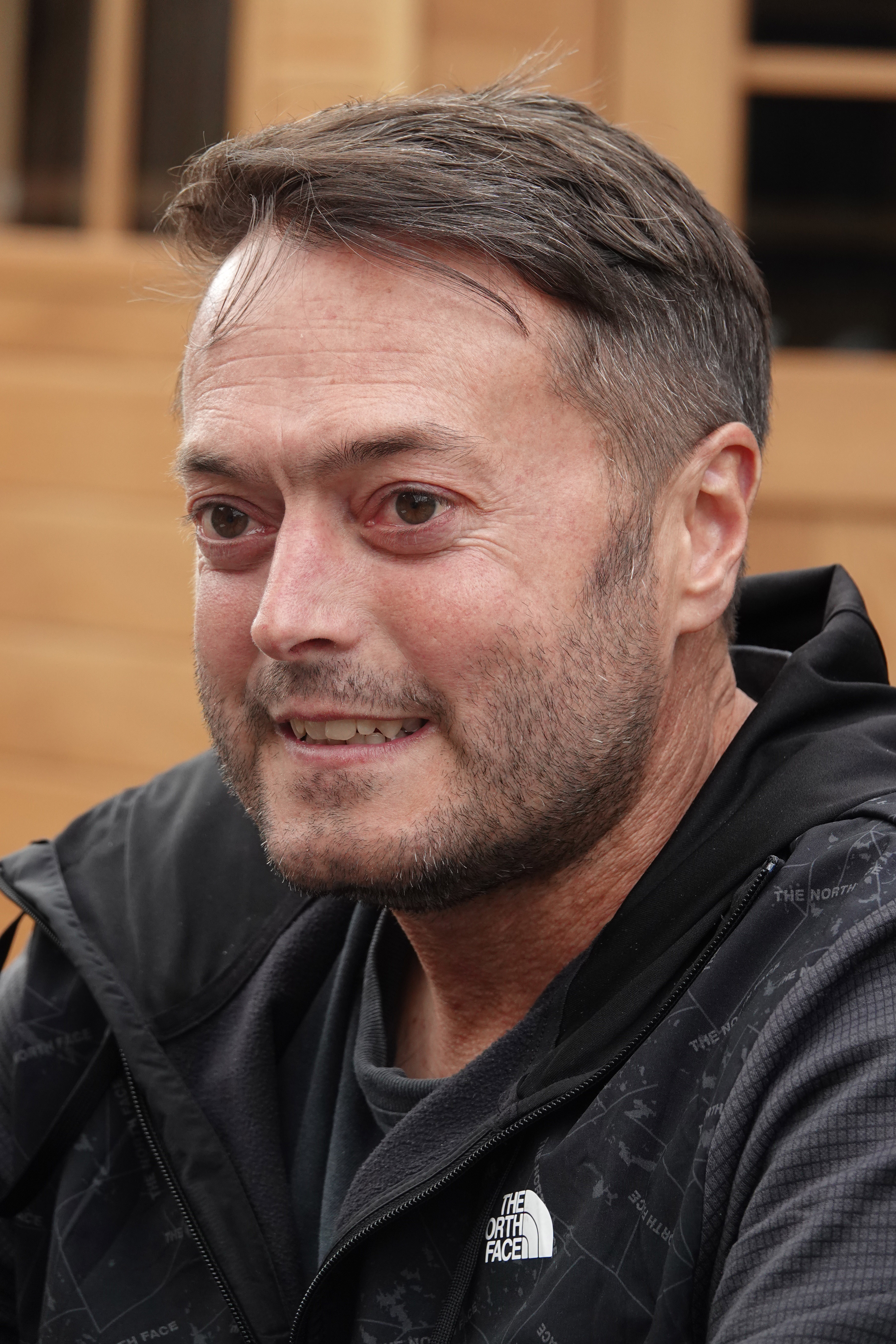 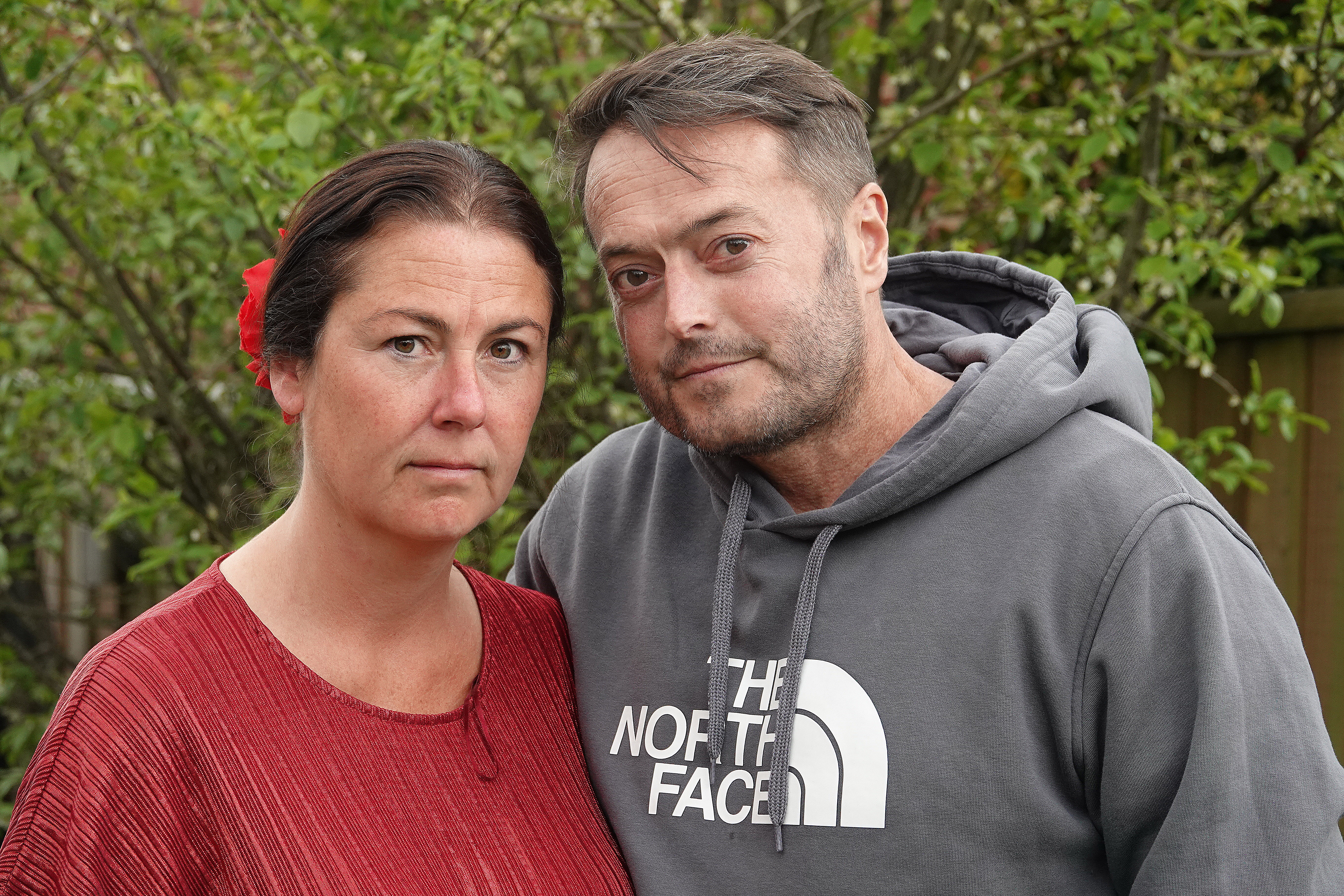 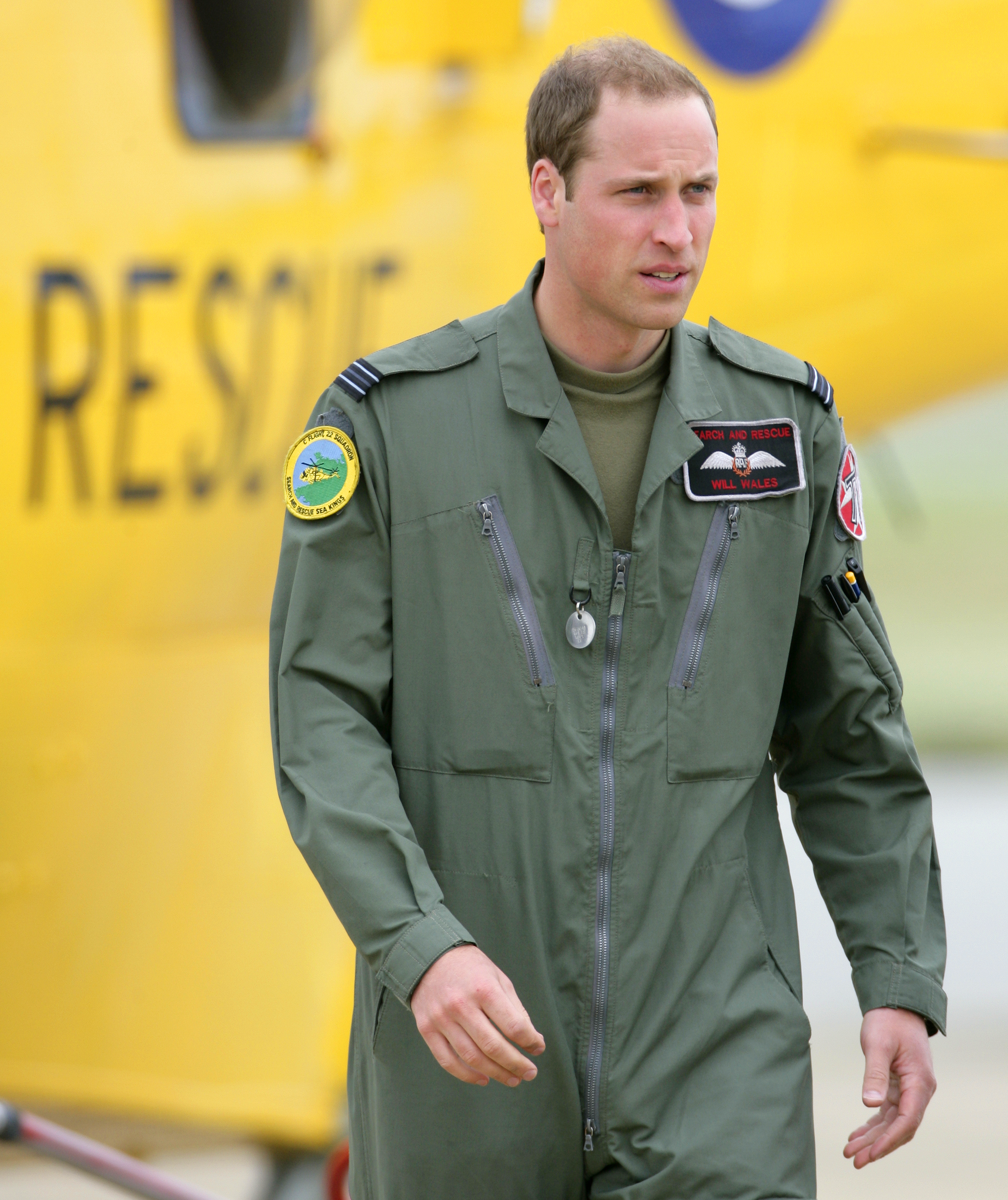 Bombshell documents uncovered by Zach during his legal fight prove experts warned the MoD of the dangers of the Sea King exhaust as far back as 1999 but nothing was done.

Zach, 42, of Cardiff, said: “The Government chose to ignore it. It’s a scandal.”

His victory could lead to a flood of further claims.