Rare 'forgotten' cask of whisky sells for more than £1million

Rare ‘forgotten’ cask of whisky bought for £5,000 more than 30 years ago sets new world record as it sells for more than £1million at auction

A rare ‘forgotten’ cask of whisky, bought for £5,000 more than 30 years ago, has sold for more than £1 million at auction in what is said to be a new world record.

Whisky enthusiasts from around the world placed bids on the 374-litre cask, distilled at The Macallan in 1988, in the online auction which ended on Sunday evening. 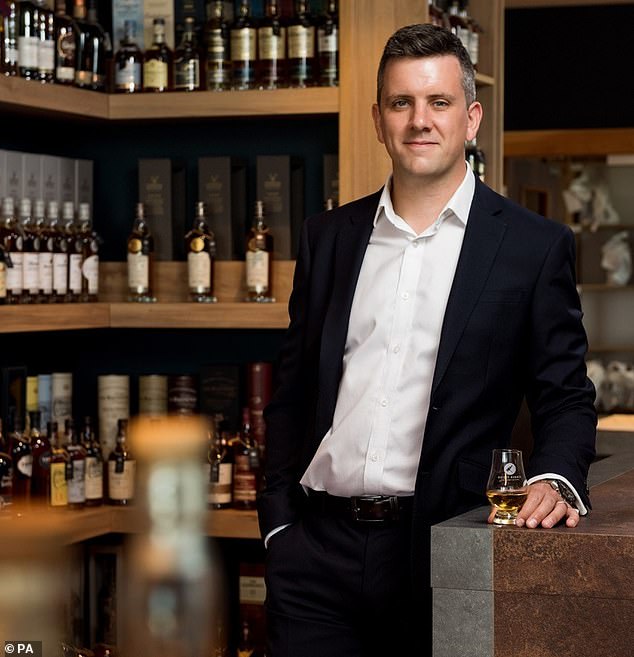 Whisky enthusiasts from around the world placed bids on the 374-litre cask, distilled at The Macallan in 1988, in the online auction hosted by Whisky Hammer which ended on Sunday evening. Pictured: Daniel Milne, co-founder and managing director of Whisky Hammer

The cask, originally filled on May 5 1988, had been held in bond at the Macallan Distillery in Moray for almost 34 years.

It was bought on a whim by an expat who then forgot about it for more than three decades until they were reminded by Macallan that it was still maturing in the warehouse.

Daniel Milne, co-founder and managing director of Whisky Hammer, said: ‘When this cask was listed in our auction, we knew it had the potential to make history.

‘To come across a cask of this age, quality and size is extraordinary in itself, enhanced by the fact the liquid was distilled at The Macallan which is reflected in the global attention the cask has attracted.

‘It’s been incredibly exciting for everyone at Whisky Hammer to have represented what has become the most expensive cask ever to be sold at auction.’

The cask was bought by a private individual based in the US. 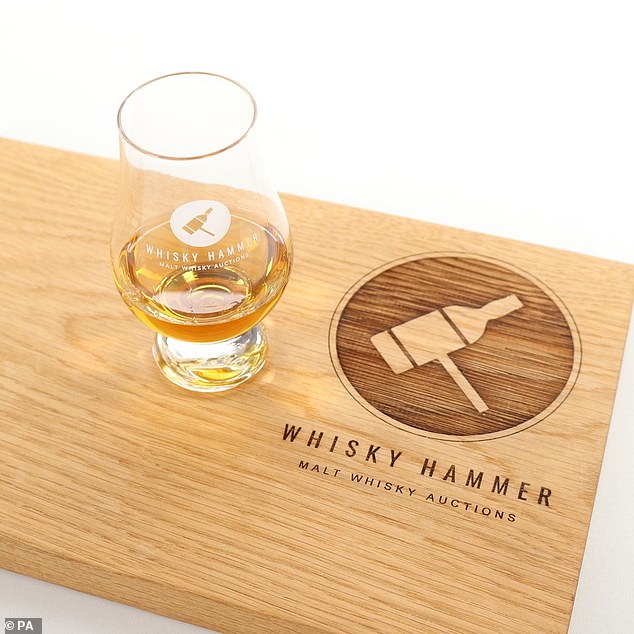 If bottled today, it would yield 534 x 70cl bottles of single malt whisky, distilled at The Macallan.