Rep. Cori Bush slammed for referring to moms as 'birthing people' as women lash out at ‘woke’ left

REP. Cori Bush faced backlash on Twitter when she referred to mothers as "birthing people" during a hearing on black women's maternal mortality rate.

As Bush told her story about her pregnancies, her use of transgender-inclusive language struck a chord with some and severely aggravated others. 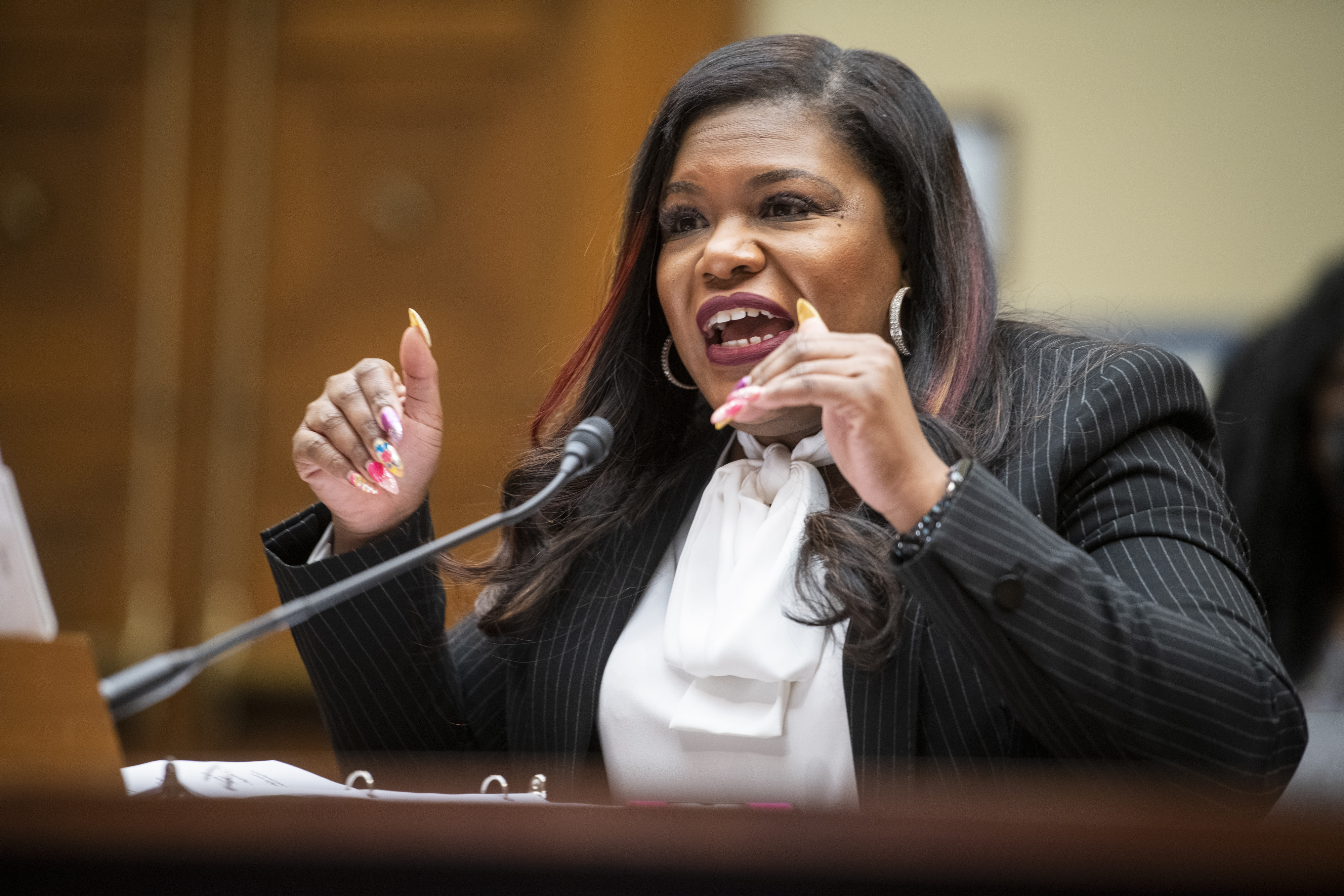 Bush said she almost lost both of her children during her pregnancies twenty years ago, and she had to advocate for herself because her doctors disregarded her concerns.

Despite her moving testimony, some people in Twitter were more outraged with her gender-neutral wording than with the actual maternal mortality rate black women face.

"The words 'birthing people' are so absolutely insulting it is almost unimaginable," the Daily Wire's Emily Zanotti tweeted. "Eff off with that nonsense."

"More people would hear you if you didn't insist on using nonsense phrases like 'birthing people,'" another conservative editor replied.

On the flip side, some individuals and organizations defended Bush and thanked her for sharing her story and using inclusive language.

"When we talk about birthing people, we're being inclusive. It's that simple," NARAL, an abortion rights group, tweeted. "Reproductive freedom is for *every* body."

"I am sorry that so many people were unaware that there are those who have a uterus that do not identify as women," another user said.

Bush, who was a nurse and single mom before becoming a Congresswoman, said black women face extreme racial disparitieswhile trying to become parents.

Most pregnancy-related deaths are preventable. However, black women are three times more likely to die from pregnancy complications than white women, according to the CDC. 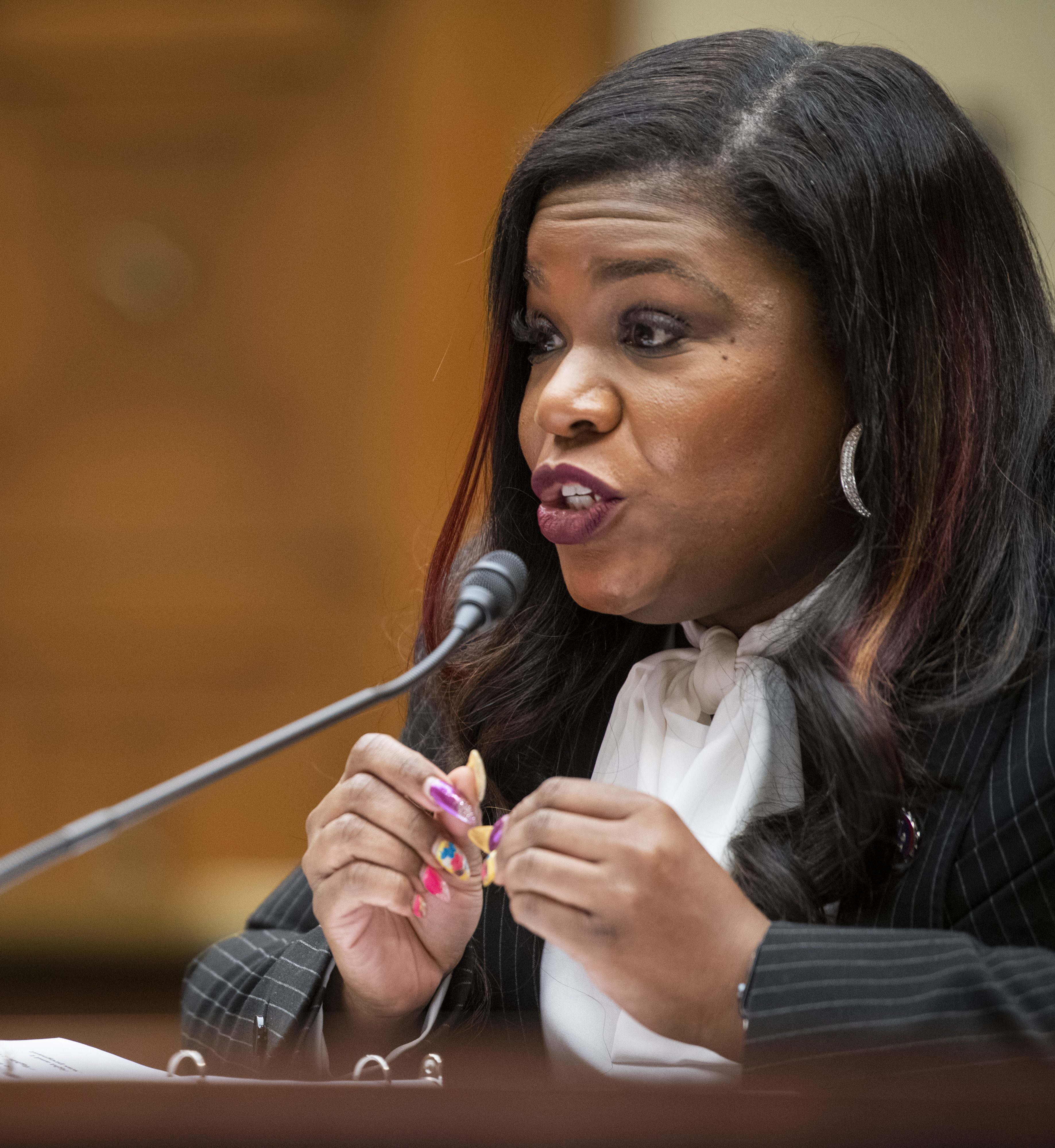 "Every pregnant person should be listened to and treated with dignity and respect during and after childbirth," Pressley tweeted.