Kansas Rep Mark Samsel was arrested for misdemeanor battery on Thursday after getting into a fight with a student while he was substitute teaching. 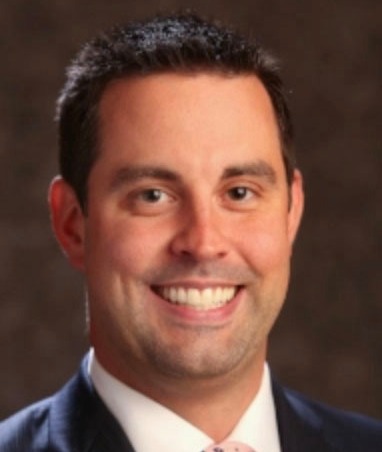 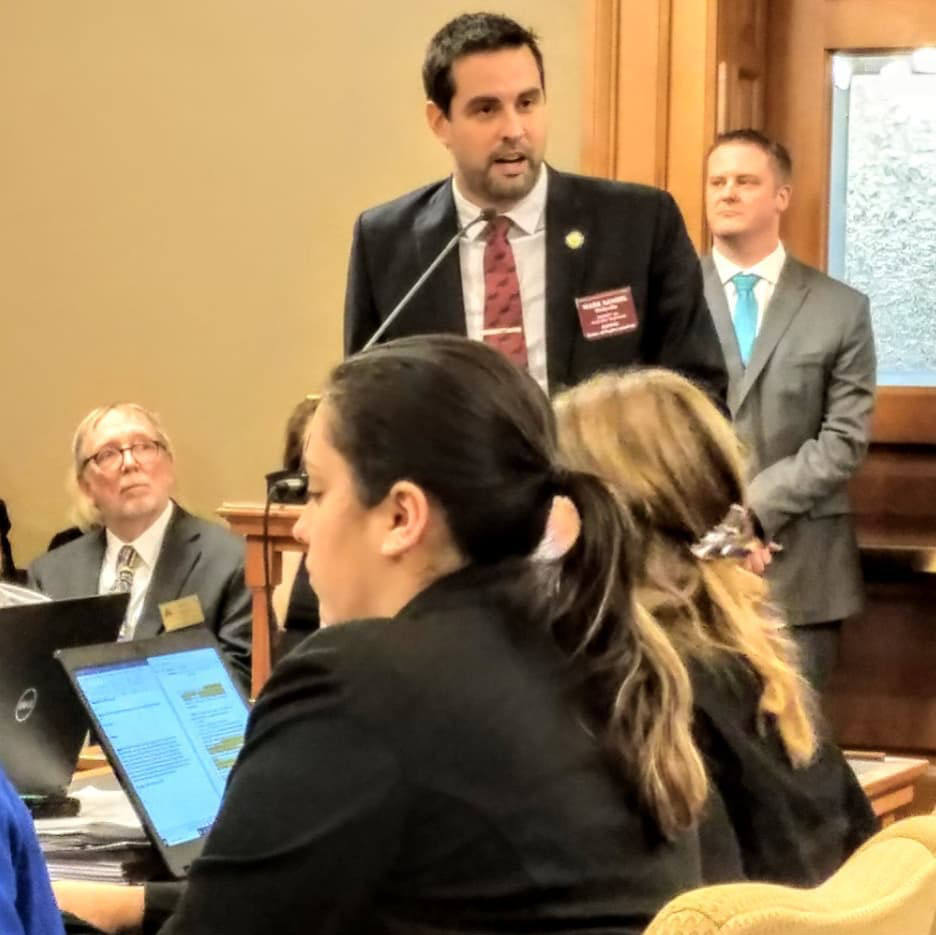 Samsel, 36, will no longer be permitted to work in the Wellsville school district, according to the Kansas City Star.

In one of the videos, Samsel spoke about a student who tried to kill himself three times, and claimed it was because "he has two parents and they're both females."

In another video, he tells the high school students that making babies "feels good."

The rep apparently got into a heated discussion with one student in one of the videos, and then threatened and pushed the child. 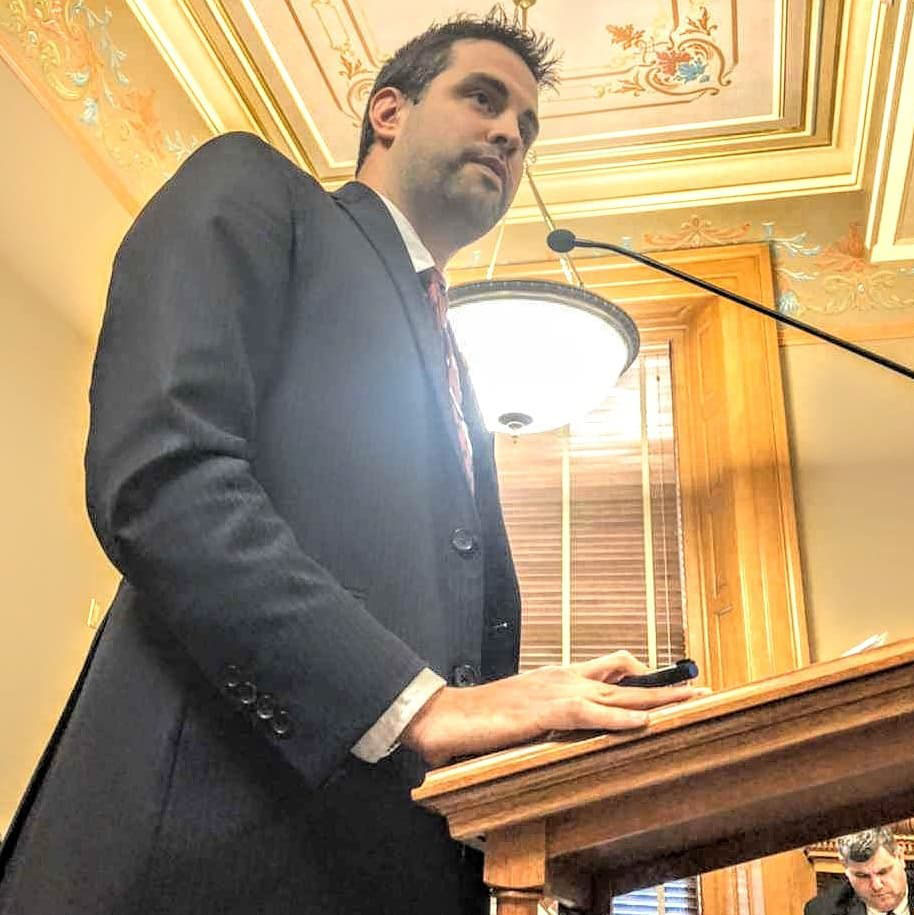 "You’re about ready to anger me and get the wrath of God," Samsel reportedly said.

"Do you believe me when I tell you that God has been speaking to me?"

In another video, he reportedly told the other students, "Class, you have permission to kick him in the balls."

Parents were mortified when footage of the interactions began circulating.

"I'm a concerned parent who doesn't want this swept under the rug," Joshua Zeck told The Star.

"He’s around kids all the time. He’s a state representative. He’s in a position of power."

In a message to school families, the district's Superintendent Ryan Bradbury said that the situation is currently being investigated.

Samsel has apparently claimed that the whole situation was "planned" with the students.

"It was all planned … every little bit of it," Samsel reportedly said in a SnapChat video.

"That's right. The kids and I planned all this to send a message about art, mental health, teenage suicide, how we treat our educators and one another. To who? Parents and grandparents and all of Wellsville," he reportedly said.

Samsel has served in the Kansas House of Representatives since 2019.