Richard Branson 'in race to find buyer' for Virgin Atlantic

Sir Richard Branson is looking to sell Virgin Atlantic before the end of May after he failed to secure a government bailout with his £80 million private island as collateral, reports indicate.

The billionaire’s pursuit of a £500 million taxpayer intervention has effectively been shelved, and the airline is now concentrating on bringing on new backing from private investors, the Sunday Telegraph revealed.

Around 50 possible backers are said to have inquired about the company – with suitors presented with options to inject debt, equity or convertible loans, which could potentially leave face of the brand Sir Richard with no residual stake.

‘All options’ were said to remain on the table after the investment bank hired by Virgin Atlantic, Houlihan Lokey, reportedly sounded out more than 100 possible financial institutions. 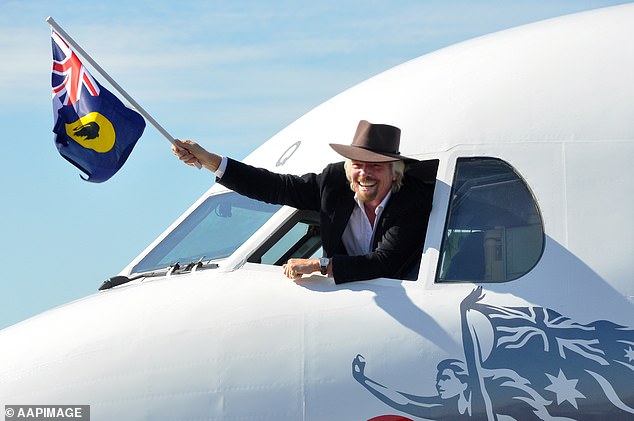 Sir Richard Branson is looking to sell Virgin Atlantic before the end of May, reports indicate

Several parties could form consortia while they review the airline’s financial information.

Sources have claimed that Houlihan Lokey is looking to finish the rescue operation before the start of June.

One possible deal option could see Virgin Atlantic being put into administration, it is understood – with sources claiming accountancy firm EY is thought to be first in line to take any possible appointment.

It is thought that Sir Richard, one of the world’s wealthiest men, will keep bankrolling the business as the search for investment continues – and while the possibility of a government bailout has been put on hold, it could come back as an option if the current plan fails.

Sir Richard, estimated to have a £4 billion fortune,  could not save the Australian arm of his airline from going into administration earlier this week.

Sir Richard, 69, has asked the British Government for a £500 million loan —and offered to mortgage Necker Island, his private Caribbean retreat believed to be worth £80 million.

He has pledged to ‘raise as much money against the island as possible to save as many jobs as possible’ in an attempt to persuade the authorities to help Virgin through ‘the devastating impact this pandemic continues to have’.

Despite Branson’s protestations that Necker Island’s zero per cent personal income tax rate had nothing to do with his decision to move there, his status as a billionaire tax exile is said to be one reason why ministers are wary of bailing out the airline.

They know how toxic it would seem to hand over taxpayers’ cash to — as one Whitehall official put it to the Mail — ‘tycoons with neatly trimmed beards who live on their own private island’. 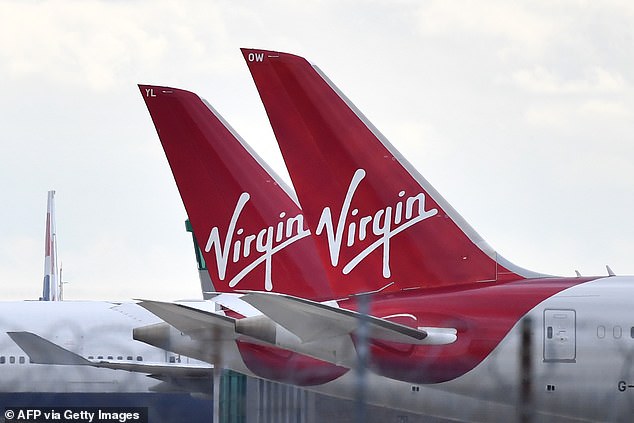 Branson has stated in a memo to staff that ‘our companies all pay tax in the countries they operate in’.

A Virgin spokesman says: ‘Richard spends the vast majority of his time starting not-for-profit ventures and raising millions for charity through speeches and other charitable engagements.

‘Since he gives 100 per cent of any monies he earns from these activities to charity, it makes no difference for his personal tax purposes whether he is located in the UK or the BVI (British Virgin Islands).’