Robert Jenrick refused to give files relating to development go-ahead

The Housing Secretary resisted legal attempts to get him to hand over files relating to his decision to approve a Tory donor’s £1billion property development, it has emerged.

The minister is caught up in a ‘cash-for-favours’ row after he overruled Tower Hamlets council and the planning inspector to give the green light to billionaire Richard Desmond’s 1,500-home scheme in east London. 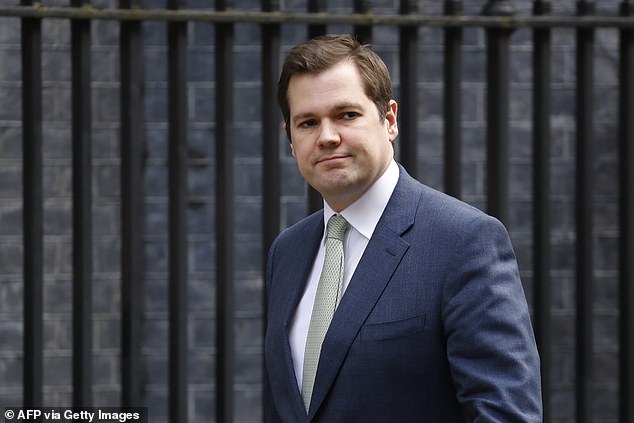 His decision in January, which in its timing saved Mr Desmond tens of millions of pounds, came two months after he sat next to the former newspaper owner at a Tory fundraising dinner.

Tower Hamlets launched a legal challenge to the planning approval in February and demanded Mr Jenrick disclose papers relating to his decision.

But documents seen by the Mail show the minister initially vowed to resist the move.

In a letter to the council, government lawyers wrote: ‘The secretary of state denies and will defend any appeal brought.’

They added: ‘The secretary of state considers that the council’s request for disclosure of documents is nothing more than a “fishing expedition” without any proper foundation.’ 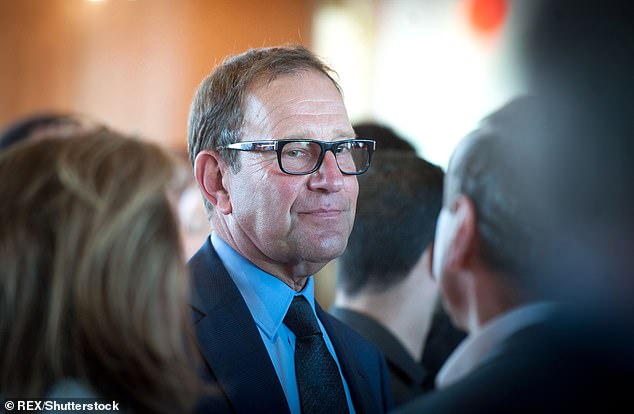 Weeks later, after the council took the case to the High Court, Mr Jenrick accepted his decision was ‘unlawful by reason of apparent bias’ and it was quashed.

He agreed to take no further part in decisions about the redevelopment of the former print works at Westferry.

Labour last night renewed its calls for Mr Jenrick to release the files, arguing ‘if he’s done nothing wrong then he has nothing to fear’.

The party intends to hold a parliamentary debate on the matter tomorrow. Housing spokesman Steve Reed said: ‘It is shocking that Robert Jenrick so arrogantly dismissed Tower Hamlets’ concerns about a decision which he later admitted was unlawful and biased.

‘[He] must come clean and publish the documents that show what he was really up to.’

Mayor of Tower Hamlets John Biggs said: ‘It’s desperately arrogant that the secretary of state tried to shrug off our concerns as a “fishing expedition”. 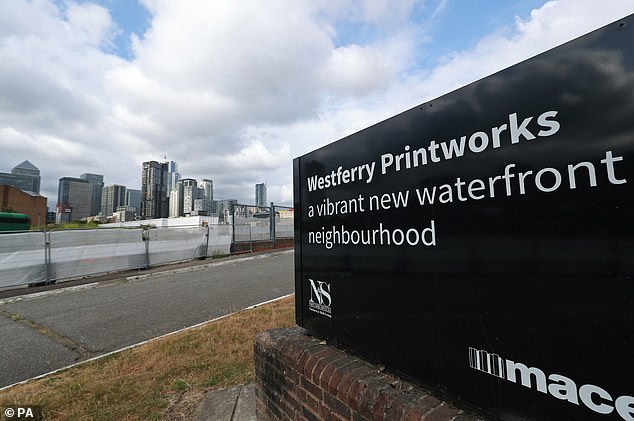 ‘Throughout this process the secretary of state has tried to avoid all scrutiny of his decision on Westferry Printworks.’

Last week the Mail told how Mr Jenrick waived affordable housing rules, saving Mr Desmond £106million, and also admitted he knew he was saving the tycoon £40million by approving the plans a day before a community levy came in.

Cabinet Secretary Sir Mark Sedwill is reviewing documents relating to the decision, as pressure mounts on him to launch a formal investigation.

MPs on the Commons housing, communities and local government committee have asked Mr Jenrick to publish all correspondence and documentation leading up to his decision. The minister has pledged to reply by the end of the week.

Mr Jenrick, who denies discussing the plans with Mr Desmond, was approached for comment yesterday.