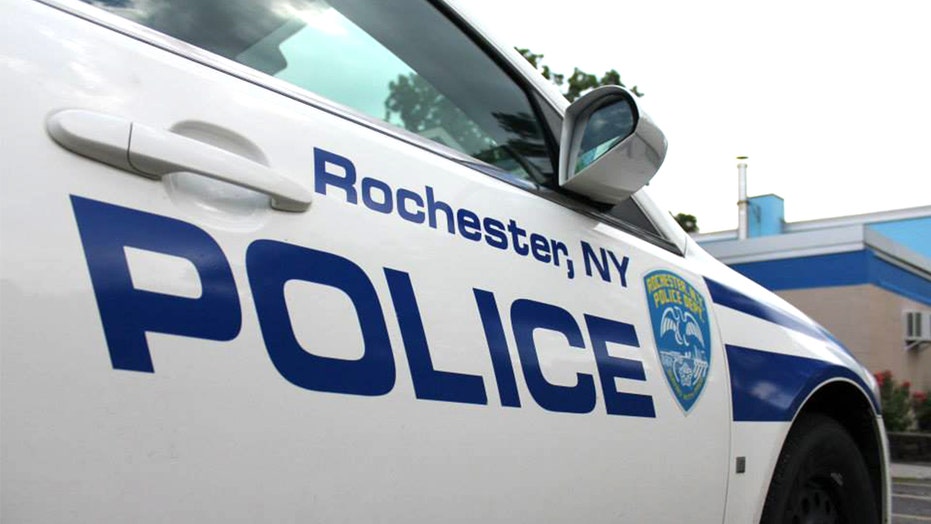 The two teens who allegedly set a man on fire inside his own home in upstate New York last week are now facing murder charges after the man died of his injuries Tuesday.

The boys – ages 14 and 16 – were initially charged with first-degree assault and second-degree arson after 53-year-old Steven Amenhauser was doused with a flammable liquid and intentionally set on fire while he sat in a chair in his apartment Friday, the Democrat & Chronicle reported, citing police.

Amenhauser ran out of his apartment on fire about five minutes after he returned from a corner store at 12:30 p.m., Rochester Police Capt. Frank Umbrino told reporters at a news conference.

He suffered second- and third-degree burns to more than 70% of his body and was rushed to the burn unit at Strong Memorial Hospital, where he died of his injuries shortly after 4 a.m. on Tuesday, Umbrino said.

Following the 53-year-old’s death, the teens were each additionally charged with second-degree murder, the paper reported.

The teens were apprehended at the scene on Friday after giving police false names, Umbrino said.

Fox News is not identifying the suspects because they are minors.

Police are working to determine a motive. Umbrino said there was no evidence that drugs were involved and that he couldn’t comment on any potential gang involvement, Rochester First reported.

Umbrino released more details about Amenhauser in Tuesday’s briefing, saying he had no living family to speak for him.

Amenhauser was adopted and grew up in Texas, Umbrino said. His wife had died years before and his longtime girlfriend died in October. He lived alone in his Rochester apartment.

“Seeing the pictures of this guy and knowing he has no family around just to speak for him, this is one I’ll remember,” Umbrino said.

Youth Part is a criminal court where offenders of juvenile or adolescent status are subject to criminal liability as adults, the DA said.

The Rochester Police Department did not immediately return Fox News’ request for comment.