ROYAL Marines have formed a new “vanguard strike” force as part of major changes to the way they operate.

The new commando unit will have “game-changing technology and weaponry”, the Navy pledged today. 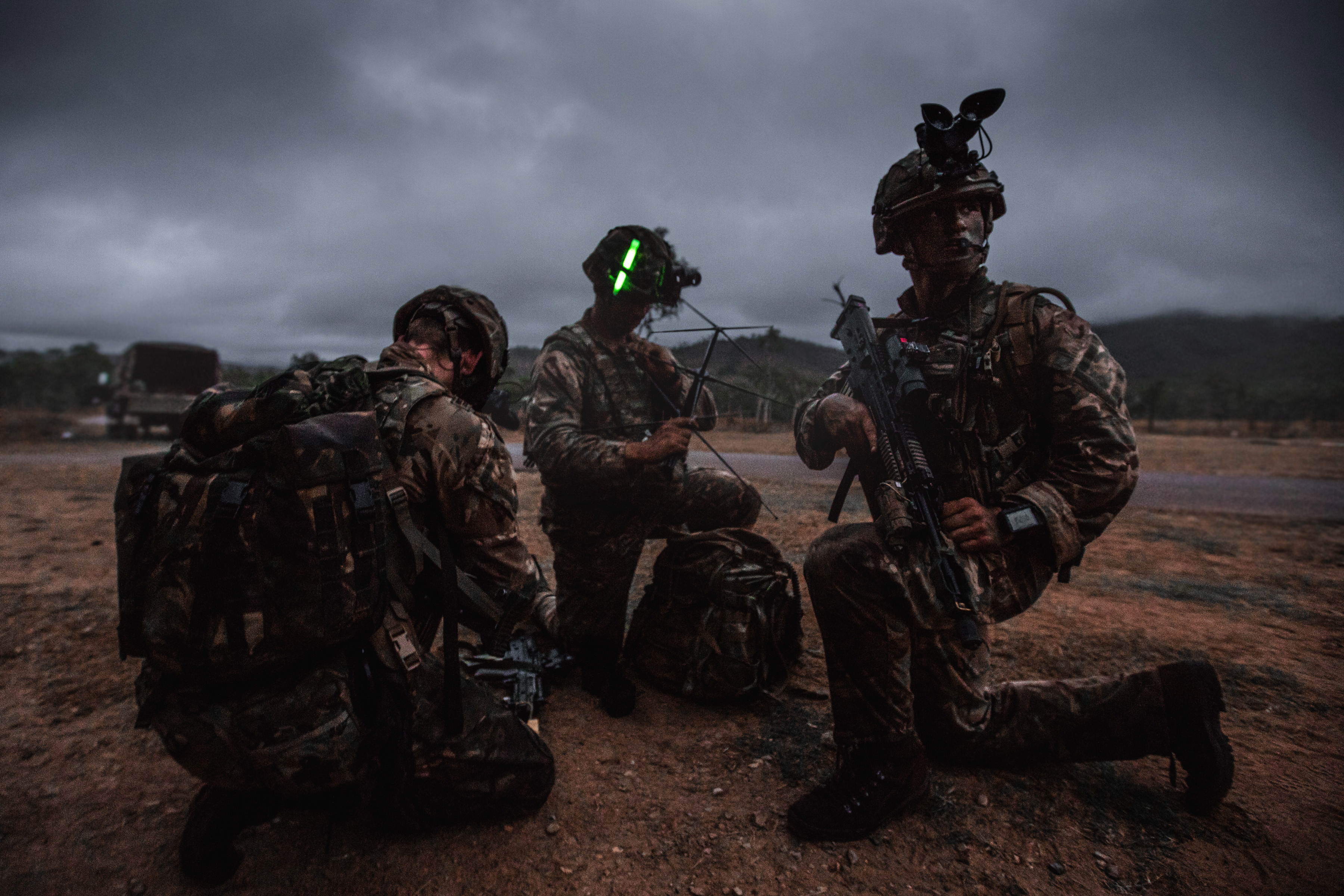 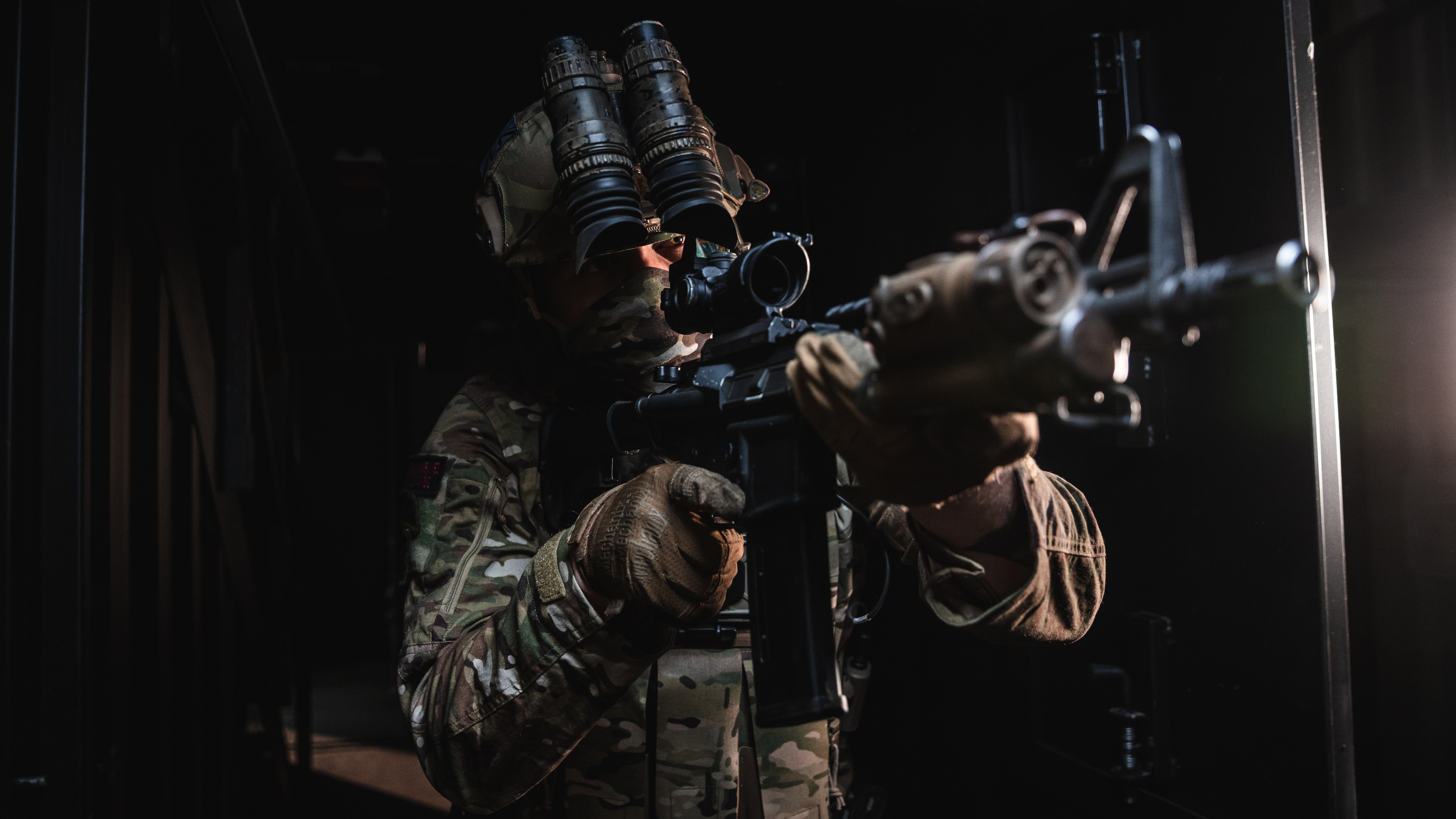 It is due to deploy next year as part of an overhaul of the 350-year-old force.

These crack commando units will be based on ships at sea, to keep our enemies off balance.

Commandant General Royal Marines, Major General Matt Holmes, said: “The Vanguard Strike Company will lead and inform how the Royal Marines and army commandos will operate and fight in a dynamic, technological era of warfare.”

The new Vanguard Strike Company will be made of 150 commandos from the army and marines, who all wear the famous green berets.

“We envisage several of these networked sub-units persistently forward deployed around the globe, with an array of sophisticated enabling capabilities, to present dilemmas to adversaries whilst supporting partners.

These will all be at high-readiness, as a capable forward contingency force at the core of the Royal Navy,” Maj Gen Holmes added.

The Royal Marines’ new role will be closer to the spirit of the original commando raids, launched on Churchill’s orders in World War Two. 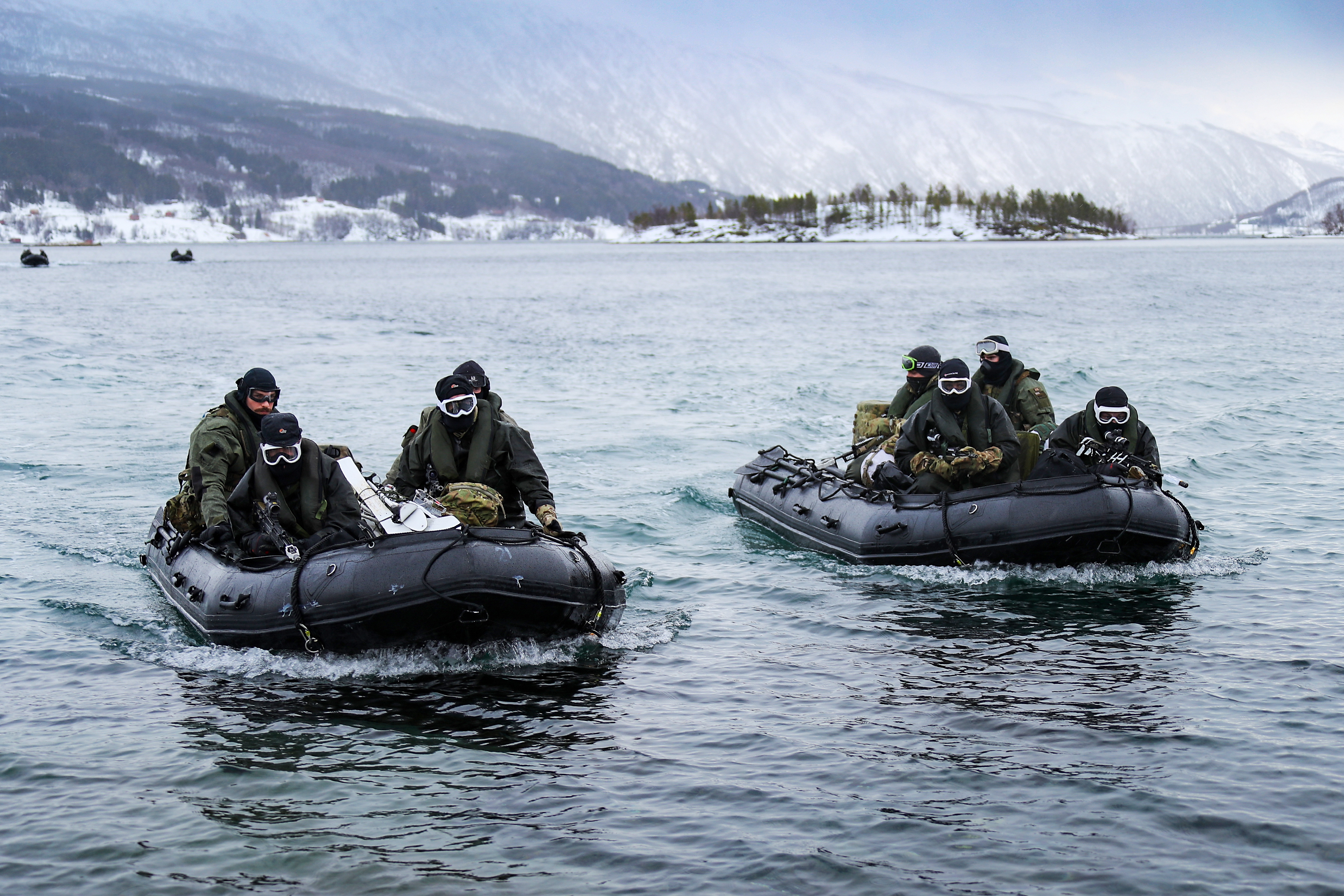 “This is about returning commando forces to their roots: to operate at reach and in all theatres, including the arctic, as the spearhead of operations,” the Navy said.

Hitler ordered all commandos to be shot on site.

“The elite commandos will work in small, versatile teams that will be tailored for the respective mission they will be facing – calling on areas of expertise and hone skills necessary to bring an advantage depending on the type of operation,” the Navy added. 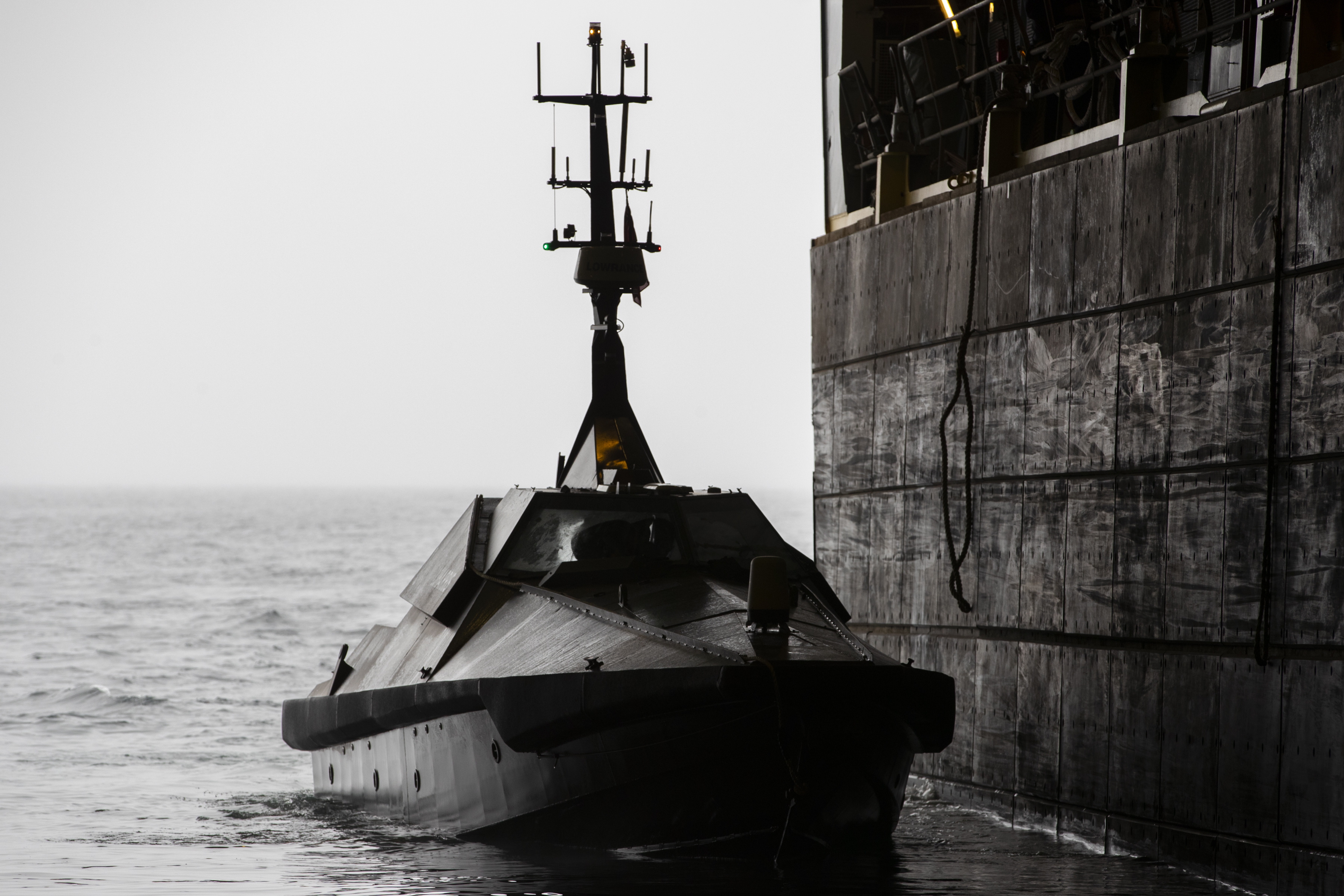 Royal Marines and Paras, the elite airborne infantry, have both been named as targets of potential cuts in an upcoming defence review.

Neither group had been used to its full capability in recent years. The paras have not made combat jumps while the marines have not launched major amphibious assaults.

“In Iraq and Afghanistan the Royal Marines were used as regular infantry. So were the paras. Both groups can do so much more,” a source said.

The Navy said planned changes would give the UK “a more agile and lethal capability, ready for missions anywhere in the world at a moment’s notice,”.

The changes are part of a Future Commando Force programme which has also seen the Royal Marines get a new, more hi-tech uniform.

In a sign of their shift back to ships, the Royal Marines will wear a Royal Navy ensign for the first time. 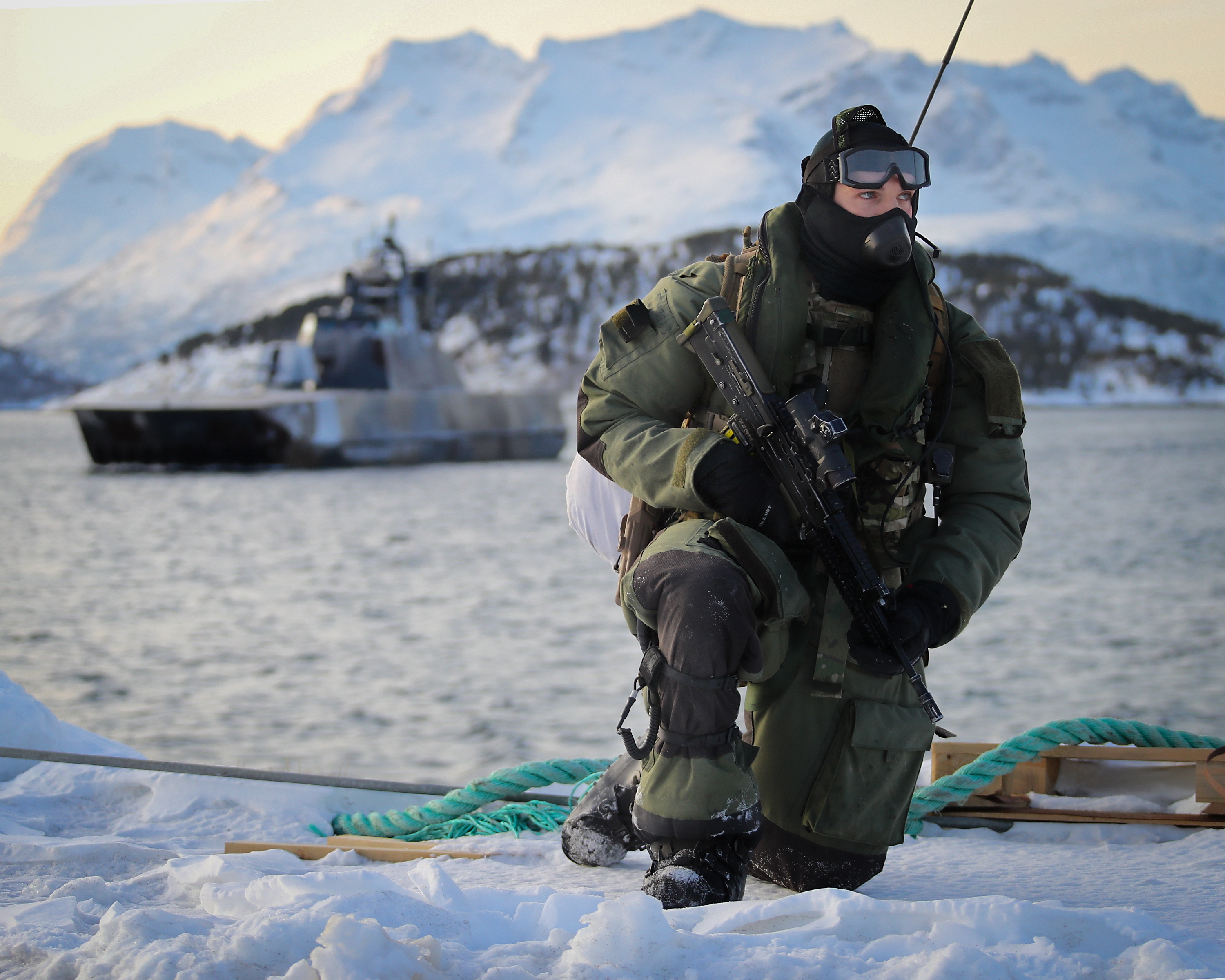 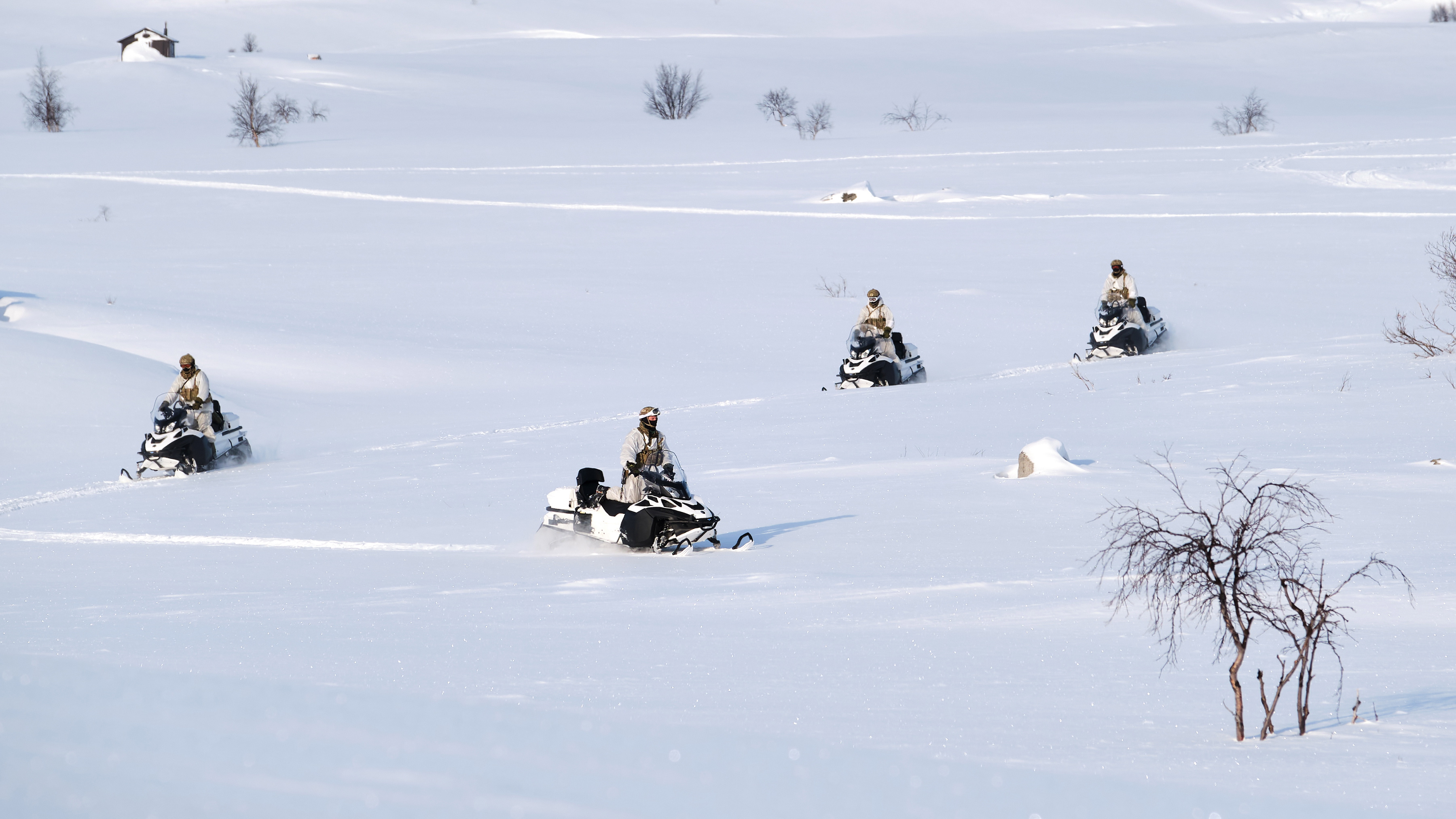