A Russian fighter jet recently fired its weapons near an unarmed RAF plane patrolling international airspace near Ukraine, according to the UK.

Defence Secretary Ben Wallace said two SU-27 fighters had engaged in routine ‘shadowing’ of the British RC-135, a large manned surveillance jets used to soak up signals which are mined for intelligence.

One of them fired a missile ‘beyond visual range’ of the RC-135 somewhere over the Black Sea, he told the Commons on Thursday.

Furious British officials complaining about the September 29 incident to Moscow were told nearly two weeks later it was down to a ‘technical malfunction’.

All RAF surveillance crews in the area were grounded in response to the incident and are now only allowed to take off with fighter jet escorts.

British aircraft have been deployed as part of Nato’s taskforce securing Europe’s borders with Russia and the Ukrainian warzone this year, as well as regular missions over the Black Sea dating back to 2019.

The international airpsace over the Black Sea acts as a buffer shielding Ukraine’s coast line from bomber jets which could otherwise outflank its southern defences.

‘Shadowing’ is an uncontroversial manoeuvre used by militaries to keep track of foreign aircraft or deter them from entering sovereign airpsace. 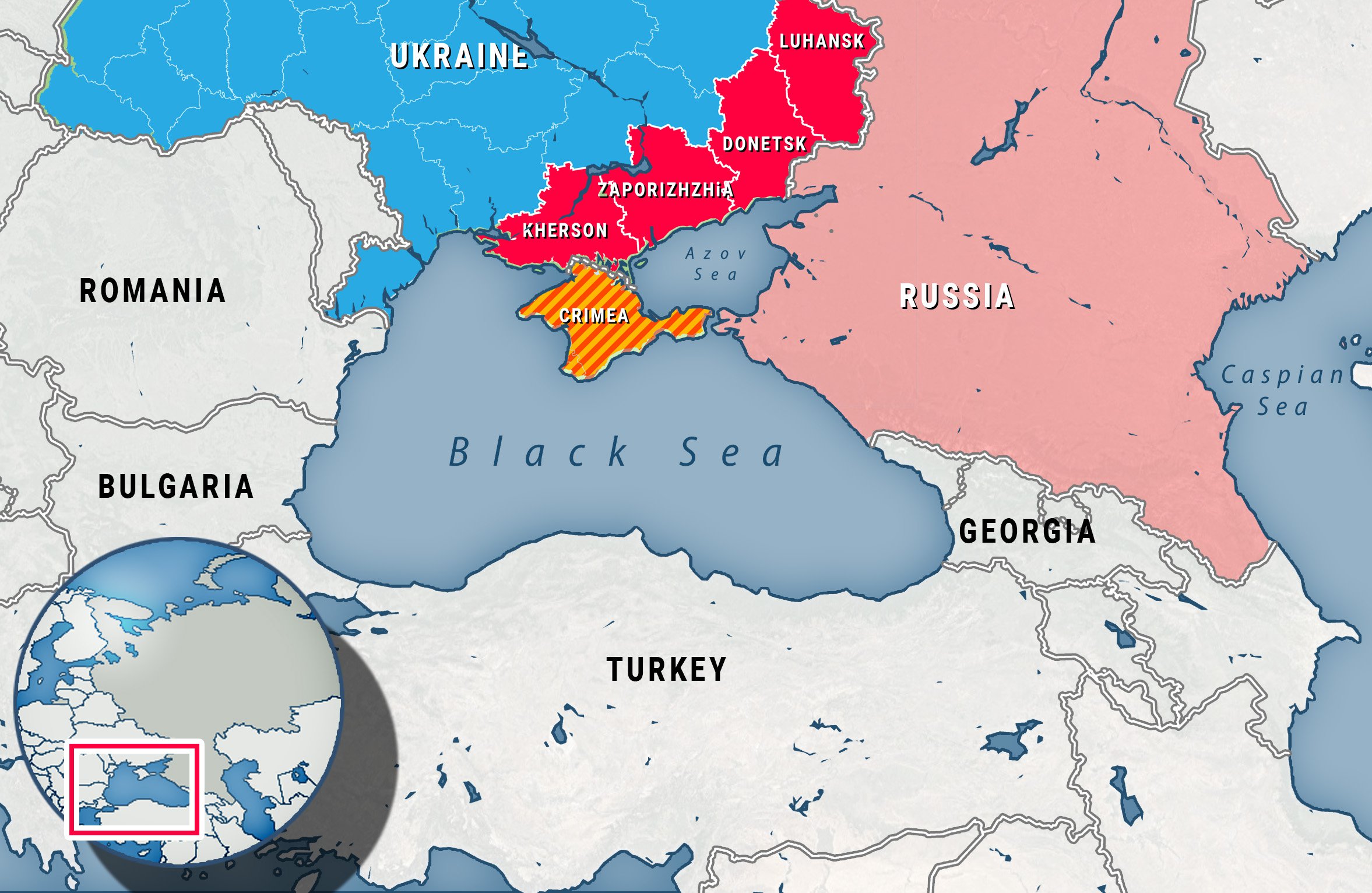 Mr Wallace said the RC-135 was on a ‘routine’ patrol, adding: ‘It is not unusual for aircraft to be shadowed and this day was no different.

‘During that interaction, however, it transpired that one of the SU-27 aircraft released a missile in the vicinity of the RAF Rivet Joint beyond visual range.

‘The total time of the interaction between the Russian aircraft and the Rivet Joint was approximately 90 minutes. The patrol completed and the aircraft returned to base.’

Mr Wallace added: ‘In light of this potentially dangerous engagement, I have communicated my concerns directly to my Russian counterpart, Defence Minister (Sergei) Shoigu, and the chief of defence staff in Moscow.

‘In my letter I made clear the aircraft was unarmed, in international airspace, and following a pre-notified flight path.

‘The reply by the Russian minister of defence on October 10 stated they have conducted an investigation into the circumstances of the incident and stated it was a technical malfunction of the SU-27 fighter.

‘They also acknowledge that the incident took place in international airspace.’

The Russian defence ministry has not publicly commented on the matter, which does not appear to have been reported on by Kremlin-controlled media.