Home » World News » Schoolboy, 16, with Down's Syndrome shot dead by cops while eating a biscuit outside his house in South Africa

Schoolboy, 16, with Down's Syndrome shot dead by cops while eating a biscuit outside his house in South Africa

A 16-YEAR-OLD boy with Down’s Syndrome was shot dead by police while eating biscuits just a few metres from his house in South Africa.

In a case which has caused outrage in the country, Nathaniel Julies was called over by police who were in search of a wanted person. 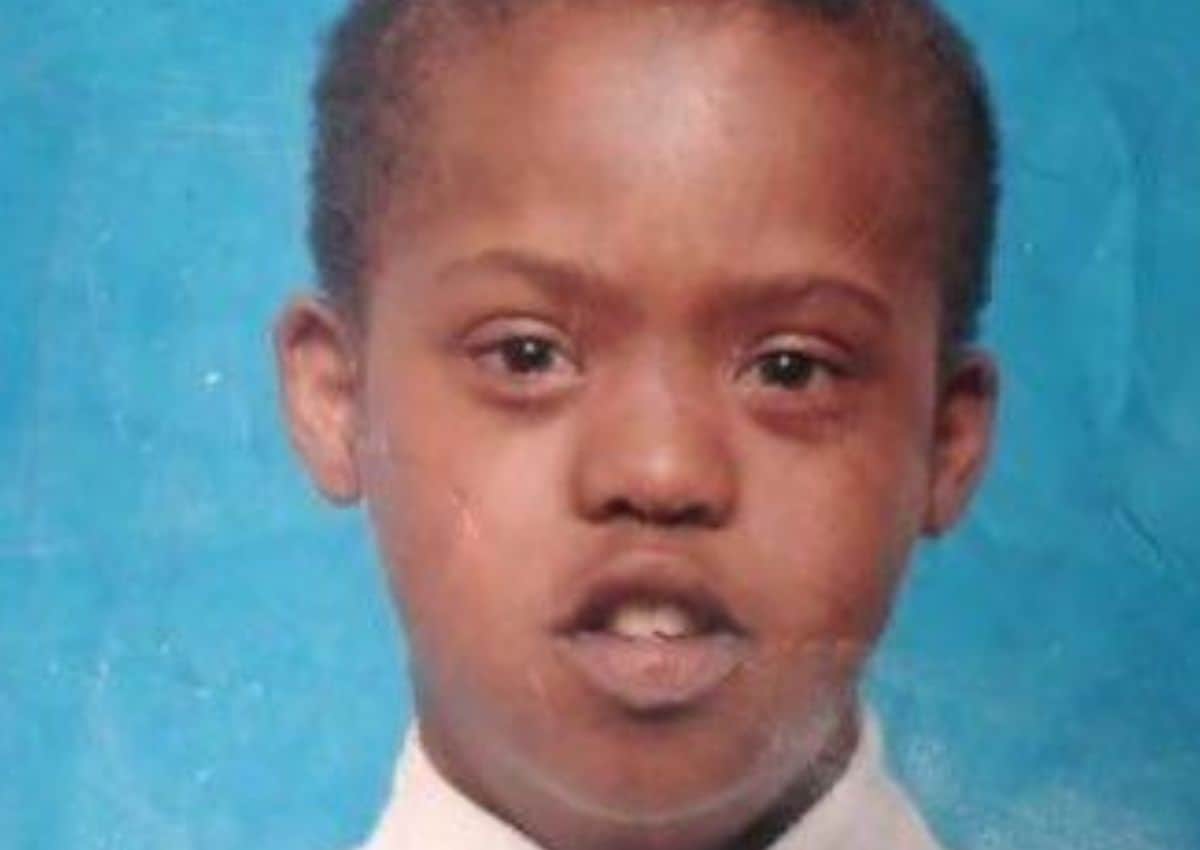 His uncle told the BBC that Nathaniel was gunned down in Johannesburg's Eldorado Park suburb as he walked over to the policeman.

Cyril Brown, Nathaniel’s uncle said: “When they shot him, he fell under the truck, they dragged him out like a dog and they just thew him at the back of the truck.

His uncle says police dragged him and bundled him into a van to a local hospital after the shooting.

Authorities, however, have said Nathaniel was caught up in a shootout between cops and gang members, a claim which has been fiercely denied by Nathaniel’s family.

Meanwhile, a police officer who allegedly tried to conceal evidence after the shooting has since appeared in court.

Detective Sergeant Foster Netshiongolo appeared in court briefly last week as he was told he faces charges of murder as an accessory after the fact, unlawful possession of ammunition and defeating the ends of justice, according to News 24.

The policeman, 37, disputed the charges saying he was only told by police that he was facing charges of possession of prohibited ammunition and defeating the ends of justice.

This was however counted by the National Prosecuting Authorities, who said they were at liberty to amend his charges.

They also alleged that he had assisted in an attempt to conceal the offence.

The shooting has sparked protests in a country where police brutality has become a focal issue in recent months.

Police minister, General Bheki Cele addressing protestors said: “We won’t spare anybody. Whoever ever has committed the crime will have to face the law.”

Three police officers have so far been arrested, with two charged with premeditated murder.

As they were led out of the courtroom following the hearing of the charges against them, people in attendance applauded the judge.

They are also charged with interfering with evidence and the crime scene.

It is reported that at least one person is killed as a result of police actions each day in the country. 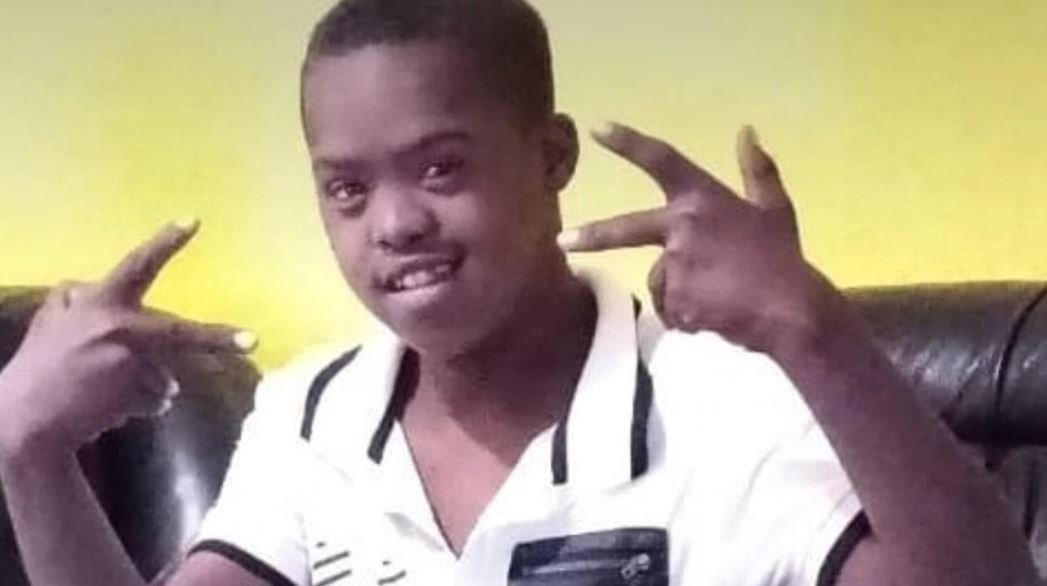 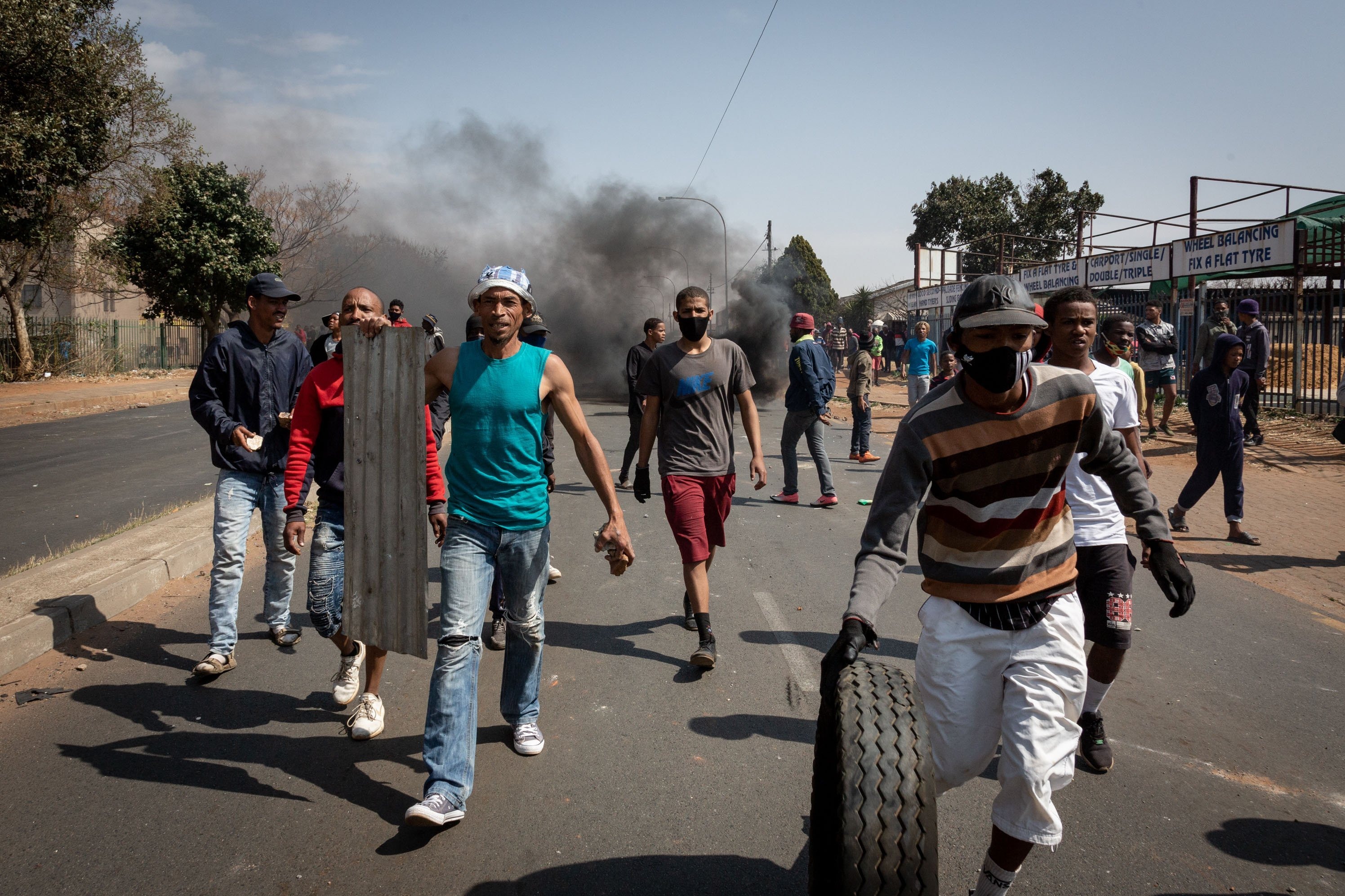 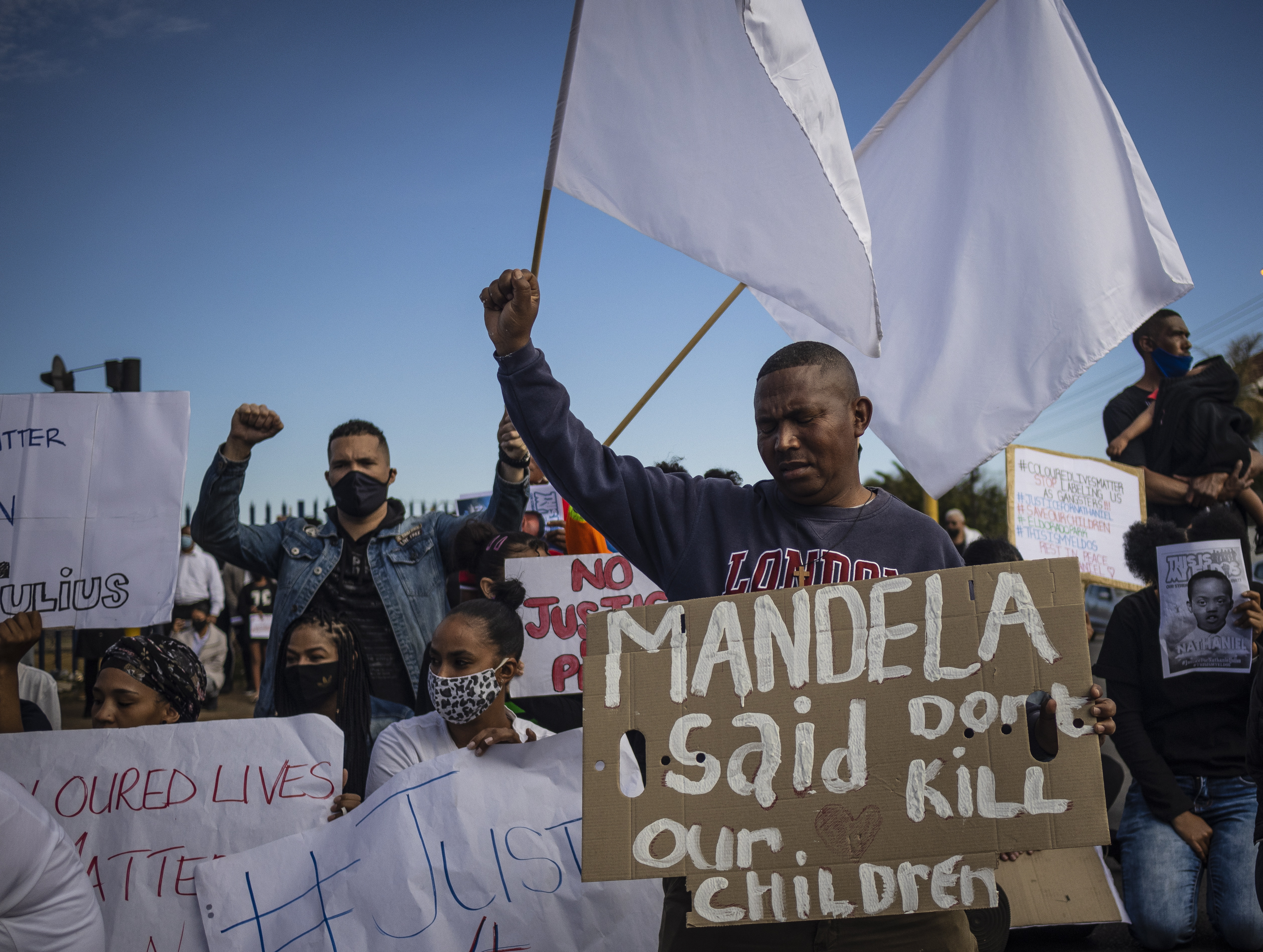 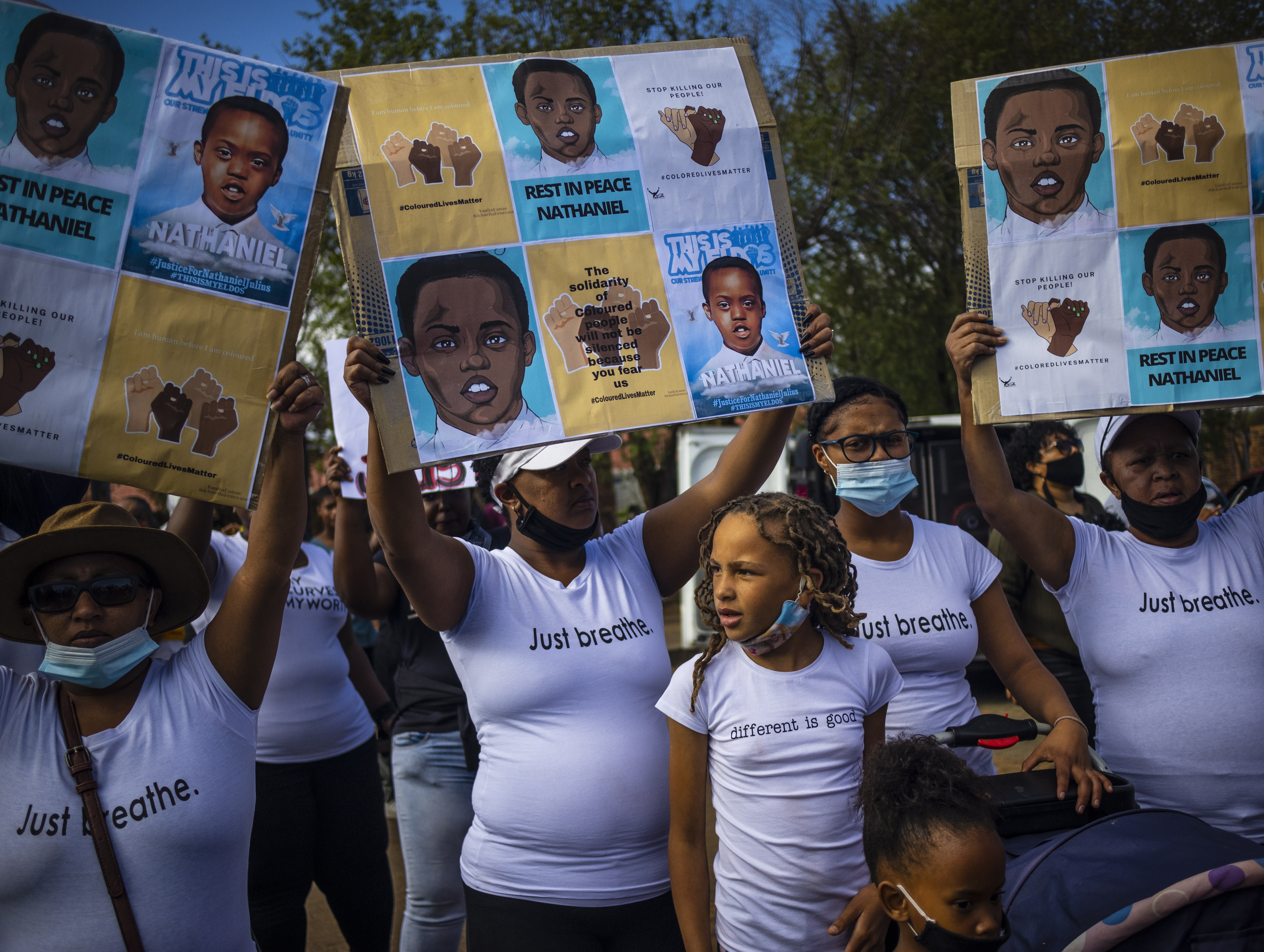