A SCOTLAND-wide mini-lockdown will start at 7pm on Friday, docs were told last night.

The “circuit breaker” lockdown  centred on a stay-at-home order for a fortnight or more is said to be on the cards after a surge in Covid-19 cases. 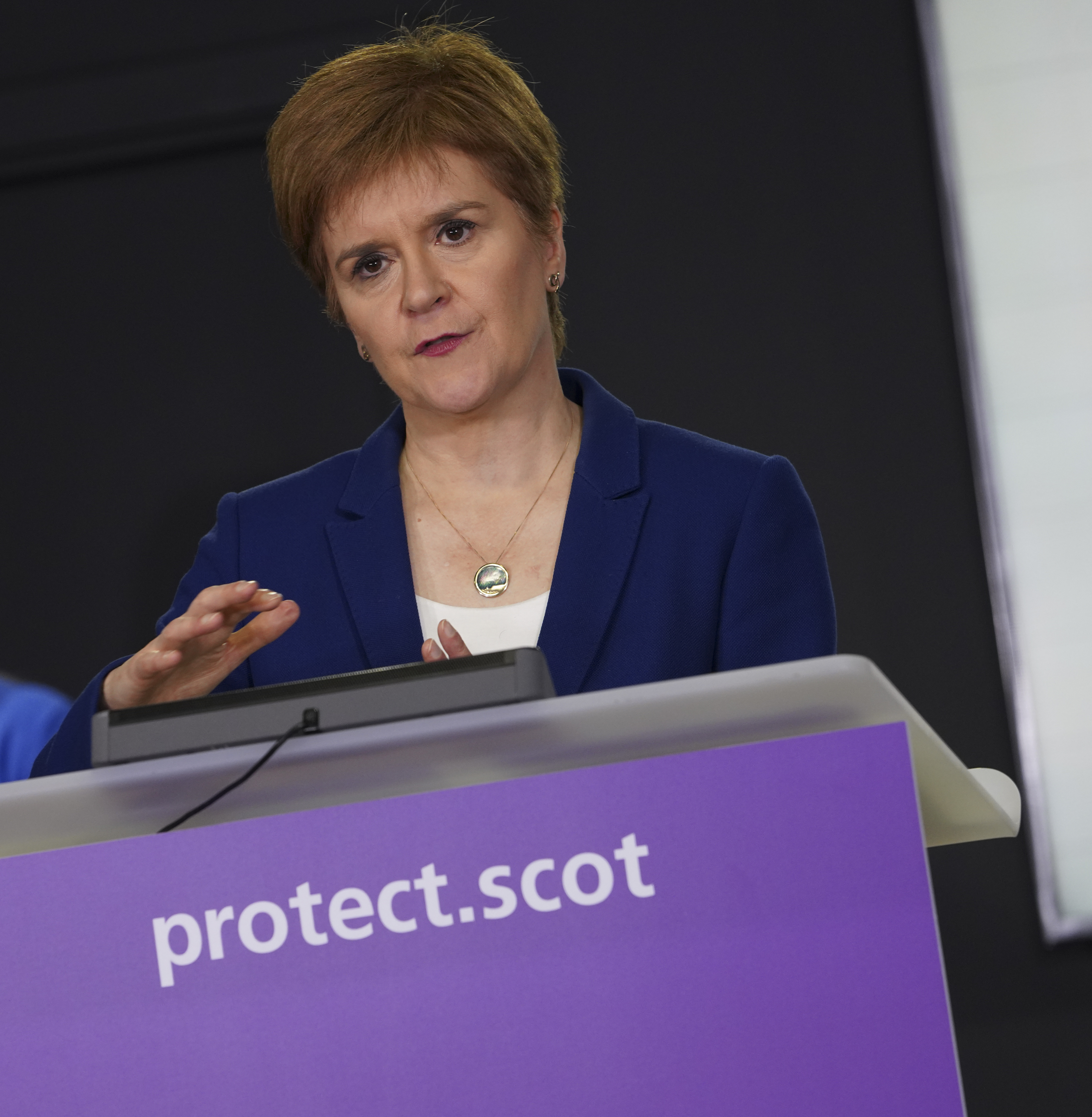 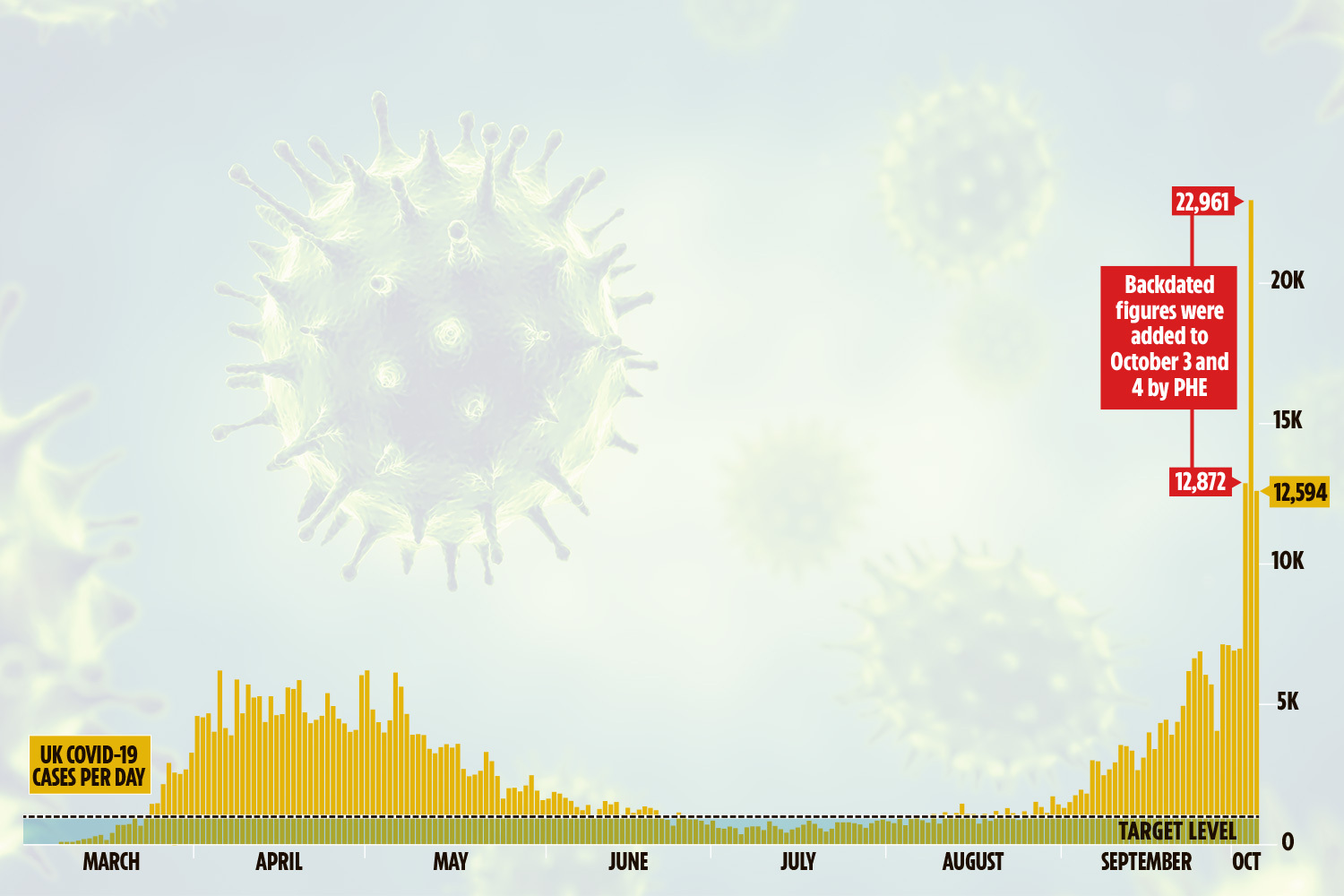 In Scotland, a further 697 new coronavirus cases were recorded on Tuesday.

No further deaths of anyone who’d previously tested positive for the bug were logged, but the number of hospital cases rose by eight to 218 – including 22 in intensive care.

It comes as Nicola Sturgeon denied a decision had already been made amid fears over the impact on society including business.

But an NHS source revealed last night: “We’ve  been told to expect it from 7pm on Friday.”

Ms Sturgeon yesterday faced suggestions that her government was ruling  by “fear”.

The First Minister hinted at pub shutdowns and new travel restrictions in a “circuit breaker” to curb the spread of Covid.

But legal experts questioned the move, saying “limited evidence” rather than science seemed to be driving decision- making.

And they blasted Holyrood’s refusal to let opposition parties vote on policies that are “creating as much pain in people’s lives as the virus itself”. 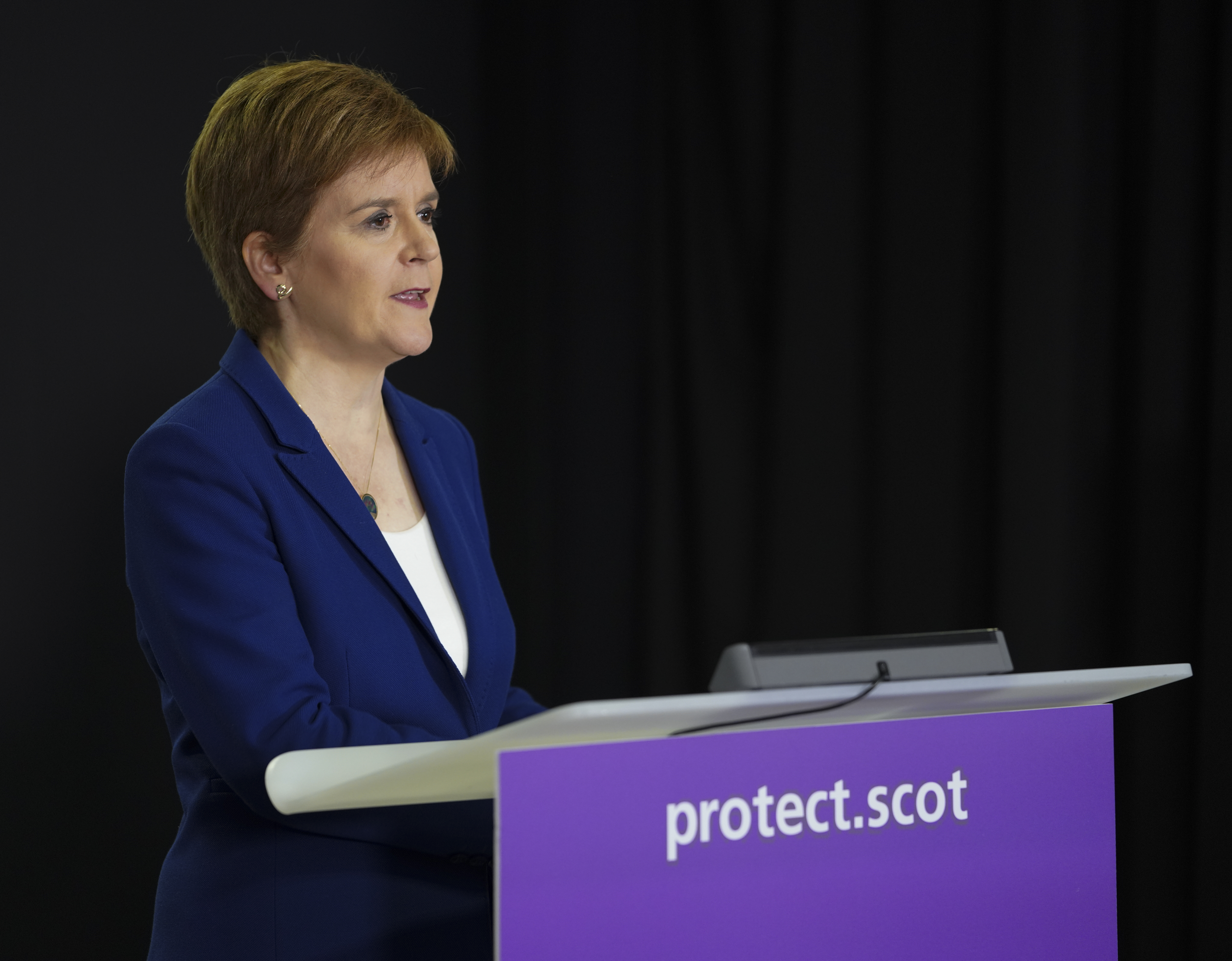 They wrote: “The question arises, why would the government do this? The answer might be that having conducted a highly effective psychological fear project against the population, restrictions are really popular.

“A vicious circle has been created where a terrified population rewards unwarranted government restrictions with positive poll  numbers.”

NHS sources said doctors in Glasgow had been told to expect the stay-at-home order to kick in at 7pm on Friday. 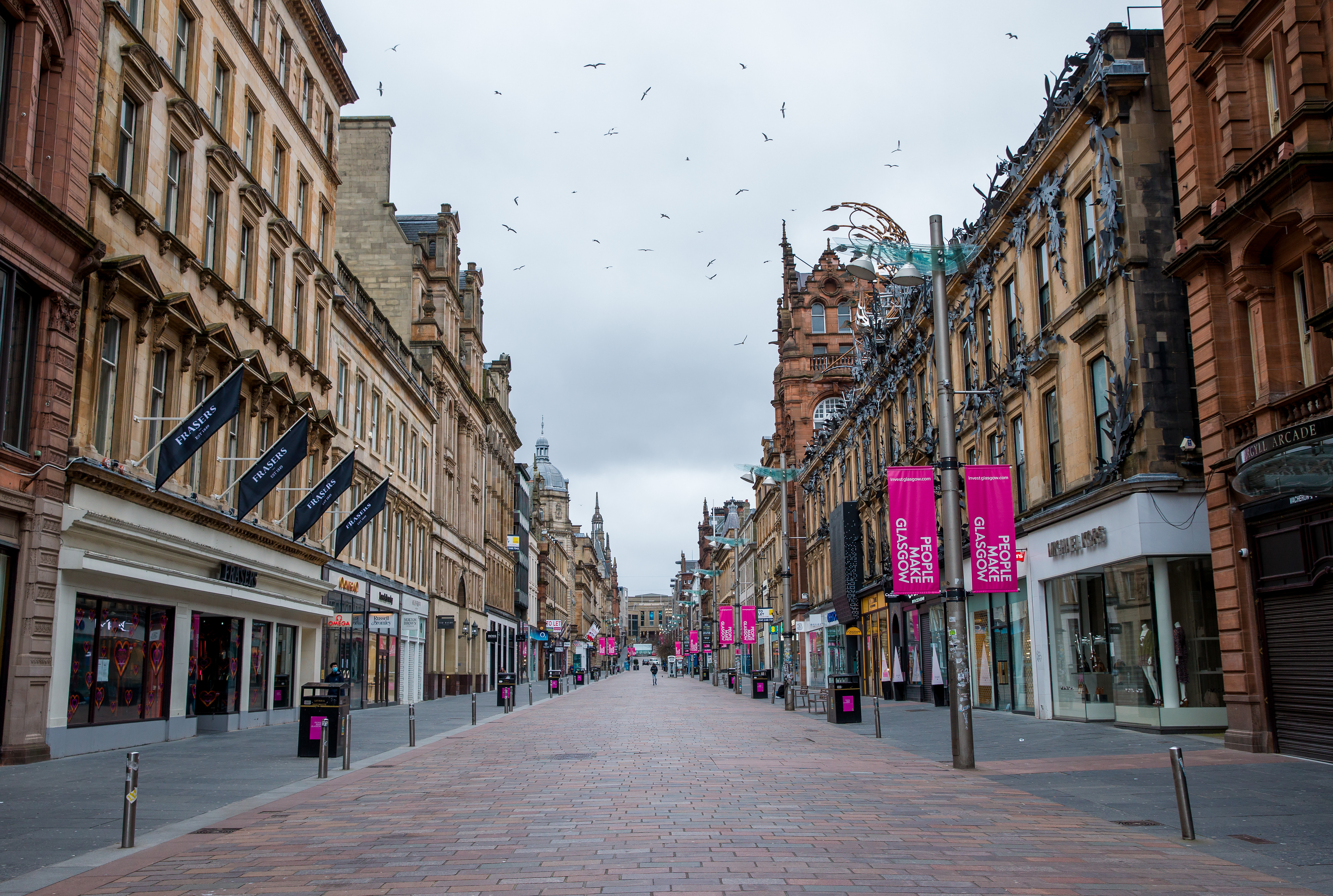 A leaked Scottish Government document two weeks ago revealed the temporary return to a near-lockdown — for two weeks or longer  — was being pencilled in to coincide with half-term, which begins in most schools this Friday.

Ms Sturgeon said she would discuss the issue at cabinet before potentially briefing parliament.

She admitted the axing of the furlough scheme at the end of this month was a factor in timing.

But public health experts have said that despite rising cases, any mini-lockdown should come later in the winter, at the point of maximum impact.

At her daily briefing on Monday, Ms Sturgeon admitted extra travel restrictions “within Scotland and from Scotland to other places” were being looked at.

As fears for the long-term future of many boozers grow, she said she “hoped” the  10pm curfew would help drive down cases, but warned it’s “one of the areas where we may have to go further for a period”.

Last month’s circuit breaker leak suggested fresh restrictions could also be imposed on care home and hospital visits, along with the closure of pubs, restaurants and hotels except for residential stays. The list pointed to a possible travel limit of five or 30 miles and outlined plans for further and higher education classes to be held remotely.

Hairdressers and beauticians could also be closed again.

But Ms Sturgeon shot down suggestions that schools could switch to part-time learning.

And she said of a possible circuit breaker: “We’re hoping at some point for there to be a vaccine. Don’t knock short-term measures that maybe give us time to suppress it while we’re waiting on other things.”

On a mini-lockdown coinciding with the end of the jobs retention scheme, she added: “We take these factors into account to come to a balanced decision.

“But it’s got to be a balanced decision that has the desired effect of slowing down the spread of this virus, bringing it back under control, and trying to do it in a way that minimises  economic impact.”

Ms Sturgeon said she hoped to “give at least a couple of days’ notice” of any new lockdown.