A FORMER butcher suspected of being a twisted serial killer cannibal told a court he peeled the skin off the face of one "victim" because he thought she was "very pretty".

Andrés Mendoza is said to have made the sickening claim during a four-hour hearing in Mexico where he was officially charged with killing the wife of a serving police officer. 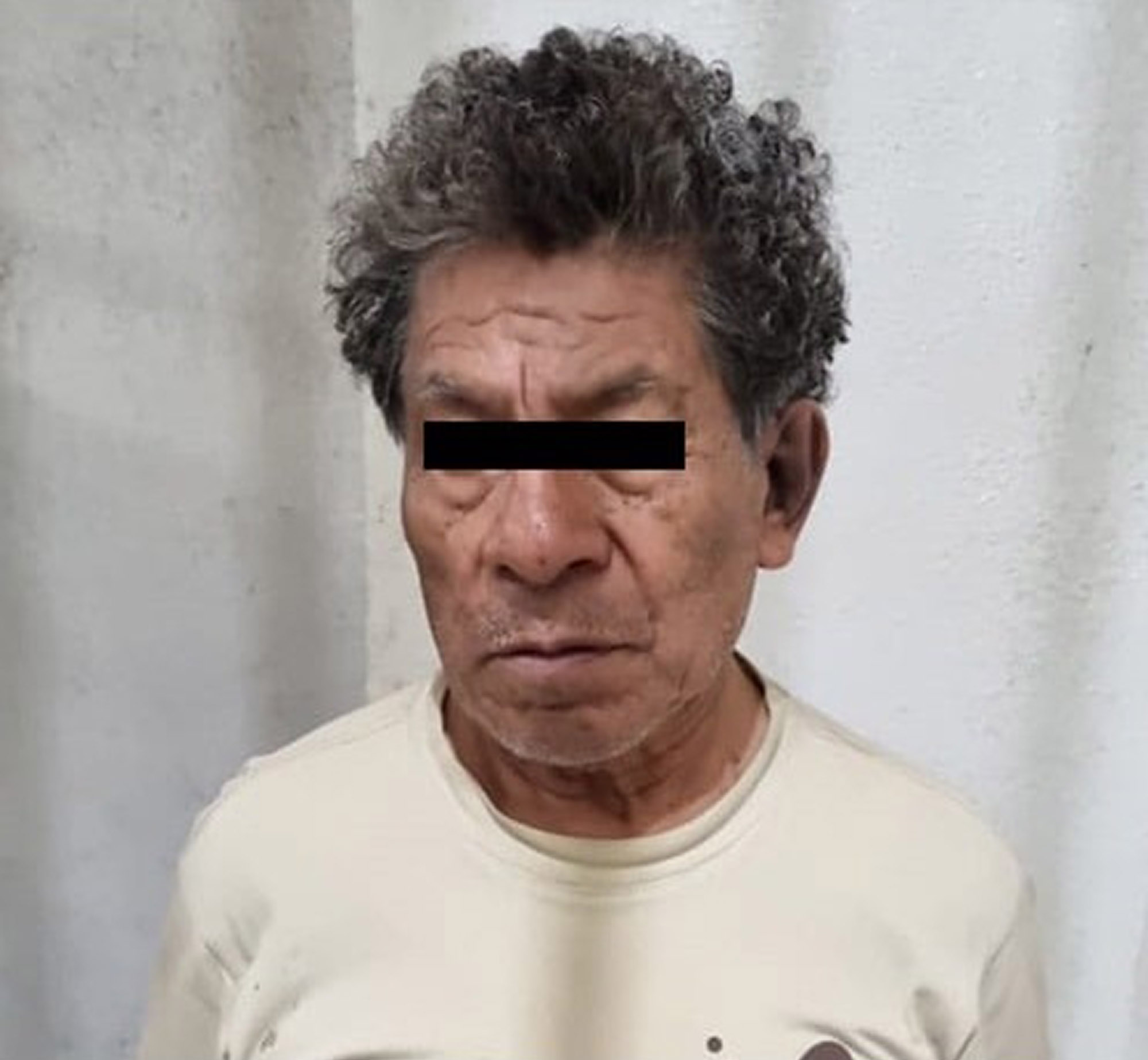 The 72 year old – who is said to have confessed to five murders – was taken into custody after Reyna González, 34, suddenly disappeared in Atizapán de Zaragoza.

During a search of Mendoza's home, the missing woman's cop husband is said to have found her body on a table along with the remains of nine other women.

The elderly suspect allegedly admitted to carrying out sickening acts of cannibalism by eating parts of the corpses.

During his first court hearing on Thursday, Mendozasaid "all I want to do is tell the truth" as he spoke of several women he claimed he had met and then killed. 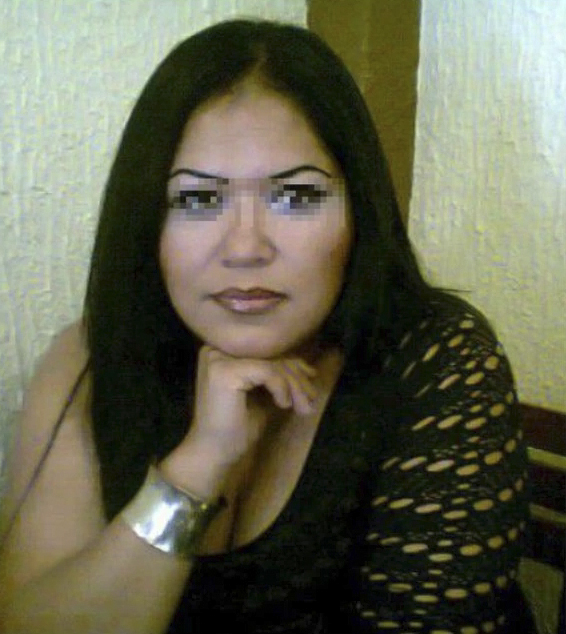 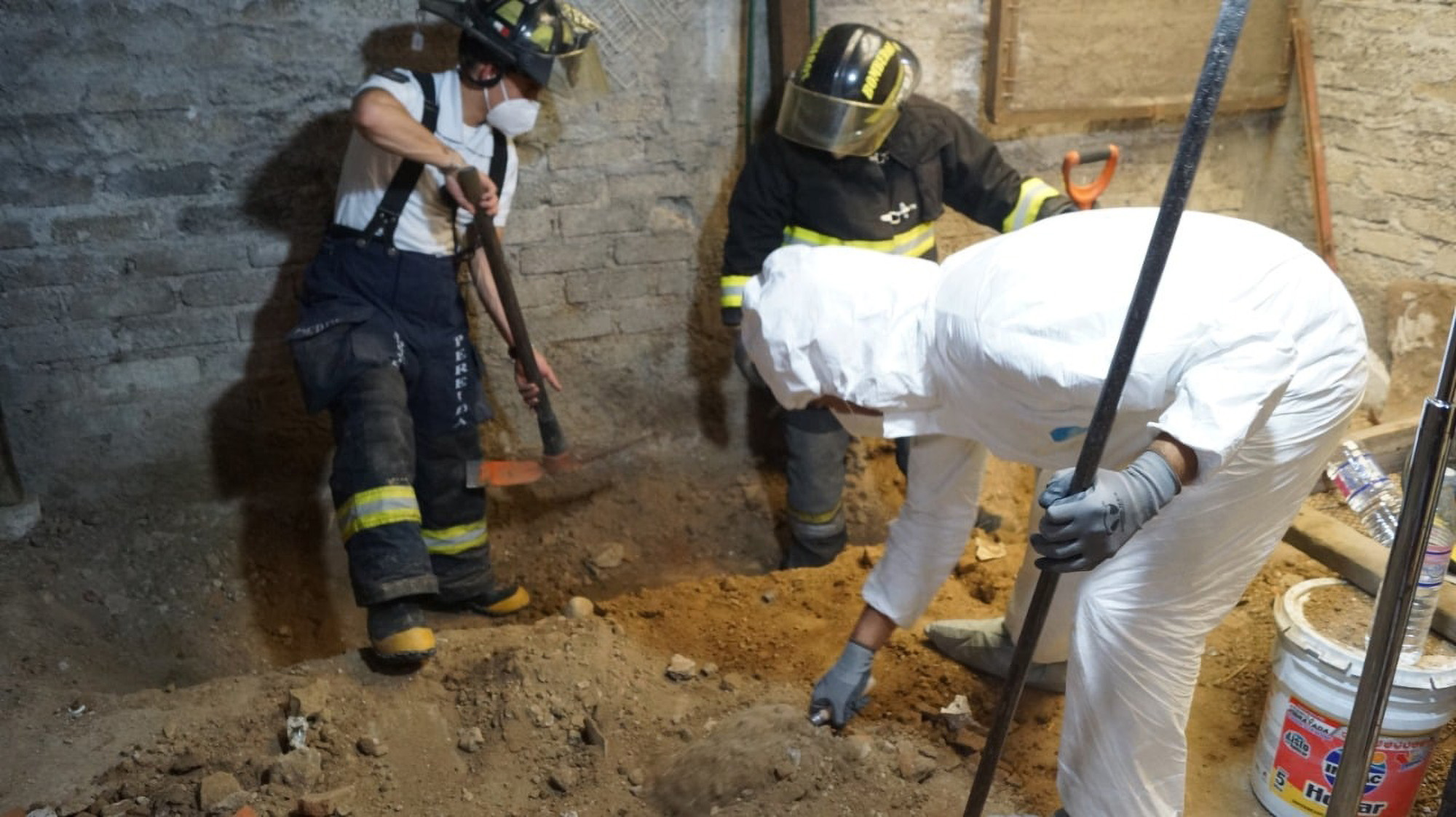 "I removed the skin from her face because she was very pretty," he said before adding "What has been done is done. The husband is there, he saw everything."

Under questioning, the suspect reportedly admitted to slaughtering multiple women over the last 20 years with some fearing he may have killed up to 30.

He even had a list of names of his "victims" jotted down in a notebook, say chilling reports.

Prosecutor Dilcya Garcia said: "We found a basement made by the suspect which had a terrible scene with human remains.

"At least right now, we have the belongings of what could be five people, but there is also a notebook, a list, where there are names of different people, different women." 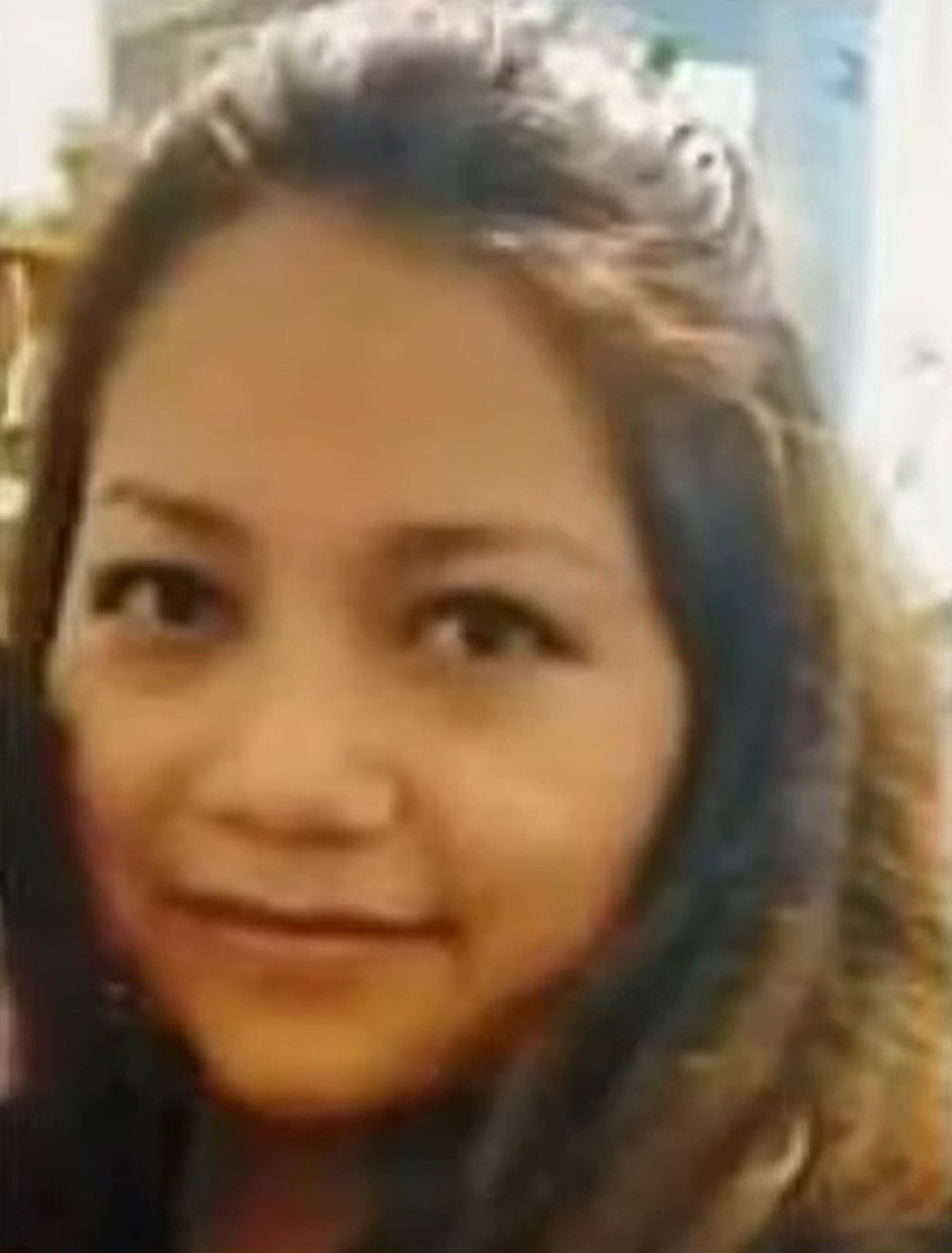 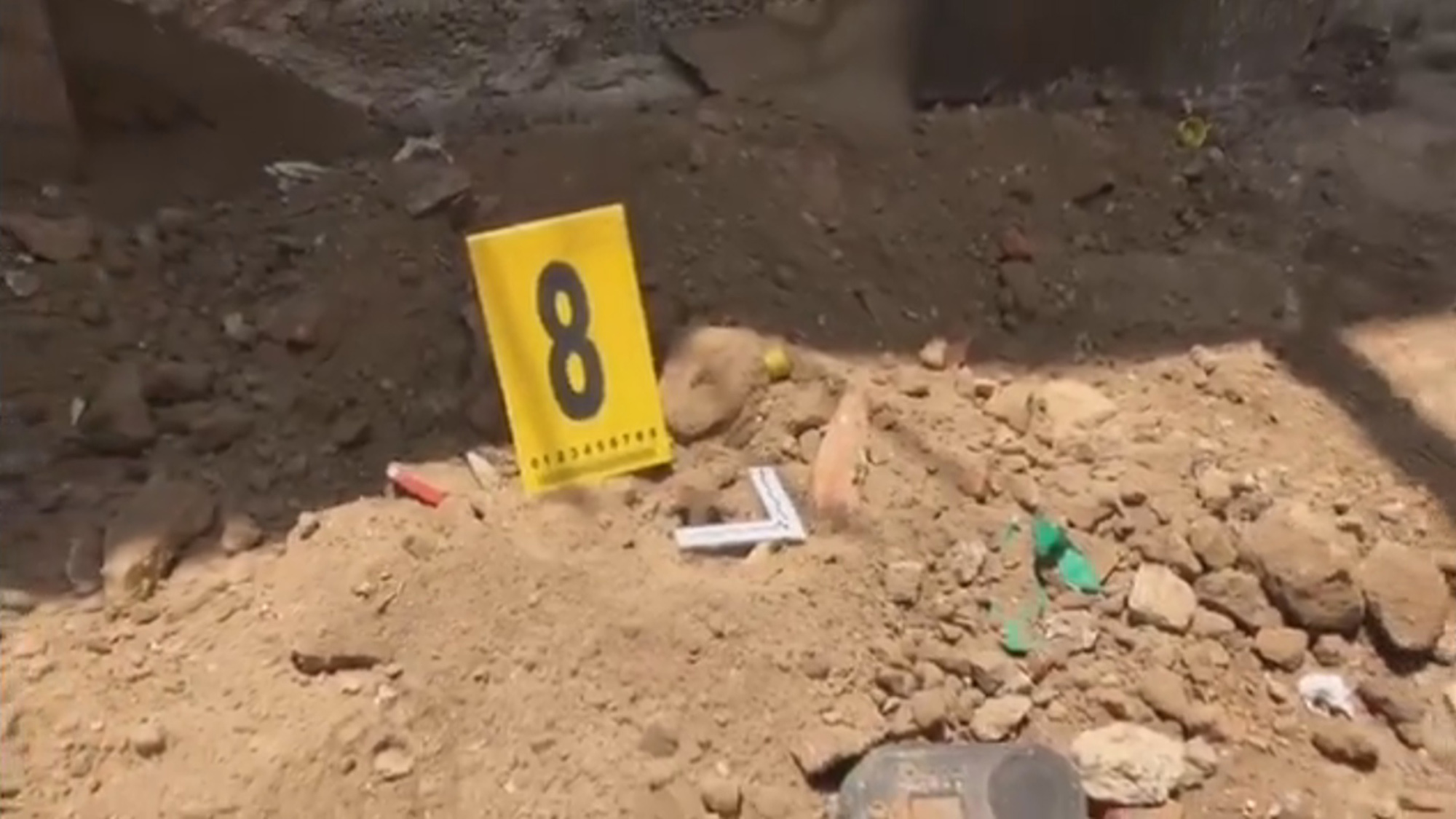 According to new site Infobae, cop Bruno Portillo last saw his wife early on May 14 just before he left home for work.

He said she had planned to meet Mendoza to go shopping for spare parts for the used cellphone business she ran.

It's reported when the mum-of-two did not return home, her husband went to Mendoza's home but he refused to let him in.

The concerned cop then called for back up from fellow officers and after a brief struggle they entered the home and found her remains lying across a table.

Sergio Baltazar, a lawyer hired by Reyna González's family, said it could take weeks before her remains are turned over to her husband as the coroner has to legally confirm her identity through DNA samples.

"These types of people feel pleasure in taking the lives of other people," he said.

"This person is a psychopath because he does not feel regret, so much so that he tells the Public Ministry, in the presence of a defense attorney , the circumstances of how it happened, (as well as) the other events of the other people he has murdered."