A SERIAL rapist and murderer branded the "night stalker" after attacking lone women in a terrifying rampage has been caged for life.

Aman Vyas, 35, raped three women and killed a fourth between March and May 2009 before evading justice for more than a decade. 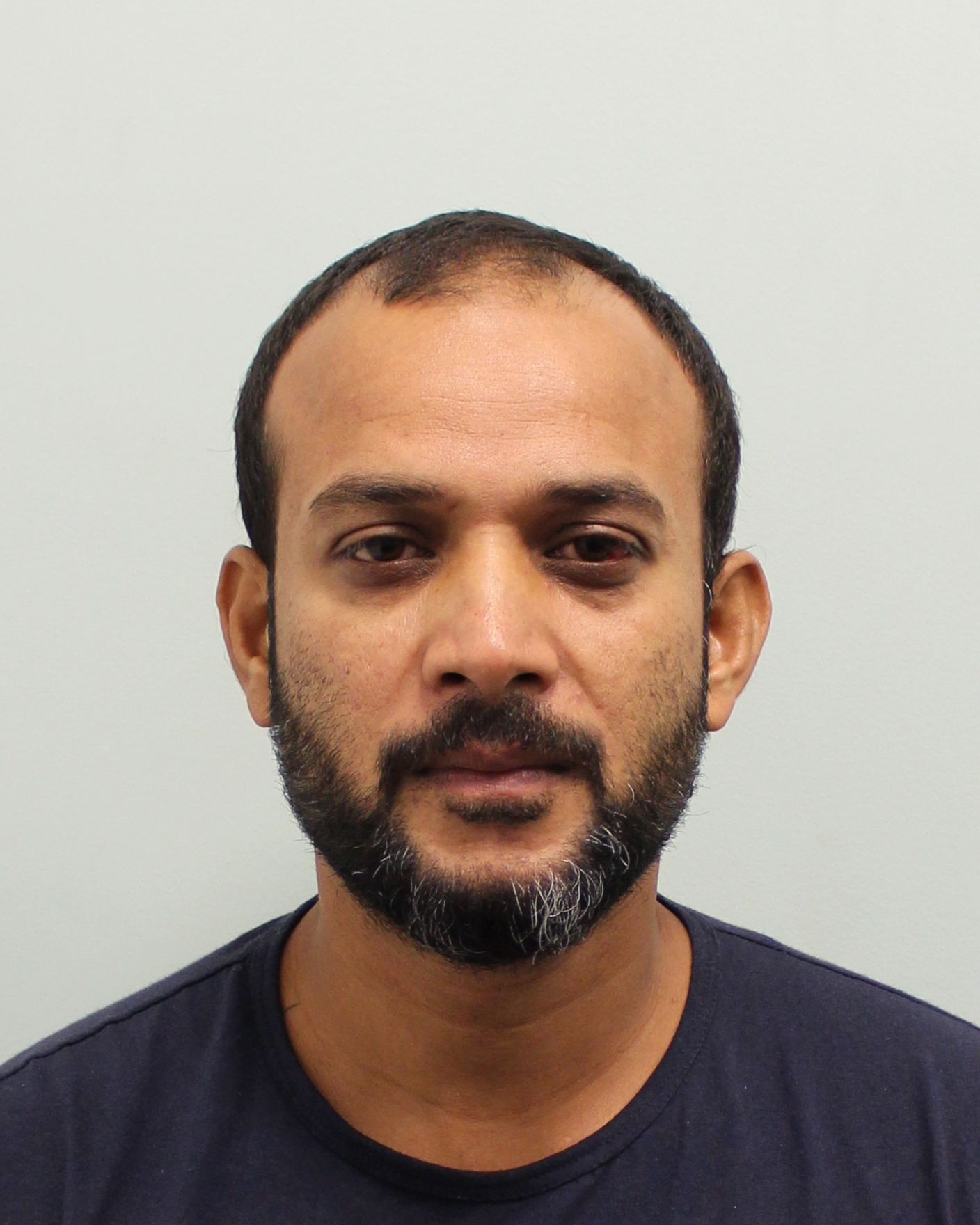 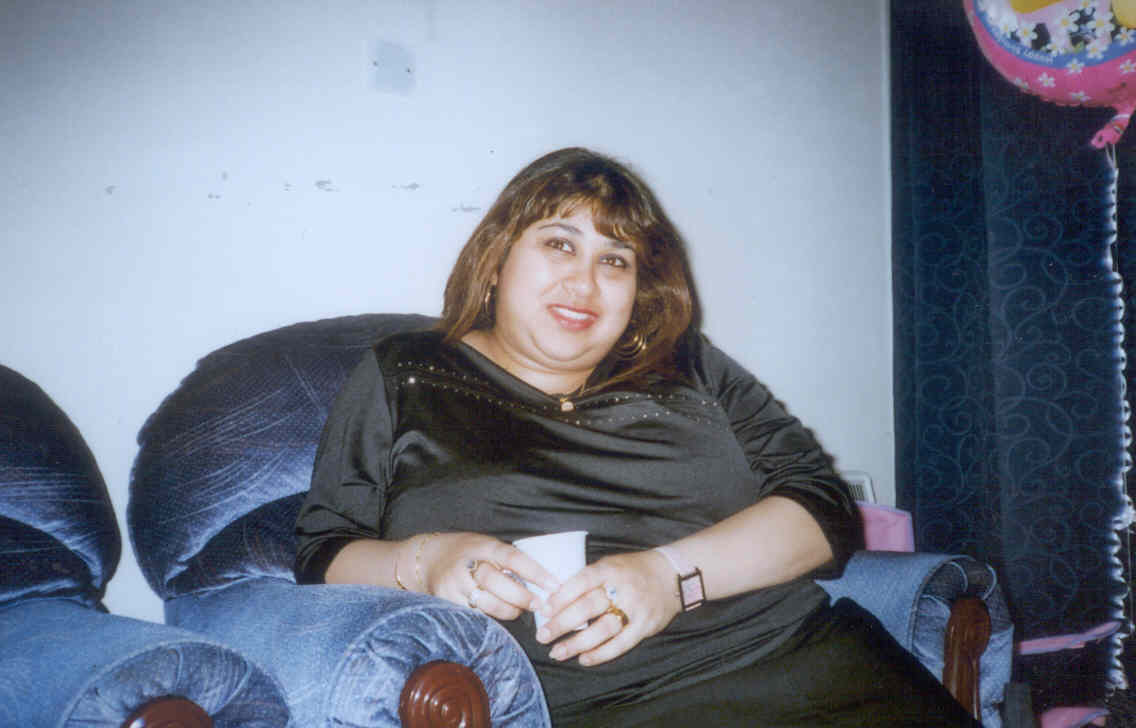 The fiend left women in Walthamstow, East London, in fear of walking alone at night after he turned the area into his personal "hunting ground".

Vyas would prowl the area in the shadows before pouncing on his victims in a string of gruesome attacks.

His rape spree turned even more violent when he murdered Michelle Samaraweera as she left a supermarket in the early hours of May 30, 2009.

The brute raped the 35-year-old in a children's playground before strangling her and left her body for a dog walker to find.

He was today caged for life with a minimum of 37 years after being convicted of six counts of rape against four women, grievous bodily harm and murder.

Sentencing Mr Justice Bryan told Vyas: "In the spring of 2009, there was a stranger rapist prowling the streets of Walthamstow looking for his prey. You were that rapist.

"You were willing to kill in pursuit of your sexual perversions and in Michelle you found a victim who fought back.

"She had to be silenced and silenced she was."

Vyas fled the UK two days after an e-fit was shown on Crimewatch in 2009.

A further police appeal in 2010 where more than 60,00 leaflets were distributed led his employer in India to contact cops.

The worker gave police a water bottle Vyas's brother had drunk from, which showed partial DNA linked to the crimes was a male sibling.

Vyas last year became only the third person, and the second Indian national, to be extradited from India to the UK, following an eight-year court battle involving around 30 hearings.

Ms Samaraweera's sister, Ann Chandradasa, 48, said: "I actually really thought that he was literally going to get away with murder because of the amount of time he was in India and the amount of hearings.

"I'm just glad we have finally got justice for Michelle and I'm glad that the other victims have got justice as well.

"It's partial closure. Him being in prison doesn't take away the pain of what's happened and what all these women have been through."