SHAMIMA Begum's ex-lawyer has sparked outrage after tweeting "the boys are back in town" alongside a picture of Taliban soldiers.

Tasmine Akunjee's tweet showed Taliban militants posing in the presidential palace in Kabul, Afghanistan after taking over the city. 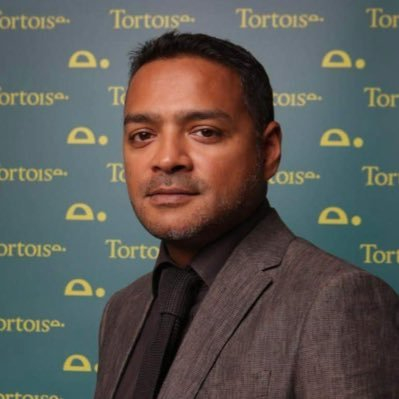 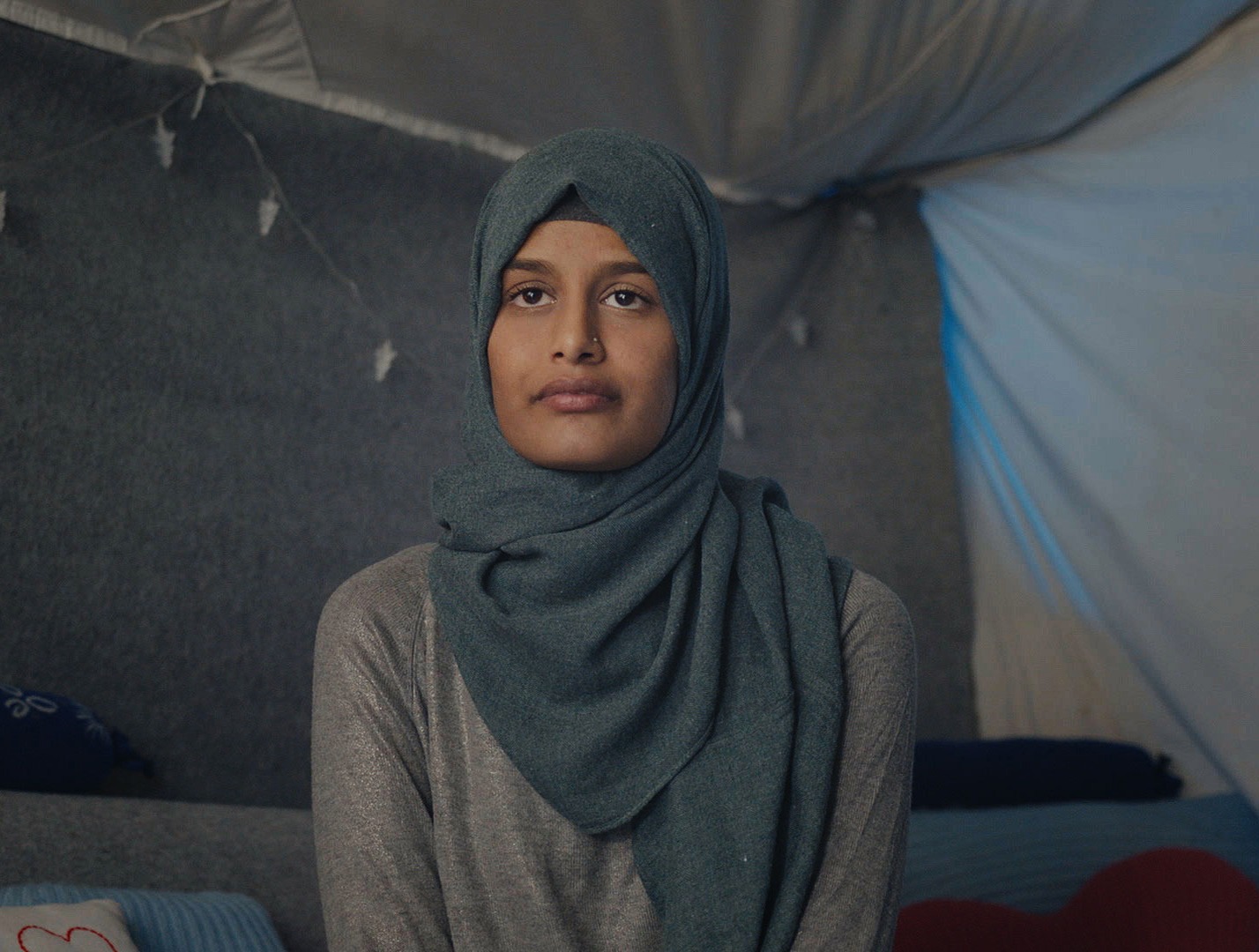 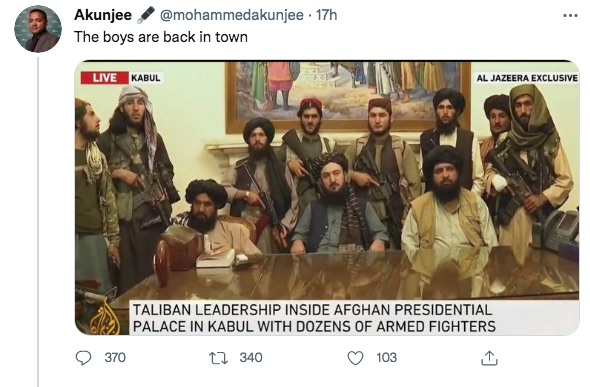 He replied to his own tweet with a YouTube link to the song ‘The Boys Are Back In Town’ by Thin Lizzy.

Beneath the tweet he added a screenshot from Al Jazeera showing a group of men described as the Taliban leadership.

The office had been home to Afghanistan’s former President Ashraf Ghani before he fled the war-torn country on Sunday.

The Islamist group staged a takeover of Afghanistan this week after US and UK forces left the country.

Mr Akunjee told The Sun Online: "Looks like people would rather misinterpret an ironic tweet citing Thin Lizzy than engage with the real issues of spectacular policy failure by the US and UK in Afghanistan over the last two decades."

He also said: “There's always people who are upset. It was entirely sarcastic.

“It was meant to be a comment on the fact the Taliban had taken Kabul, flying in the face of what Joe Biden had said back in June.

“That 300,000 well-trained troops who are well-provisioned would not allow the Taliban to get back in. It was entirely sarcastic.”

Footage from Afghanistan has shown desperate people clinging onto planes as they attempt to take off and miserable children begging for help.

Some Twitter users said they would report Mr Akunjee to the Law Society.

Dennis Noel Kavanagh tweeted: “You’re a solicitor and you think that tweet is remotely appropriate?”

Harry Wraith said: “The Law Society this [is] disgracefully insensitive from one of your members.”

Andy Dodson said: “The fact that you make light of what’s a terrible situation where millions are now going to be brutally repressed reflects poorly on you.

“Also your client was allegedly groomed, manipulated etc by people exactly the same as these individuals. I assume you’d make light of this situation to her as well?”

A criminal defence lawyer who specialises in terrorism law, Mr Akunjee has been thrust into the spotlight since he worked with ISIS bride Shamima Begum.

When Shamima fled to join Islamic State as a 15-year-old girl, Mr Akunjee led a campaign for the Metropolitan Police to apologise to her family for failing to tell them that a school friend had travelled to Syria.

In February 2019, the British government issued an order revoking her British citizenship and stated that she would never be allowed to return.

In July 2020, the Court of Appeal ruled that Begum should be permitted to return to the UK in order to fairly contest this decision by instructing lawyers properly.

This ruling was appealed to the Supreme Court of the United Kingdom which in February ruled unanimously against her, thus reversing the decision of the Court of Appeal.