A LANDLORD has “lost everything” after his pub burnt to the ground when it was “hit by lightning.”

The Green Man which has stood since 1884 has now been left as a ruin after storms hit the South East and Kent in the early hours of Thursday morning. 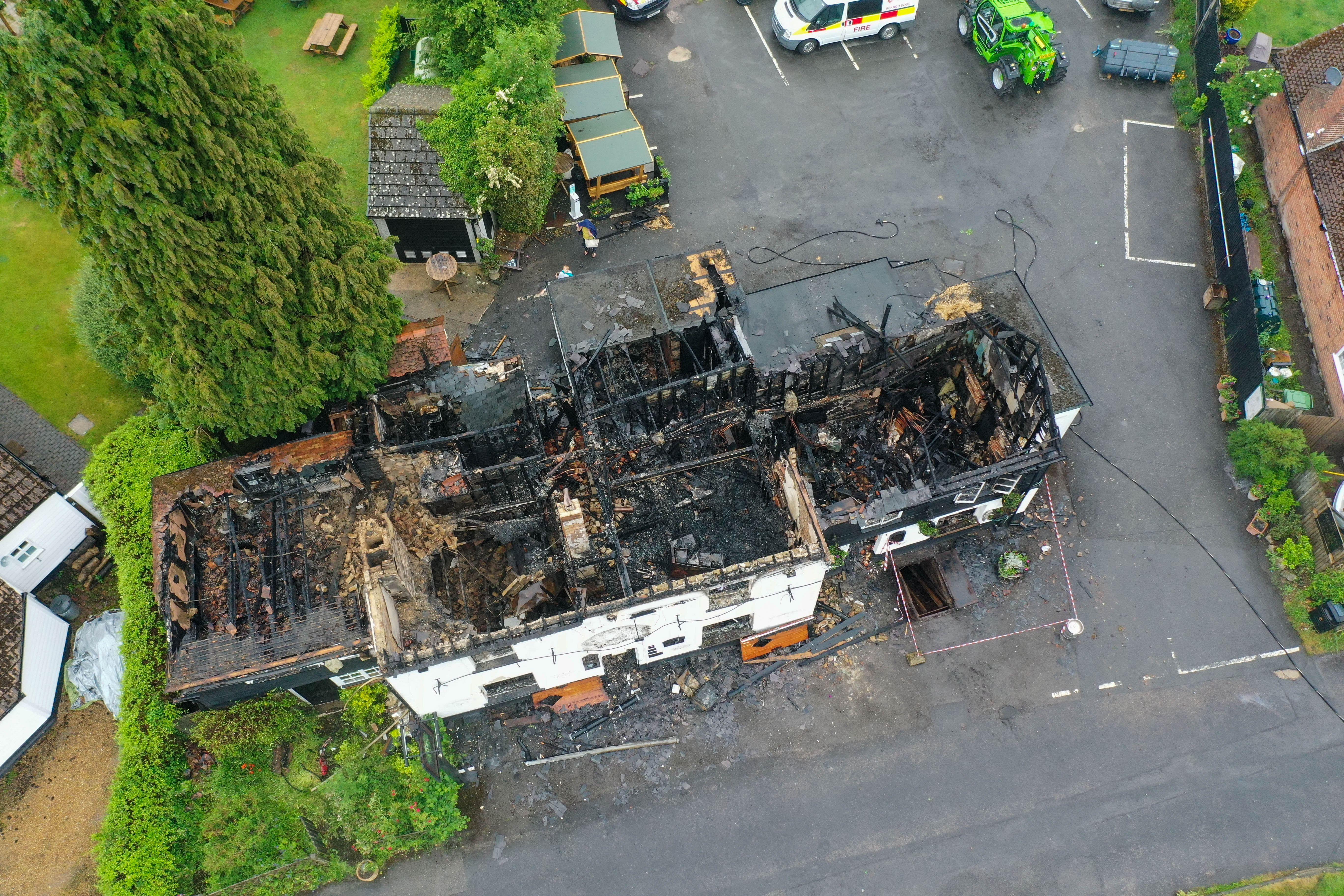 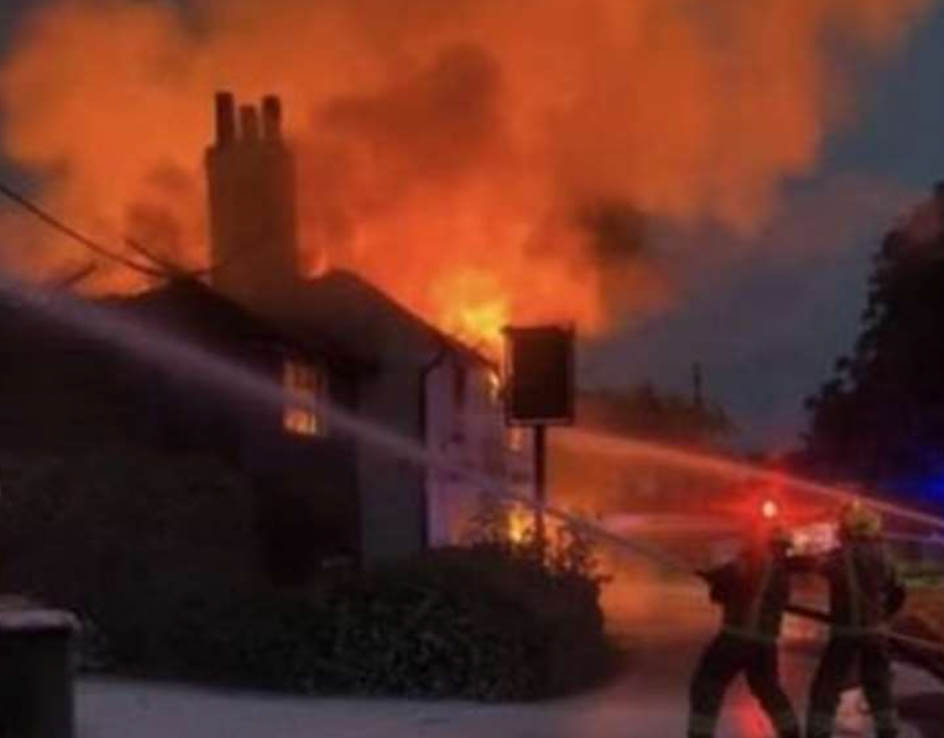 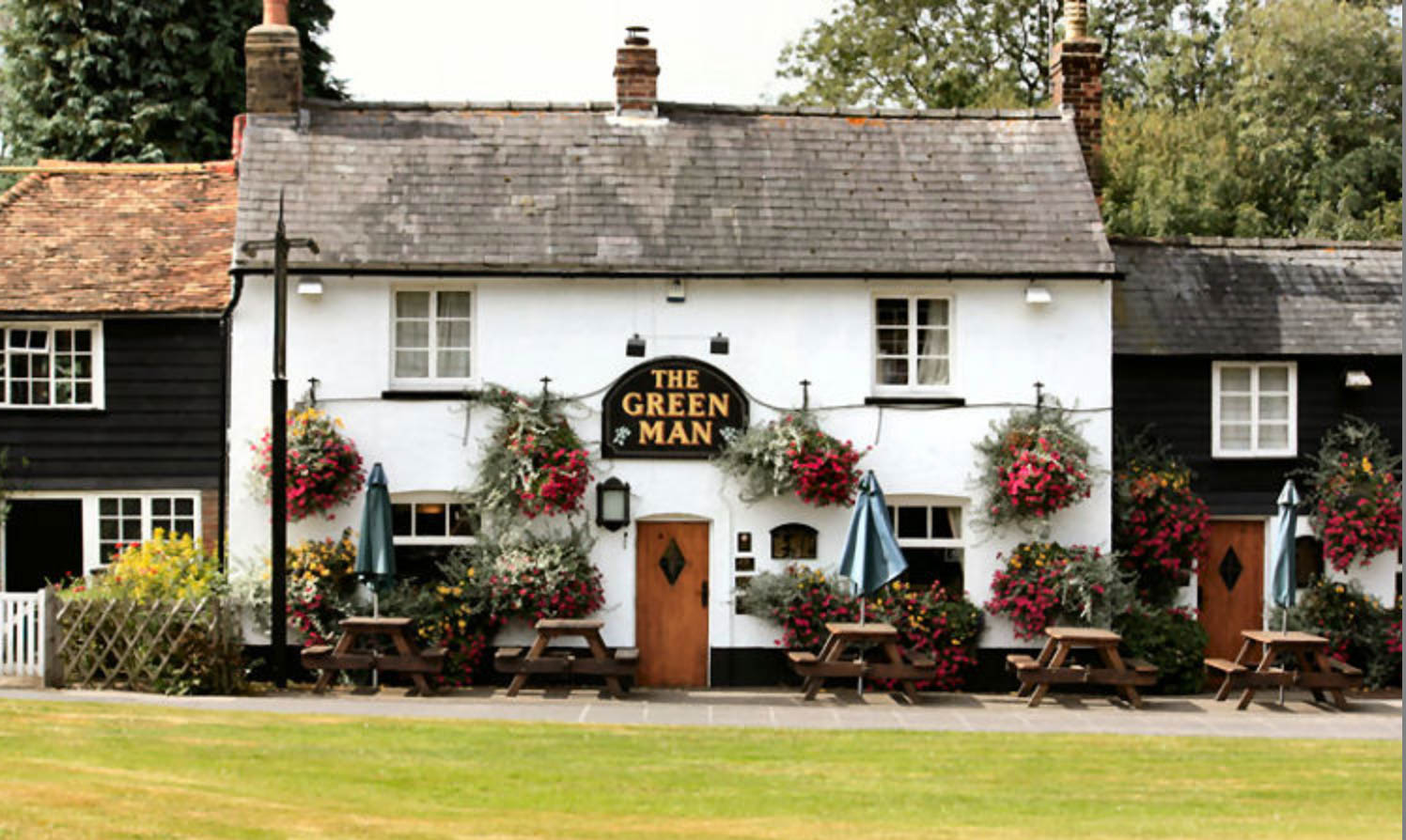 At the height of the incident, five fire engines, a height vehicle and a bulk water carrier were present.

The owner of the pub on Hodsoll Street in Wrotham, Alex Brooks, has been left heartbroken, and had just changed over insurance Policies weeks before the accident.

He said: "I got the phone call about 3.40am from a neighbour and managed to get down here around 4am to find it all ablaze.

"I've lost everything – a laptop with all my business details and some family portraits going back 100 or so years.

"We've all busted a gut to get back up and running with everything that's happened this year and now this." 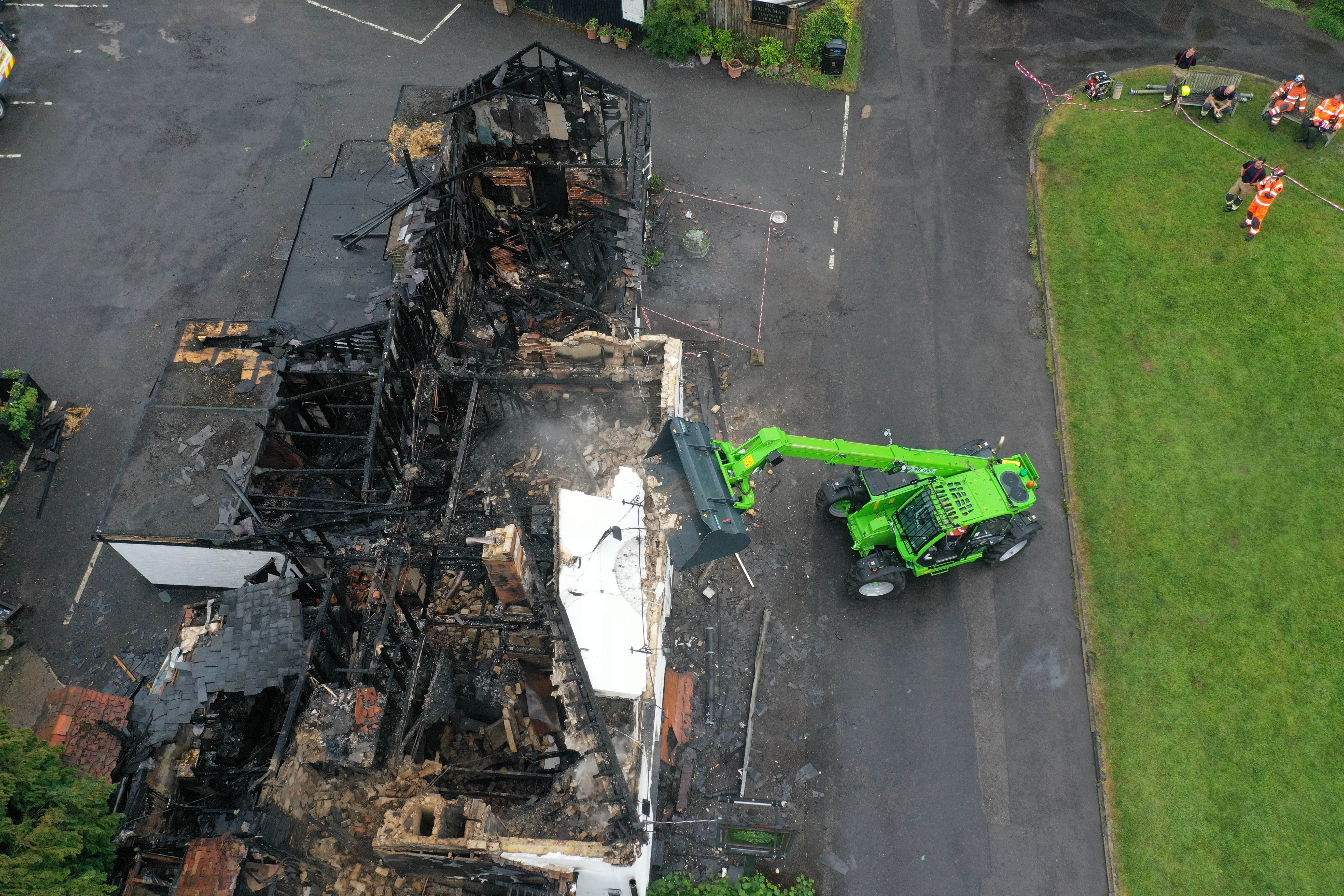 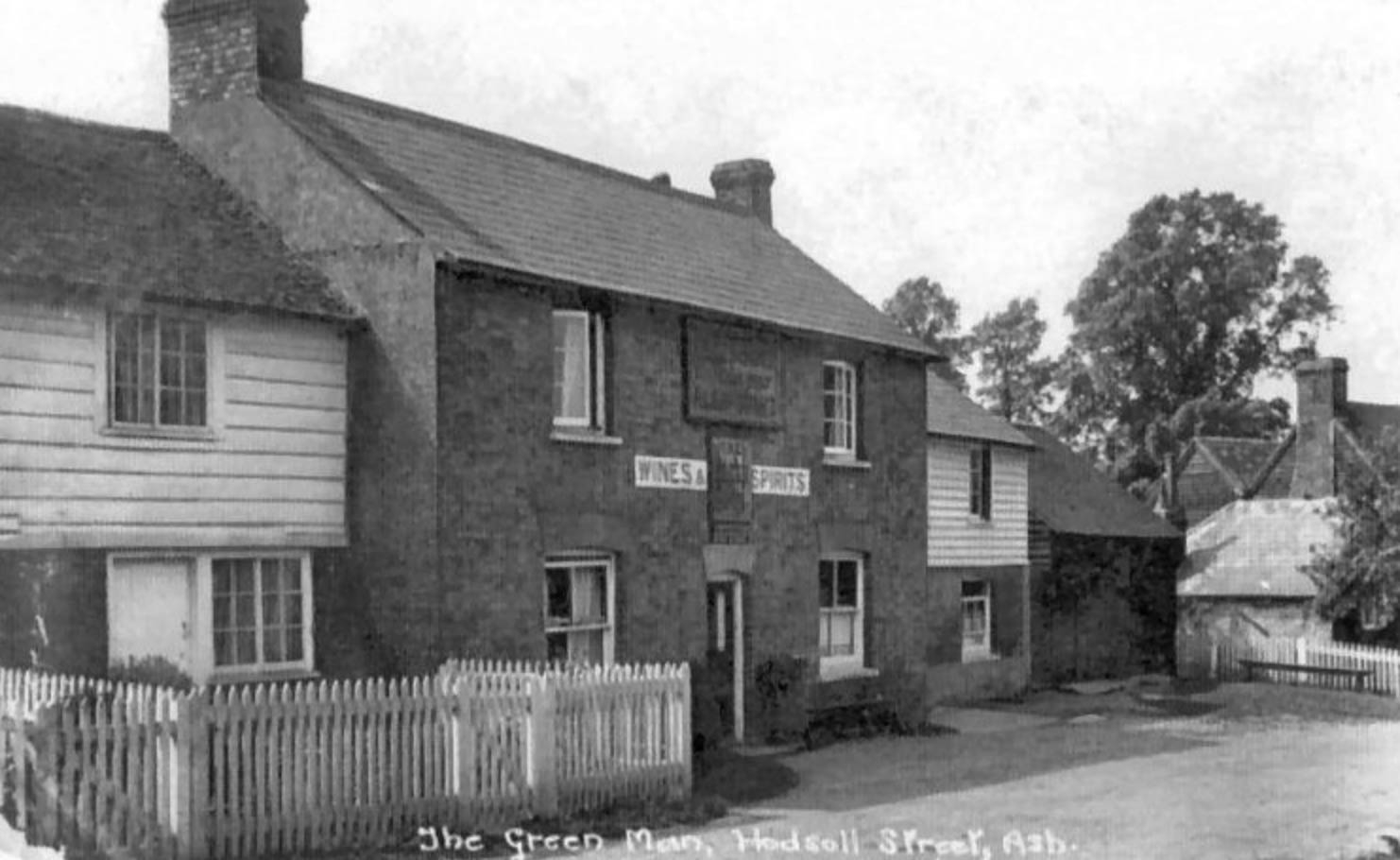 The 34-year-old said the past 12 months had been a struggle with the pandemic and problems finding staff because of Brexit.

The building was totally gutted by the fire with the roof destroyed.

Kent Fire and Rescue Service has said the cause is still “indetermind” but that the fire had been started accidentally.

However members of the public have speculated the pub was hit by lightning.

Machinery – brought in to deal with the damage – is currently pulling guttering away from the building.

No casualties have been reported.