SIBERIA has been hit by a 41C heatwave with locals saying the vast Russian region skipped Spring and went straight from winter into summer.

Temperatures soared in the foothills of the Altai Mountain foothills shattering May weather records and sparking shocking wildfires. 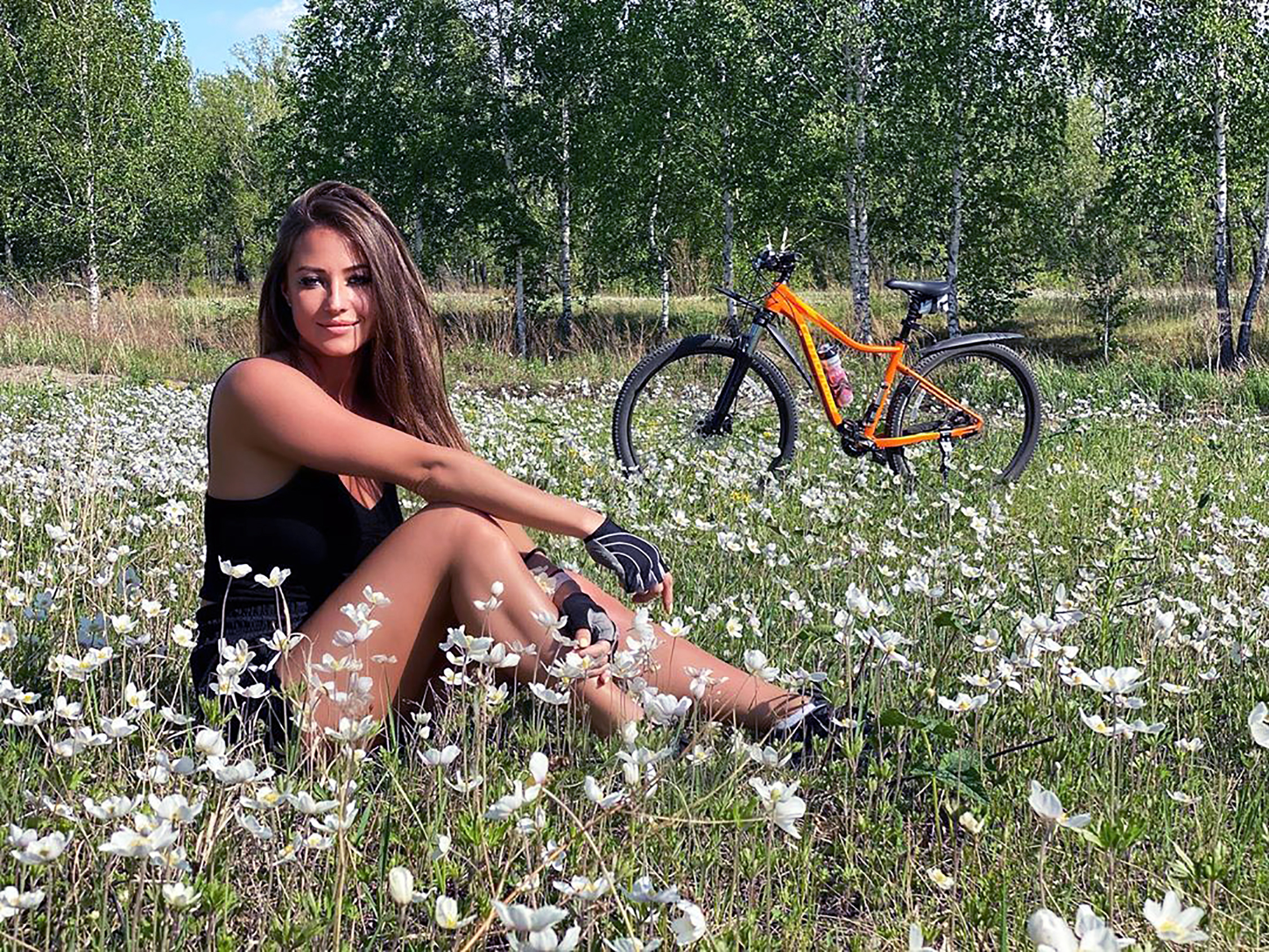 To keep cool during the unseasonal scorcher locals have been hitting lakeside beaches in a region more famous as the coldest inhabited place on the planet.

Areas in western Siberia have reported temperatures of 25C to 35C –  far hotter than typical for the time of year.

In one of many freak weather consequences, ice at Arctic port of Dudinka on the Yenisei River melted a full month before its usual time of early June.

To the south in Kransoyarsk ticks are swarming some 200 times more than normal, carrying the threat of encephalitis and Lyme disease. 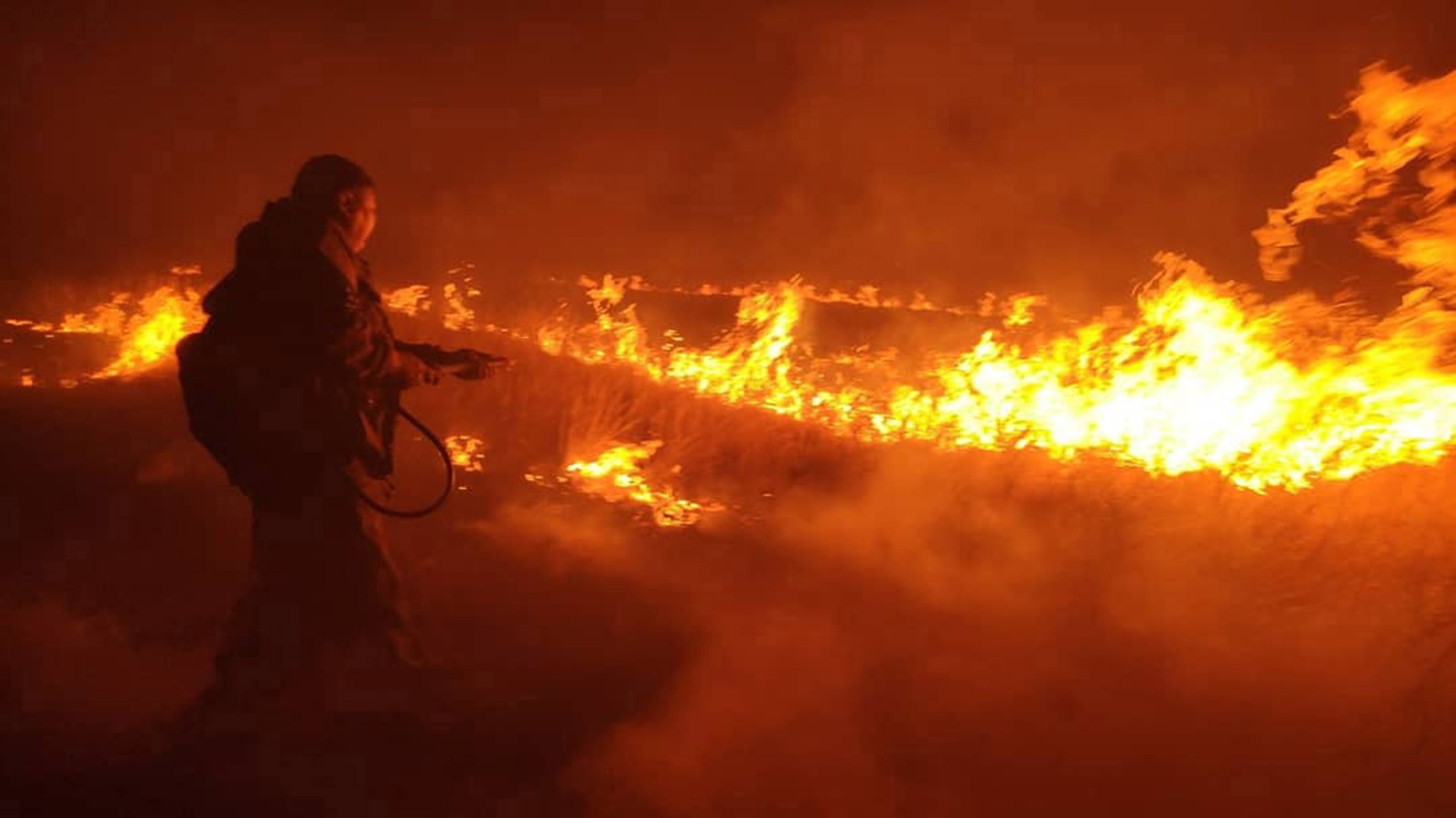 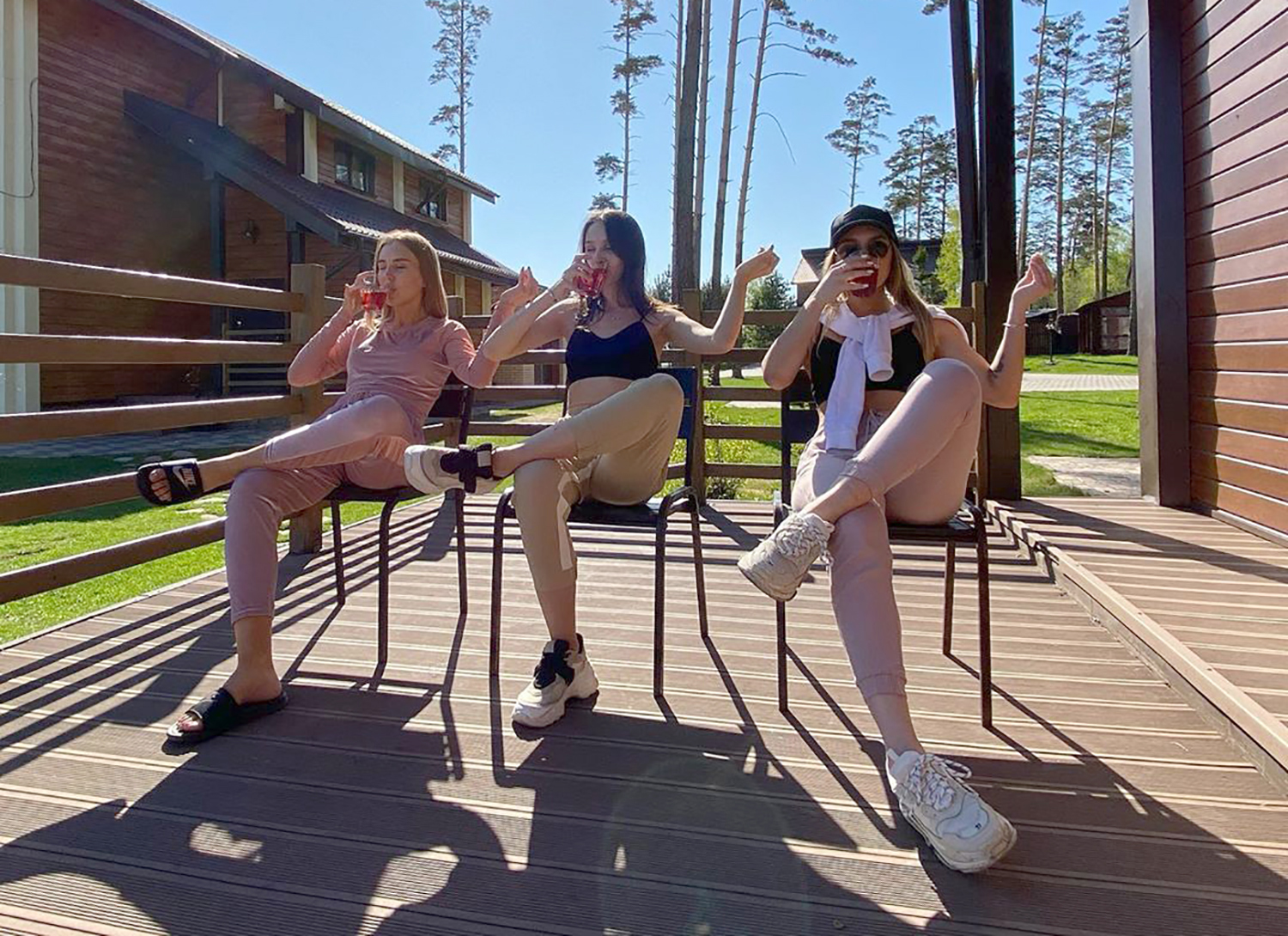 A record number of wildfires have raged earlier than usual in Siberia, with hundreds of houses and two million hectares destroyed by the end of April.

There are fears for harvests due to the excessive early heat.

Apple and cherry trees which normally bloom at the end of May were in full blossom in late April. 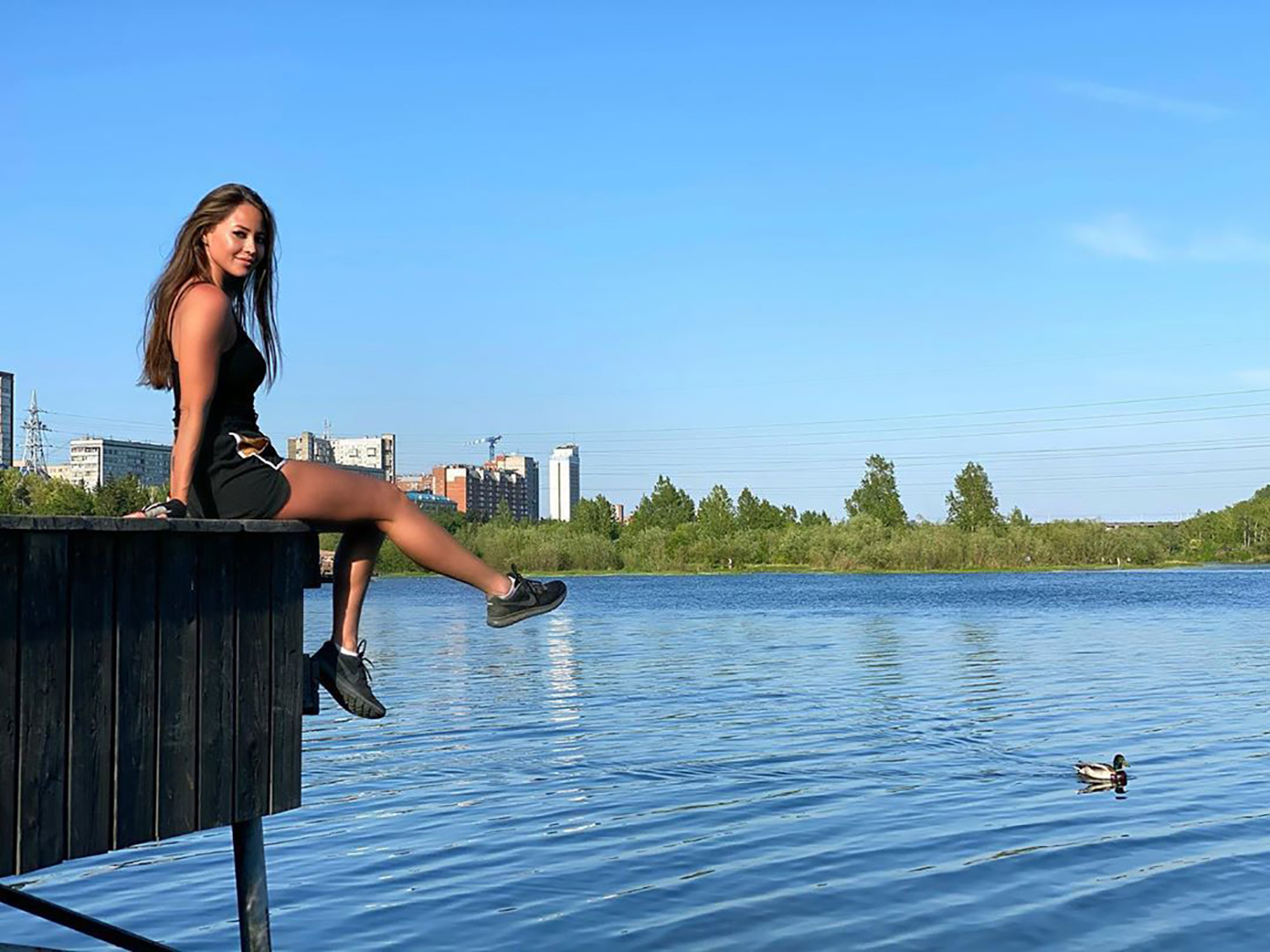 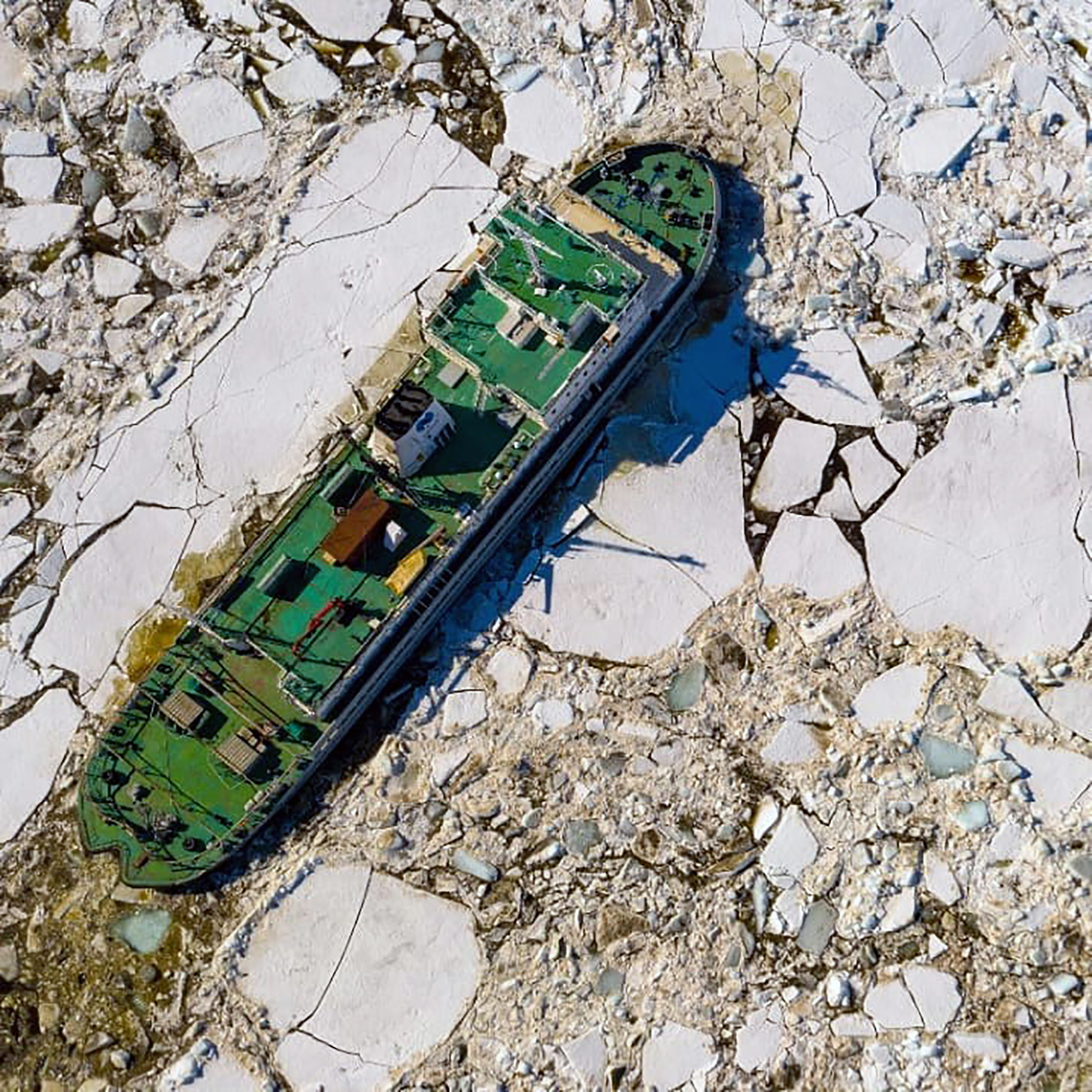 "It's like there was no spring and we moved from the end of winter with metres-high piles of snow straight into summer," radio journalist Sergey Zubchuk told The Siberian Times.

"There was no spring, no weeks-long gentle rise of temperature. Somebody just clicked the 'hot air' switch at the end of April, and summer began.

"I'm Siberian-born and lived here for 60 years, I don't remember a single spring like this."

Experts predict anomalous warm temperatures – up to 30C higher than typical – in western Siberia and the Arctic Circle in the coming days.

Overall, Russia averaged 6C above normal during the first four months of 2020.

Oil city Surgut reported 28C in mid-May, some ten degrees above the norm.

"The heat wave came to us from the southwest, almost Iran," said Professor Alexey Kozhukhovskiy for the Siberian Federal University. 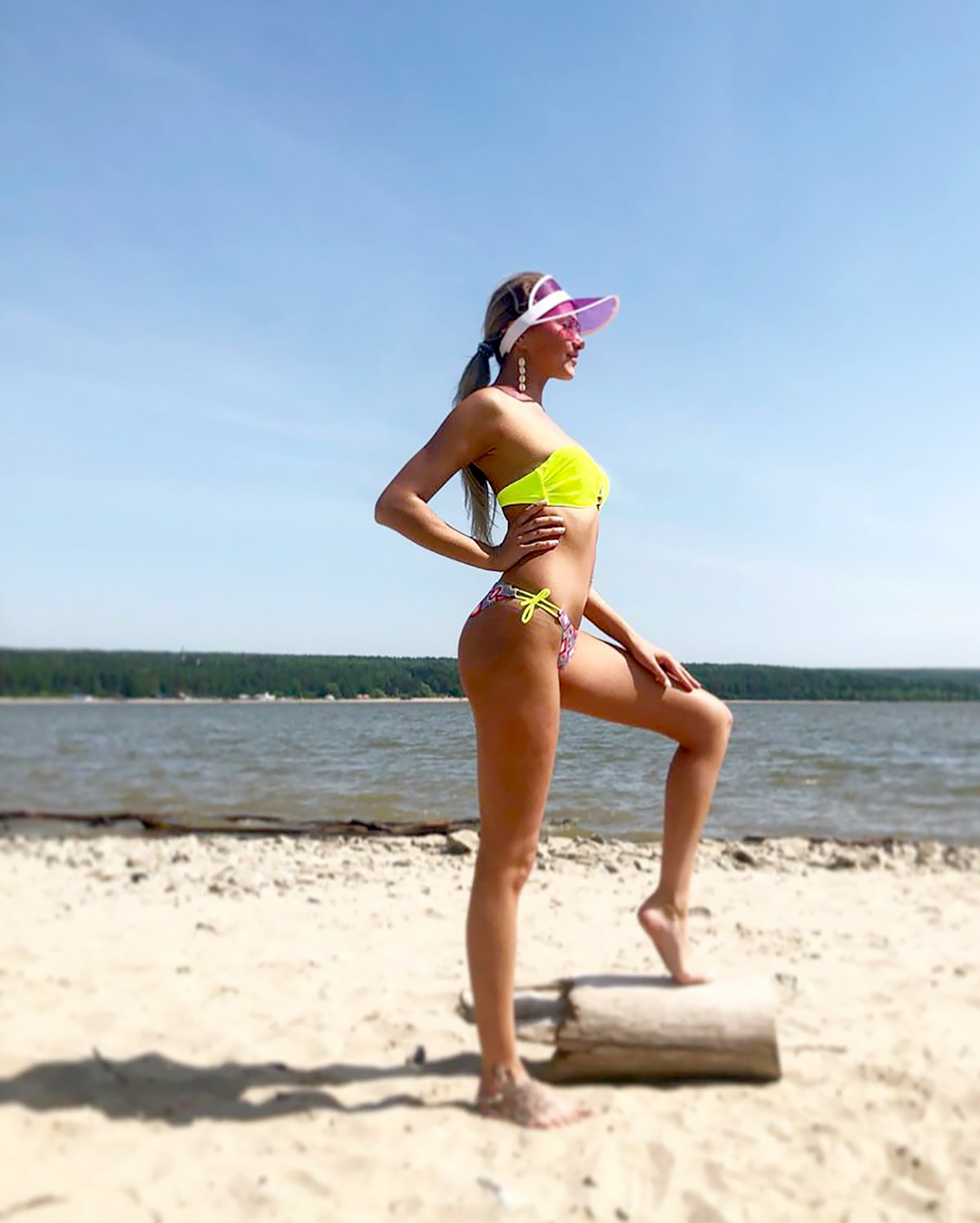 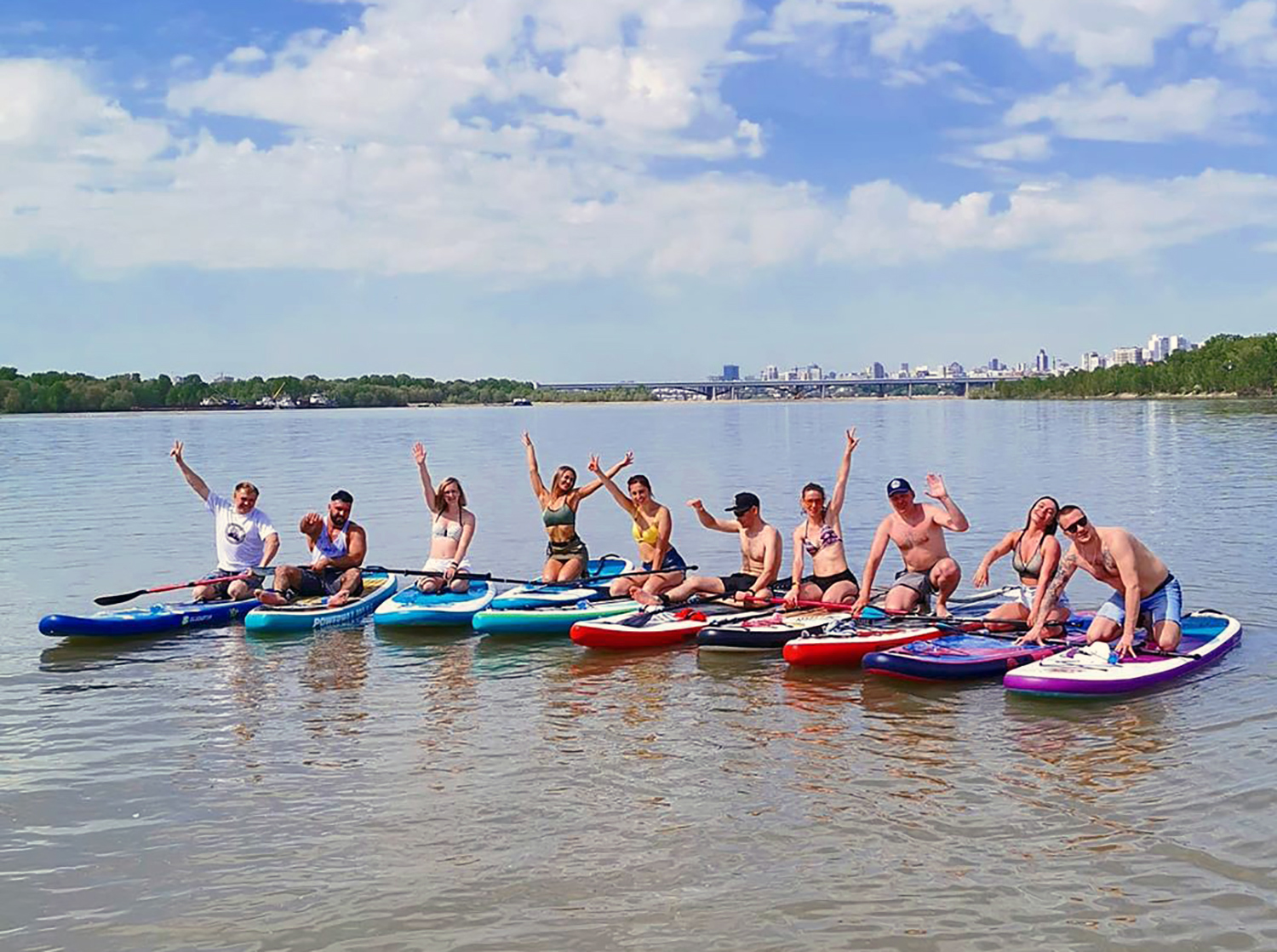