Home » World News » Silent lightning: What is lightning with no thunder?

Silent lightning: What is lightning with no thunder?

AS the UK is battered by summer storms triggered by a sweltering heatwave, the nation is experiencing a phenomenon that has left manybaffled.

Silent lightning has swept across with UK. So what is it and why can't you hear the thunder? 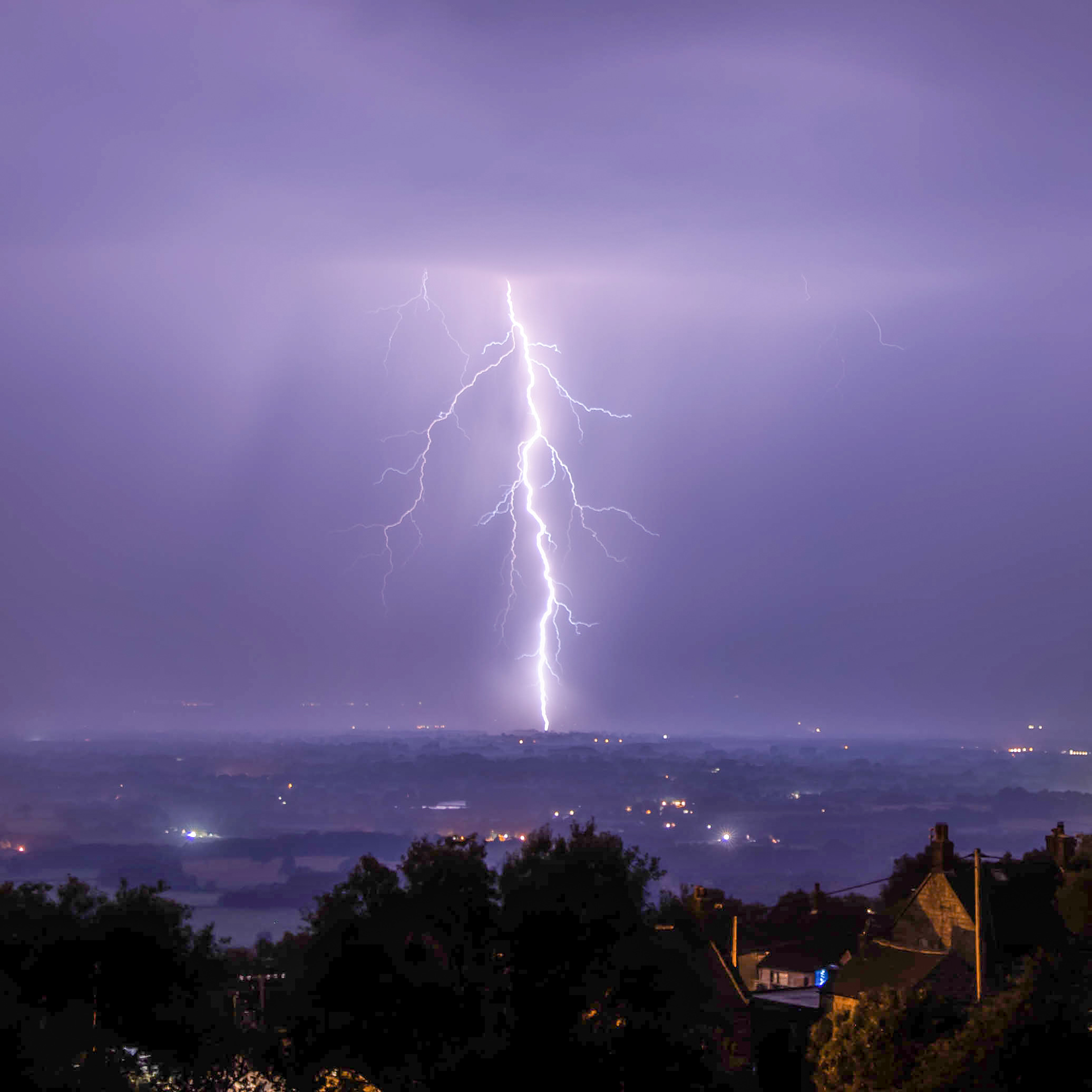 What is silent – or heat – lightning?

A lightning strike is when an electric discharge from the atmosphere is sent down into an earth-bound object.

Thunder is the sound caused by the lightning and depending on the distance, the sound can be a short violent crack or a slow, low grumble.

The phenomenon that is called silent lightning is simply cloud-to-ground lightning that occurs very far away, with thunder that dissipates before it reaches the observer and cannot be heard.

If you've seen lightning but not heard the accompanying thunder, it doesn't mean that it wasn't there, it just means it was too far away.

This often occurs in summer.

"You sometimes see the lightning flash but you are too far away to hear the thunder."

How close do you have to be to a storm to hear thunder?

The time between the flash of lightning and the rumble of thunder can tell you how far away the storm is.

For every five seconds you count, the lightning is one mile away.

This is because light travels faster than sound, so although they originate in the same place the sound takes longer to arrive where you are.

The general rule is if the gap between the lightning and thunder is less than 30 seconds, it is close enough to pose a threat.

In order to hear the thunder, you need to be less than 10 miles from the lightning strike.

What different types of lightning are there?

There are three primary types of lightning, defined by what is at the 'ends' of a flash channel.

Intracloud (IC) lightning is the most common and occurs completely inside the cloud, jumping between different charge regions in the cloud.

Silent lightning takes the form of cloud to ground (CG) which primarily originates in the cloud and terminates on an Earth surface, but may also occur in the reverse direction, that is ground to cloud.

Around the world, there are over 3,000,000 flashes every day, according to the Met Office.

That's around 44 strikes every second. 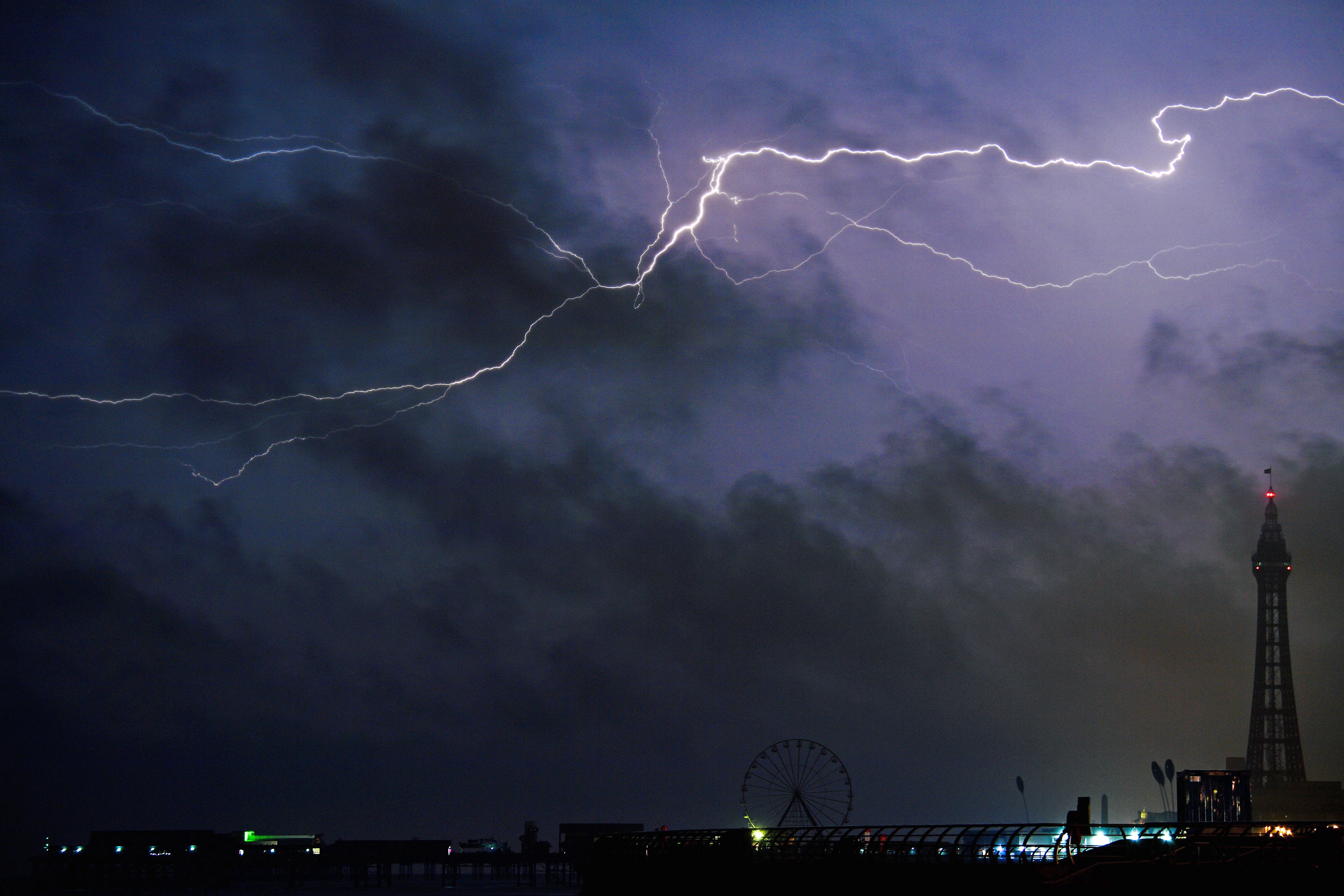 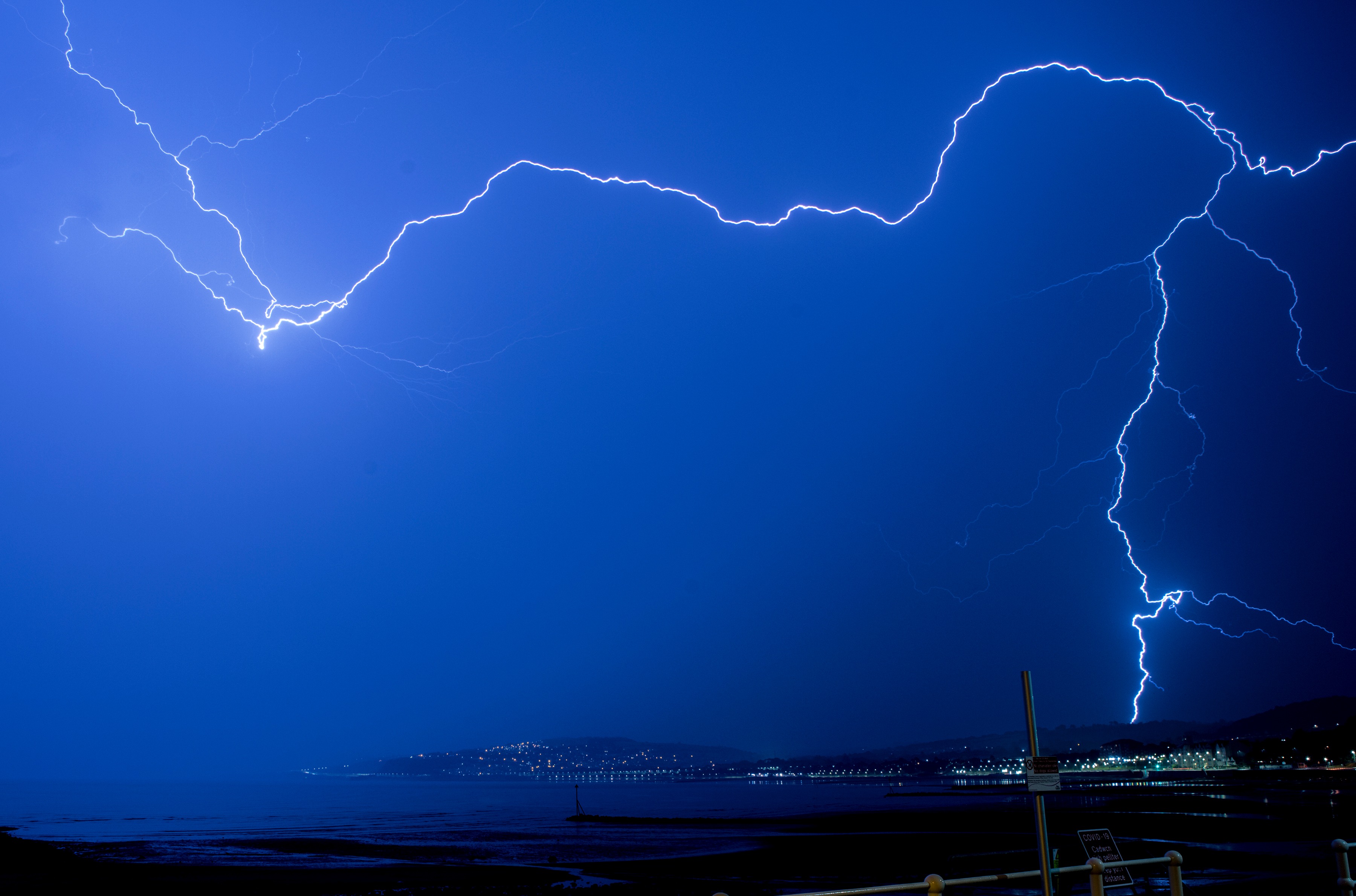