Labour leader Sir Keir Starmer renewed his attack on Boris Johnson and the government’s coronavirus crisis handling again today as he insisted the public ‘just want to know that the Prime Minister has a plan’.

Sir Keir said the country was at a crossroads in its national effort to defeat the pandemic with infection rates and hospital infections rising.

He added families were worried about the threat of another full lockdown and whether they will be able to enjoy Christmas.

But apart from demanding the disastrous test and trace system was fixed and urging the government to consult regional leaders before local lockdown, he stopped short of explaining what Labour’s Covid-19 plan would be.

Sir Keir said: ‘This is the moment when we needed maximum confidence in the Government. People aren’t asking for miracles – they just want to know that the Prime Minister has a plan and a strategy in place. 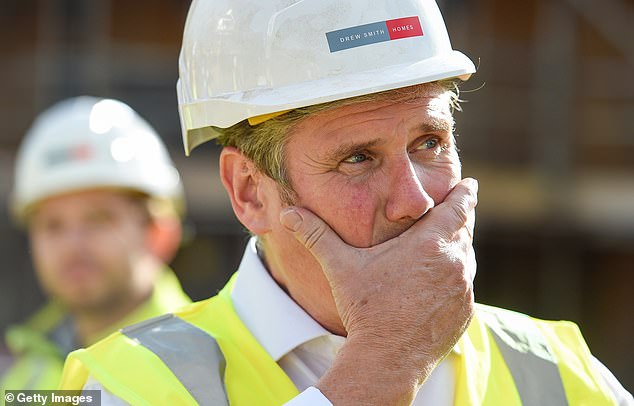 Sir Keir told the Telegraph: ‘We are a great country. We should not have one of the highest death rates in the world or one of the worst recessions. Nor should it be inevitable that we have to impose further restrictions. But, because of the Government’s serial incompetence, further restrictions are increasingly likely and, sadly, necessary.

‘First, we need to guarantee local leaders are in the room and involved in decisions about restrictions in their area. The Government is operating under the misguided, arrogant and counterproductive view that “Whitehall knows best”, that decisions can be made behind closed doors, without any real consultation or even picking up the phone to those on the frontline.

‘We have got to fix testing. We can only control the virus if we know where the virus is.

‘For too long, the Government has failed to acknowledge obvious problems, treated challenge with contempt, ploughed on with disastrous consequences and then sought to blame others for its own mistakes. If we are to find a constructive way through this pandemic, that has to change.’ 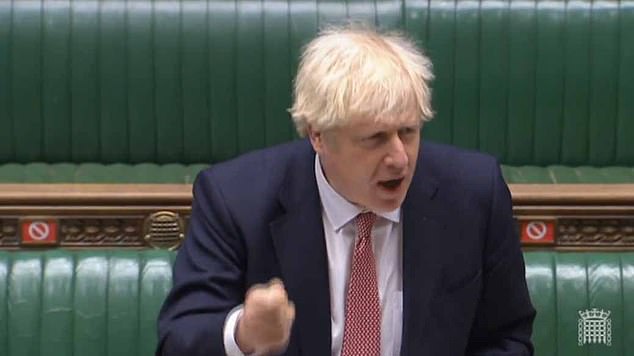 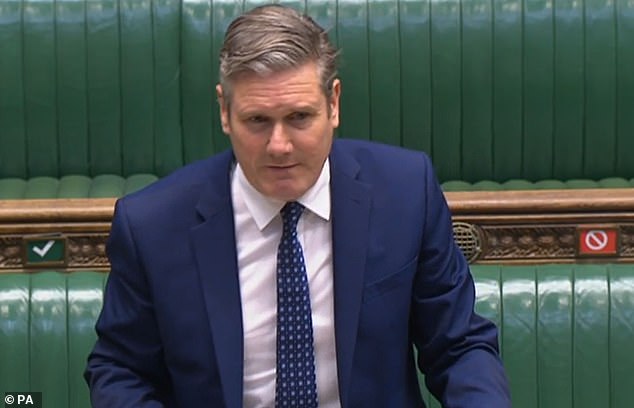 It came as Mr Johnson faced fury from Northerners and a massing Tory revolt today after it emerged he will plunge 10million people in Covid hotspots into even tougher lockdown restrictions next week, shutting pubs and restaurants.

The Commons will debate and vote on Tuesday on the 10pm curfew on pubs, bars and restaurants in England, a measure the government says is necessary to slow the spread of COVID-19, but which critics say is harming the hospitality industry.

The curfew was introduced across England last month, and has swiftly become a focus for anger in Prime Minister Boris Johnson’s Conservative Party, with many saying there is no evidence for a measure that could end up forcing local pubs and restaurants out of business.

Downing Street have confirmed the vote, with the Prime Minister’s official spokesman saying: ‘The Leader of the House has set out the business for next week. What you can see from that is we expect a debate and a vote to take place on the floor of the House next Tuesday in relation to the issue of the 10pm closing time.’ 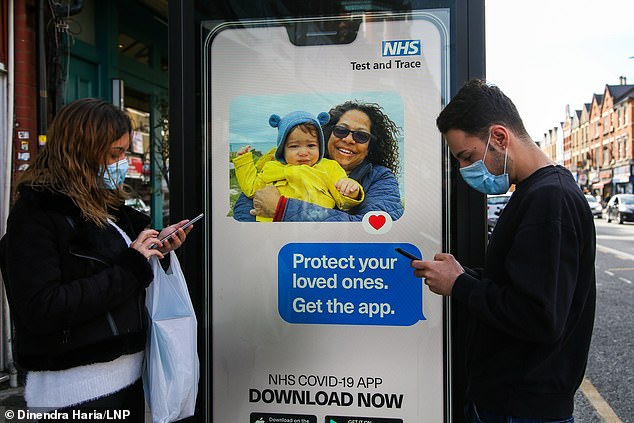 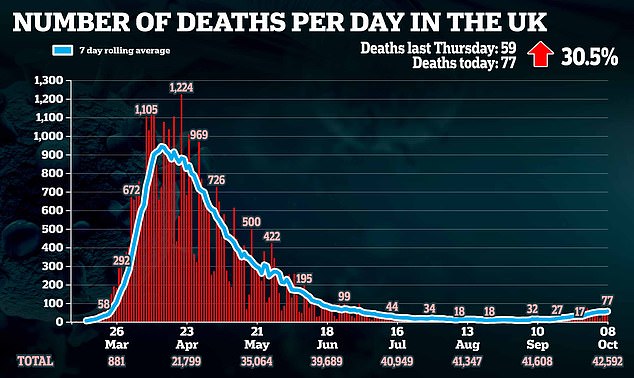 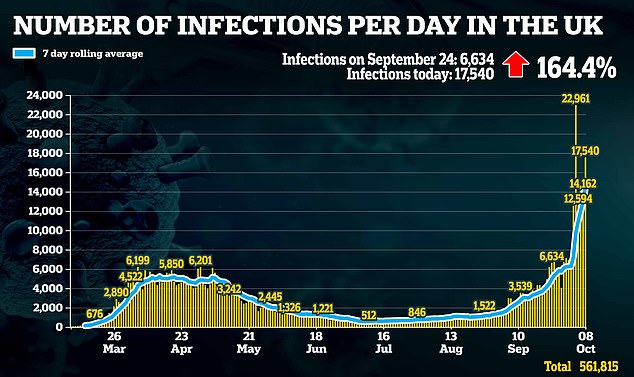 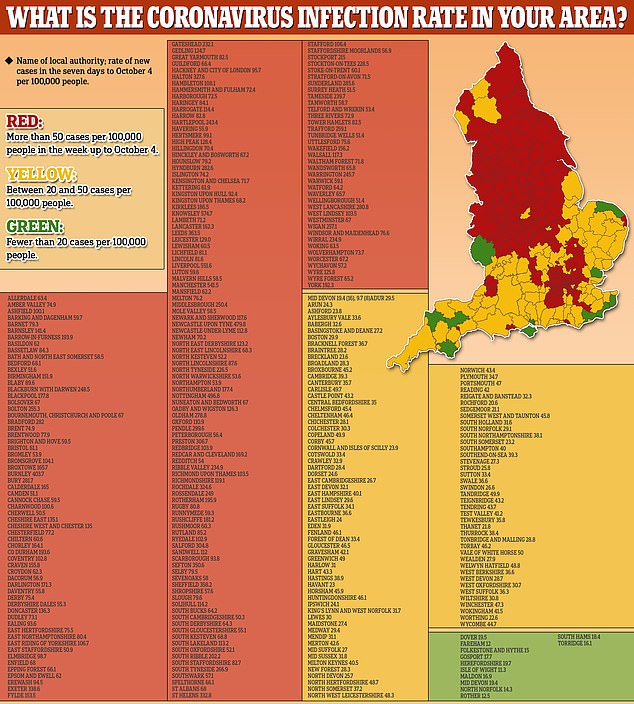 Commons Leader Jacob Rees-Mogg today said the debate would come on Tuesday, setting the scene for a possible showdown between government and so-called rebels in the governing party.

‘The government took the decision to move the debate to the floor of the house in recognition of the level of demand for the debate, so we are being responsive to what is being asked for and ensuring proper scrutiny,’ Mr Rees-Mogg told Parliament.

Mr Starmer originally backed the curfew when it was introduced a month ago.

In a televised address the day after Mr Johnson revealed his plans to the nation, he said: ‘The picture presented by the Government’s medical advisers this week was stark and clear.

‘Infections are rising. Hospital admissions are increasing. And we know from bitter experience where that could lead.

‘That’s why the Government had to introduce further restrictions last night. We support this. And I urge everyone to follow the new guidance and the rule of law.’