'Snow bomb' fears as Arctic blast to bring dangerous ice storm and snow to the Midwest, South and Northeast this weekend

AN Arctic blast will sweep across parts of the Midwest, South and Northeast, bringing dangerous ice and snow storms this weekend.

The National Weather Service has issued a warning for Midwest, South and Northeast residents that "ice accumulations will make traveling extremely hazardous if not impossible" this weekend. 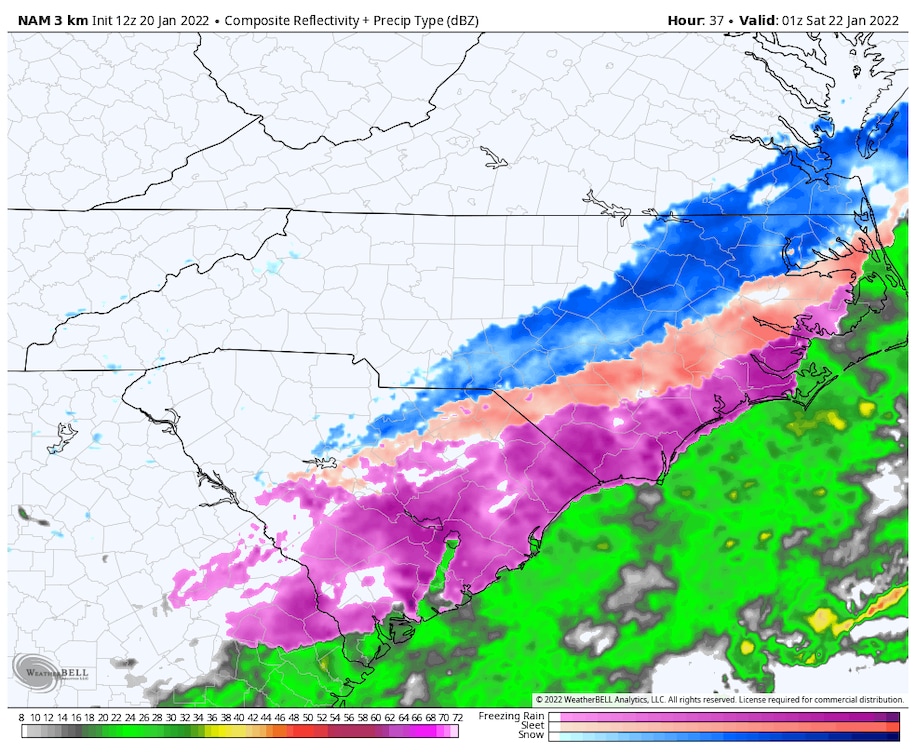 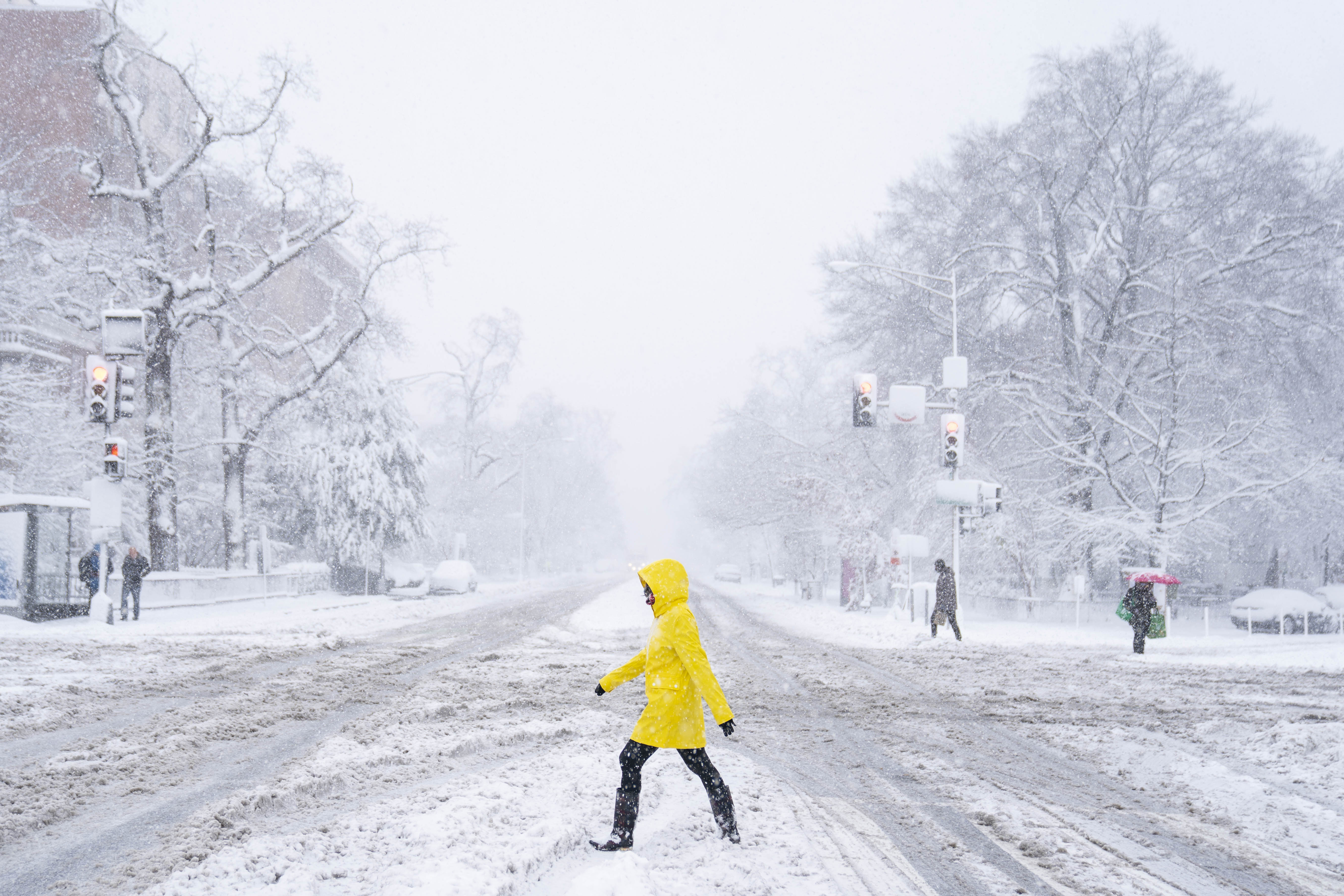 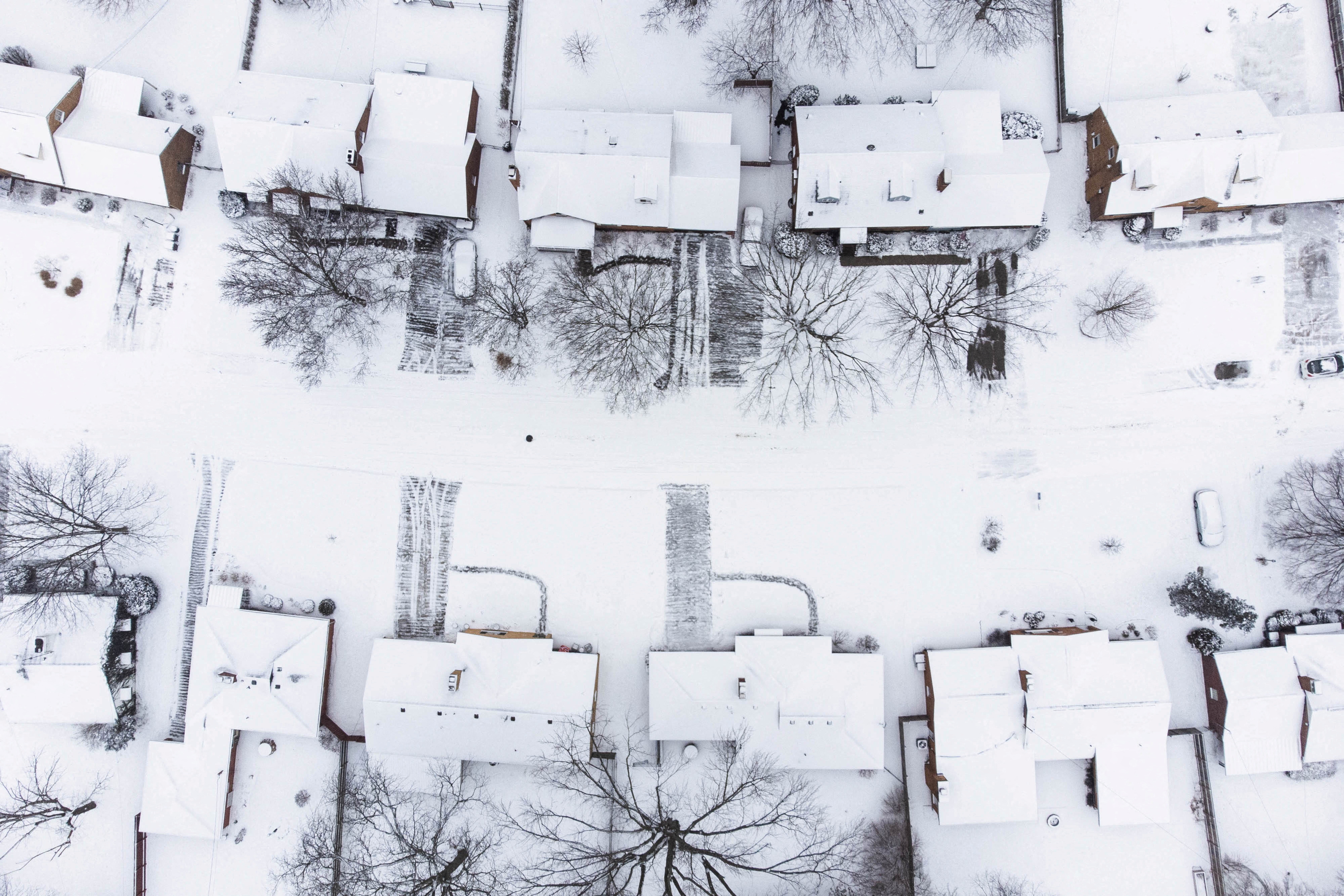 Portions of Minnesota, Wisconsin, Iowa, Michigan, North and South Dakota could be in for "dangerously cold" wind chills as low as 35 degrees below zero this weekend.

Meanwhile, parts of North Carolina and Virginia are expecting a heavy icy mixture and are under winter storm warnings, with several inches of snow accumulation possible.

Southeast Virginia could see four to six inches of snow Friday into Saturday.

Folks in the Wakefield area could see up to eight inches of snow.

The Wakefield region has not seen significant snowfall since 2018. 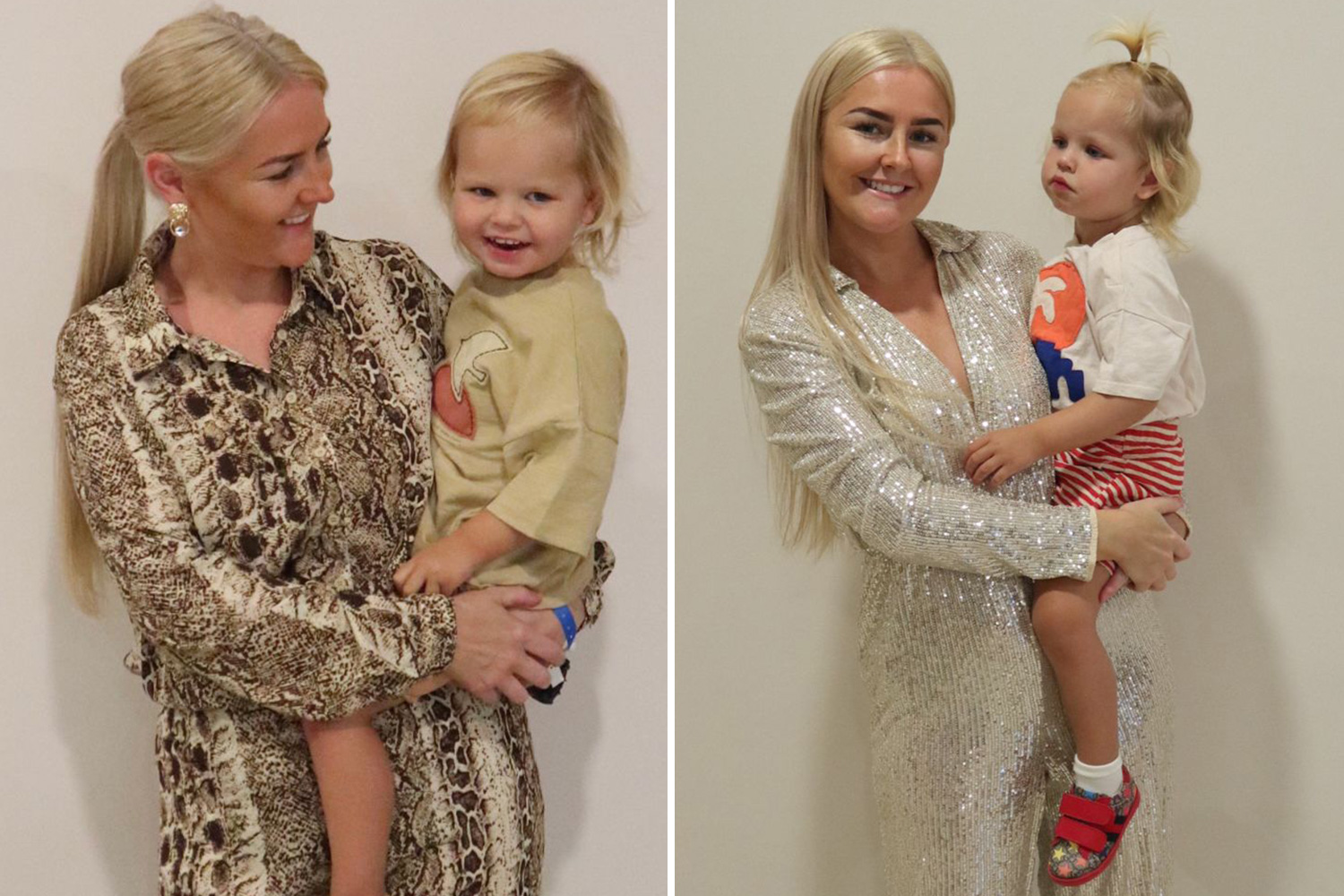 Dad said my son would be bullied when I shared his name, but I love it

Governors in North Carolina, South Carolina and Virginia have declared states of emergency ahead of the winter storm.

Residents in Washington DC will avoid the snow dump – instead, they will be hit with a blast of Arctic air this weekend.

South Texas may see a mixture of cold air and icefall.

The upcoming storm comes almost a year after the power grid failure that blighted the Lone Star state and saw hundreds of deaths following a cold snap.

The Arctic blase comes just days after Snowstorm Izzy dropped a foot or more of snow in several northern states last weekend after slamming the Southeast. 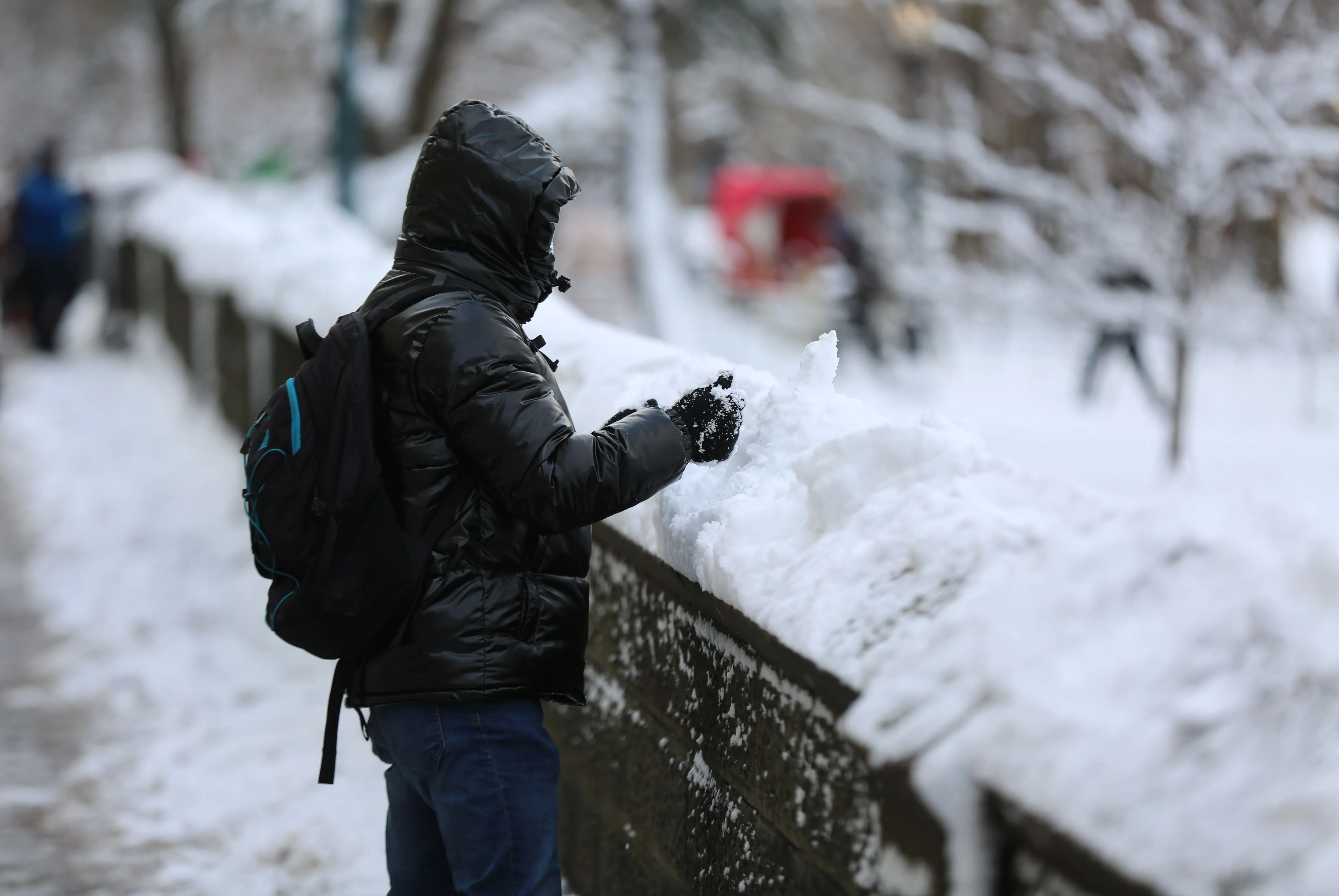 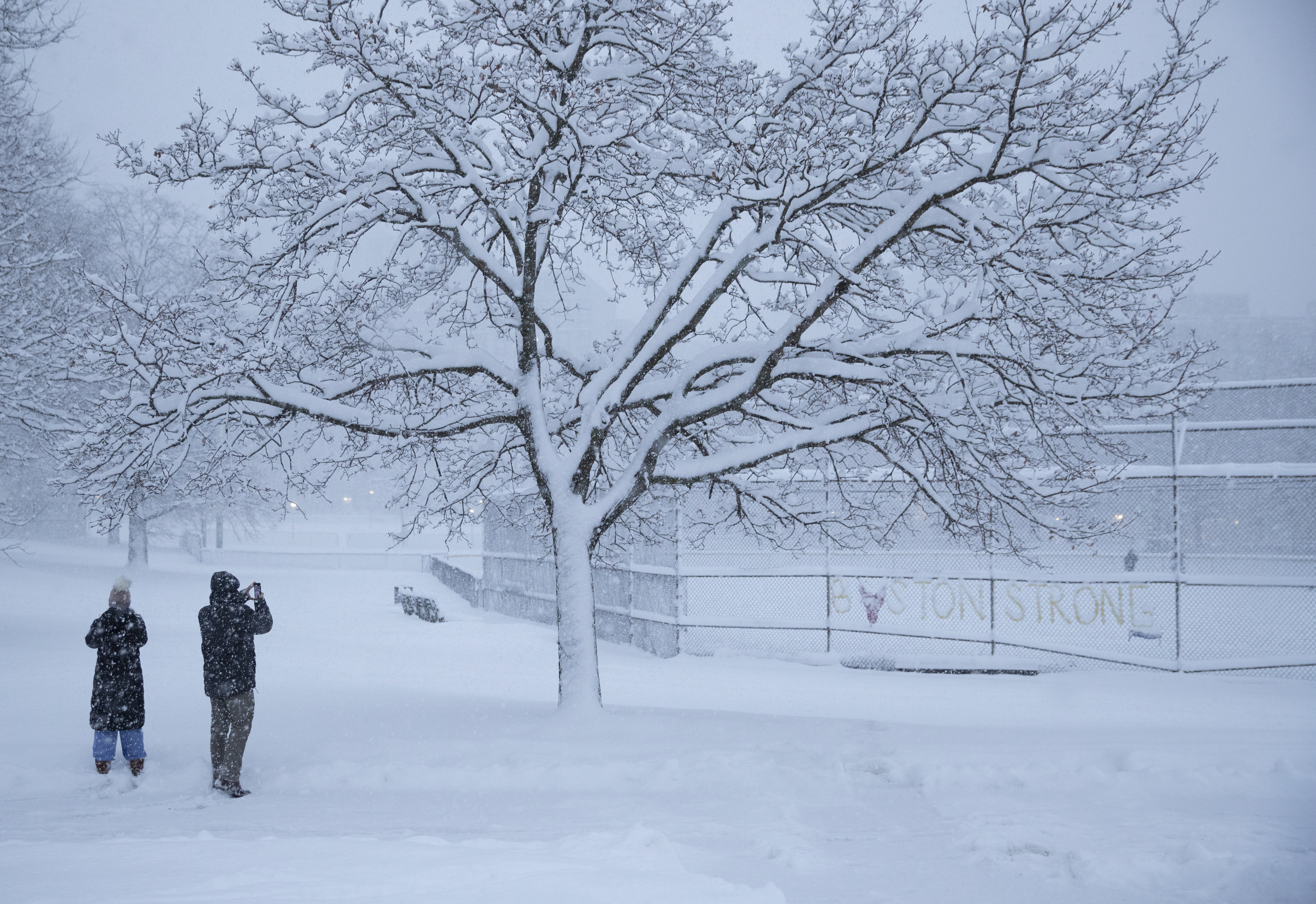