A SOBBING woman who faked giving birth by swapping her 'twins' for dolls in Russia says "I convinced myself so much my tummy grew".

Laura Daudov duped her husband by saying his sons were to be born by Caesarean, and that Covid restrictions meant neither he nor family members could come to the hospital. 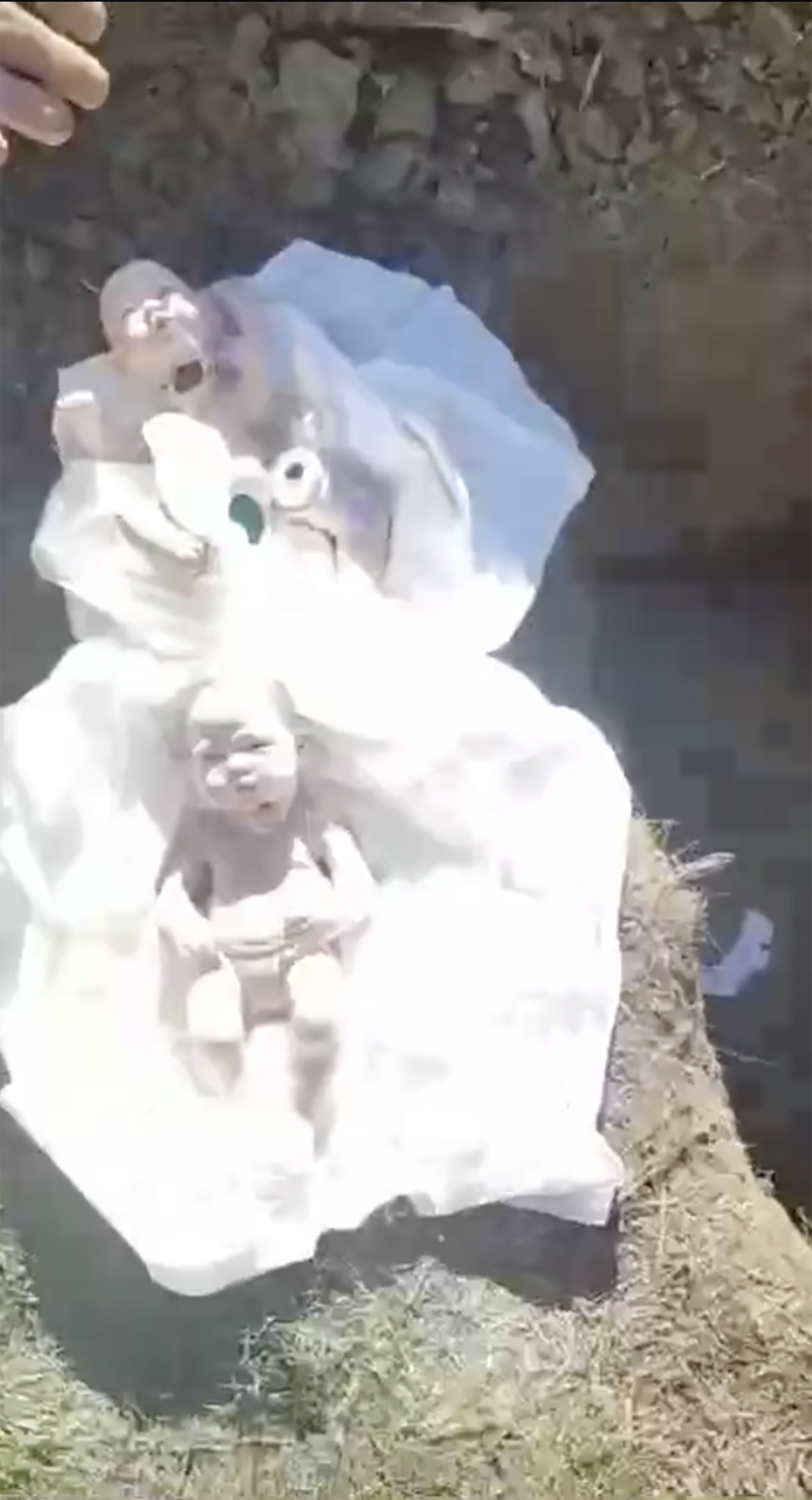 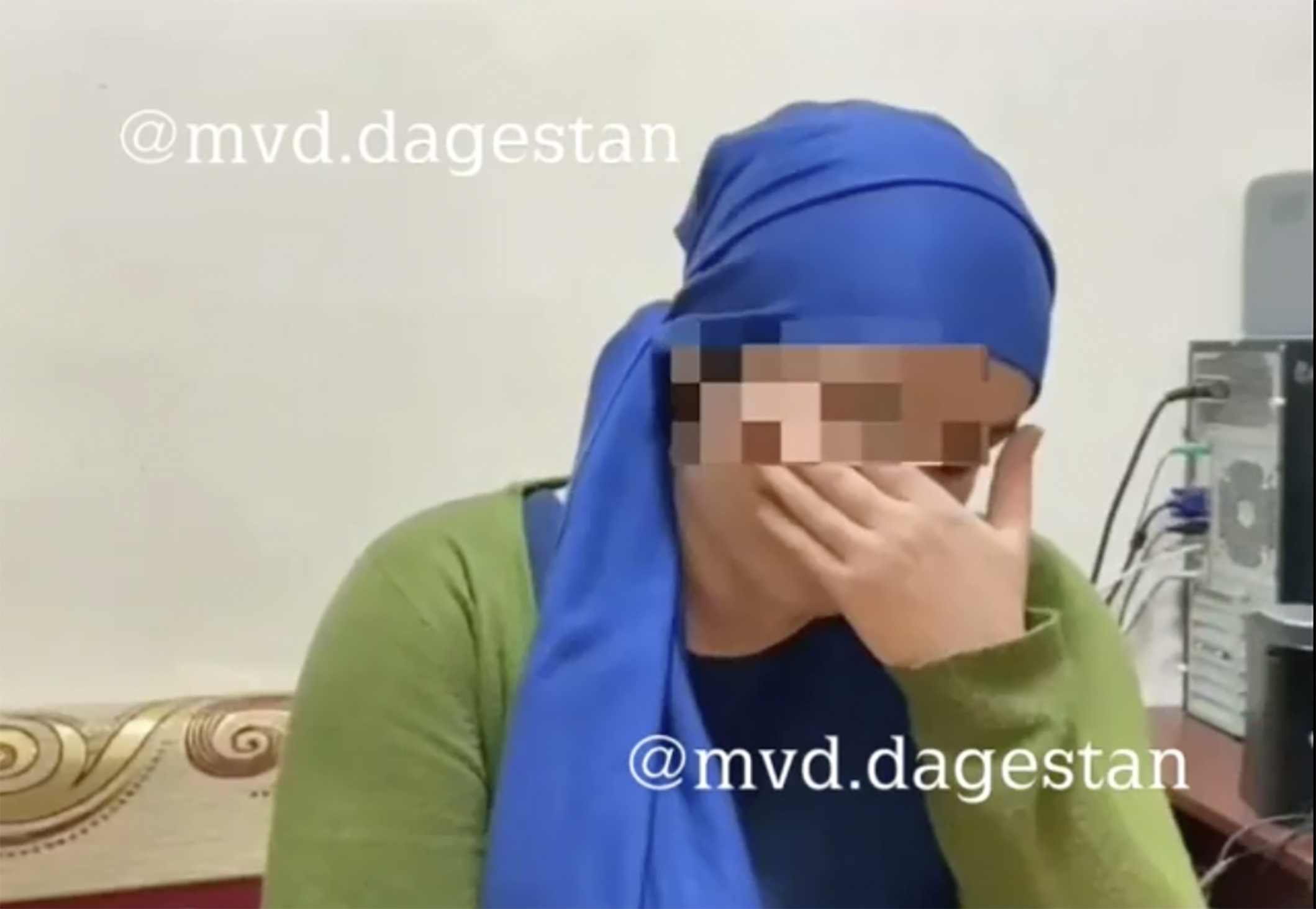 But the spiral of lies over the pretend pregnancy led to her then claiming their non-existent infants had died, says reports.

She even wrapped up the two dolls in shrouds for their 'funeral', where her husband was shocked to discover he and other mourners were actually burying plastic dolls in nappies.

Stunned Daud Daudov, 33, initially believed that his sons could be “alive” and victims of a baby-selling or adoption racket.

He said in a video: “I opened the shroud of the first baby and saw there were no eyes.

“I began to open the face of the second one. The same – this was a doll."

No 'autopsy' was given as "according to Islam, it is impossible to open their body – children must be [laid to rest] as they are," he told cops.

But, after he complained to the police and hospital officials, it was revealed that Laura, 31, had tricked him, reports Ren TV.

Today the emotional woman confessed that she had lied to Daudov over her pregnancy, and their 'babies'.

Wiping away tears in a police video, she said: “I cannot explain what I did. I feel deeply ashamed.” 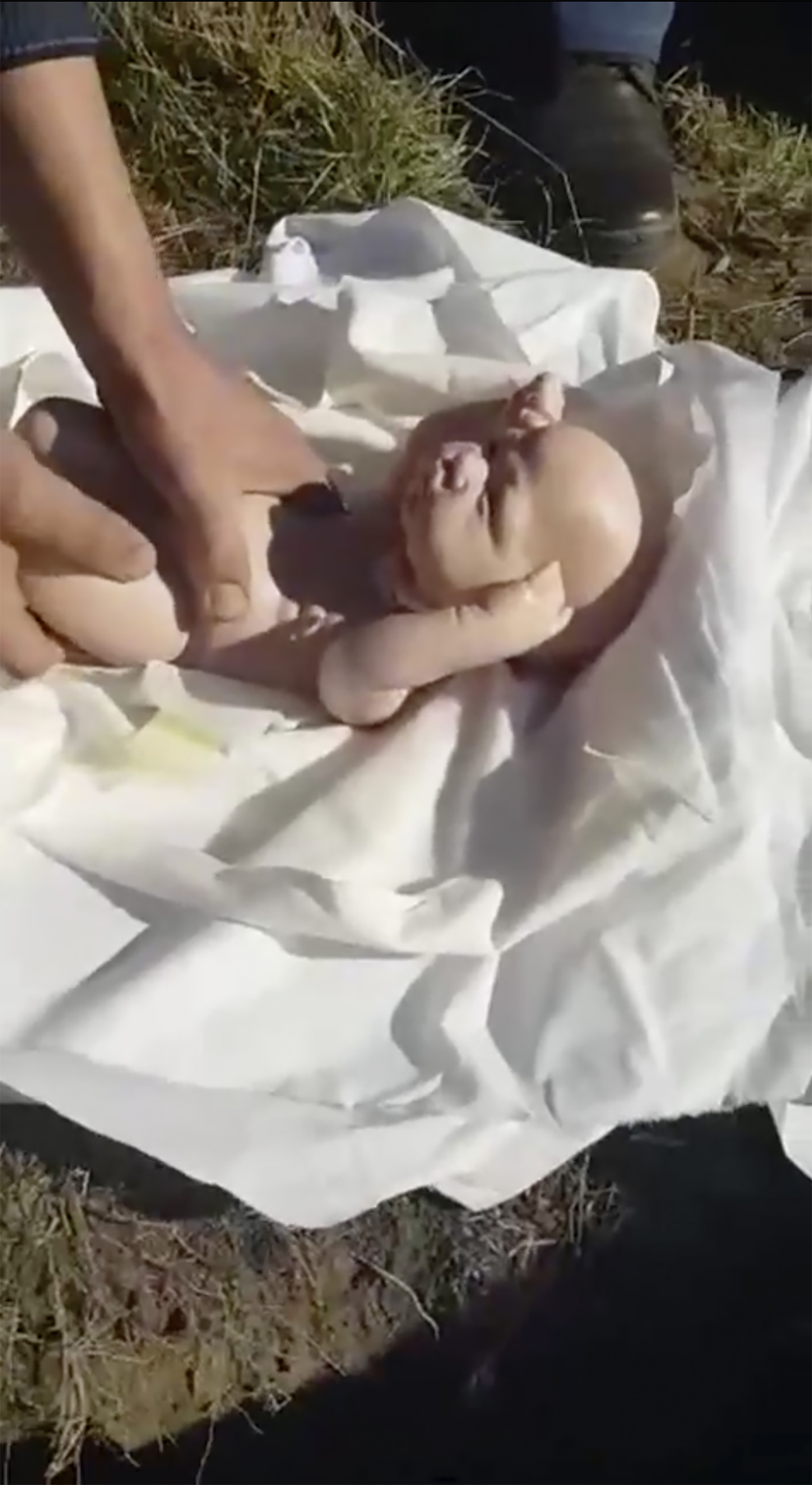 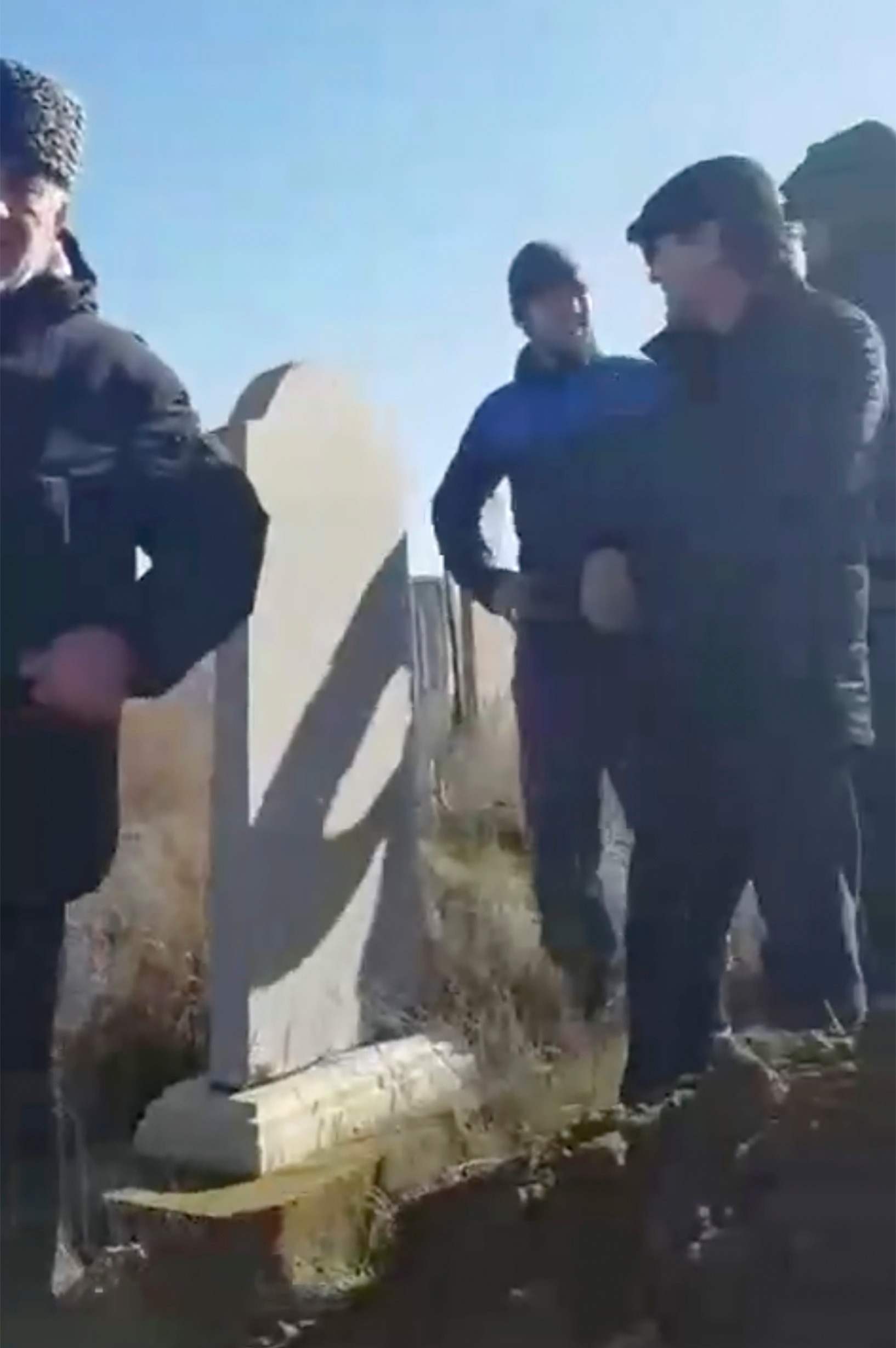 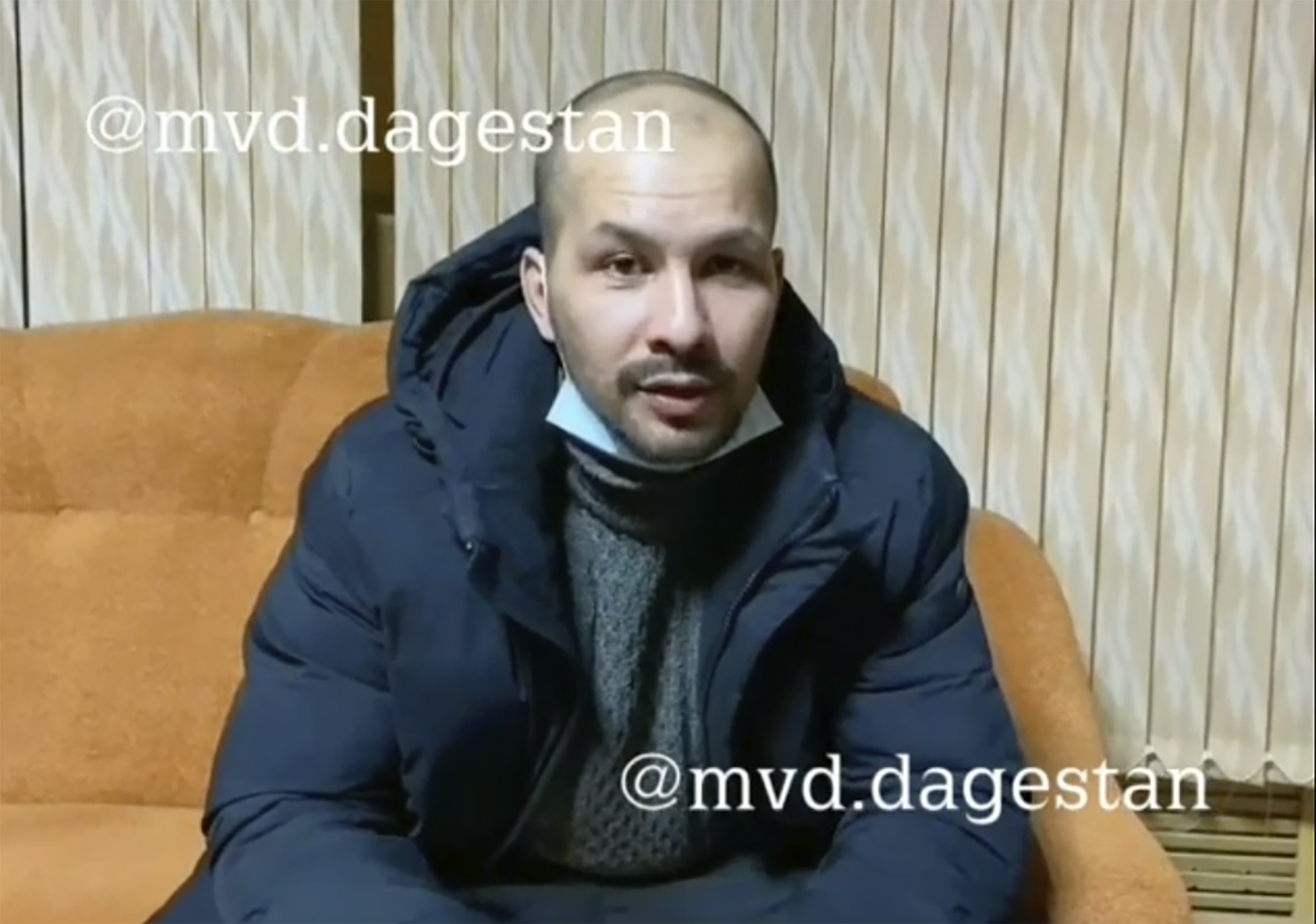 The Stavropol woman had told her husband and their families she was expecting, and even “convinced myself to such extent that my tummy began to grow.

“We were dreaming about twins and I said we will have twins on his birthday.”

She fobbed them off with lies about a planned Caesarean birth, which they were banned from attending because of the Covid outbreak.

Laura even rented a flat near the maternity hospital before giving 'birth' to their sons, named Akhmad, and Mukhamed.

"I bought those dolls, dressed them in baby clothes," she added.

But, realising she couldn't maintain the fake babies, Laura told her devastated husband they had died in hospital.

A major criminal investigation was started on the back of her duped husband's complaints about the dolls – before the truth came out.

Daudov said later that he had been entirely convinced she was pregnant.

He told 112 channel: "She had a lump and it grew. I talked to these kids in her womb, played with them.

“I do not know how she did this. If someone blames me for being blind, well… it is all the will of the Almighty.”

Stavropol governor Vladimir Vladimirov said: “The woman went through a medical examination which established that she did not give birth.

“Later, the woman confirmed in writing that the whole story was made up. What can I say? I am speechless."

A maternity hospital spokesperson told reporters: “We checked all the bases – such a woman did not come to us." 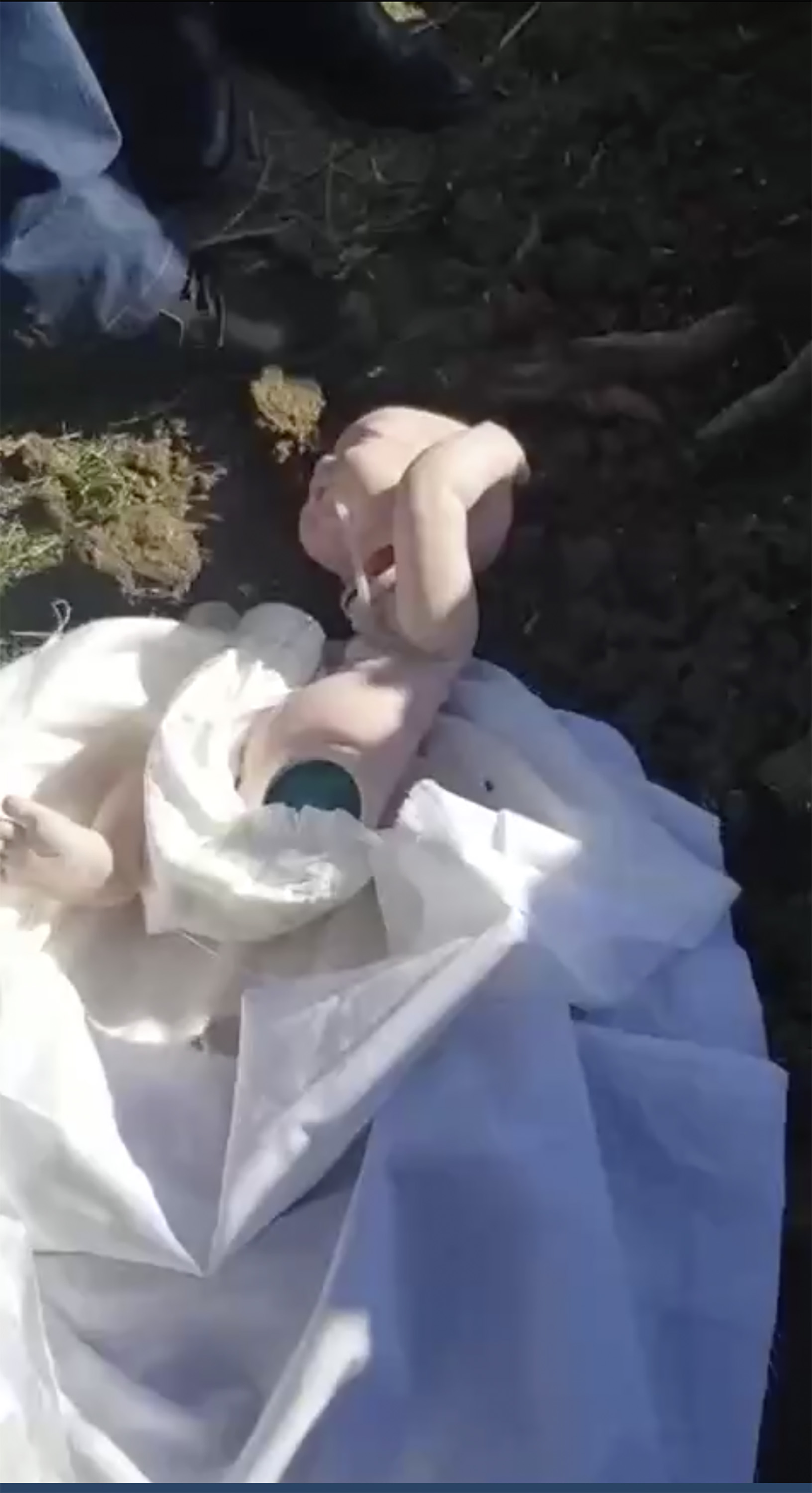 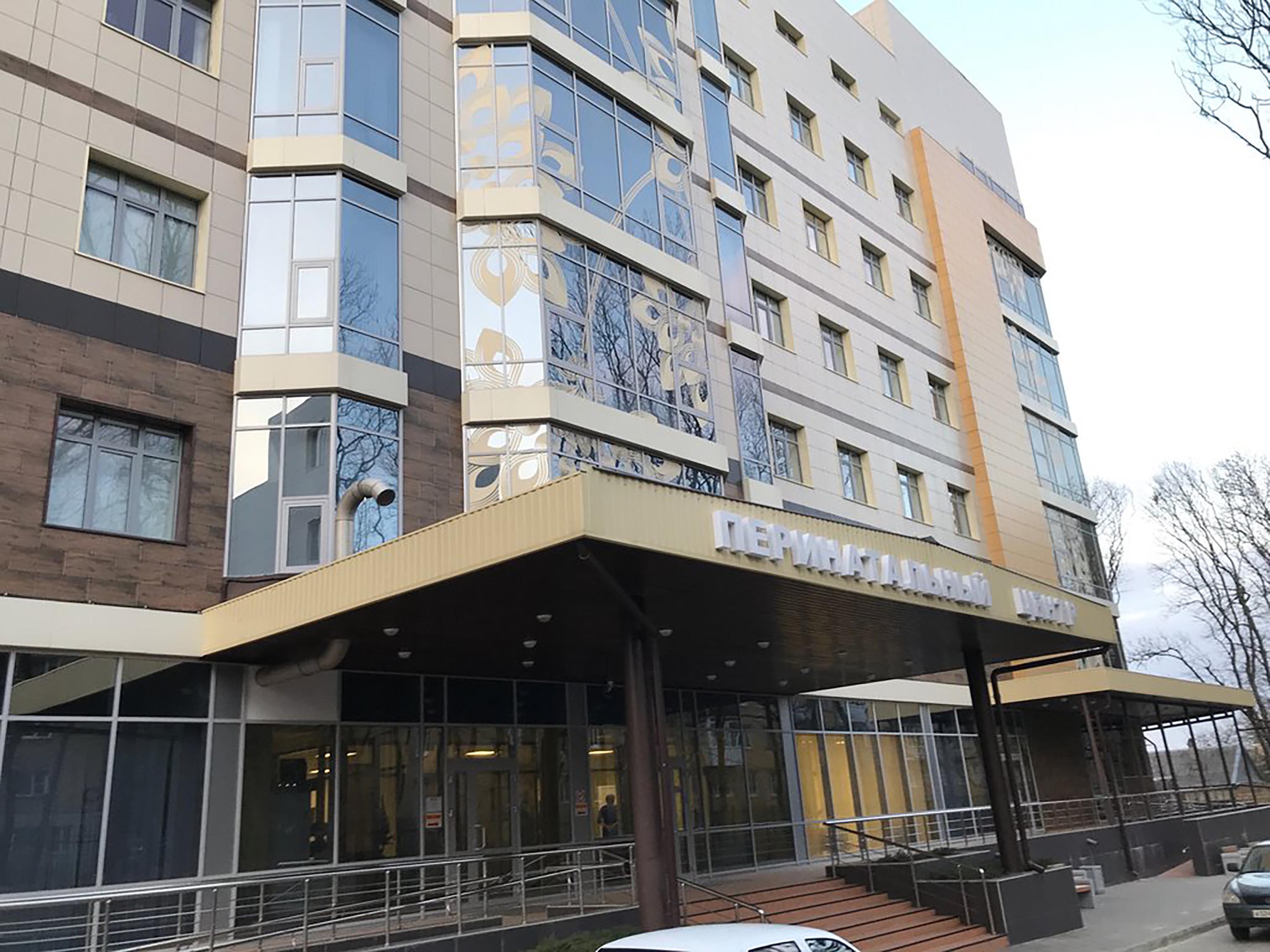 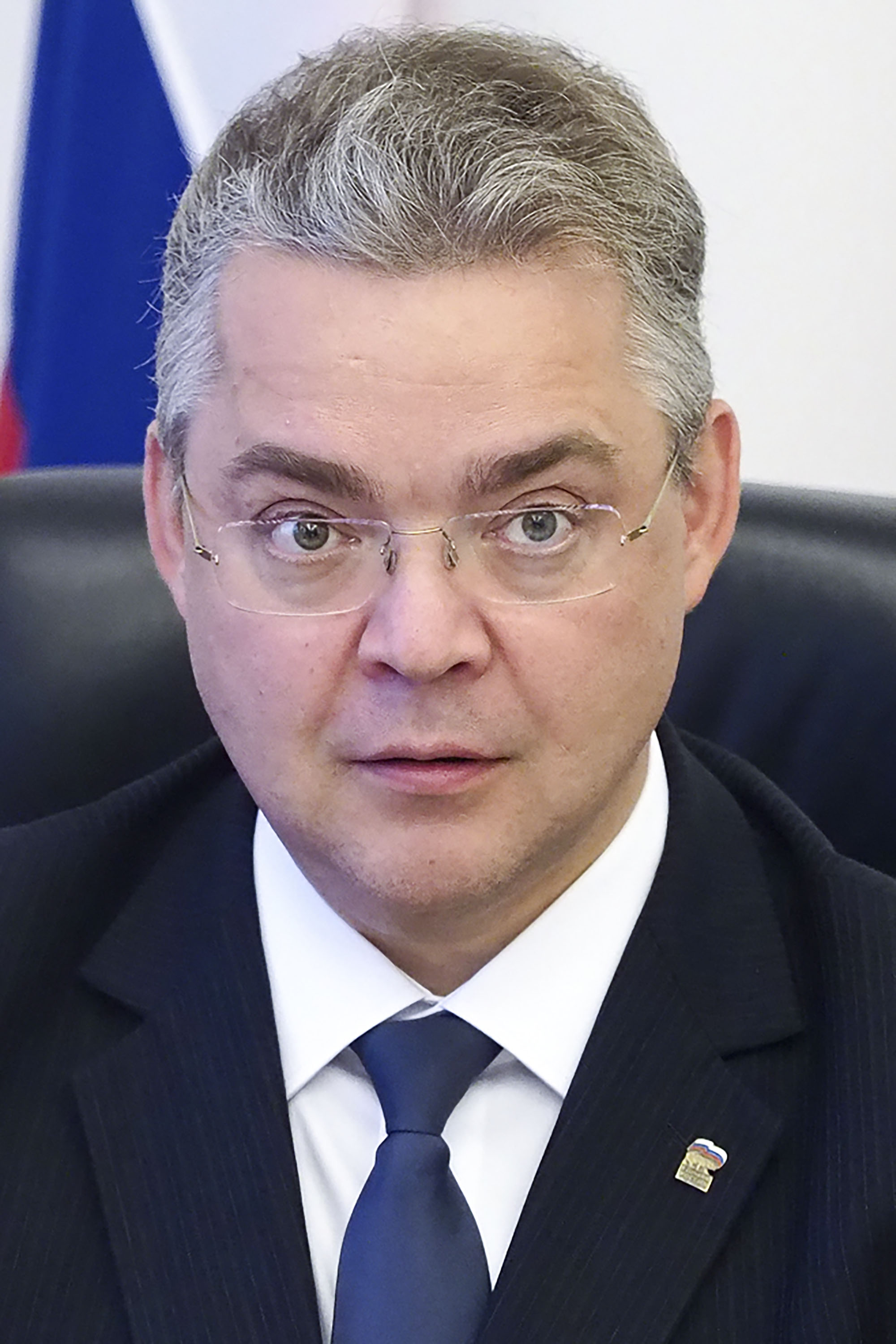 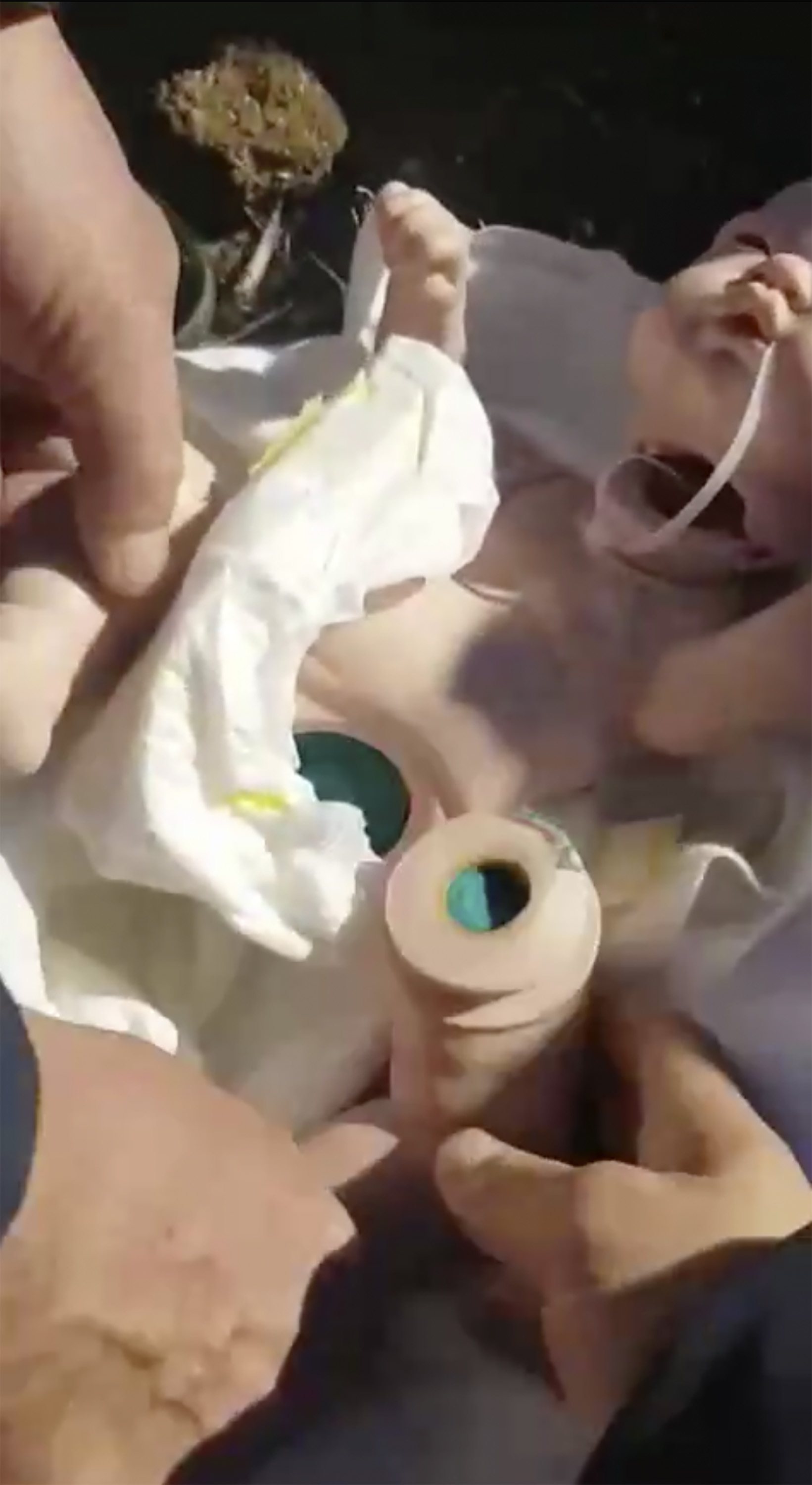