Home » World News » Soldier, 24, 'told to man up after pressure of taking time off to care for daughter in lockdown' hanged himself

Soldier, 24, 'told to man up after pressure of taking time off to care for daughter in lockdown' hanged himself

A SOLDIER told to "man up" after struggling with pressure from taking time off to look after his daughter in lockdown hanged himself, an inquest heard.

Rifleman Mitchell Matthews was found dead at home by the Royal Military Police after messaging a colleague saying that he felt "pretty gone" and wanted to "end it all". 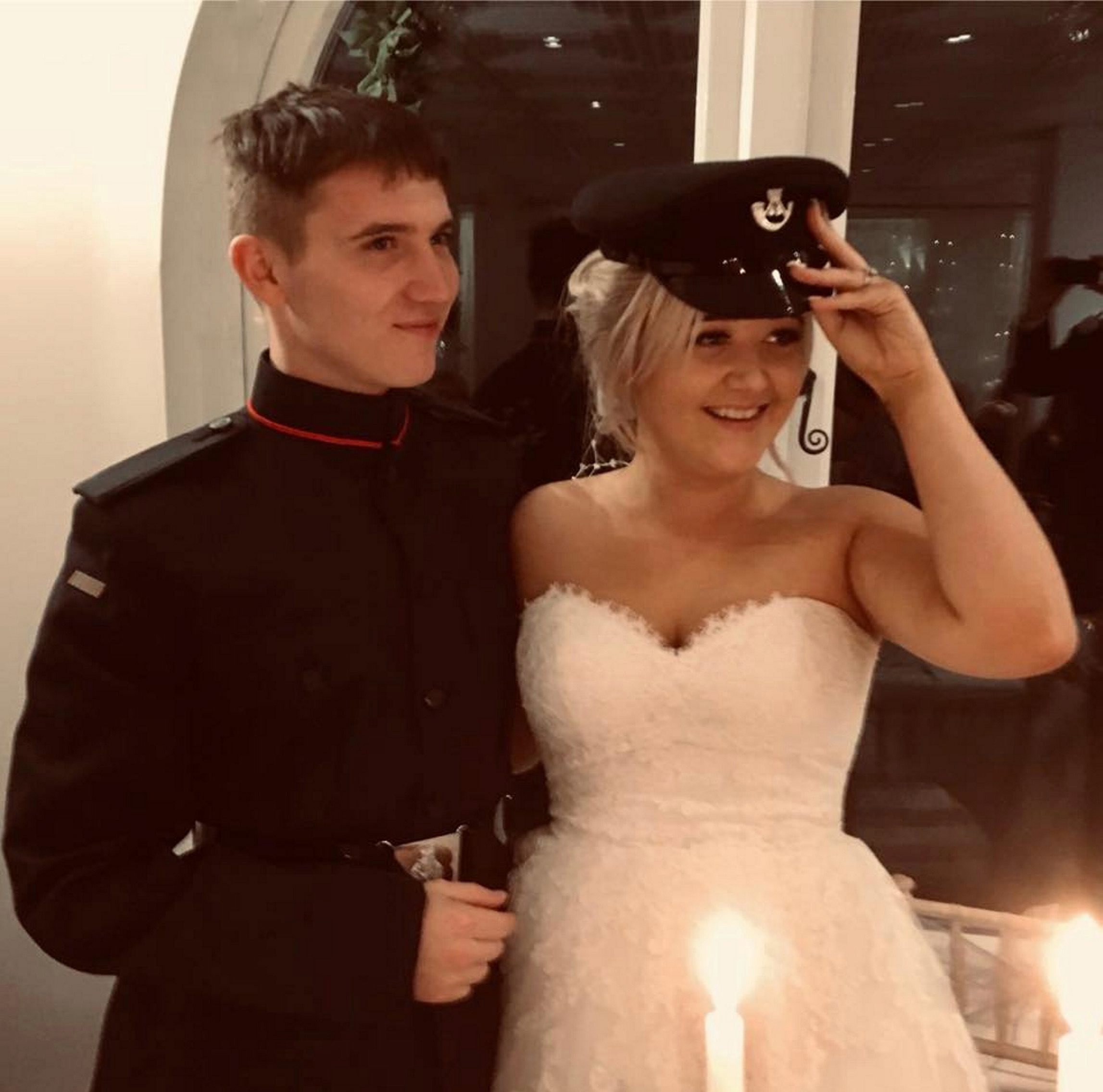 The 24-year-old soldier was given time off by the Army to look after his young daughter while wife Katy worked shifts of up to 13 hours at a nearby hospital, a coroner was told.

His widow said in the days before his death he was coming under increasing pressure and was told to "man up" when he told work of his struggles.

He was also told he would not advance in his career if he did not make more effort, she said.

Mrs Matthews told Wiltshire and Swindon Coroner's Court how she had been drafted in to help at Salisbury District Hospital during the pandemic last year.

At the time her husband was serving as part of D Company 5 Rifles battalion at Bulford Camp, Wilts, and the family were living in married quarters at the base.

She said that at first the Army did give Rifleman Matthews some time off as he suddenly had to take more responsibility with caring for their daughter, allowing him to attend duties when he could.

However, he missed a driving course because it was half term for the schools, even asking his wife if she could change shifts so he could attend.

"At the end of the day it was just too much pressure in such an uncertain time," Mrs Matthews told the Salisbury hearing.

"He was struggling and he was told to man up." 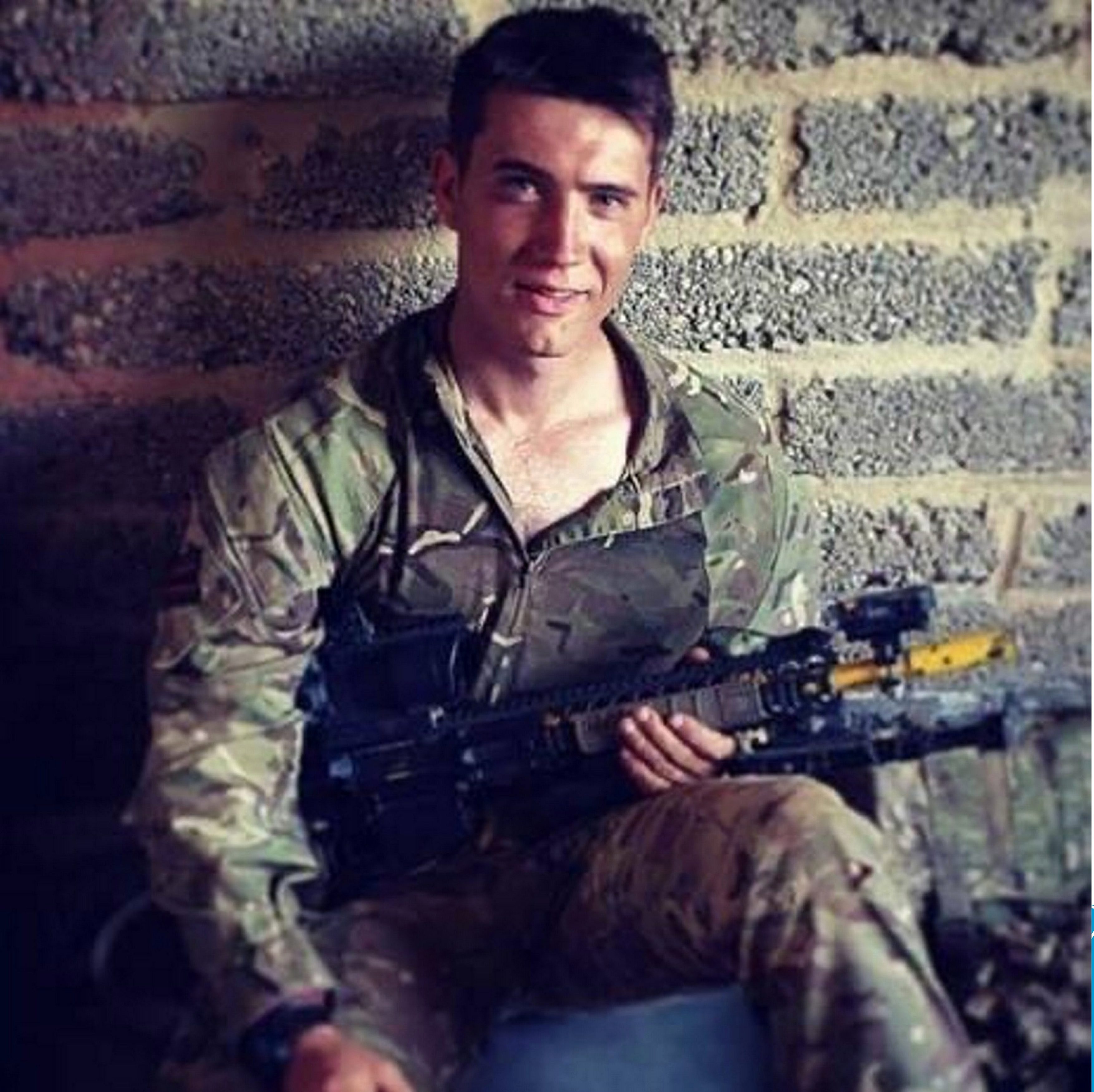 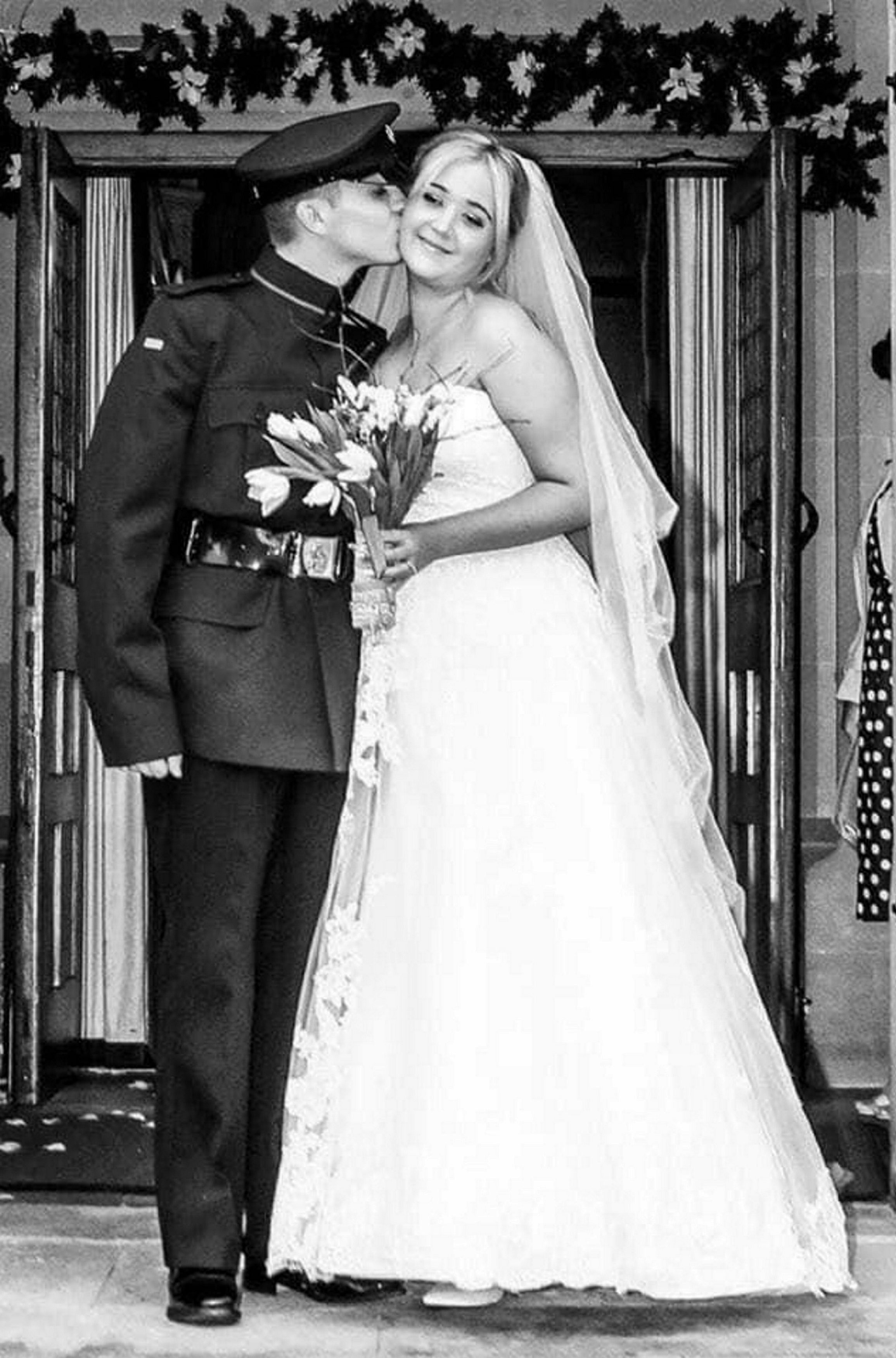 She added that, during lockdown, Rfn Matthews started drinking alcohol alone and playing video games until the early hours of the morning and "became distant from people around him".

The couple started to experience difficulties in their marriage, the inquest heard.

One day Rfn Matthews had overslept because he had been drinking and playing video games and so had not taken his daughter to school.

This led to his wife asking him to leave the marital home.

The inquest heard that the Army provided counselling and marriage support for the pair, but Katy emailed the welfare team at Bulford, saying she was concerned with a "lack of support during lockdown" and "bullying" of Mitchell over his inability to attend his duties as regularly as before.

She said the army was "neglecting their duty of care to him".

His wife said she couldn't understand why he wasn't placed on a high risk list by the welfare team or why he was told to stay in quarters on his own.

The inquest heard that in July last year his wife and daughter went on holiday having made plans for Rfn Matthews to join them the following week.

The day after their departure he went out for drinks with his colleagues in Amesbury, Wilts.

Those that were with him that evening said he was in "high spirits", "seemed fine" and "appeared nothing was wrong with him".

But later that night he messaged a friend on WhatsApp saying that he felt "pretty gone" and wanted to "end it all".

The next day, after this message was seen, army officers and military police went to the family's quarters – which Rfn Matthews had been allowed to return to in his wife's absence – and found his body.

An Army chaplain told the inquest that he had been in almost constant contact with Rfn Matthews in the lead up to his death.

Matthew Dietz explained that he had been speaking to the couple about working on their marriage and had arranged extra time off for the soldier so that they could enjoy a family holiday together.

He said: "He didn't make any comment about being bullied.

"I had absolutely no indication from Mitchell that he was considering suicide.

"My judgement is that Mitchell's death was unpredictable and unpreventable."

Assistant Coroner for Wiltshire & Swindon Ian Singleton adjourned the hearing and will deliver a conclusion at a later date.