A SOLDIER’s bedroom has been left untouched for 102 years after he died in a World War I battle in France.

The Second Lieutenant’s military coat, pistol and pipe have been preserved after his room was bricked up by his family when he died in Flanders in 1918. 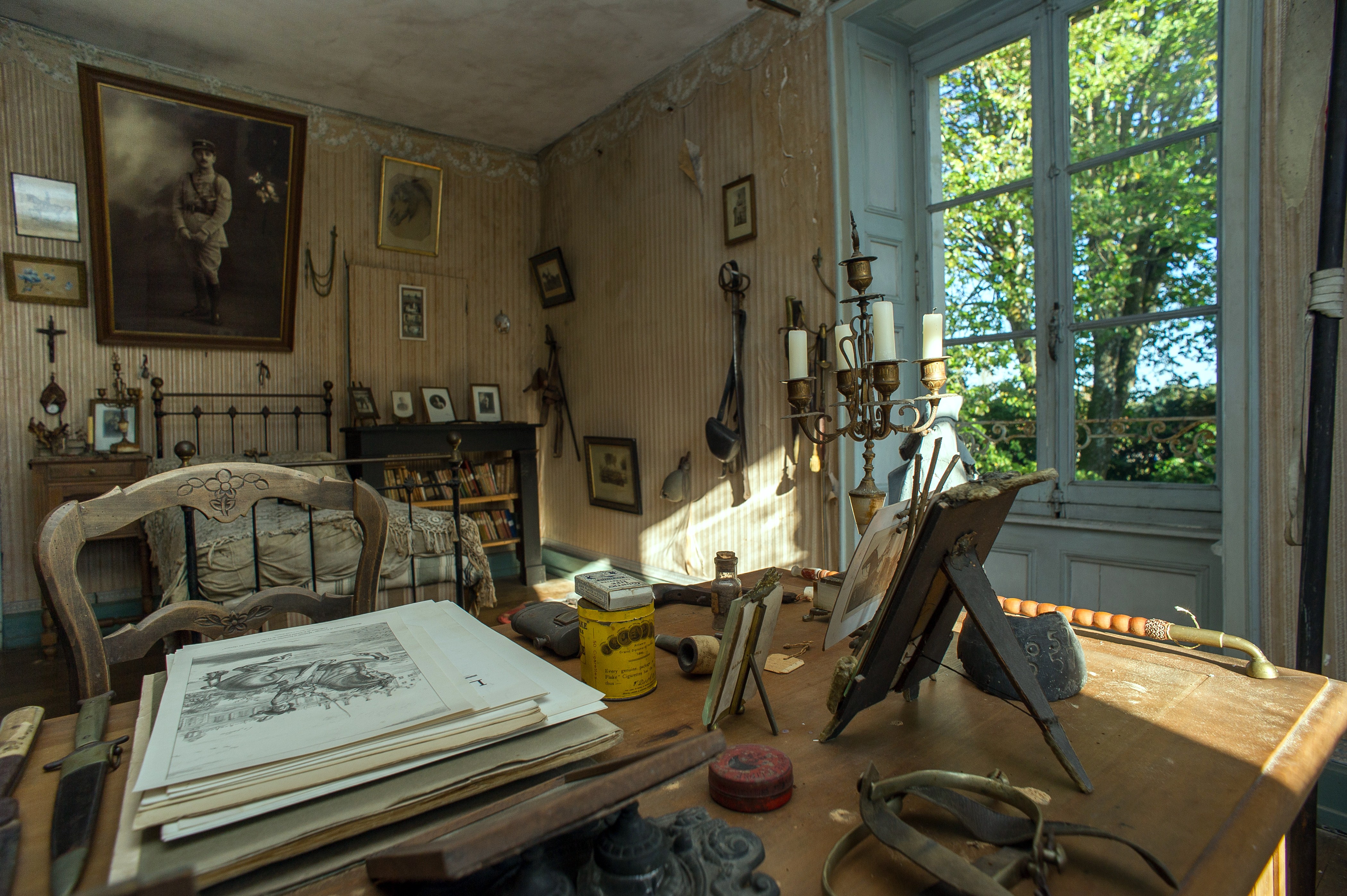 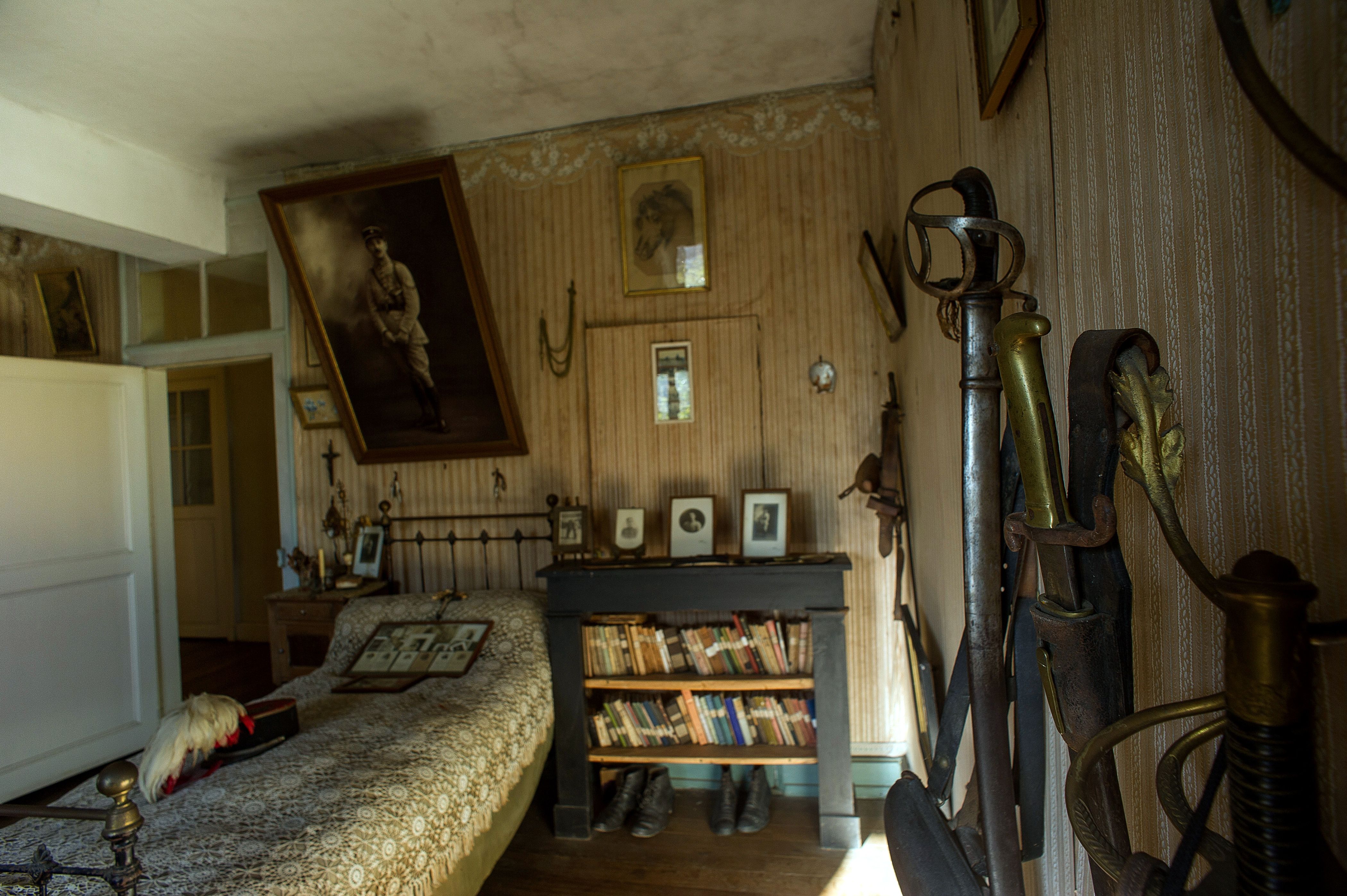 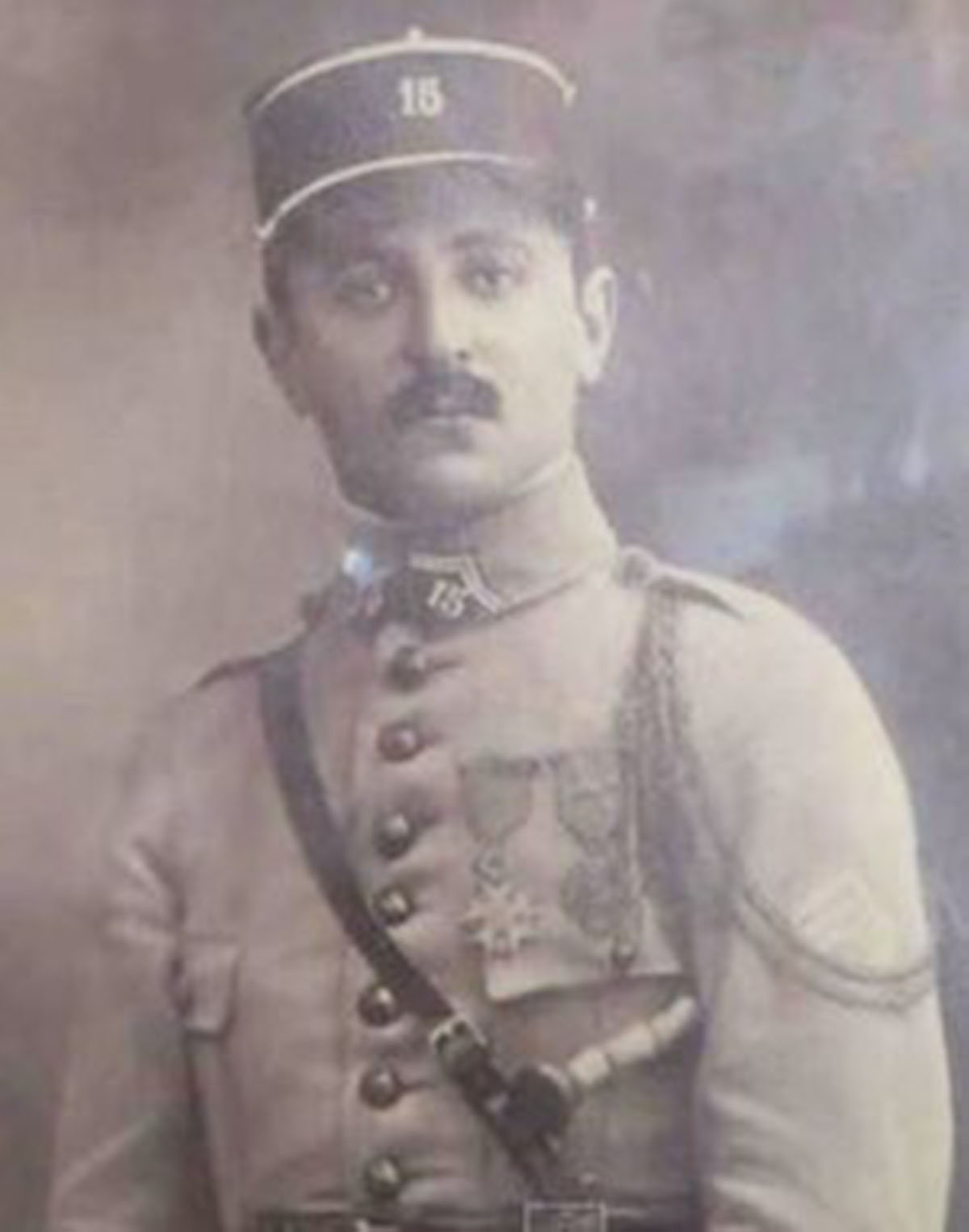 Second Lieutenant Hubert Rochereau, who fought in a Dragoons cavalry regiment in World War I, died in the village of Loker, Flanders, on 26 April 1918.

Heartbroken at their son’s death, his parents bricked up the entrance to his room so it would remain a shrine to his memory.

It was opened by the house’s new owners, who are considering turning it into a museum.

Incredible pictures inside the room show a pistol, pipe and knives on Mr Rochereau’s window-facing desk alongside pictures of his family, while his military hat sits on the bed, next to shelves of discoloured books and his military boots.

The Second Lieutenant’s military jacket still hangs in the corner, with parts eaten by moths. 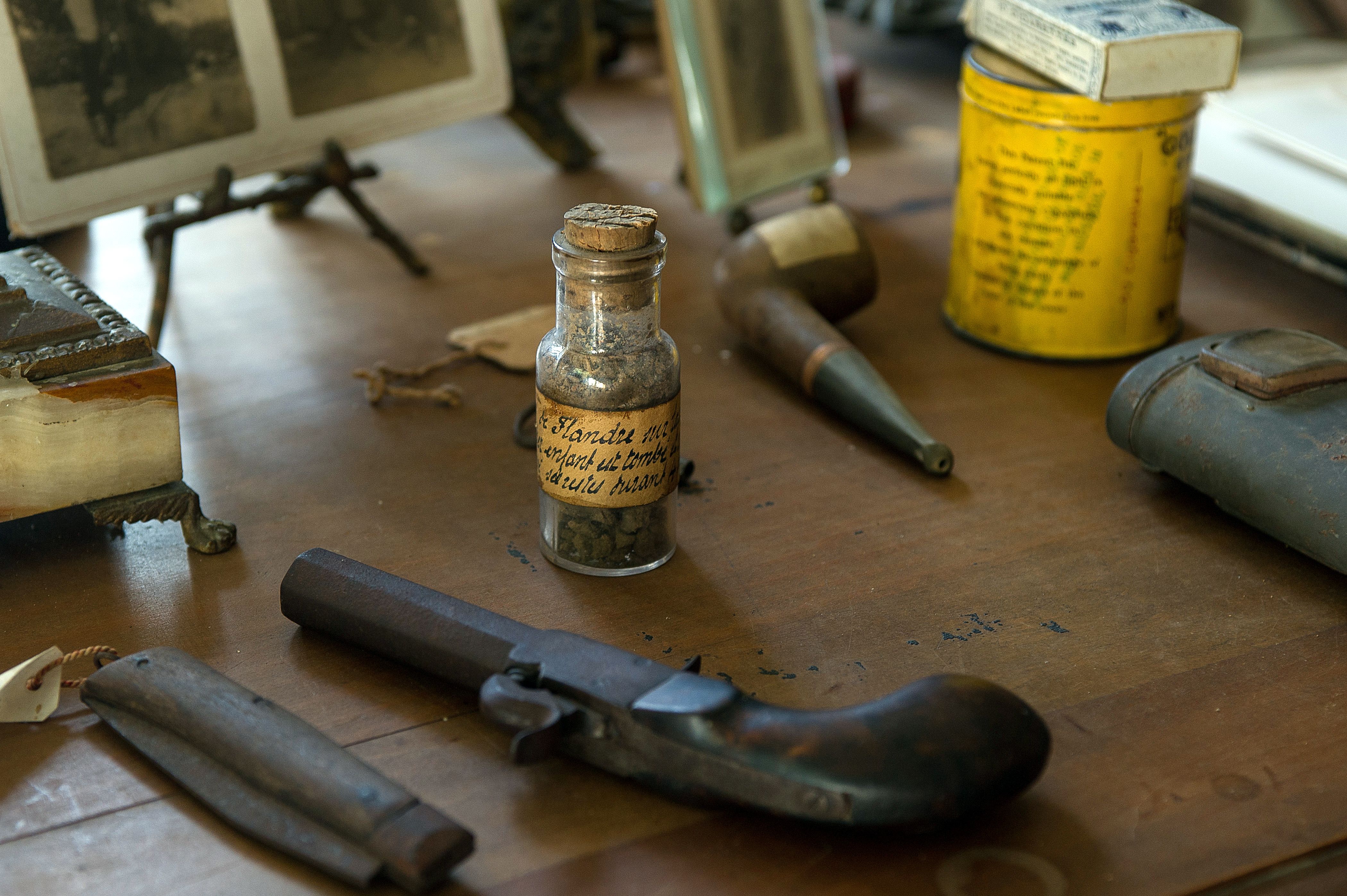 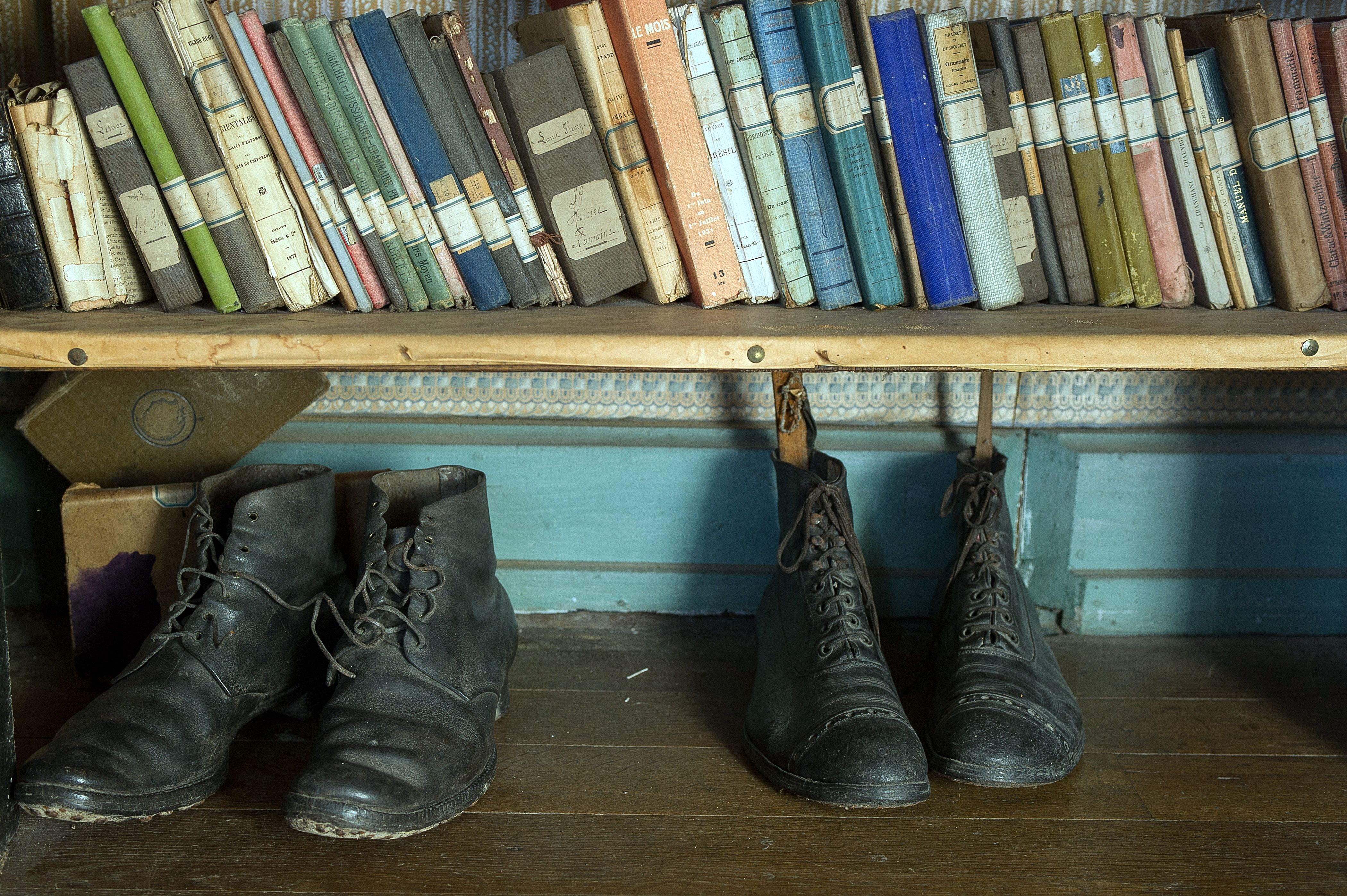 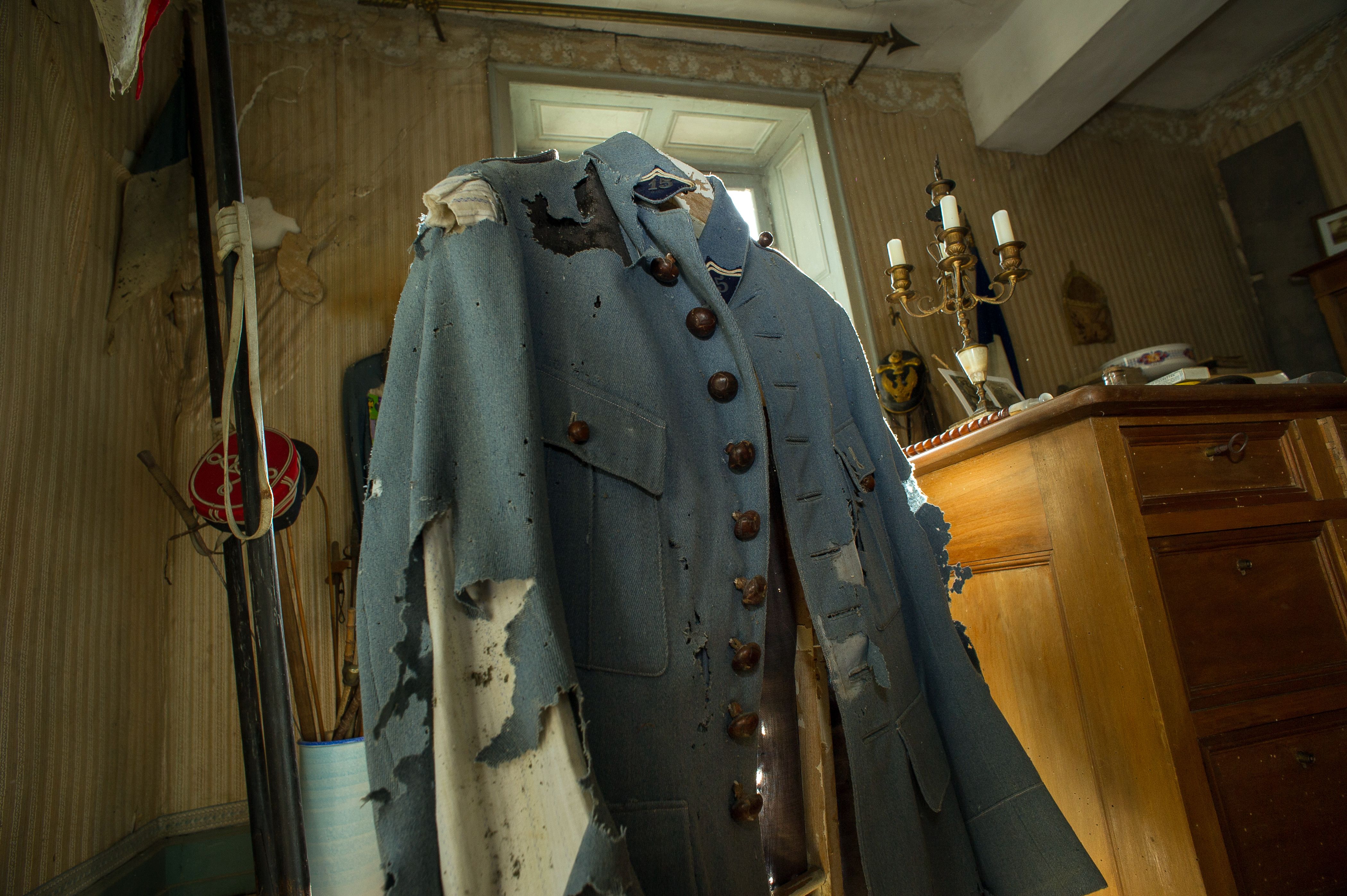 Mr Rochereau, born in 1896, was given the croix de guerre after his death – a medal awarding courage in battle.

He was initially buried in a British cemetery, but was moved to a graveyard in his home village of Bélâbre, in the south-west of France, four years later.

In 1935, his parents gave the family home to a French General, Eugene Bridoux, on the condition that the room be left for at least 500 years.

World War II broke out three years later, and, after France fell in 1940, the General held a position in the Vichy Regime, which worked with Nazi occupiers. 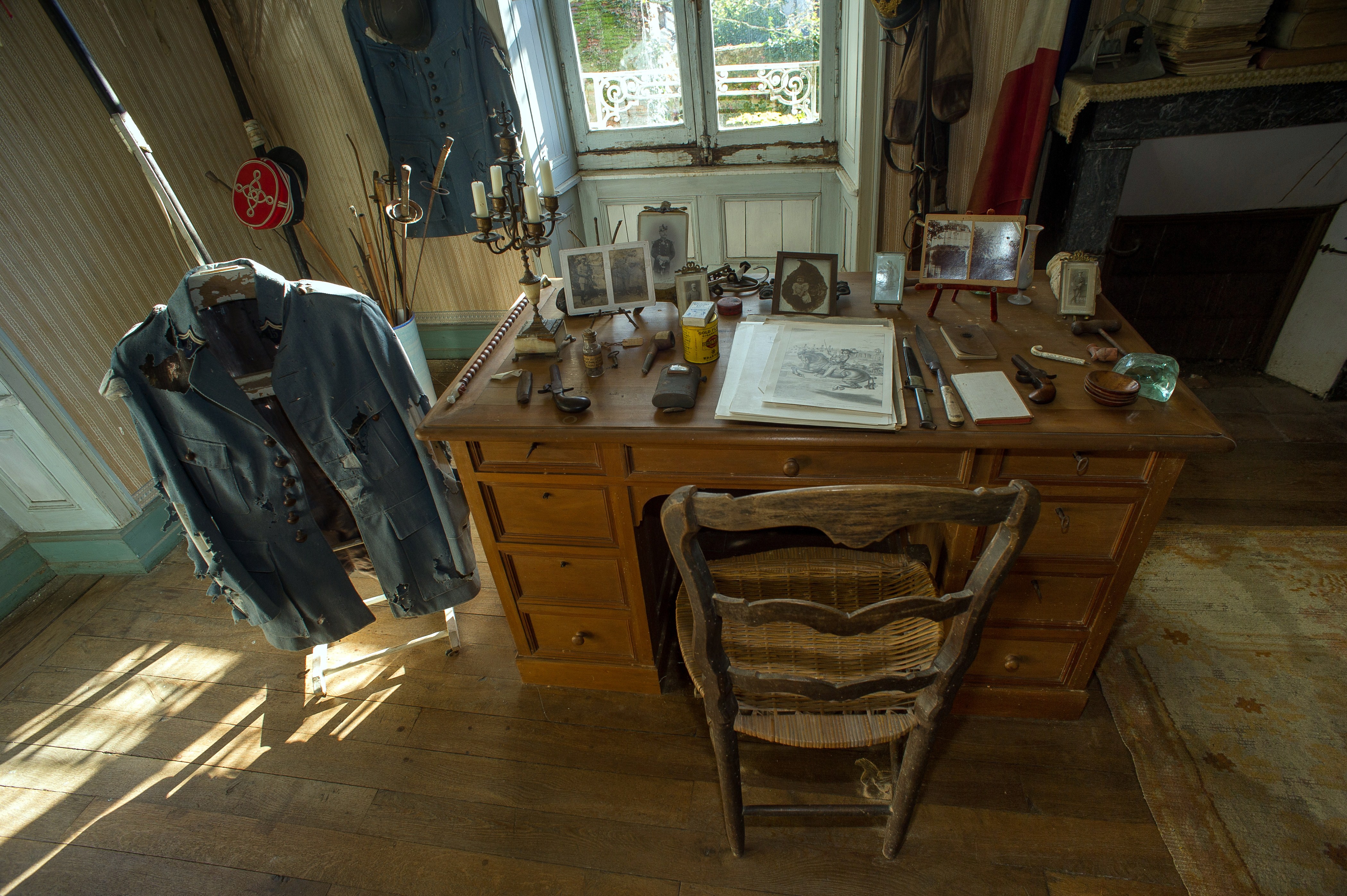 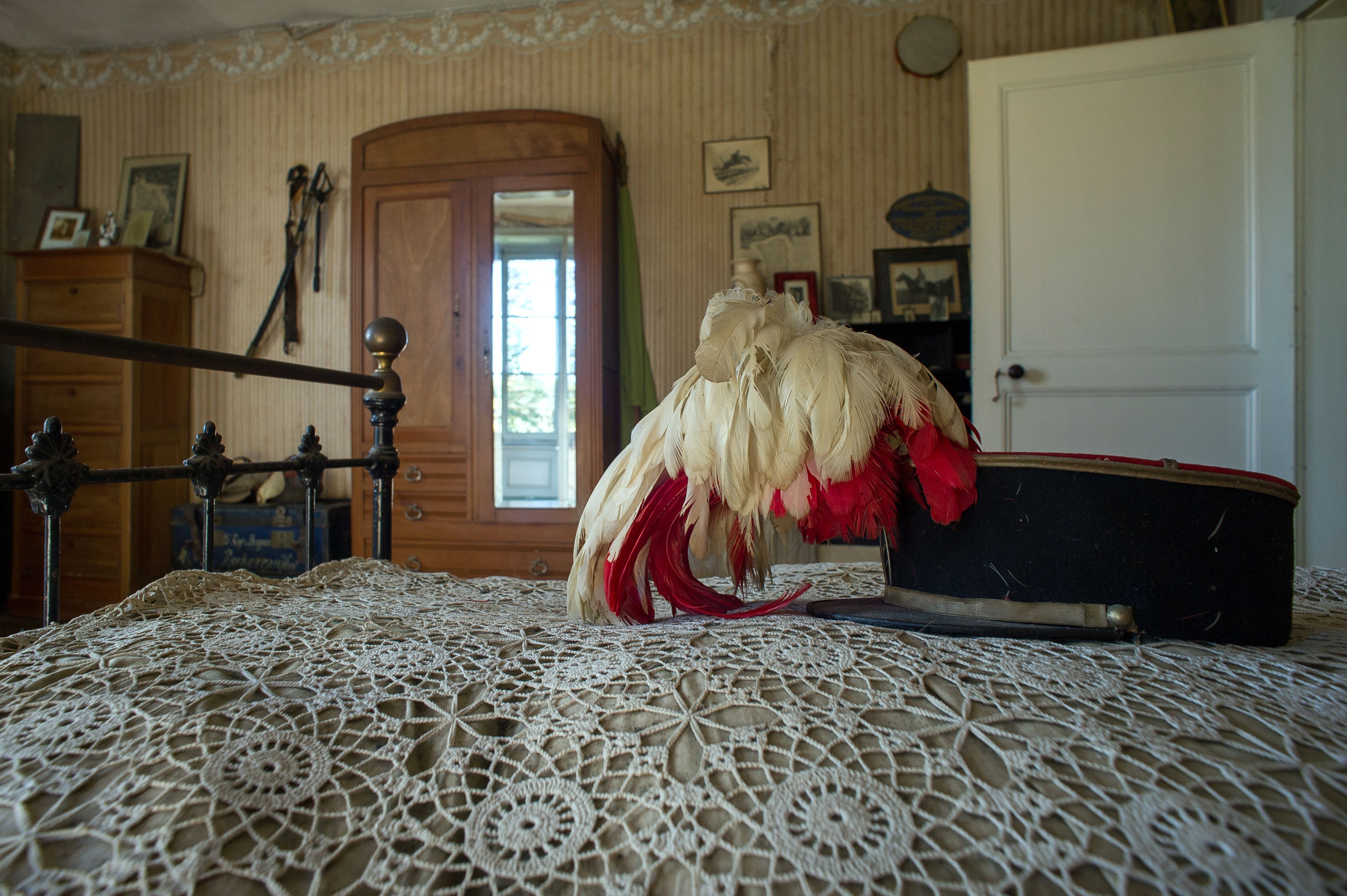 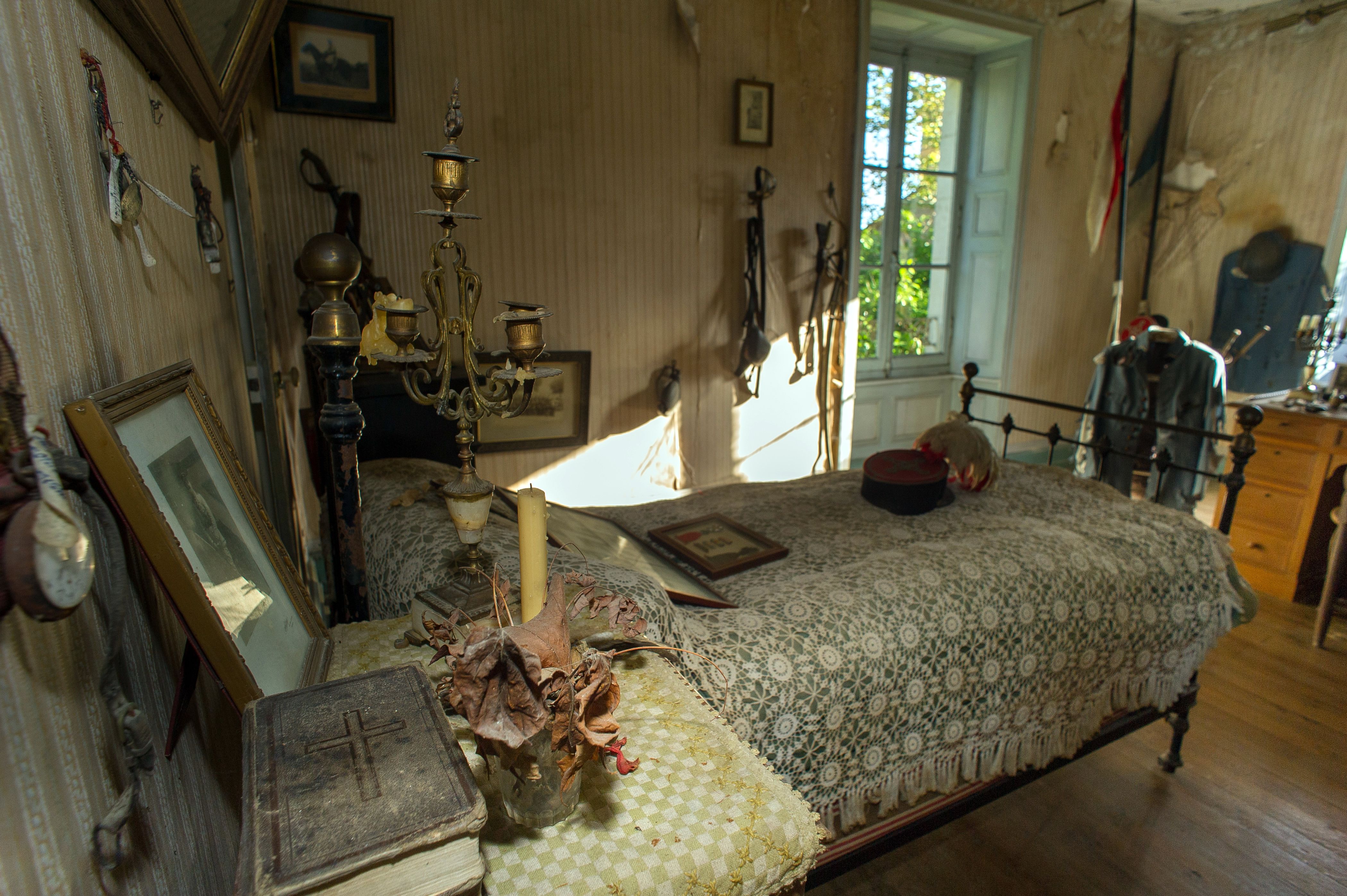 When the war ended he fled to Spain to escape prosecution, but was sentenced to death in 1955 and had the house confiscated.

General Bridoux’s granddaughter purchased the house in the 1950s, and her husband, Daniel Fabre, was still living in the house in 2014.

The mayor of Bélâbre, Laurent Laroche, said when local officials were invited to see the house in the 1980s, the family “intended to keep the promise made to keep the room untouched.”

He added: “We cannot forget that it is a private property.

“Mr Fabre has two daughters and we don’t know what they will do with it one day. Indeed, they are perfectly free to do whatever they want.”

Mayor Laroche has previous said the family should turn the room into a museum.

Mr Fabre told French newspaper L’Express that he would maintain the room “not out of piety but out of respect.”

He added: “A sense of responsibility and perhaps privde certainly haunted this family of soclders, one of whose ancestors had served as house marshal under Napoleon.”