Sex solicitation charges against New England Patriots owner Robert Kraft will likely be dropped in the near future.

Florida prosecutors said on Monday that they wouldn’t challenge a court ruling that blocked video allegedly showing Kraft eliciting sex at a massage parlor last year, according to the Associated Press.

Because of that, charges against him will likely be dropped.

Challenging that court decision and losing, the Florida Attorney General’s office said, could have “broader, negative implications” on future law enforcement investigations, per the Associated Press.

“Based on that analysis … the decision was made not to seek further discretionary review,” an attorney general spokeswoman told the Associated Press.

Kraft, 79, was charged in a sting aimed at breaking up prostitution rings at massage parlors in Florida and hit with two counts of solicitation in February 2019.

Police had secretly installed surveillance cameras in both lobbies and rooms at the Orchids of Asia Day Spa in Jupiter, Florida, and reportedly have footage of Kraft receiving oral sex at the spa.

Police defended the decision to film inside the spa, saying it needed footage to confirm its investigation, and prosecutors pushed for it to be released. Kraft’s team, however, argued that the video is “basically pornography.” The 4th District Court of Appeals ruled last month that law enforcement violated Kraft’s rights by taking the video and that it can’t be used in trial.

Because prosecutors won’t appeal that ruling, charges against Kraft and about 20 other men will likely be dismissed, per the report, as the recordings are the only known evidence against them in the case. Felony charges against the spa owners and employees may still move forward.

The NFL has not punished Kraft under its personal conduct policy for the incident, and said that it wouldn’t interfere with an ongoing legal investigation. Any punishment could come down once the charges are officially dropped. 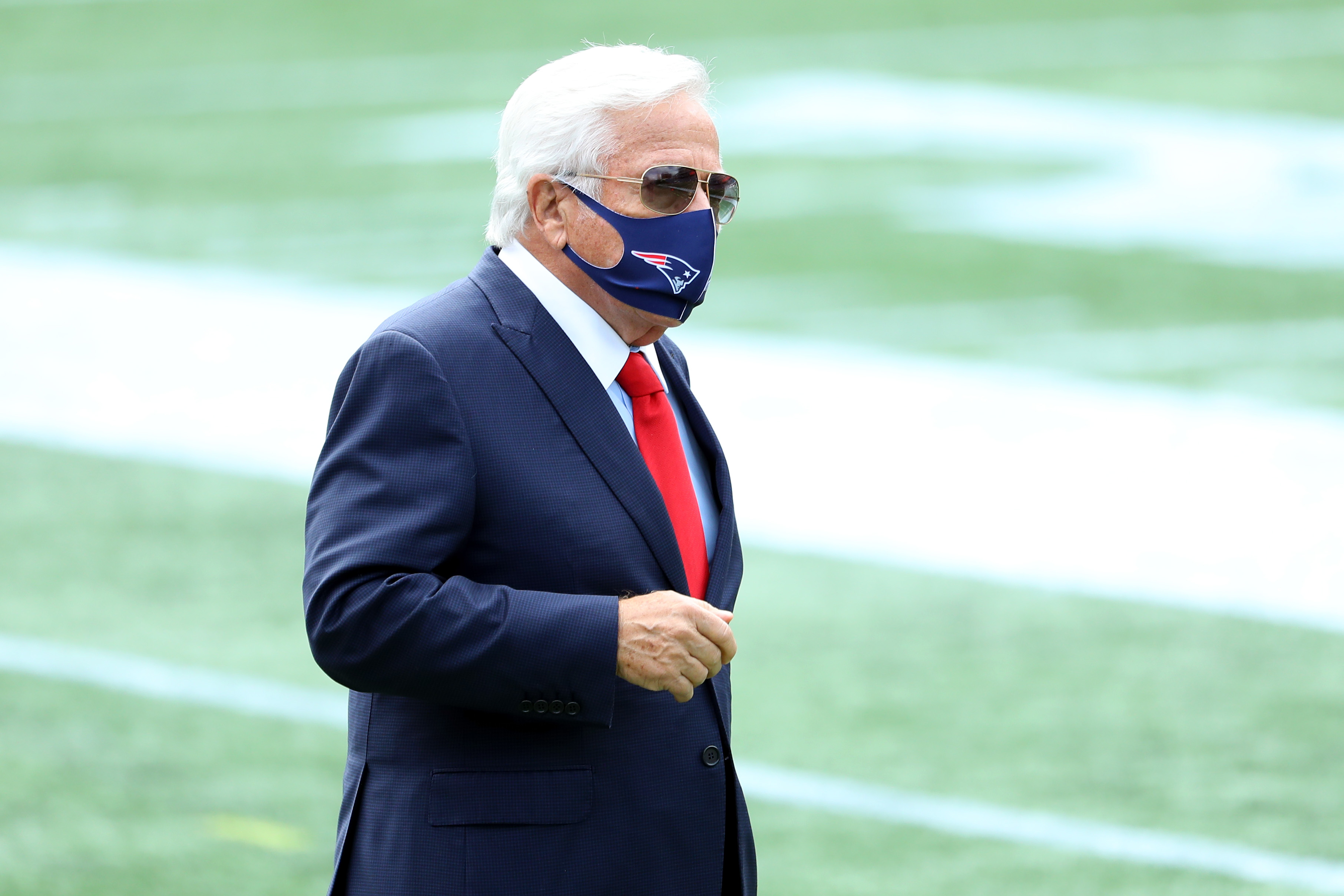