A SON who captured his mum's battle with dementia in 20,000 heartbreaking photographs says it was like seeing a "computer being taken apart, bit by bit".

Paul Bayfield spent three years documenting his mum's life, from her diagnosis to her death, in a bid to improve research and treatment. 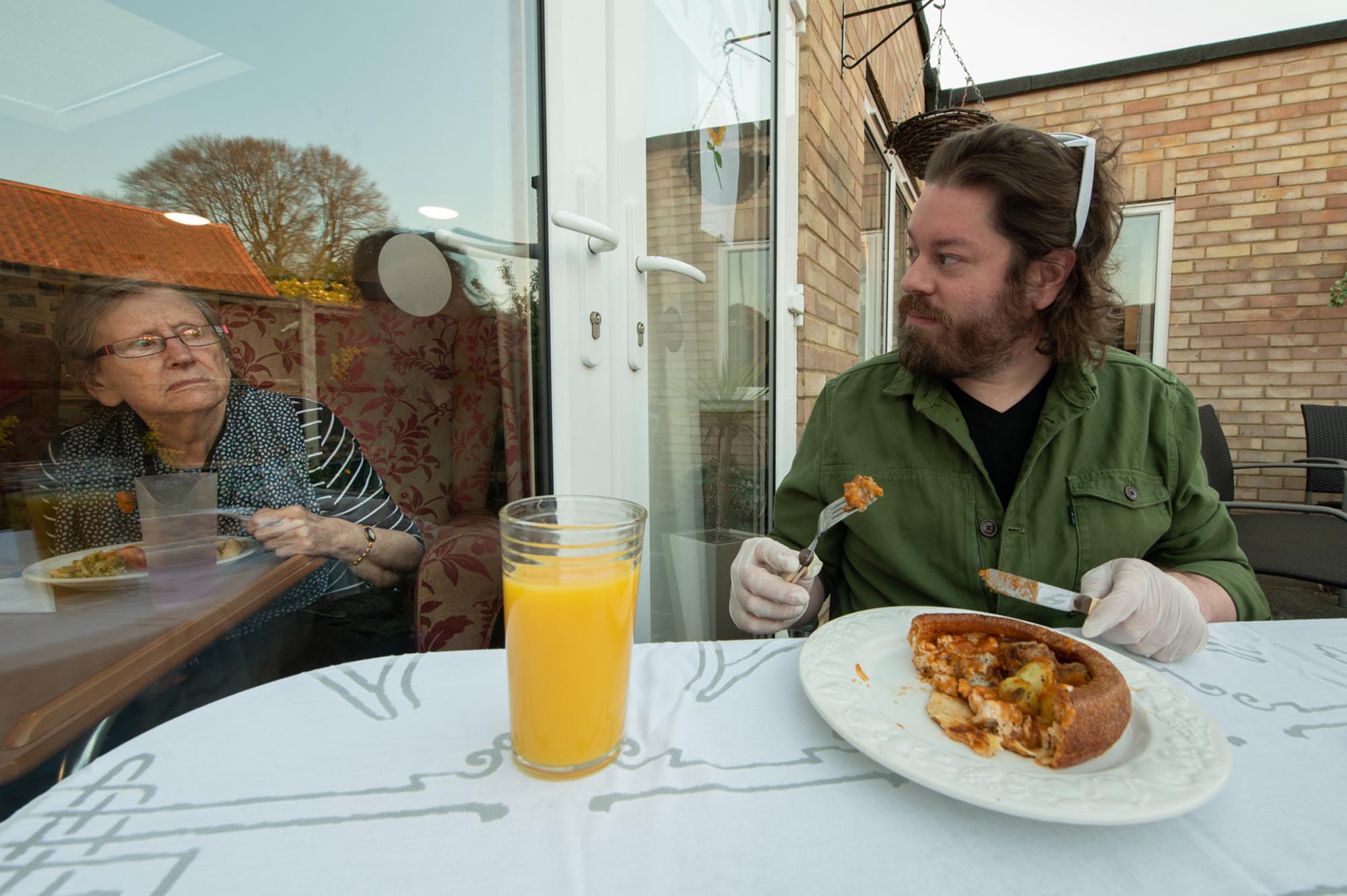 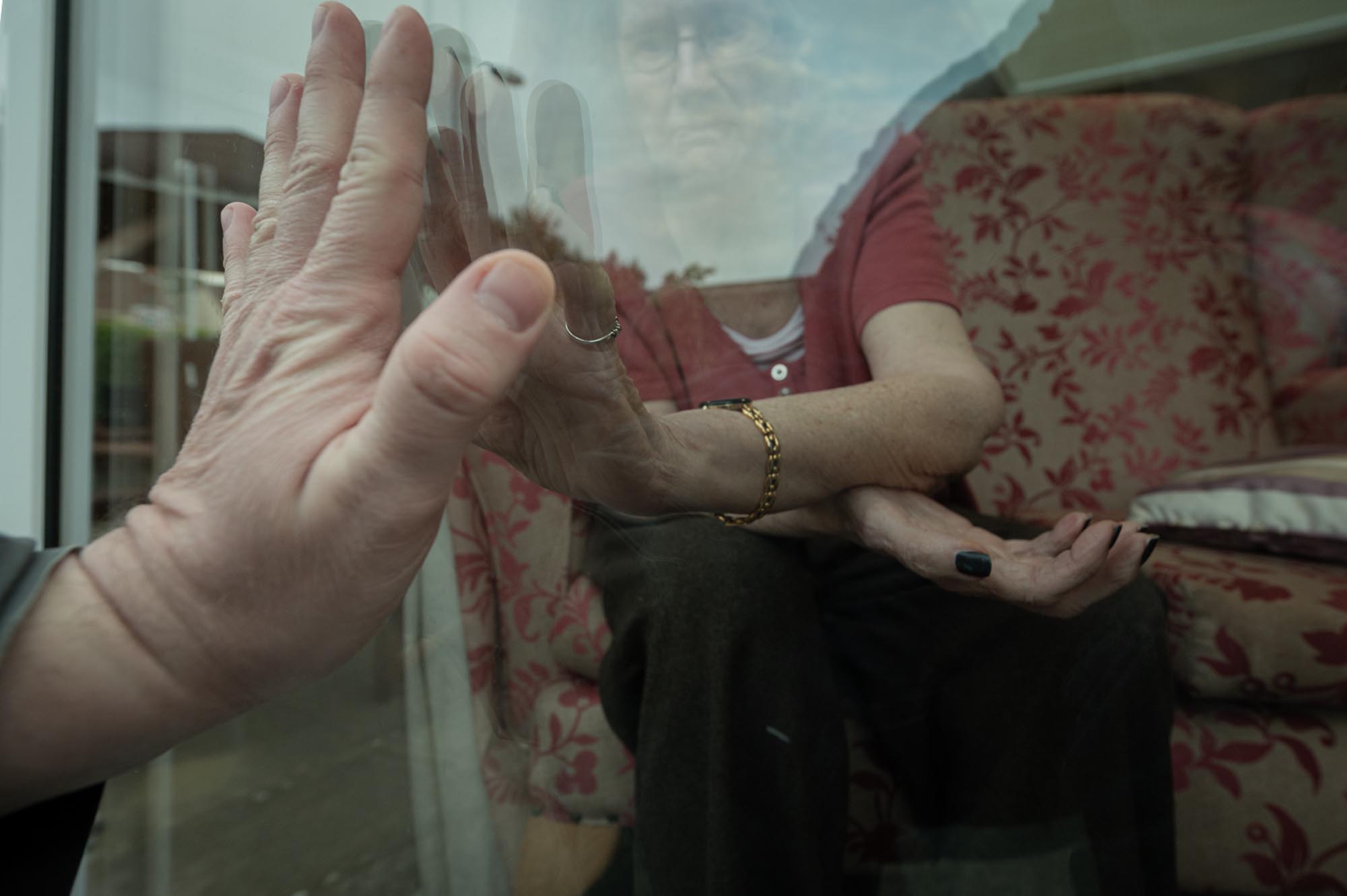 He first knew there was something wrong with mother Janice Middleton while chatting to her on the phone from an assignment in Sri Lanka.

She was then diagnosed with dementia – and decided she'd allow her son to document her illness.

Miss Middleton was 70 when she was found to be suffering with Pick's Disease, a rare and aggressive form of the condition.

“We tried to turn it into something good," Mr Bayfield said,

"There is very little research about this particular form of dementia.

"We decided to create a story and answer questions for those going through the same thing. 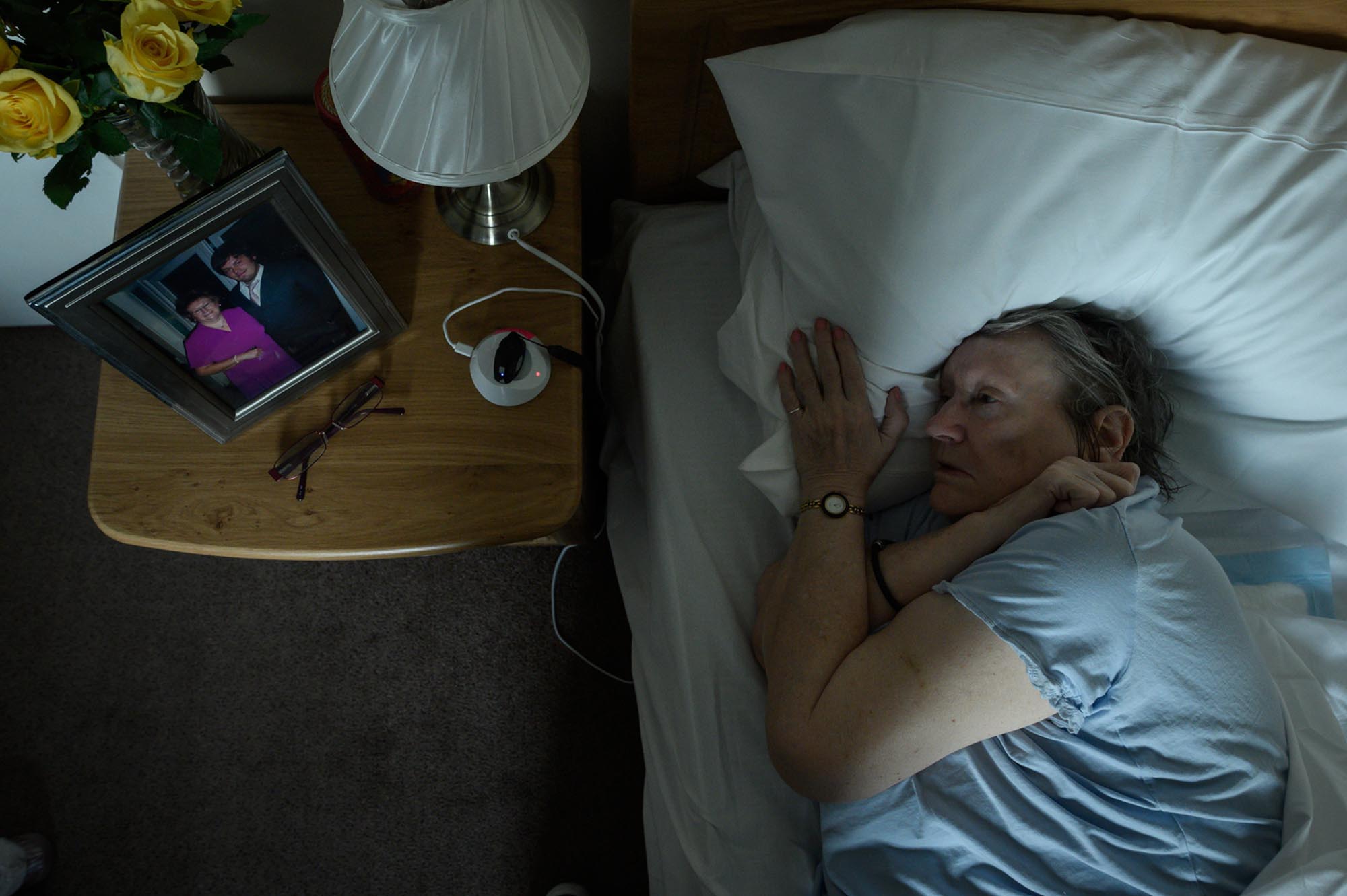 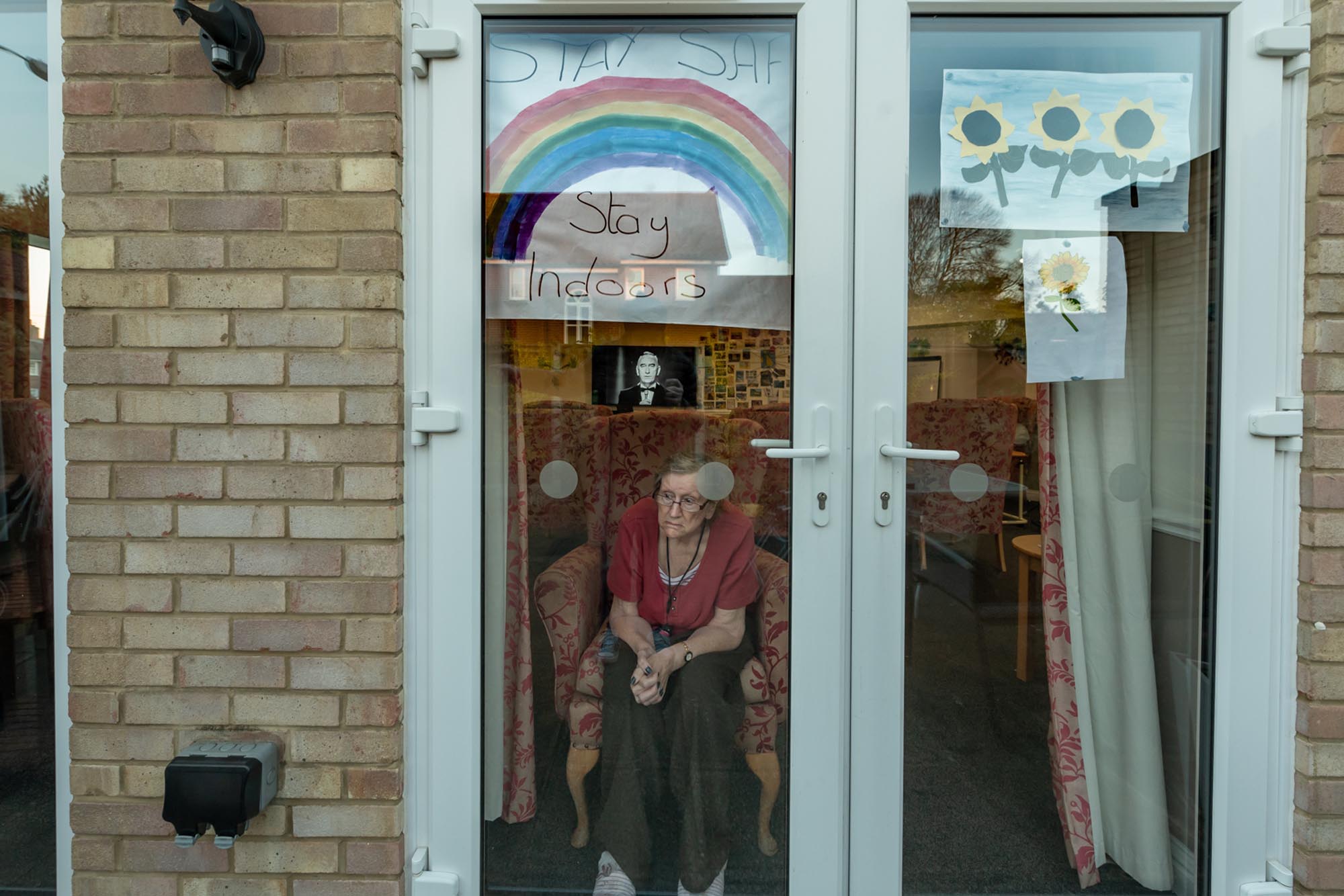 "As a documentary photographer, I’m used to separating myself from it.

"It was a bit of a good defence mechanism. A camera can be a way of separating yourself and a bit of a shield.”

Mr Bayfield moved into his mum's Norwich home when she became too ill to care for herself.

Miss Middleton quickly lost her ability to speak – and the pair communicated via sign language.

Her motor skills – including the ability to swallow – were also badly affected.

He said: “It’s how it starts – good days and bad days – and it becomes good hours and bad hours.

"It’s like a computer being taken apart bit by bit.” 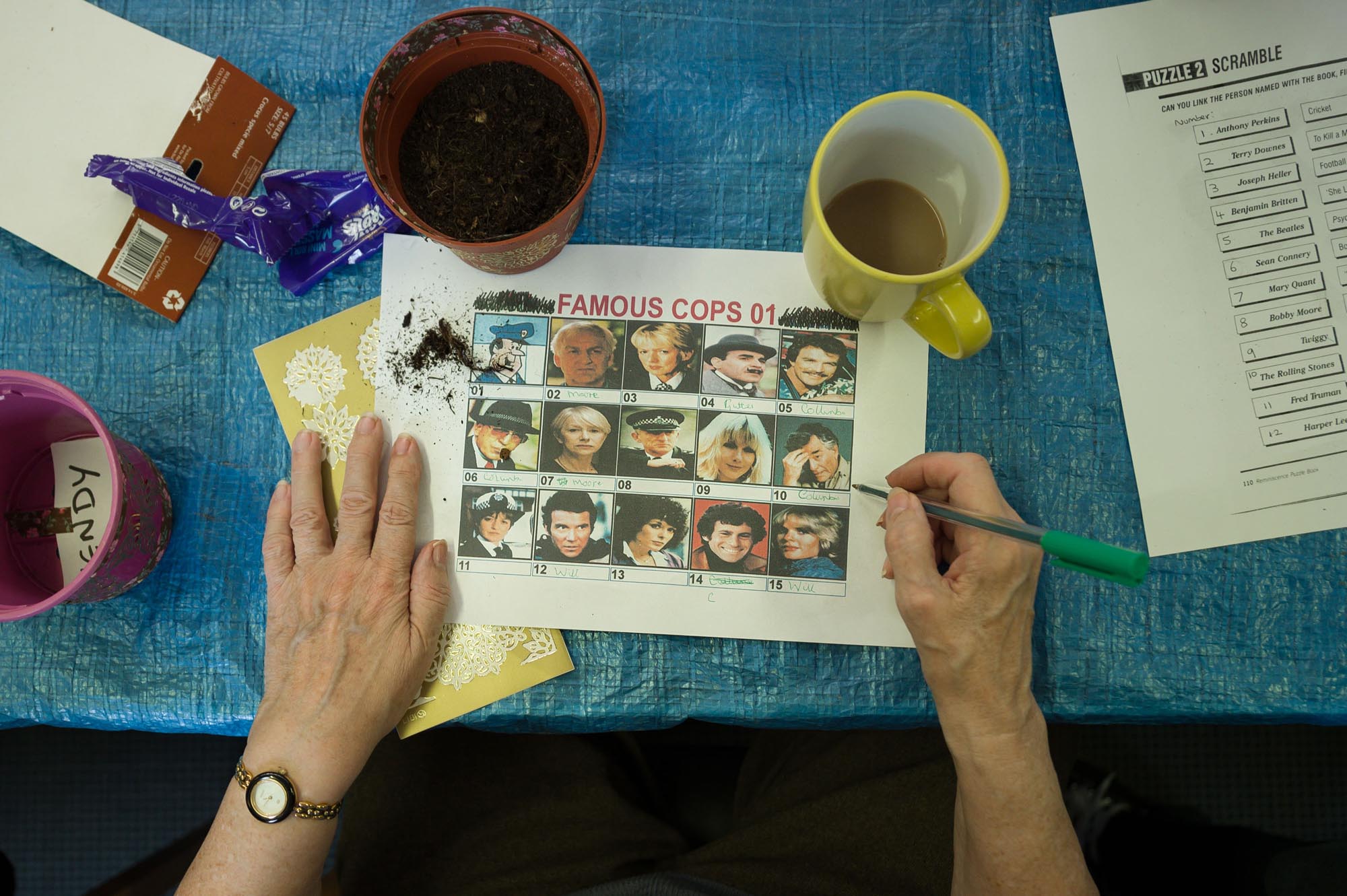 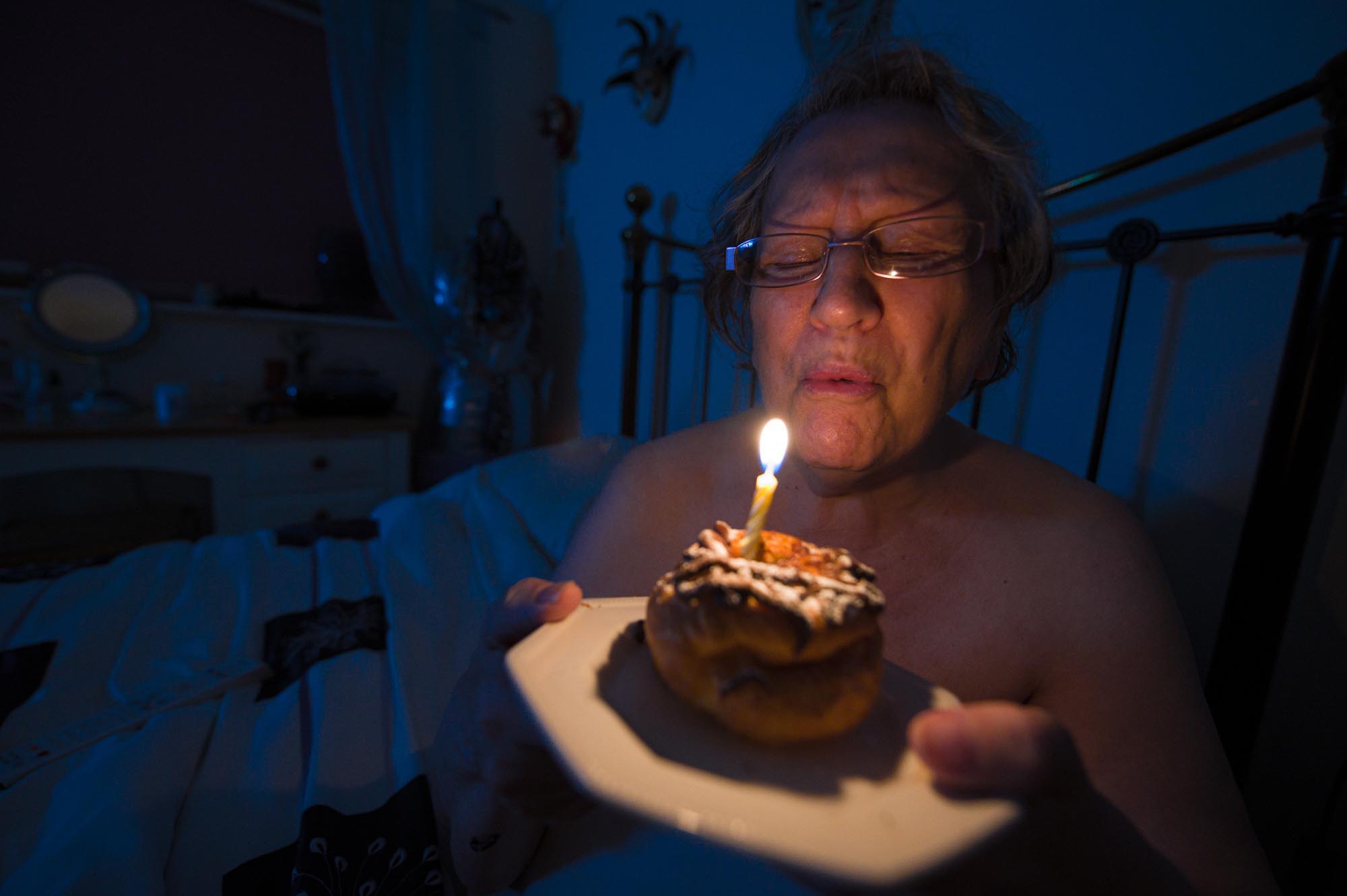 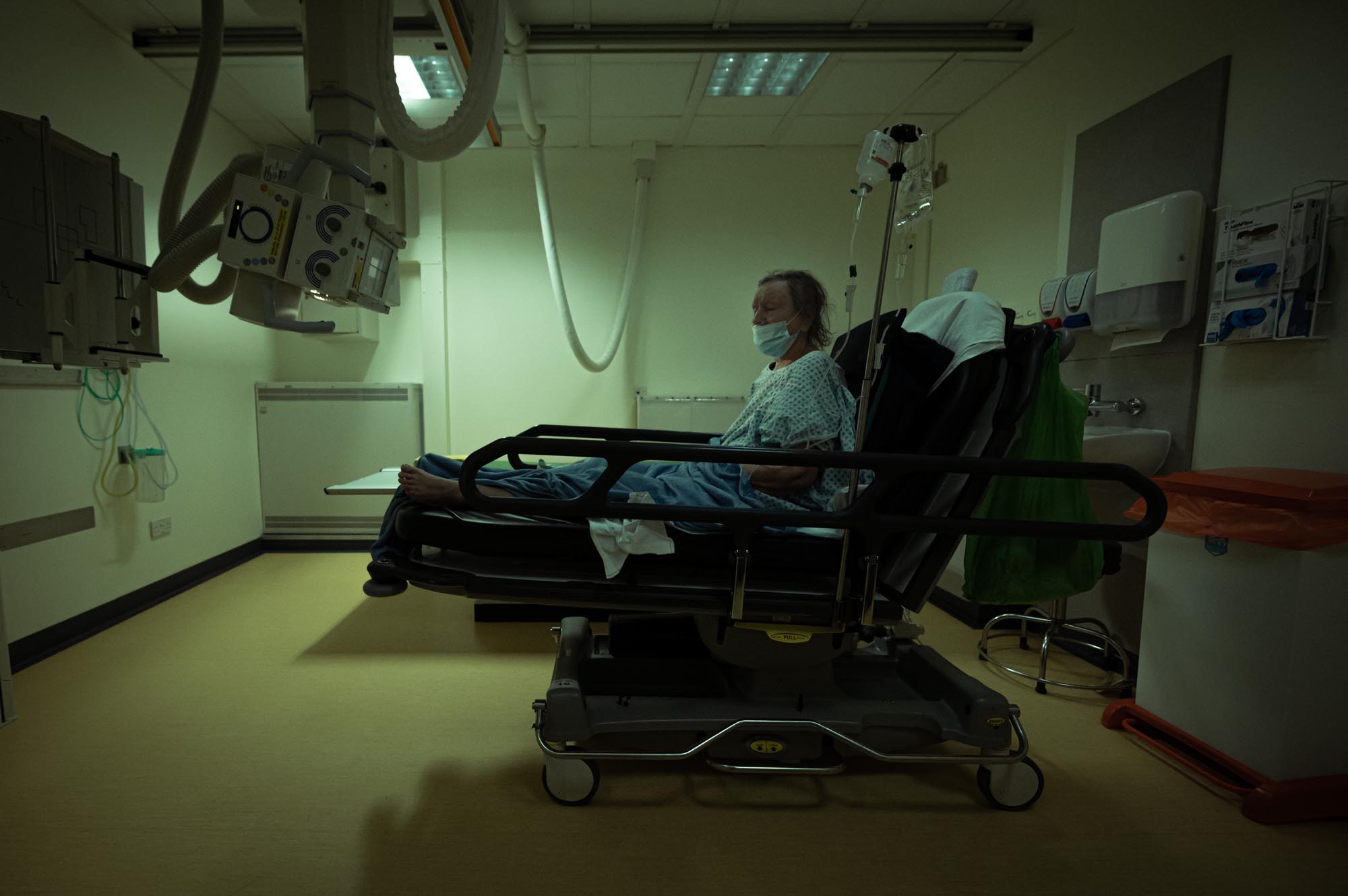 But the situation worsened when Miss Middleton contracted pneumonia and was moved to a care home to rehabilitate – just before the coronavirus lockdown began.

Mr Bayfield, who at the time was suffering an injury to his arm caused as he stopped his mum falling in the shower, was told he wouldn't be able to visit.

But even with "nobody coming in, nobody coming out", the devoted son continued visiting every day – waving to his mum through patio doors and even eating alongside her to help her remember how.

He said: “With Pick’s, when they have lost their ability to speak, they can often still sing as it’s a memory trigger.

“I would set up a table outside the patio window and I would take a meal time for myself and that would trigger a memory in her.

"She would start to eat with me.”

Sadly, as the months went on, Miss Middleton’s condition deteriorated. 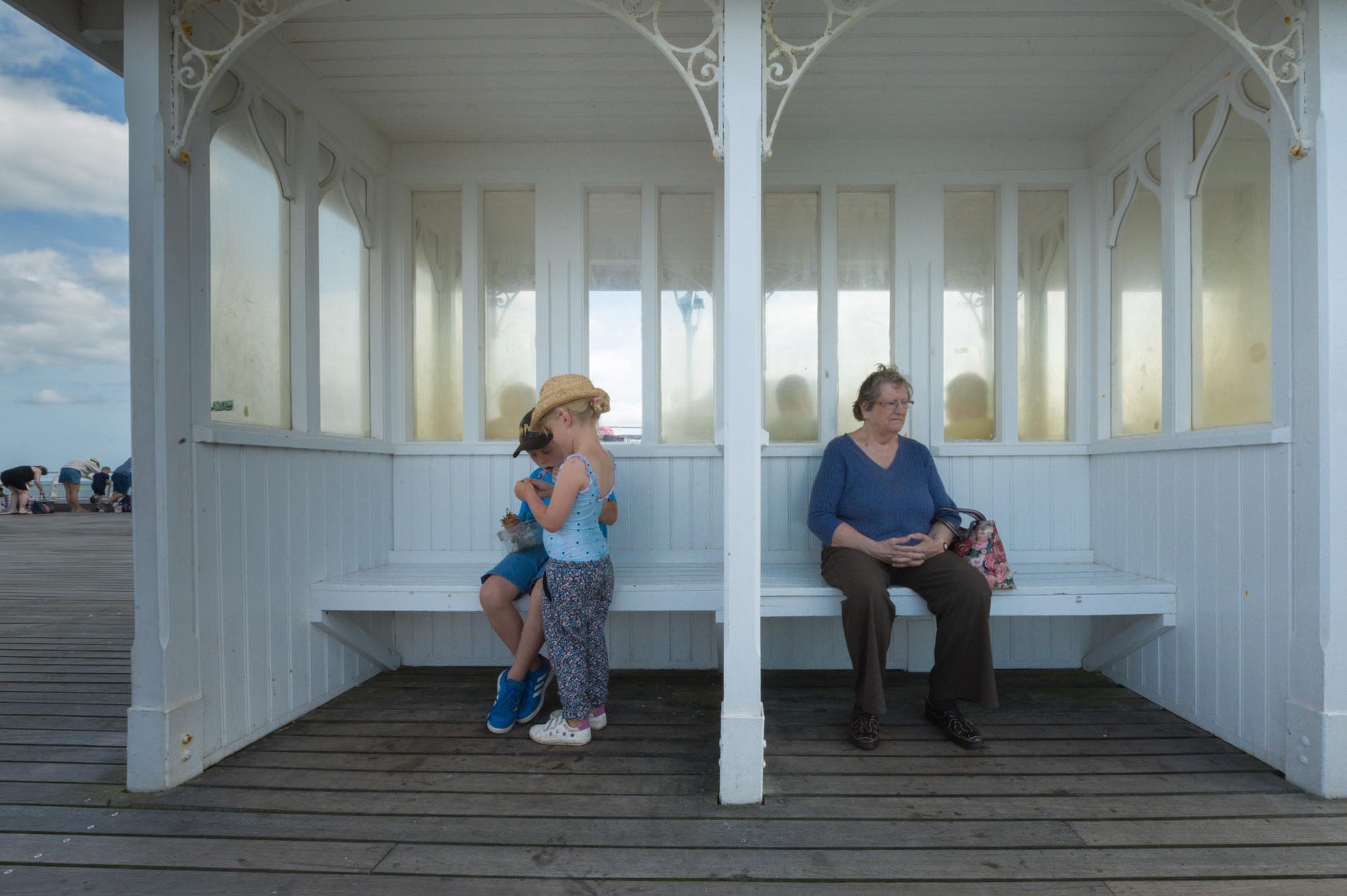 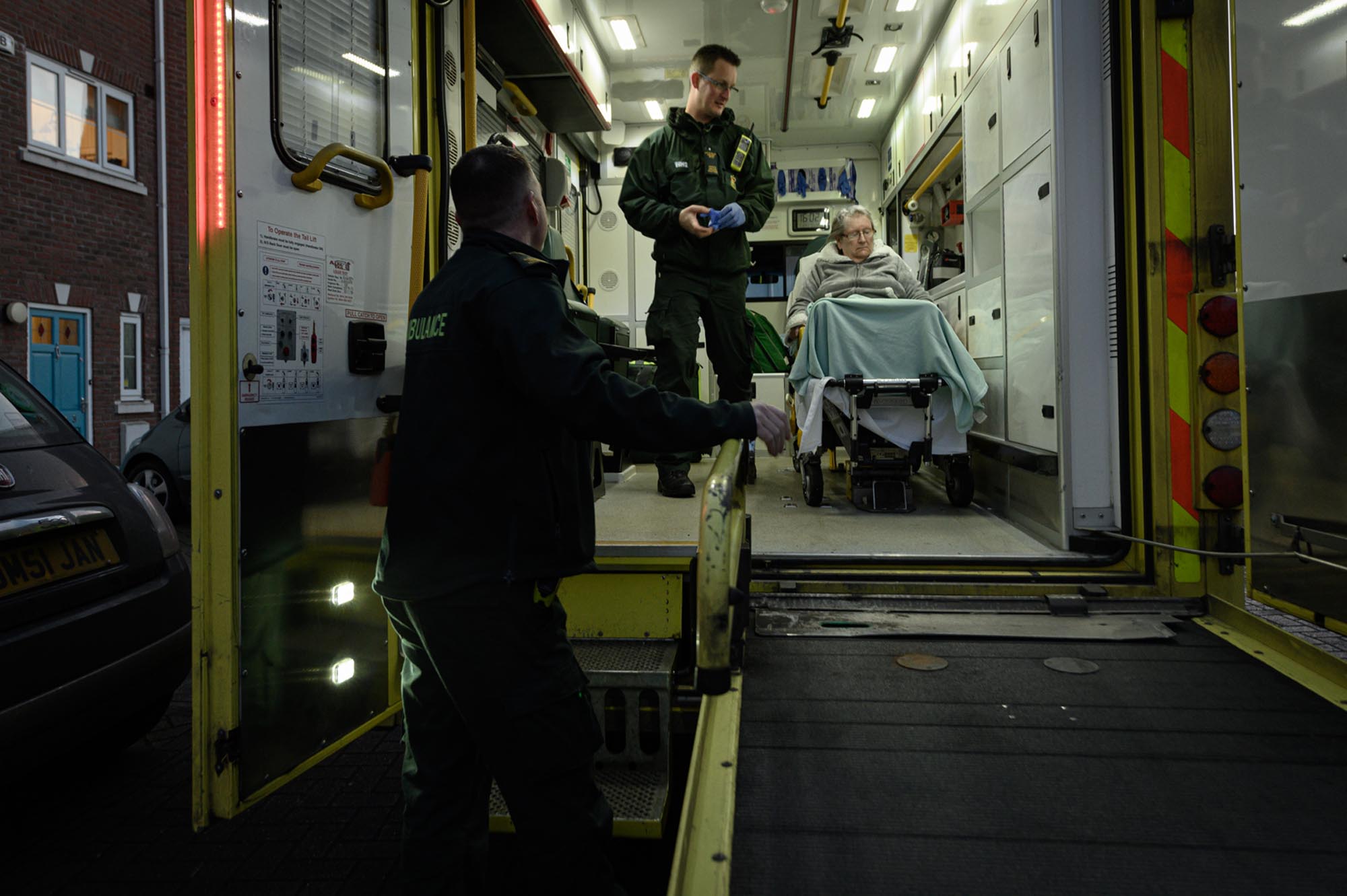 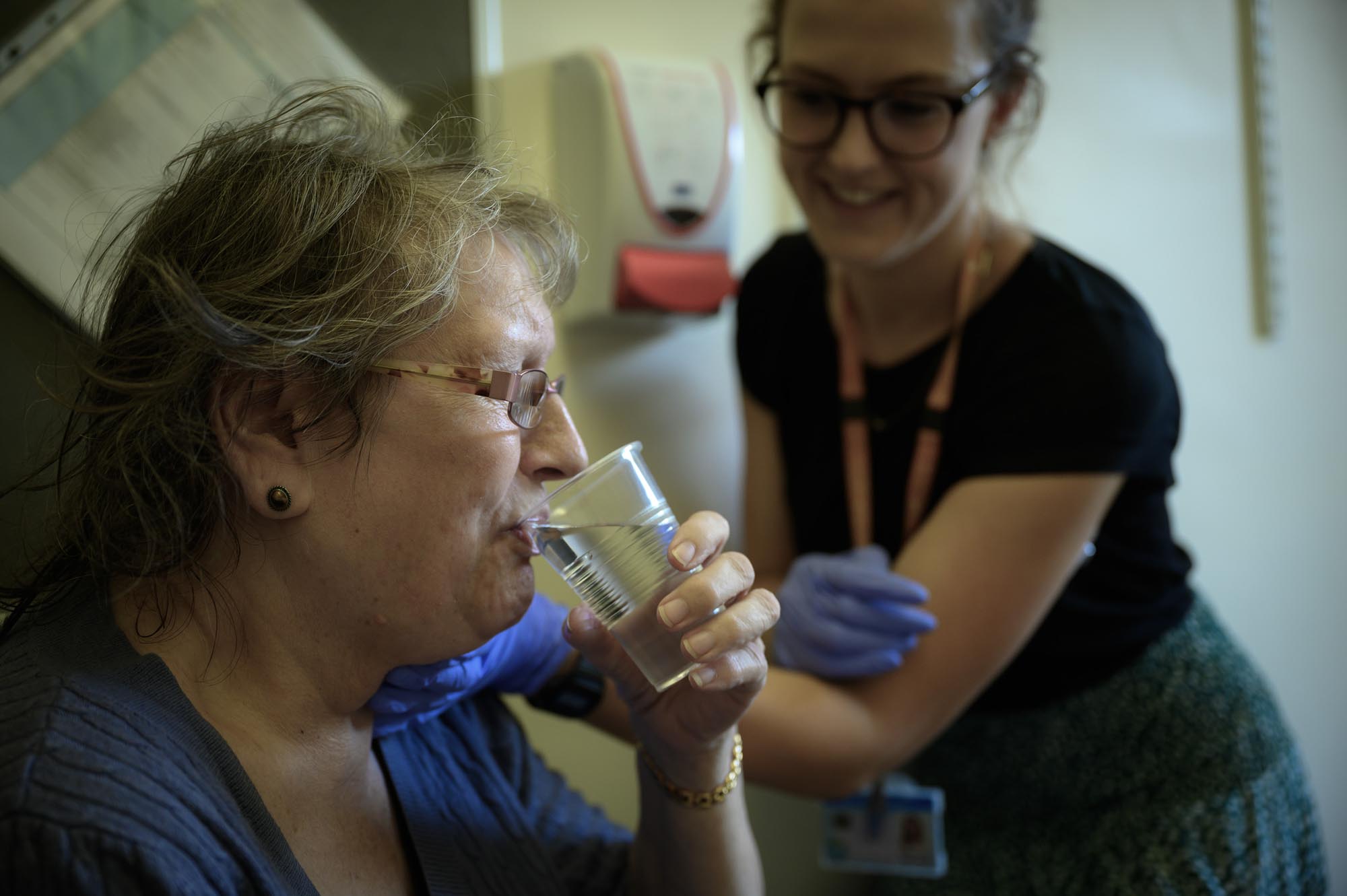 She lost weight and was rushed to hospital after suffering pneumonia and a heart attack.

On October 13, she died at York House in Dereham with her son by her side.

Mr Bayfield's project, Keeping Mum, has now led to new forms of treatments for the condition.

The experimental treatments are on trial in the UK and the US.

He was also awarded a grant from the Bob and Diane Fund, set up by a woman who lost both of her parents to dementia.

The fund gives grants to storytellers documenting the disease first-hand.

The money allowed Mr Bayfield to be a carer full-time.

And despite his mum's death, the 40-year-old said his project isn't over – and he wants to create educational materials and even a book to support people going through the same illness.