Home » World News » Son's agony over Covid death of dad, 85, who got deadly bug days after first dose of vaccine

Son's agony over Covid death of dad, 85, who got deadly bug days after first dose of vaccine

A SON revealed his agony after his 85-year-old dad died of Covid days after receiving his first dose of the vaccine.

Tragic Colin Horseman, 85, got the jab on December 16 after spending the year in his bungalow largely isolated from friends and family. 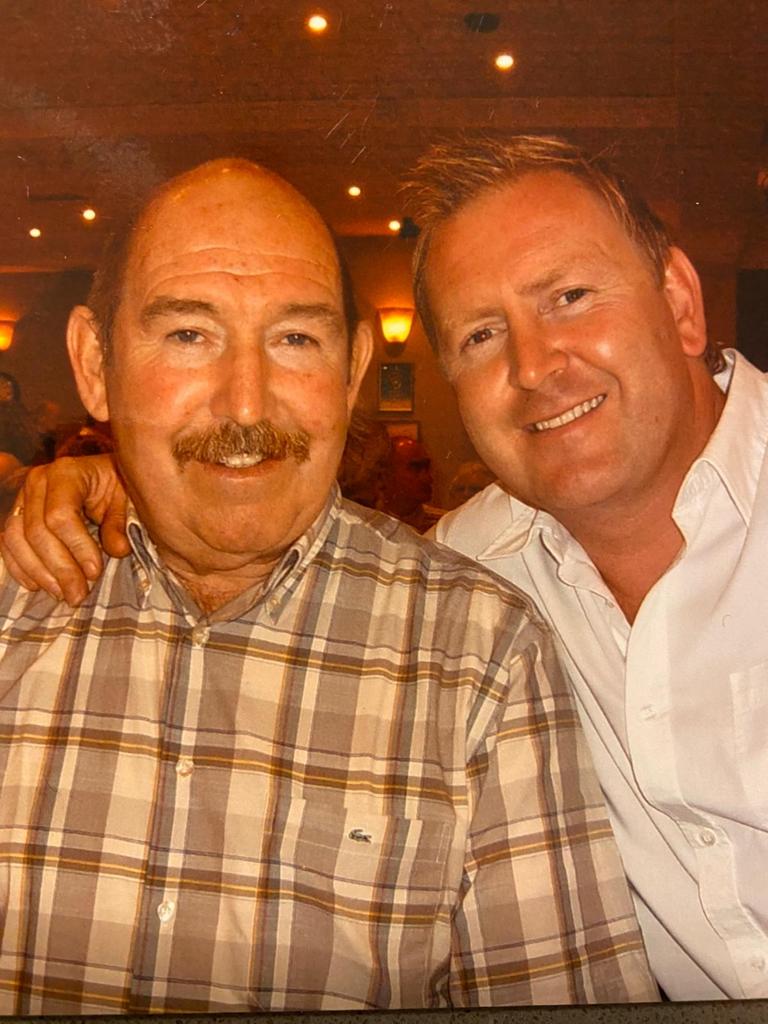 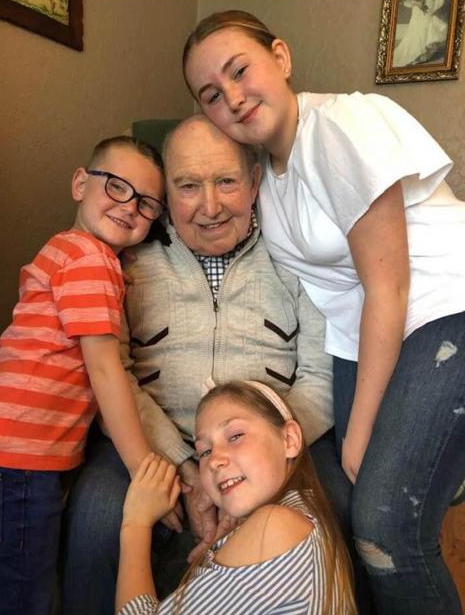 But he was struck down with a kidney infection and tested positive for the deadly virus in hospital on January 2 – before his first vaccine dose could fully kick in.

Advice issued on the UK government website says the Pfizer vaccine offers 52.4 per cent protection from the virus after the first dose – but this can take up to 10 days to develop and does not mean the person has full Covid immunity.

He said: "We are confident it reduces the risk but it doesn't reduce it to zero, so reinfection is a possibility and the same will be true after vaccination.

"Reinfections will occur but at a much lower rate."

Colin, a former weight-lifting champ, was due to have his second dose of the Pfizer vaccine on January 4, but was on a ventilator fighting for his life.

He died 24 hours later on January 5 – without any family at his bedside.

Last night, his heartbroken son, Simon, 52, urged Brits not to let their guard down despite the arrival of the vaccine.

He echoed Boris Johnson's call for "maximum vigilance" and insisted the vaccine would not make people "invincible".

Dad-of-three Simon, of Doncaster, South Yorks., told The Sun: "People need to remain vigilant and stick to the rules.

"We're not out of the woods yet. The vaccine has given us a tremendous boost but it doesn't mean Covid is beaten. 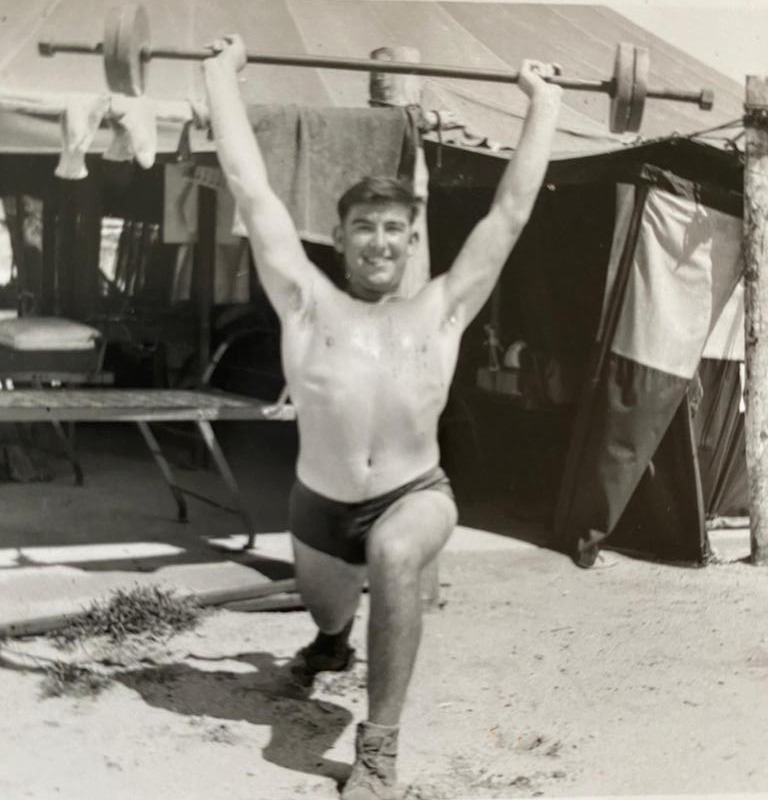 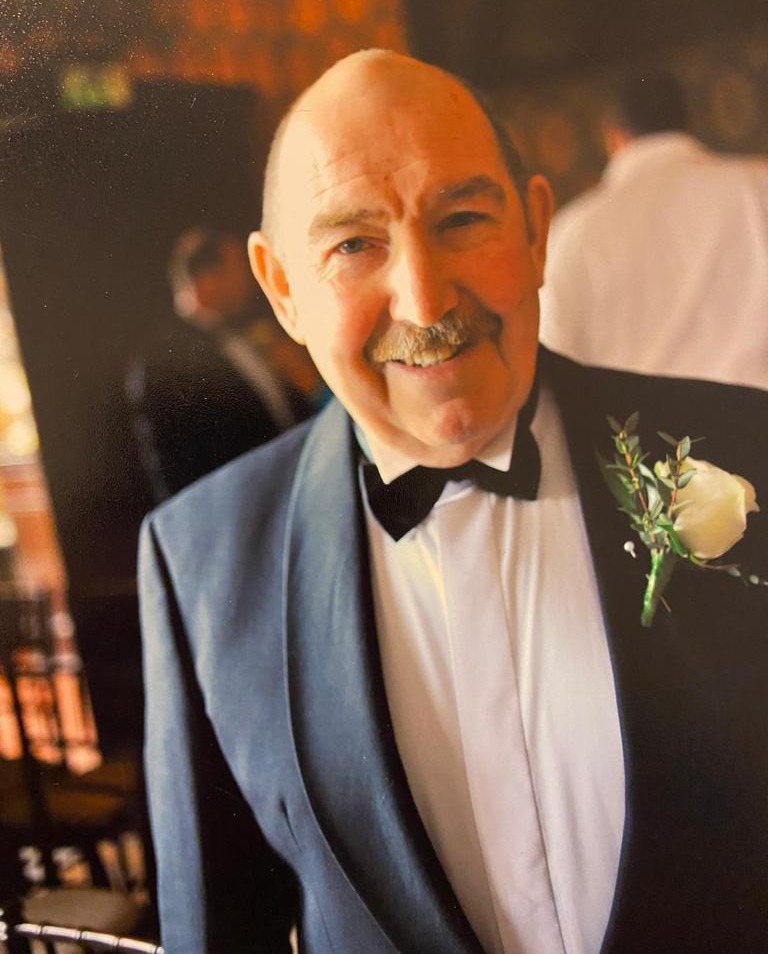 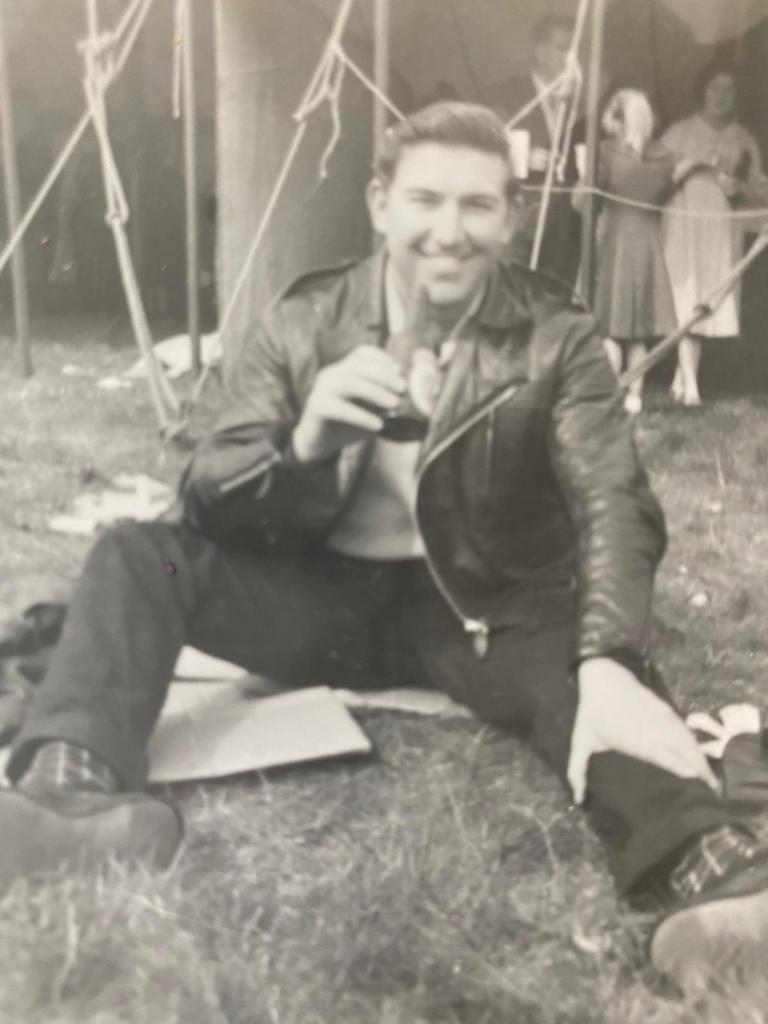 "I thought my dad would be okay after he got the jab but it got him too.

"The dose takes three to four weeks before it becomes effective and even then there are risks – and we need to remember that.

"He got the jab, went into hospital, caught Covid and he died. He's proof the vaccine won't make you invincible.

"Even if you've had the jab there's still a chance you can get it. It's our best route out of this but we still need to be cautious."

He added: "I am somebody who didn't believe this was that serious but it is. It's actually very real.

"My dad was one of the first to have the jab.

"It's great but it doesn't give you the licence to go see friends and socialise, you can’t. You’ve got to keep it tight.

"I just want those people who have had the vaccine to realise that the risks are still there.

"I’m not going to be able to bring my dad back, but I want others to know how dangerous this is.

"I don’t want anyone to go through what I’ve gone through, it’s terrible.

"I always enjoyed a pint with him on a Saturday afternoon and today it's really hitting home."

Businessman Simon said his widower dad, who served in the Royal Artillery in the 1950s, was relieved to get his first dose on December 16.

But he was admitted to Doncaster Royal Infirmary two days later with a kidney infection and on January 2 tested positive for Covid.

Simon said: "I was so surprised. I didn’t think it would get my dad as he was always so strong.

"When he went into hospital we thought he’d be alright because he’d had his first jab.

"But it didn't have enough time in his system to kick in."

Like so many other grieving relatives Simon, who checked in on his dad every day last year, was unable to be at his bedside as he passed away.

He added: "That was the hardest part of it all.

"If I could, I would have been there holding his hand. Even now I'm not allowed to see him.

"His body is regarded as a biohazard because of the Covid. I've been allowed to leave some items to be placed in the coffin but it will now be sealed.

"A large part of the grieving process has been removed. If I could I would have been at the hospital every day, holding his hand.

"He had a lovely heart and would do anything for you. He meant so much to me.

"After what I have seen, I think it's really important that people still follow the rules.

"That message needs to get through to people who are not social distancing."

Colin, originally from Hartlepool, moved to Doncaster to be a plate welder at Armthorpe Colliery.

As a young man he served with the Royal Artillery in the Far East during the Malayan Emergency in the 1950s.

He had been fit and active and was a regional weightlifting champion in the 1960s.

So far, more than 2.3million people have been vaccinated against the deadly virus.